Inside Plane of Tactics, you will find Vallon Zek. He is  is located in the North Wing of the zone. 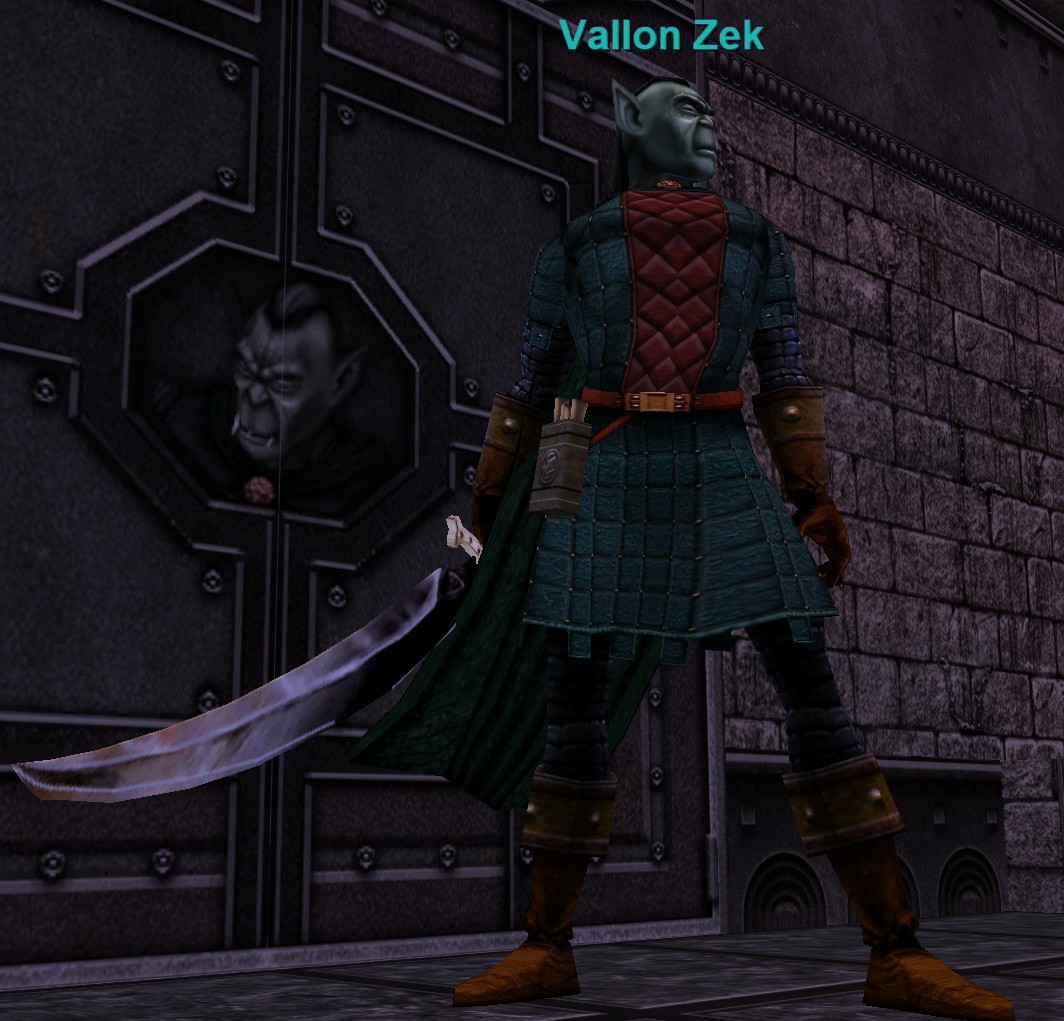 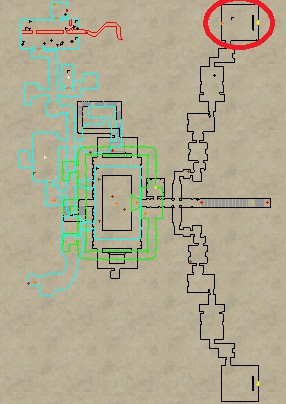 Before engaging, make sure to clear the trash mobs from the corners of his room.

Vallon Zek splits into 5 versions of himself once he hits a certain HP % (seems to be around 60%). The key to this fight is that only 1 of these 5 splits is the “Real” Vallon Zek. Each time you kill the “real” one, another wave of 5 Vallon’s will spawn and you will have to find and kill the “real” one again. Repeat this process 4 of 5 times until you win. A planar projection spawns when the event is over.

How do you find the “Real” Vallon Zek?

Just setup a hotkey: /target Vallon_Zek00. The “Real” Vallon Zek always spawns first, so has 00 after his name. It also casts and runs faster than the rest of his phony friends.

There are two ways to handle the “fake” Vallons:

1. You can kite/offtank them and chain kill the real ones. This generates a lot of adds that need to be finished off at the end of the fight.

2. You can kill the fake Vallons first and once the wave is clear then kill the real one to spawn the next set. Rinse and repeat. This method is slightly slower but is way more controlled and is less risk of a wipe.

Hail the A Planar Projection for your flag! Click on the door behind where Vallon Zek stands to port back to the zone in area.