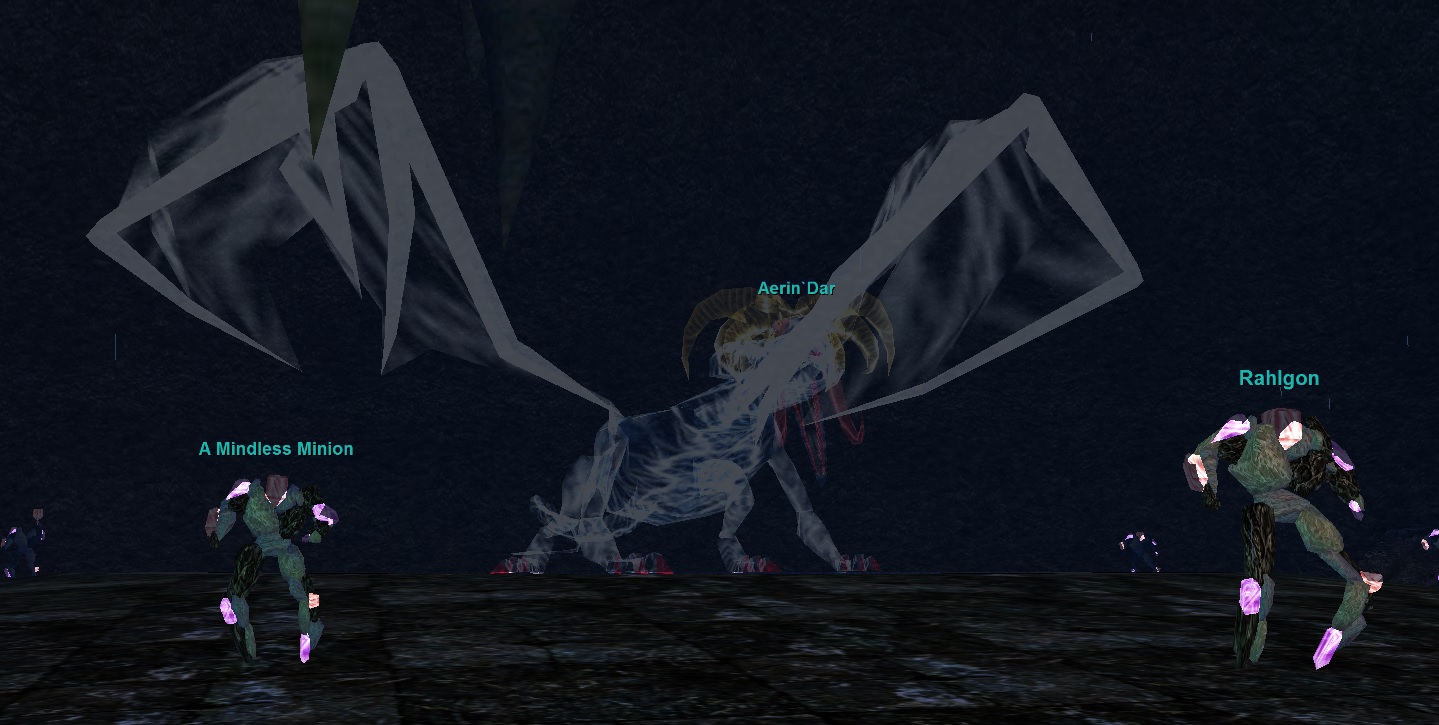 Aerin’Dar is located in his own lair at the top of Plane of Valor. In order to access him at least one person in your raid must have completed the Crystalline Globe Key Quest. This will allow them to open the door to his lair. 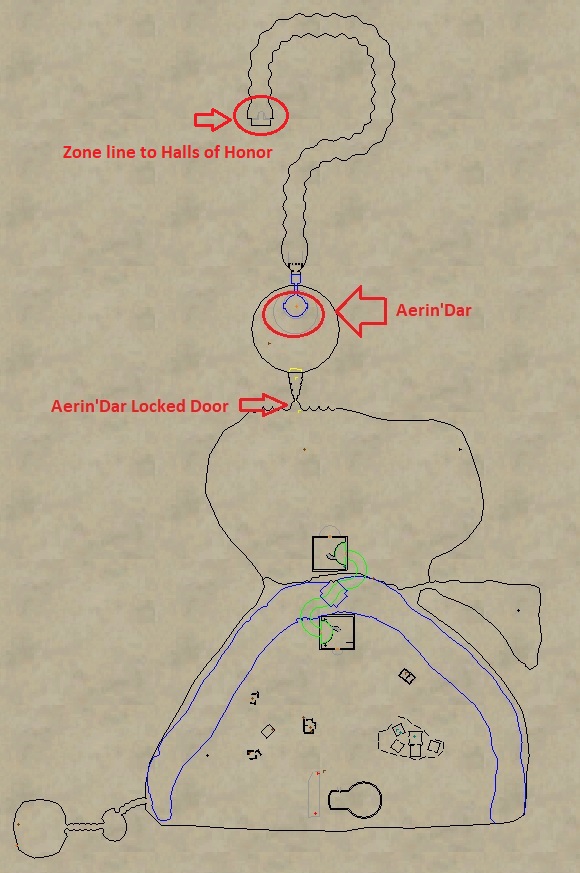 Everyone should be invisible when running to the locked door. It is easy to train here. The guards outside the door will also attack people who are KoS if they are not invisible. 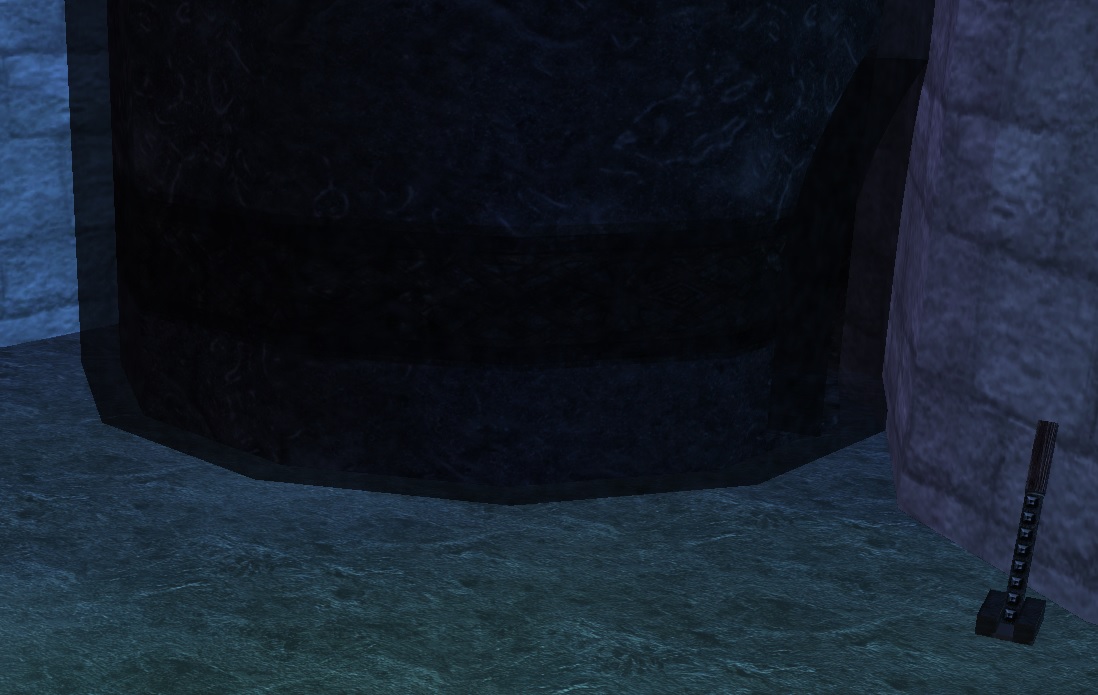 Once past the locked door you’ll be in a “prep room”. This is a safe spot where you can buff and get ready to engage. Once ready, everyone can click the orb which ports you down into his lair. You can only click this orb if Aerin’Dar is up.

A few things to note with this fight:

There are untargetable golems in Aerin’Dar’s Lair. These be become targetable during the fight. Have people designated to CC them. Rahlgon is mezzzable and rootable, rest are immune to mez but can be rooted. Once the dragon is dead finish them off. They are trivial.

**It is highly recommended to pull Aerin’Dar off the platform he spawns on because it becomes clickable fake floor that leads to Halls of Honor once Aerin’Dar is dead. Someone will inevitably click the floor causing other players to fall before they were able to get their Planar Projection Hail. The Planar Projection spawns where Aerin’Dar dies. **

Once everyone has their Planar Projection Flag, the raid will want to drop down into the fake floor and clear all the mobs in the tunnel towards Halls of Honor. Click the lightning beams at the end of the tunnel to zone into Halls of Honor (see map) and complete your flag.