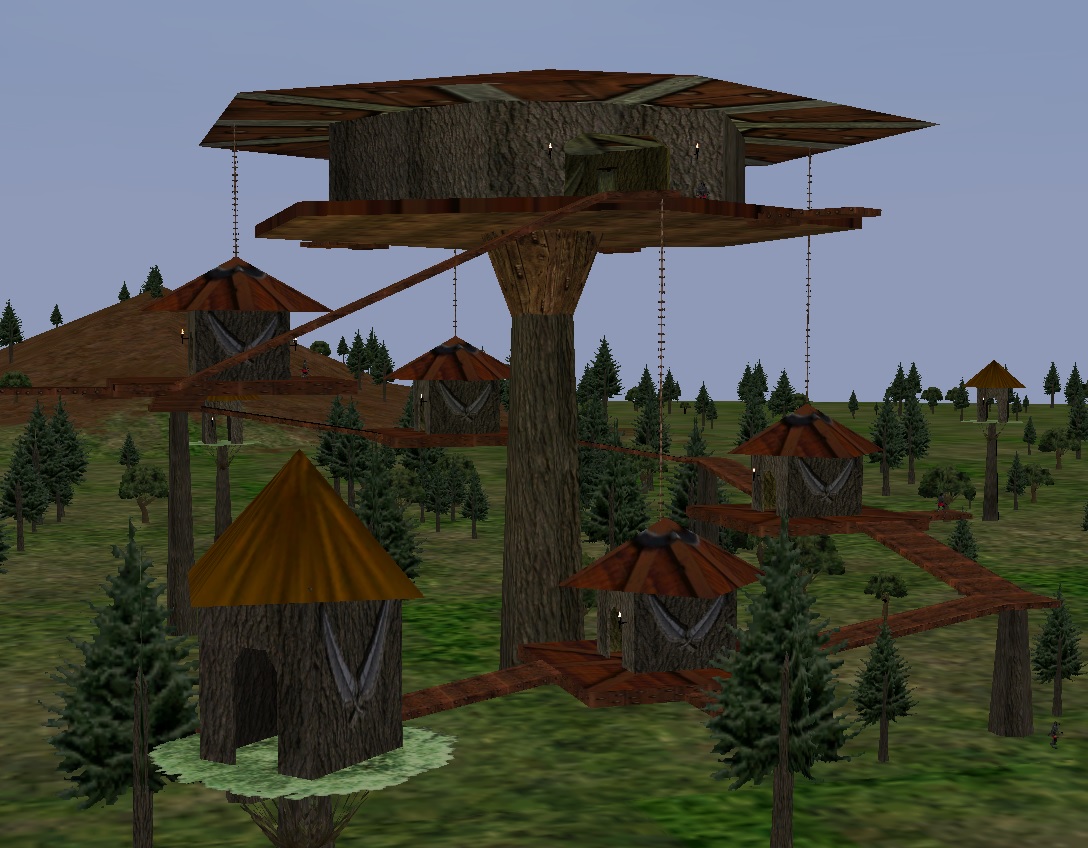 This guide covers zones up to Omens of War.

How this guide works:

Player Level refers to the “sweet spot” level range for the player to both gain good experience while still being able to be effective (landing spells/melee) This doesn’t mean you must be between this level range. A lot of factors can go into a group or solo play. These are just what I would consider ideal level ranges.

Some zones are listed more than once. This is because some zones have more than one level range. You can click the associated Map to find the leveling area that applies to you.

Zone is simply where you go. They are broken up per Expansion/Continent. Most cities and raid zones are excluded from the list.

Rating is how I rate the zone as a place to gain experience. This is on a 5 point scale with 1 being the worst and 5 being the best. This is subjective and some may be a bit off but overall the goal is help you decide where you may like to go.

Map provides a link to the Map of each zone. The maps show the average levels of the mobs in each area of the zone. Some maps may have a yellow star on them. This indicates an exceptional area to exp. Not all great areas are marked, but if you do see a star it will be a good spot. Areas marked on maps do not consider “named” mobs as part of the level range (typically named will be higher).

This page is quite large so I recommended you zoom your browser out if you want to see more of the list at once (Ctrl + Mouse Wheel).

Planes of Power is unique due to a lot of the zones being locked behind the flagging system. The zones are also on different Tier difficulties, which means you’ll need to be of a certain gear level to kill effectively in each tier.

This guide assumes the following:

– Your group can kill effectively in the given zone
– You aren’t getting carried
– For Tier 2 or higher you are at minimum level 60
– For Tier 4 you are level 65
– “AA” tagged zones are among the better zones for AA grinding at level 65
– Generally, the higher tier the zone is the better experience bracket it’s in. For example, Valor and Water are both listed as 4 stars, but Water is a far better experience zone since it is Tier 4. Water also has a higher gear-check.

– Instanced Dungeons
– Scales from 20 to 65.
– Players should be within 10 levels of one another.
– Mobs level scale to average group level.
– There is normal and hard difficulty.

I am not that experienced with experienced with Leveling in Gates of Discord, especially pre-level 65. Generally GoD is best for 65 AA grinding or possibly grinding 65 – 70. These ratings could be way off for some zones, so take them with a grain of salt.

Omens of War is best for players 65 – 70. You can go to some zones sooner but they are not as optimal as other expasions.