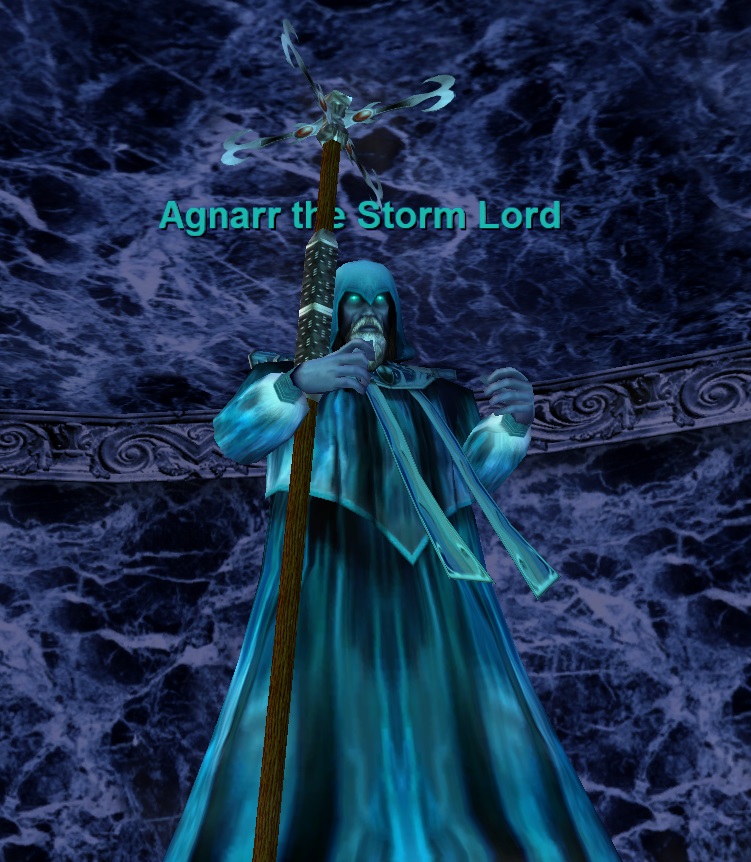 In order to zone into Agnarr’s Lair at least one person in your raid will need to have completed the Symbol of Torden quest. This key unlocks the genital statue so that everyone can click up. If you try clicking it before someone with the key does the gargoyles nearby will aggro.

The Agnarr the Storm Lord event has 3 Phases. All take place on different in different rooms. Askr the Lost will port your raid between rooms once you have completed one.

Askr the Lost will spawn. Speak to him to port up to the next room. Say “transport” to zone up. 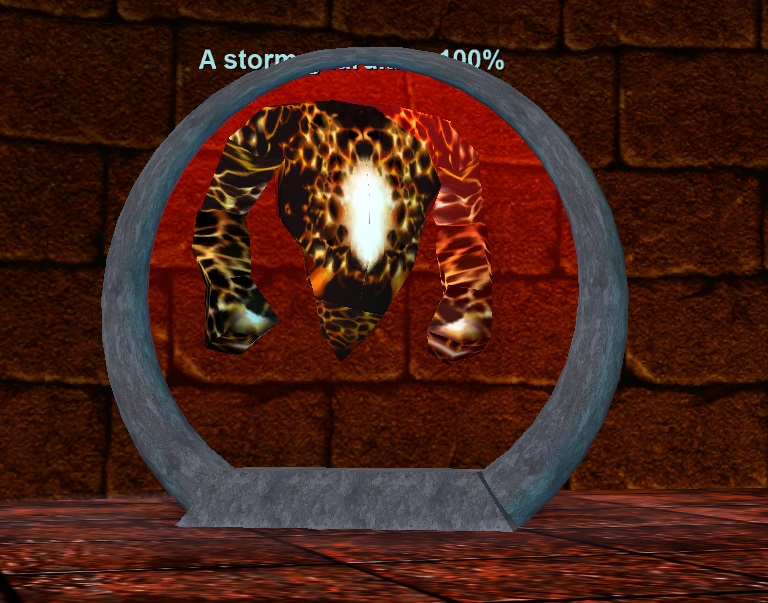 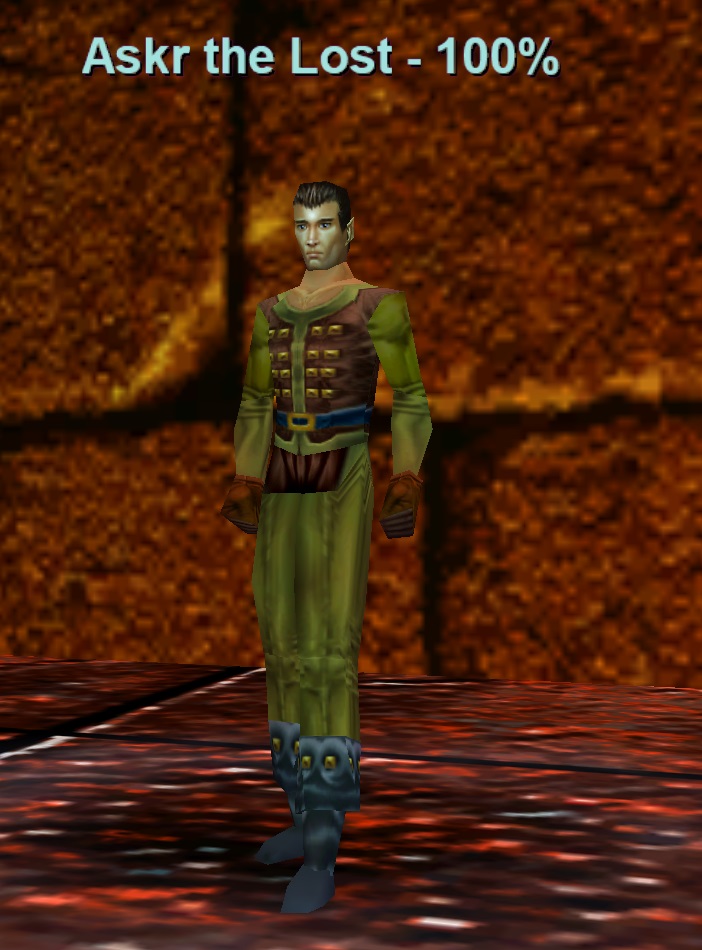 Askr the Lost will spawn. Speak to him to port up to the next room. Say “storm” to zone up. 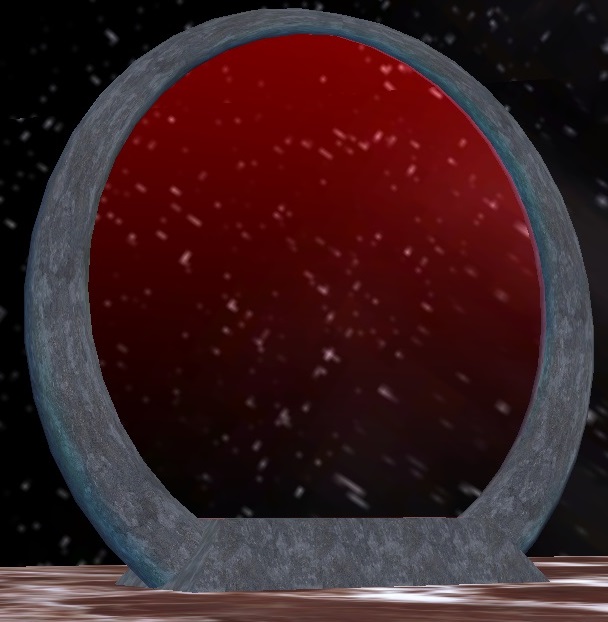 The 3rd and final phase is Agnarr the Storm Lord. He will aggro as soon as you zone in so have tanks zone in first and healers right after. This room has 5 portals. All are killable except the middle one. Kite and/or offtank Agnarr the Storm Lord until the other 4 portals and adds are dead.

Once Agnarr the Storm Lord is dead run up the steps and you’ll see Karana.
– Say “follow the path of the fallen” to receive your characater flag!
– Say “send you on your way” to zone out. 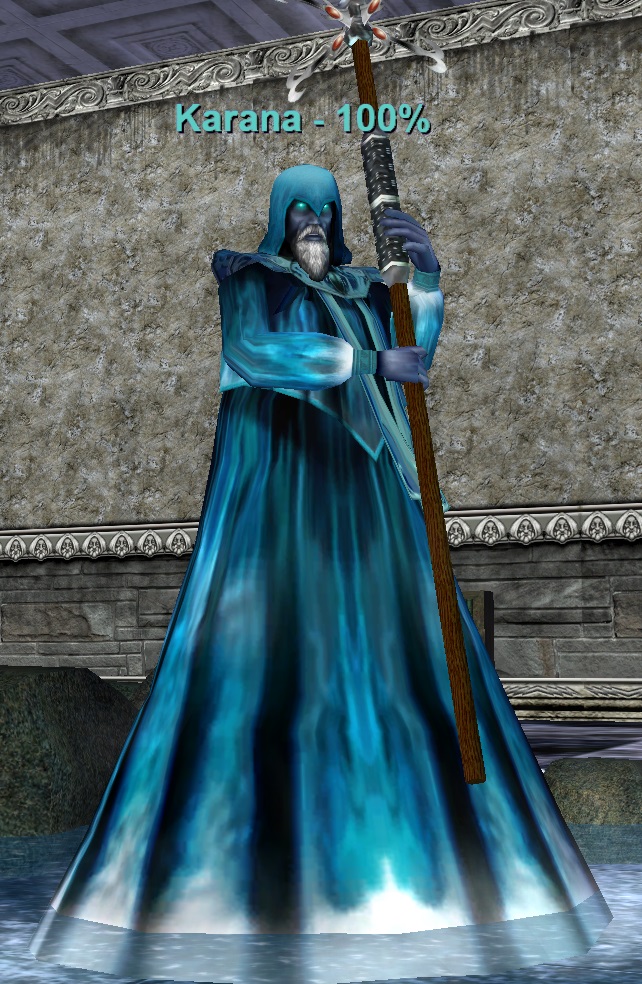