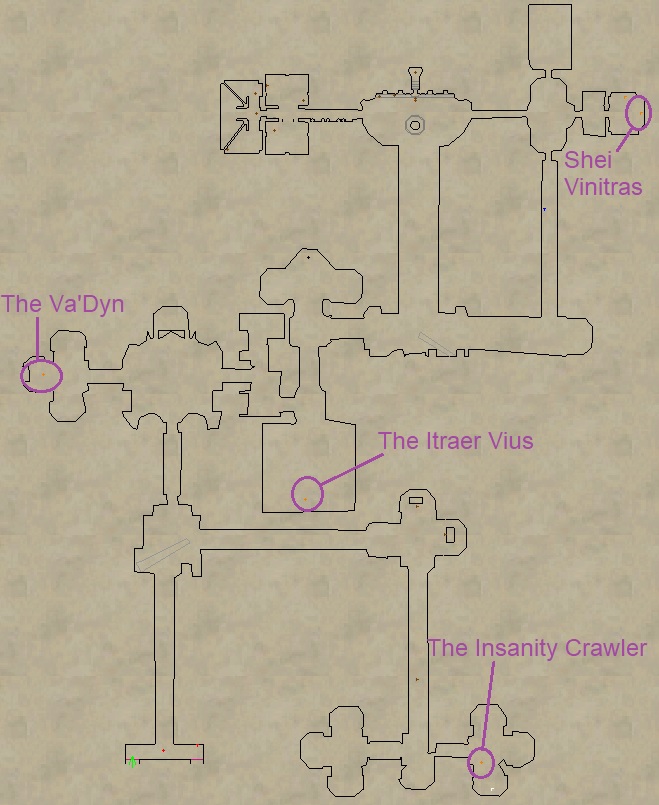 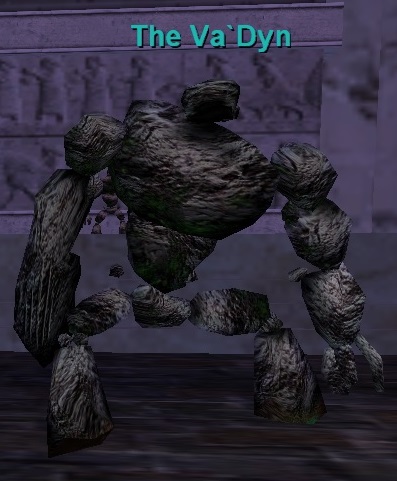 The Va’Dyn is an easy boss and can be 1-2 grouped in era. The is one of the easier targets to get an orb for the VT Key quest. 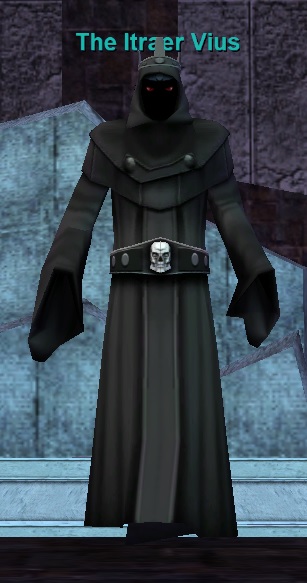 The Itraer Vius is an easier boss fight, but has a lot of HP. He is permarooted. He has 4x lifetaker guards near him. They can be pulled and killed before engaging the boss. They will respawn in open world but not in an instance. The main tank should tank with his back towards the broken stone behind the boss because The Itraer Vius does a blind+knockback on the tank. 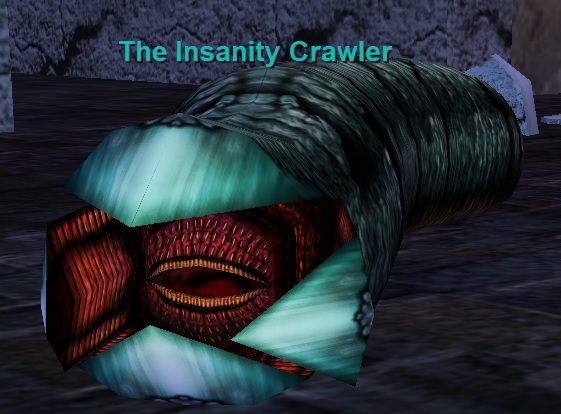 The Insanity Crawler seems to be up by default in an instance. In open world it is said he is triggered by spawning and killing worm traps, however I was unable to get him to spawn after an hour or two of killing traps around the zone. Iam still looking for more information on this. This is an easy fight.

When you first see Shei Vinitras up you’ll see his “fake” version. Killing this spawns his “real” version in the same spot. Pull the fake version out of the room and kill it out of line-of-sight of his spawn point. You need to do this because the “real” version casts a Unresisatable Death Touch on its first aggro target, and every 2 minutes after that. It’s easiest to have someone designated to taunt and absorb the Death Touch when it’s about to happen.

Additionally, anytime anyone dies a mob will spawn in their place.

The Shei Vinitras room has 2 auras: One is a mana drain, the other is a small stun. This is the most difficult fight in Akheva Ruins.