To begin this quest you must have completed the Bard 1.5 Epic quest. 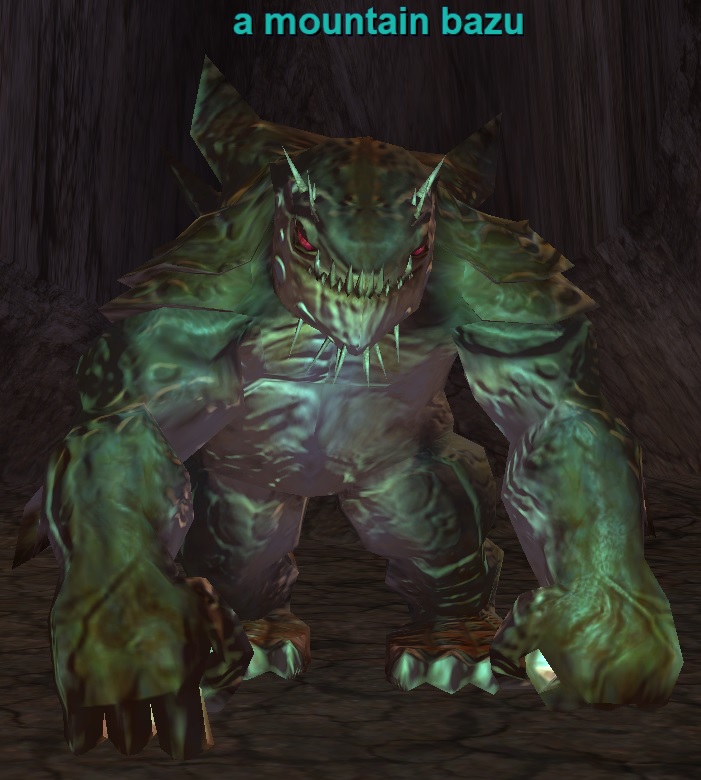 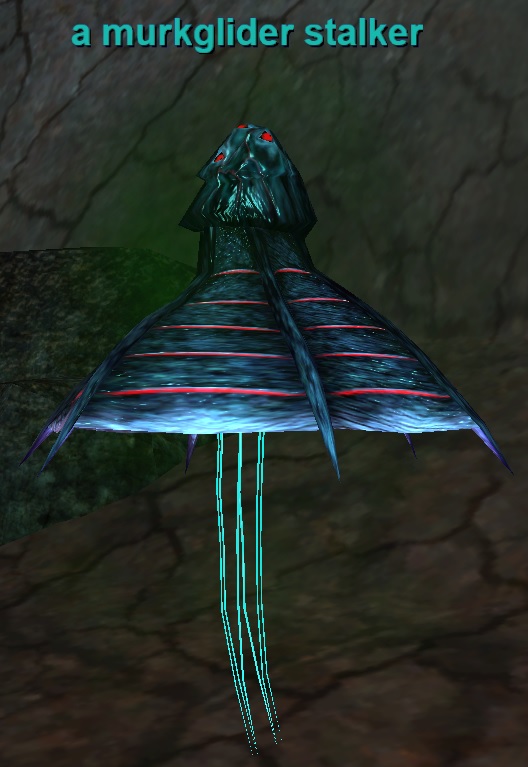 These mobs are mostly on the north side of the zone so it’s best to clear there. 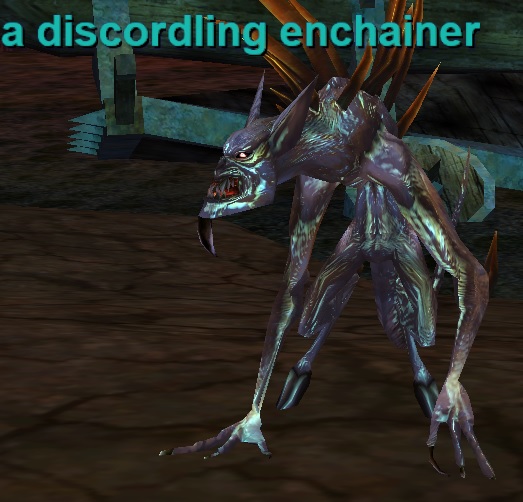 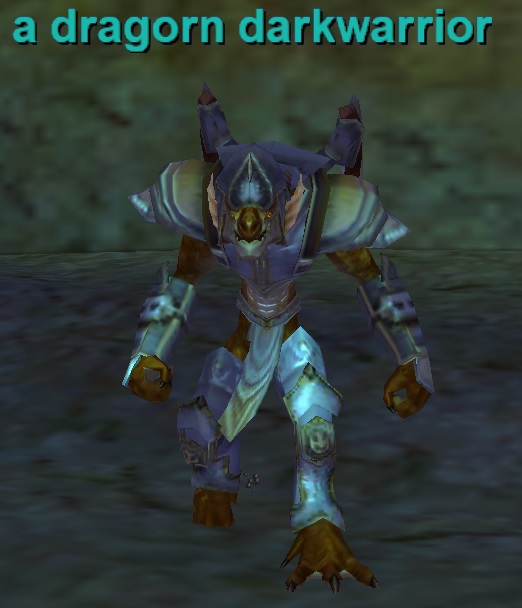 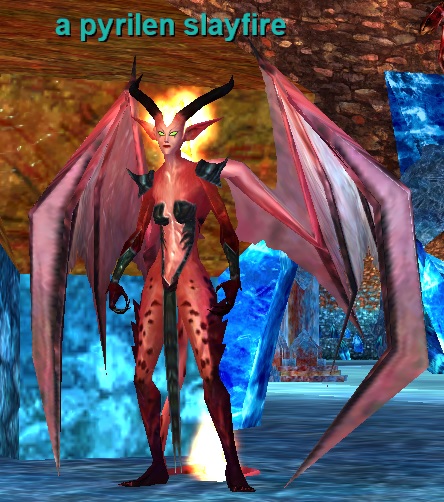 Once you have all 3 Black Chaos items move onto the next step. 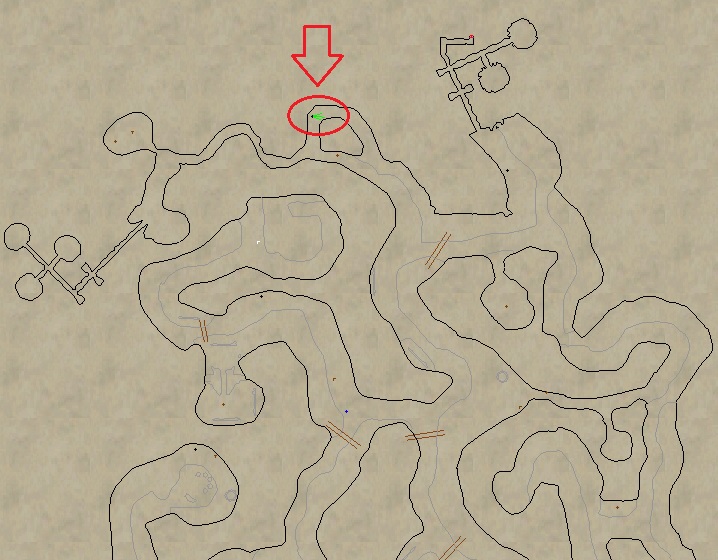 This will spawn the level 85 raid boss Oshiruk nearby. It hits for 2k and has a lot of HP. It casts an AE snare that also does 500 damage per tick. Kill it and loot 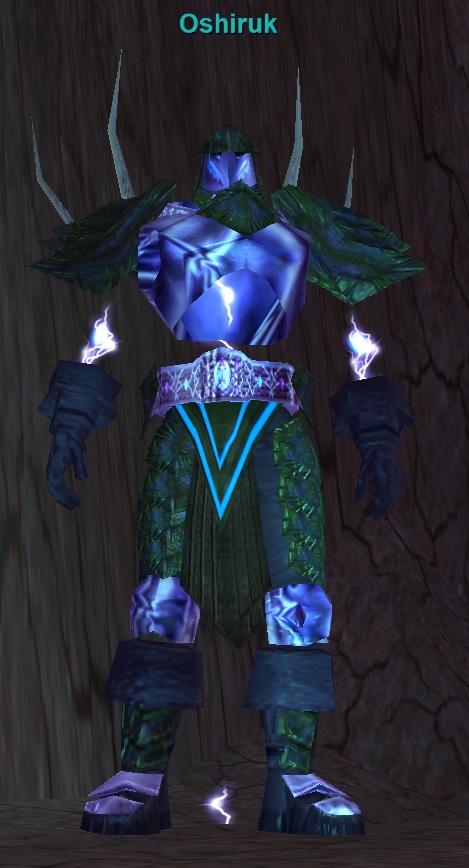 Give the following 3 items to Alkron Wyrmsong for your Epic 2.0: 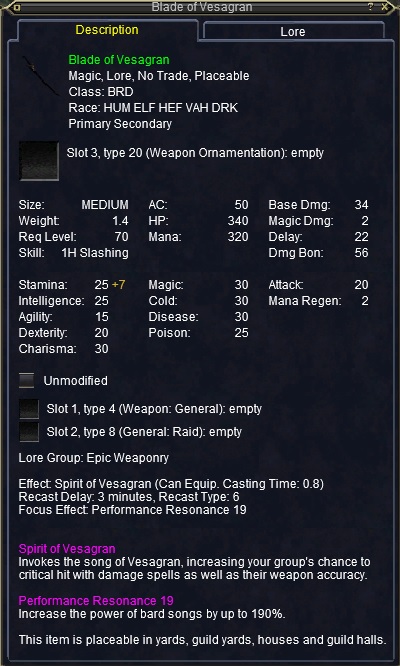 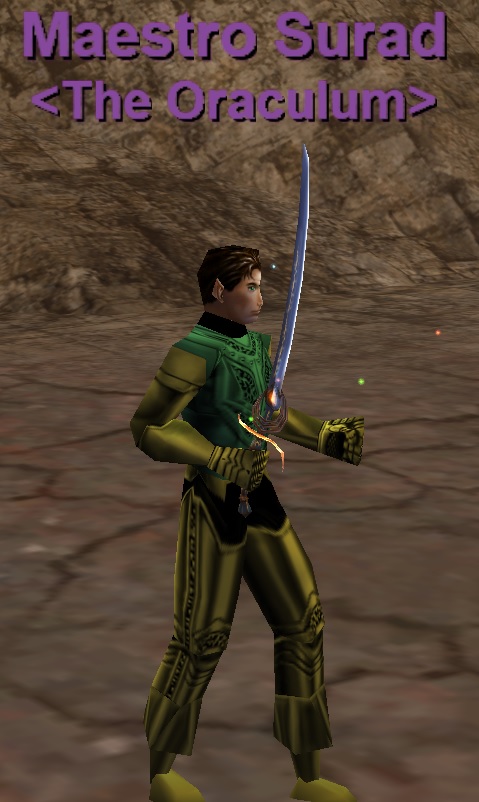