**Not all are 100% confirmed pre-lootable, just something you may want to review before beginning the quest**

Step 2 – Loot 2x Gem of the Void from Death/Xin Thall mobs in Maiden’s Eye. Loot 1x Chunk of Dense Fungal Padding from mushrooms in The Deep. Loot 1x Perfect Acrylia Ore from traps in The Grey
Step 4 – Farm 2x Ukun Hide from Ukun mobs in Gates of Discord
Step 5 – Get Tailoring to 100. Get Brewing to 122.
Step 6 – Craft Acid Wash with Brewing 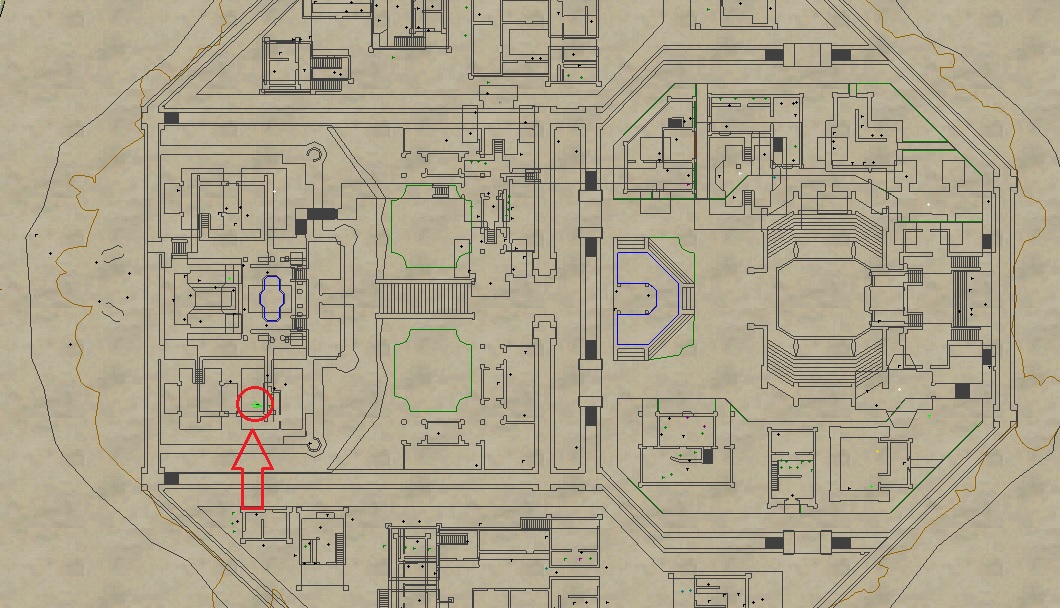 2x Gem of the Void – Drops from Xi Xaui or “death” model mobs in Maiden’s Eye. They spawn and roam all over the place. Also may drop from Xin Thall Centien (not confirmed). Uncommon Drop. Get two. 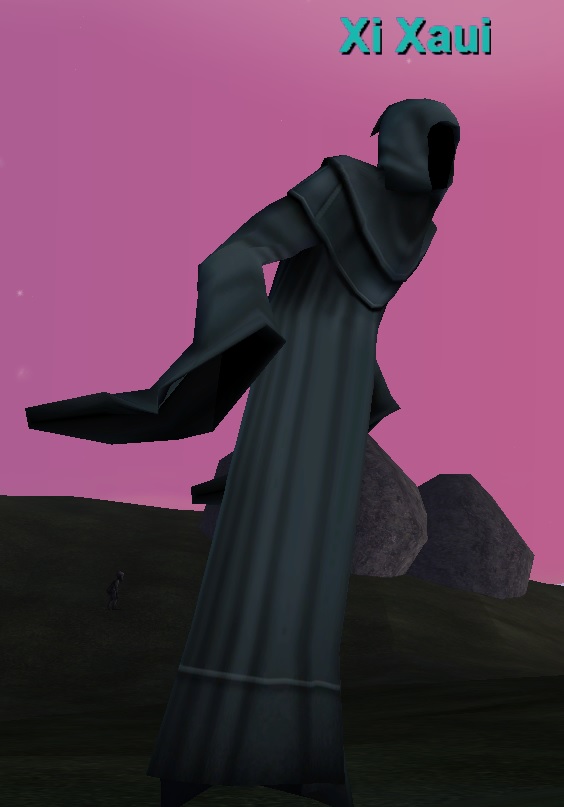 1x Chunk of Dense Fungal Padding – Drops from an ancient shrieker in The Deep. Uncommon Drop. Also occasionally drops of a shrieker. 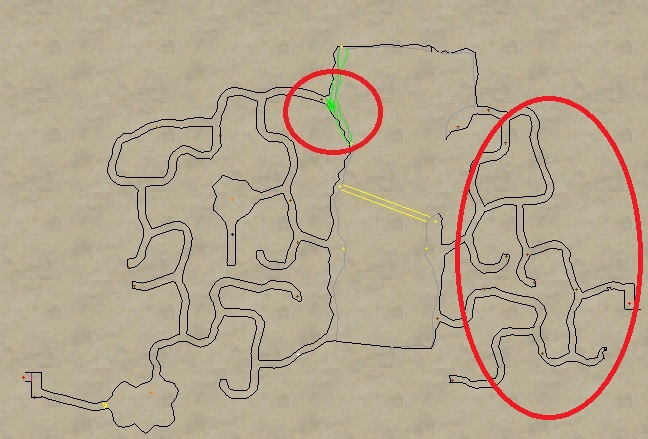 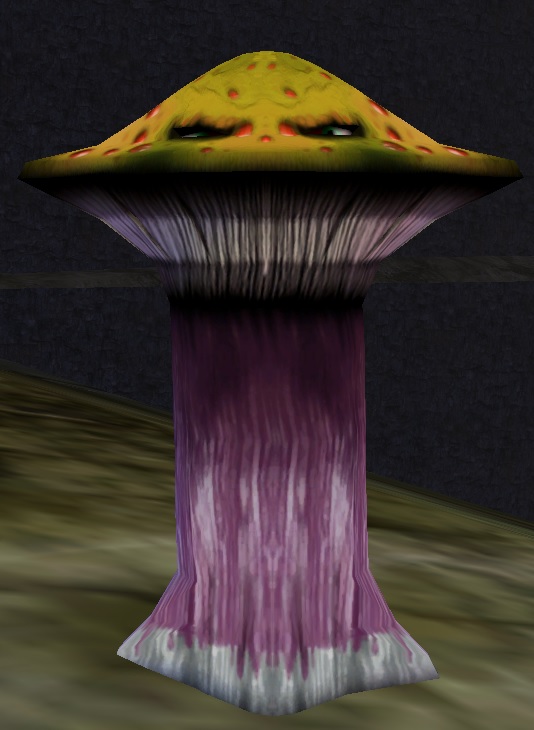 1x Perfect Acrylia Ore – Drops from Golems (such as a bolder fiend) that spawn from traps in The Grey. Only trap golems will drop the ore. Uncommon Drop. 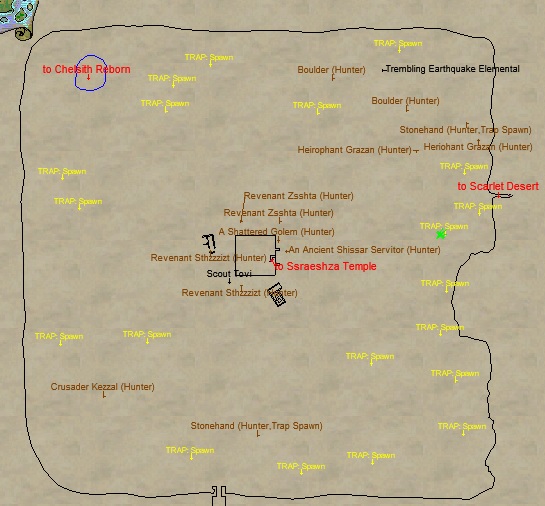 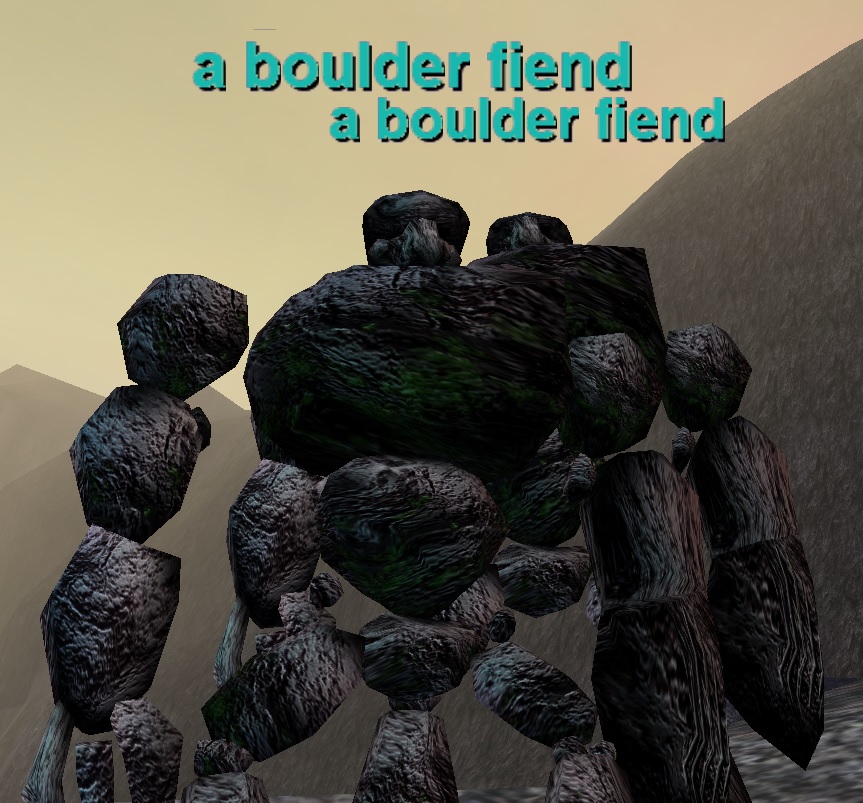 2x Gem of the Void 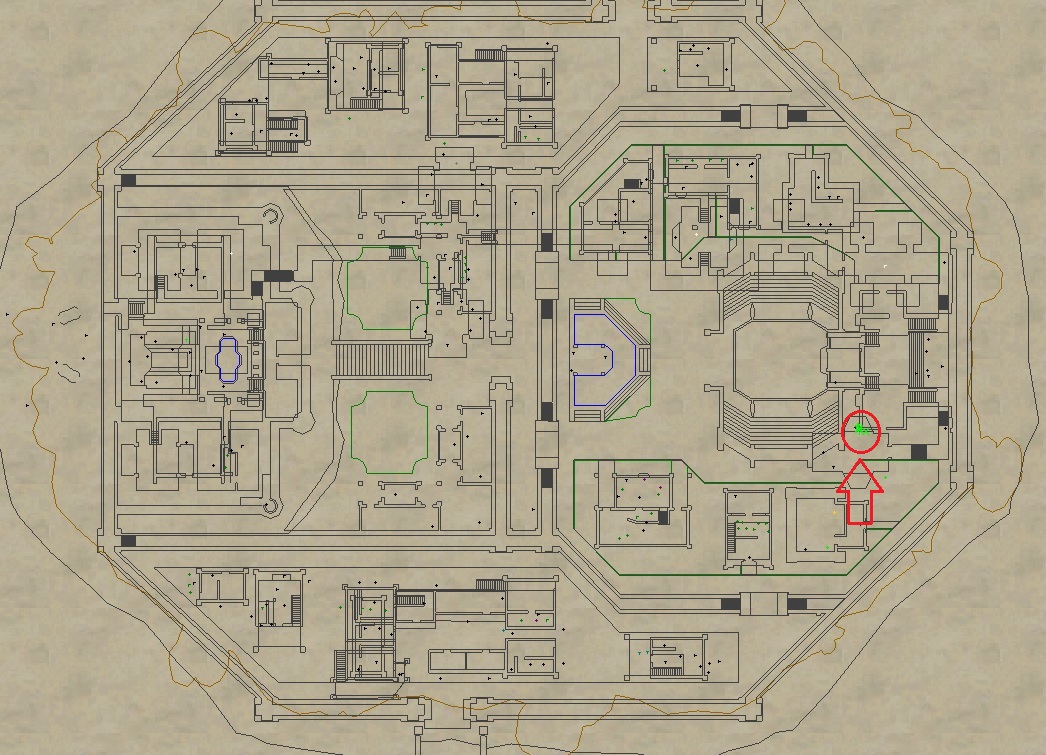 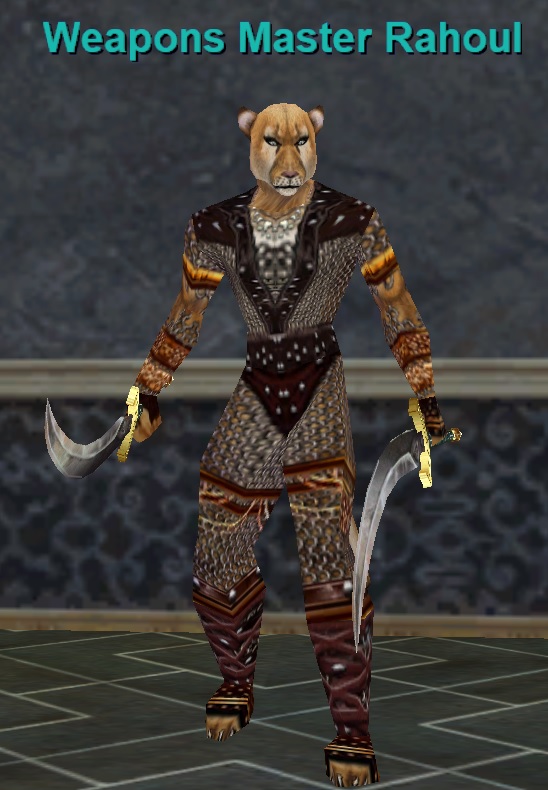 2x Ukun Hide from Ukun type mobs in Gates of Discord. I farmed mine in Qinimi. Uncommon Drop. I got both in 1 clear (maybe lucky). 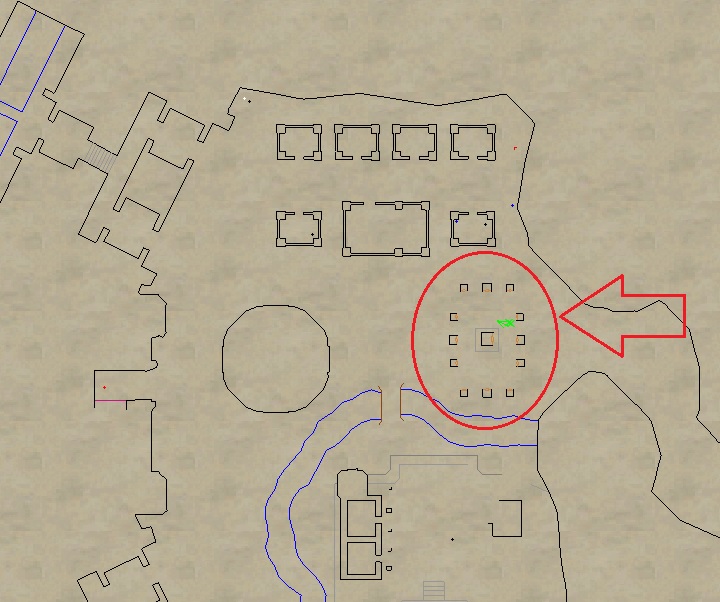 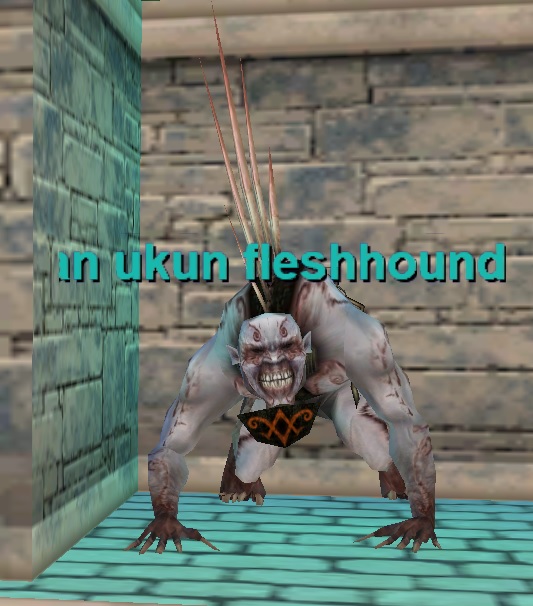 Acid Wash (tradable). This is a 151 Brewing Combine. This combine is cheap easy and so you can just do it yourself. Failures are not much of a loss.

1) In a Brewing Barrel: Combine 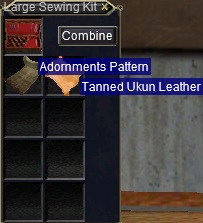 Decorated Statuette of the Feral. 100 minimum skill – no fail. 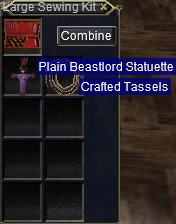