To begin this quest you must have completed the Beastlord 1.5 Epic quest.

The following steps are pre-lootable:

At the point in which you say “task” you will receive

With a group, go to Plane of Air and head up to the Phoenix Island. On the West side of the Island you’ll see Spiritfrenzied Phoenix. This mob is an easy kill but may take a few players to get up to the island. Kill it and loot 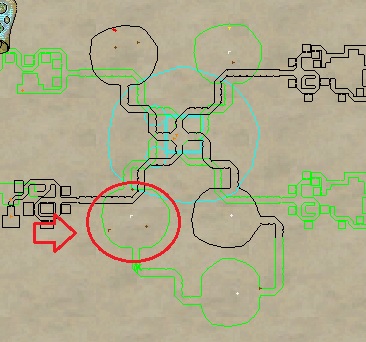 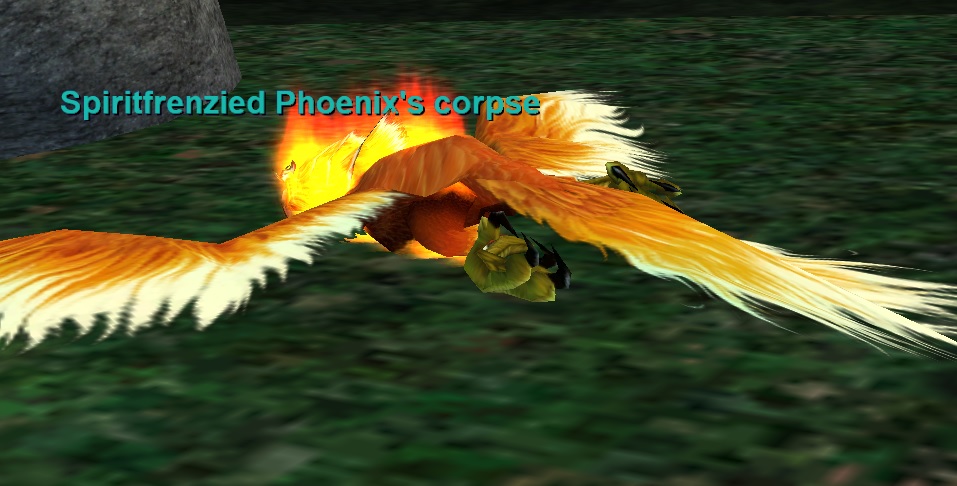 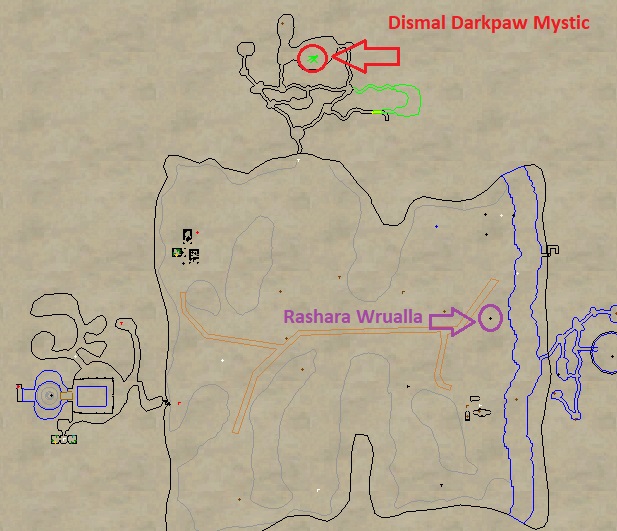 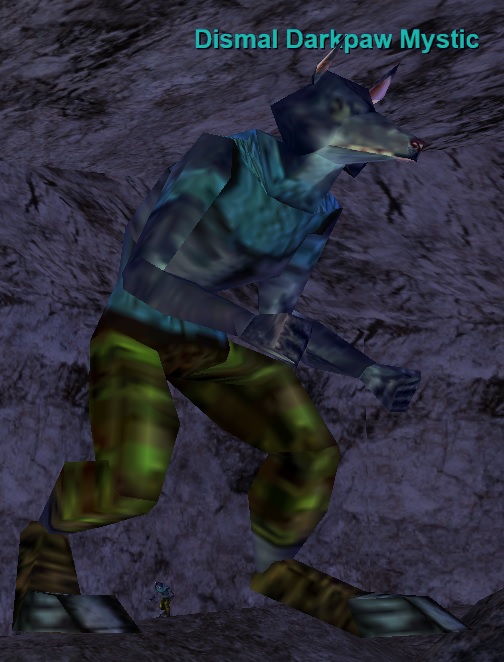 Go to Grimling Forest and look for Grimling General and Grimling Colonel. Bring a tracker to help find them. They can roam. They are not that tough and you should be able to solo them at level 70. They both drop

Eerie Medallion. You will need

**If they are not you can speak to Scout Husman in the Southeast camp and say “wish to end the threat in grimling forest”. He will emote. It might take up to an hour for either Grimling General or Grimling Colonel to spawn. If only one is up then kill it and you may have to wait up to an hour for the other to spawn after the death of the first — however they can be up at the same time.

Overall the spawn info on this is  somewhat unclear. Your best strat is to say the phrase to Scout Husman and to keep coming back and checking with a tracker every hour or so.** 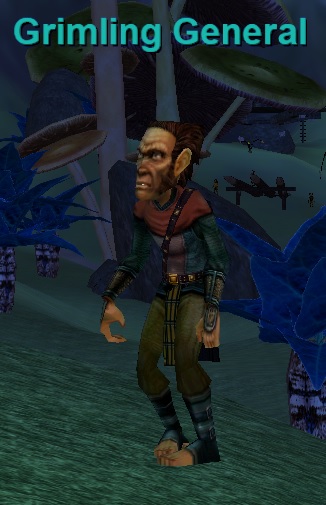 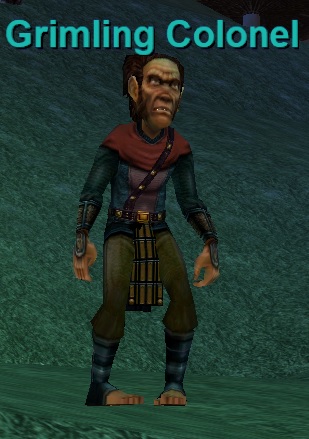 1) Combine the following into a Pottery Kiln to create

2) Combine the following in an Baking Oven to create

3) Combine the following in an Blacksmithing Forge to create

2) While still in Nobles’ Causeway, Give 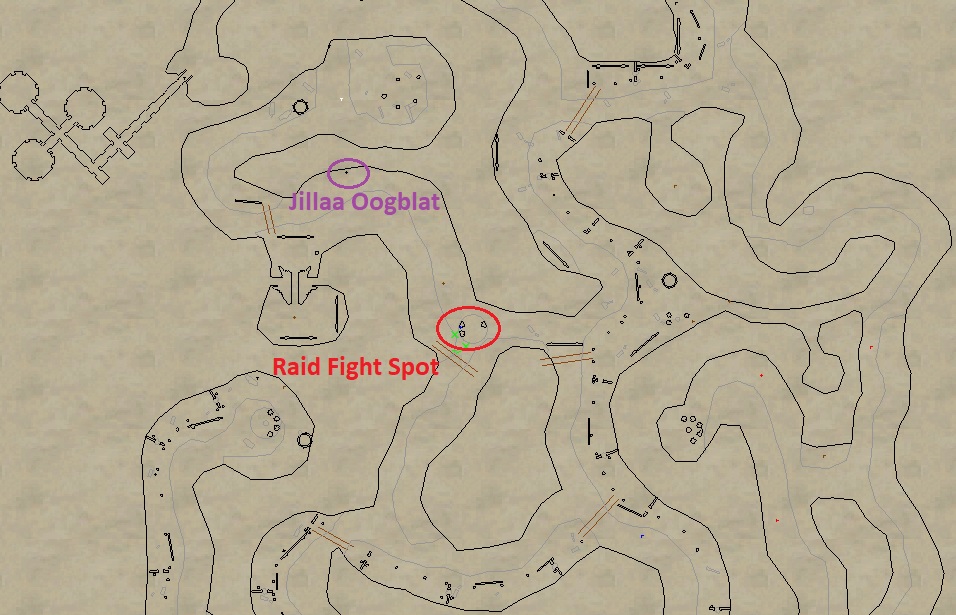 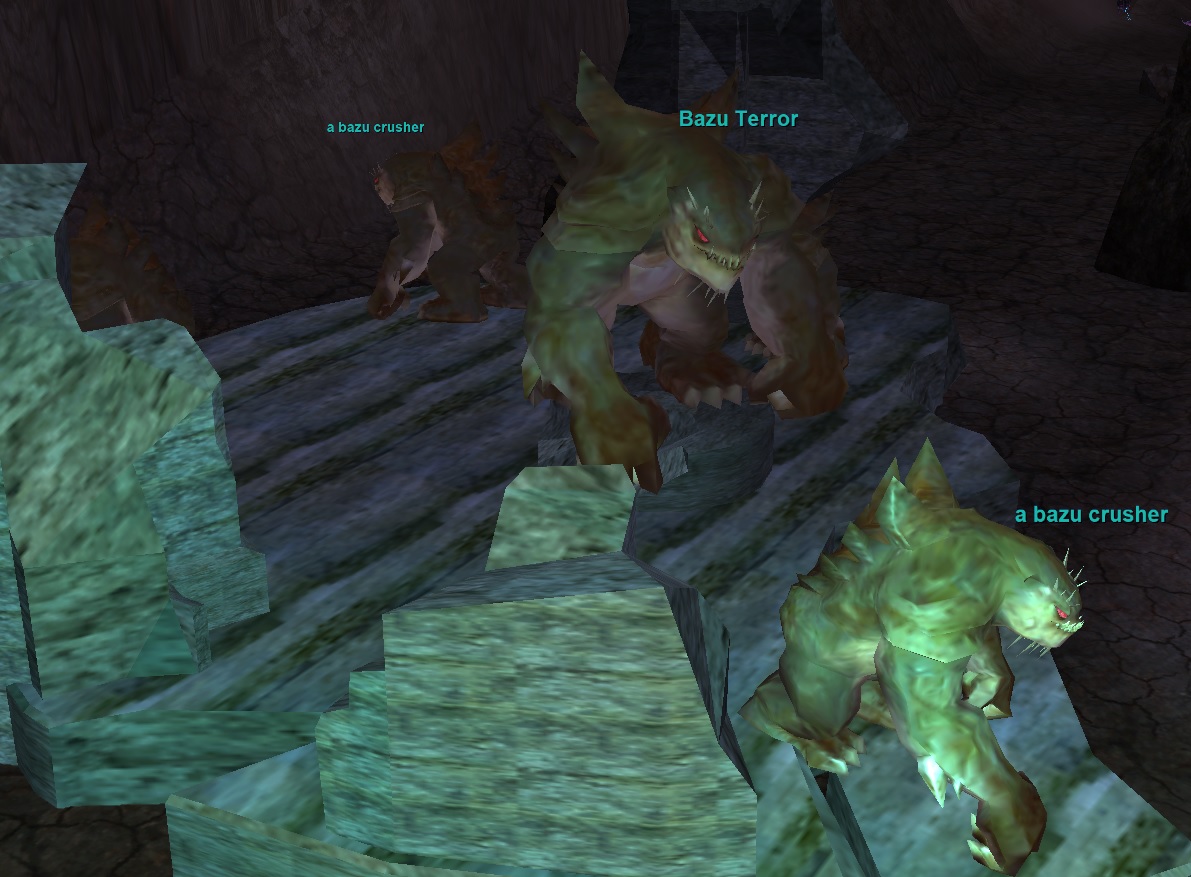 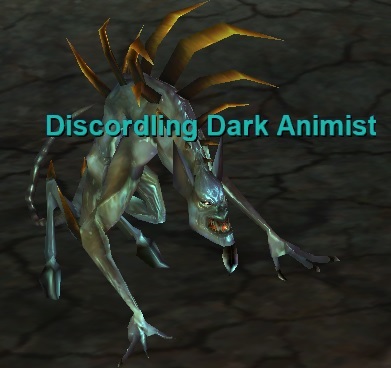 Feral Dust to receive emote. Say “i agree” to receive

Blended Elixir of Fortitude. A small script starts but you can just get the Elixir and move onto the next step.

Go back to Nobles’ Causeway and locate Jillaa Oogblat. Give her

1) Go to The Bloodfields with a small to medium sized raid and locate Tormented Scout.

Discordling Dark Animist + adds will spawn. Kill it all and loot

– Flurries
– Casts Silence of the Shadows (Targeted AE, Silence, Unresistable)
– Casts Call of the Ikaav (Single Target, Mez, -100 mana/tick)
– Casts Flames of the Fiend (PBAE, 2500 DD, Chromatic Based)
– The adds respawn twice when killed (so 3 waves of mobs per add). Fight them away from the boss to avoid his AE if possible. 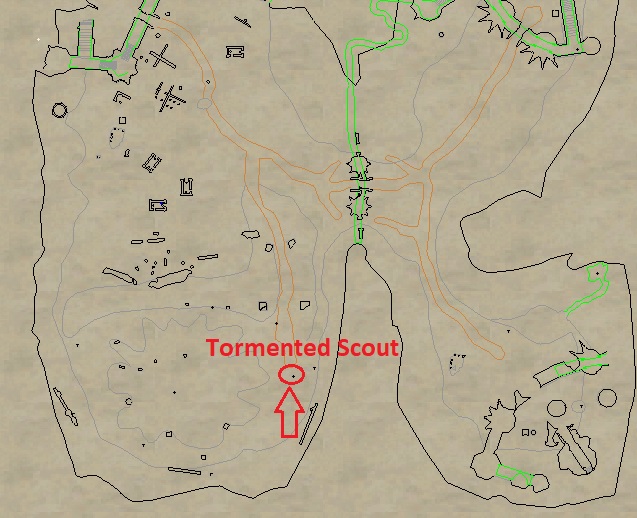 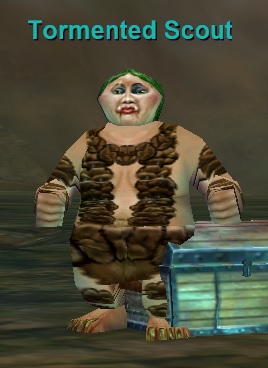 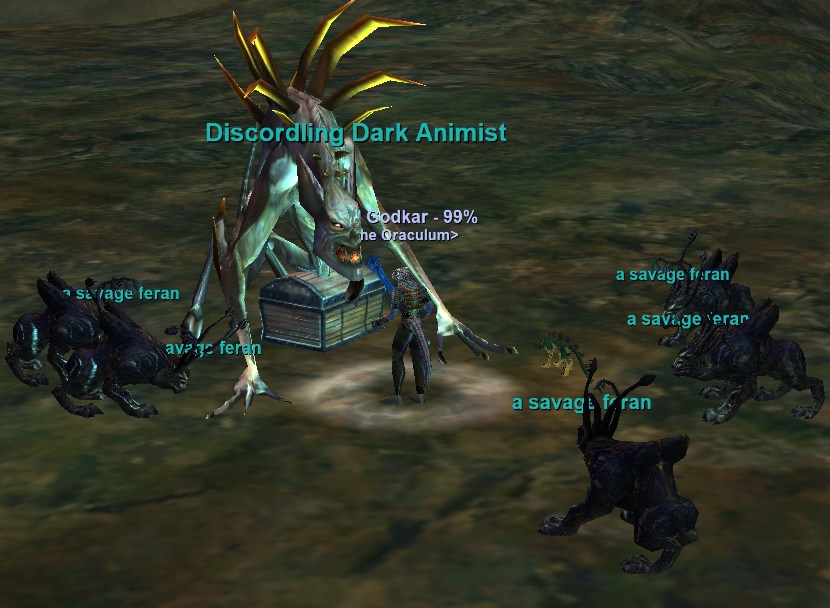 Globe of Discordant Energy to receive

Sealed Letter from Muada and your

1.5 Epic: Savage Lord’s Totem. This will start a script. Follow her. This script takes about 10 minutes to complete. Five “Elder Amimists” spawn and go through dialogue during the script. Be patient.

2.0 Epic: Spiritcaller Totem of the Feral! 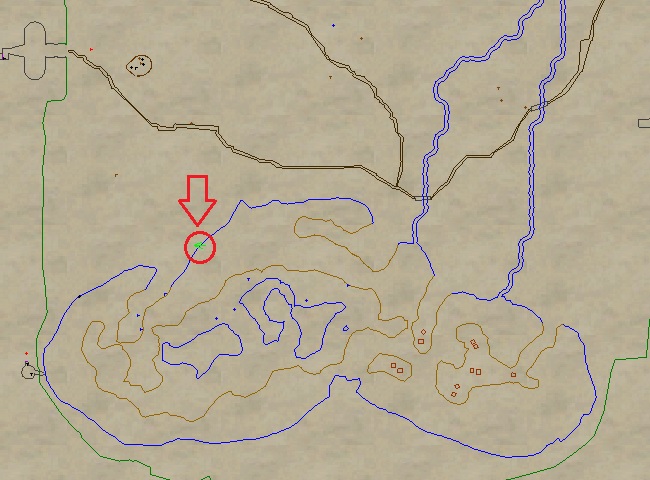 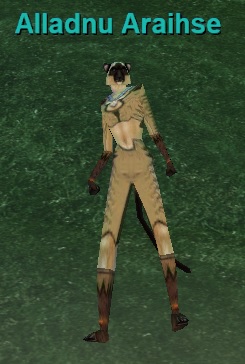 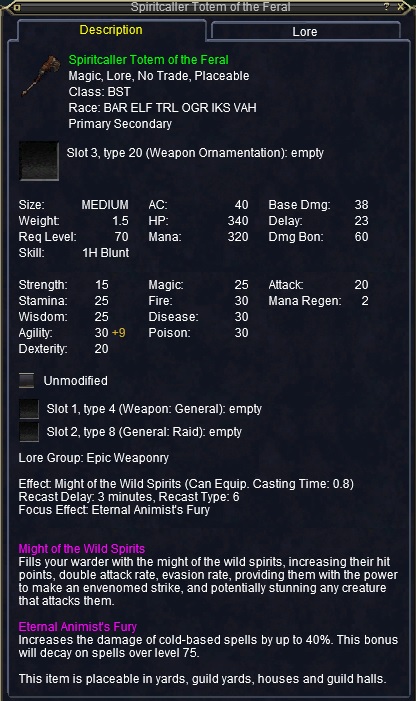 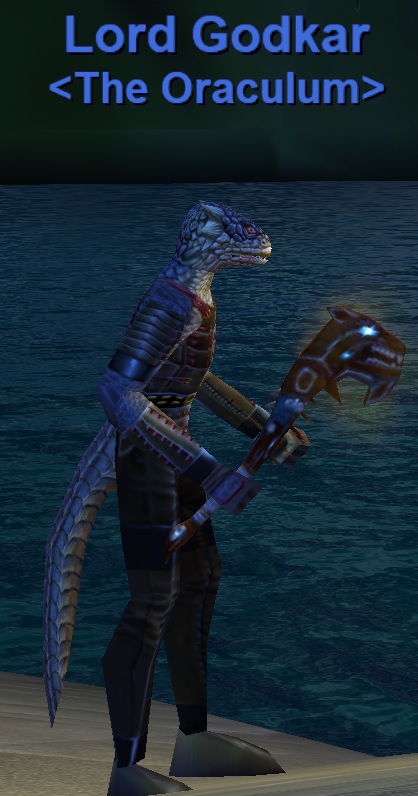