To begin this quest you must have completed the Berserker 1.5 Epic quest.

The following steps are pre-lootable: 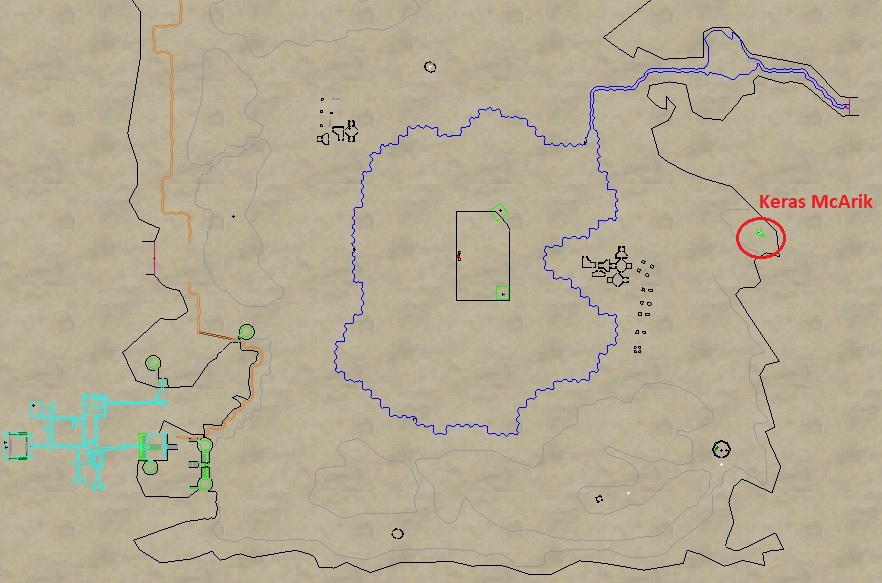 Grab 1 other person and head to The Hole and look for Julei Direaxe.

Take the underground rock door side to zone in. Once inside run down to the area with the massive constructs. At this point look at the map and head to the Red Circle 1. At Red Circle 1 you’ll see a grate that goes underwater. Open the grate and pop up out of the water on the other side. Julei Direaxe will be right there as you pop out, and when you do she will stand up and start pathing.

Escort her. She will make a huge loop back to the zone in and then back to the archway that is near the massive constructs (Red Circle 2). Once she gets here she will depop/warp back to her original spawn point (at least she did for me). Go back to where you originally found her and Hail her again to receive

This part of the quest is a bit buggy and I have seen different results in Julei Direaxe’s spawn/despawn behavior testing it out different times. I recommend following her as I believe this is the intention of the quest but I have received feedback where people have not followed her and instead just waited for her to make her way back. 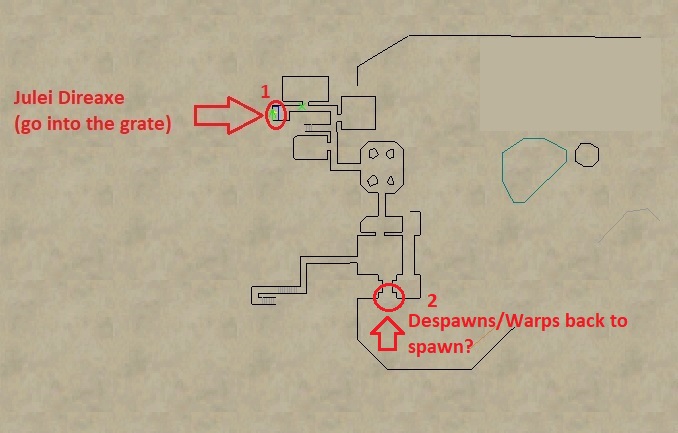 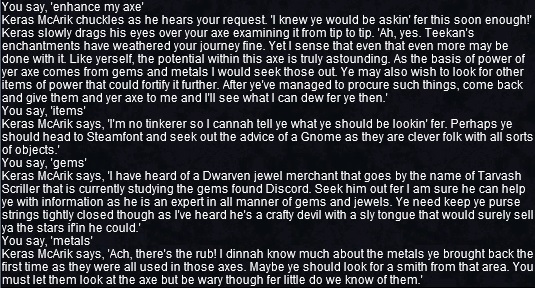 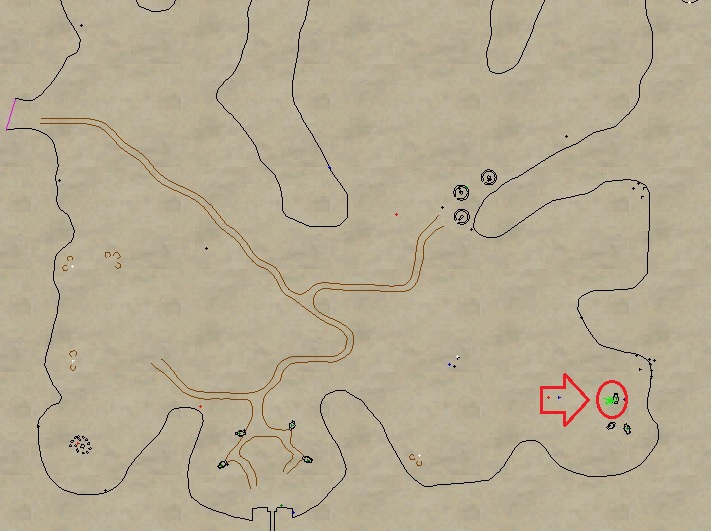 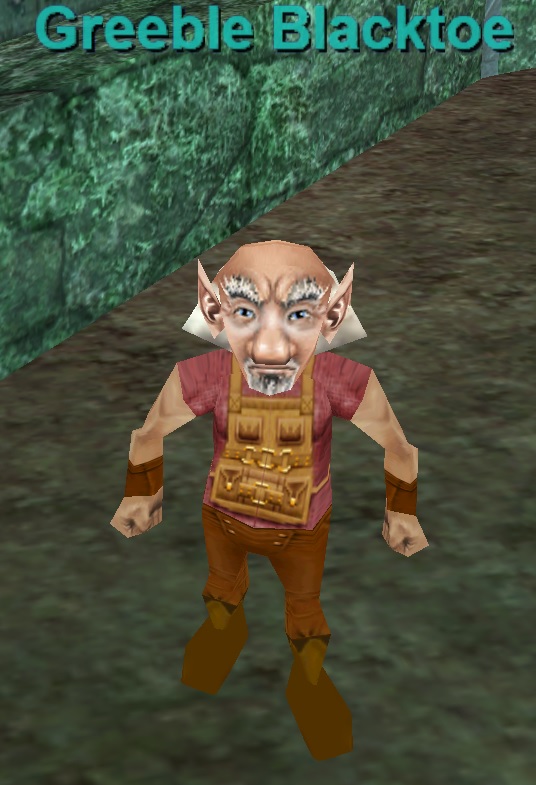 Lightning Core. This is a very rare drop from Anguish or Muramite Proving Grounds. It only drops off lightning warrior type mobs. It is tradable. 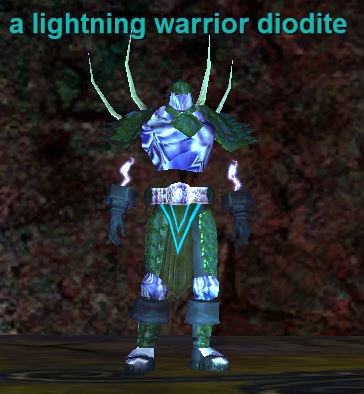 5pp then give him 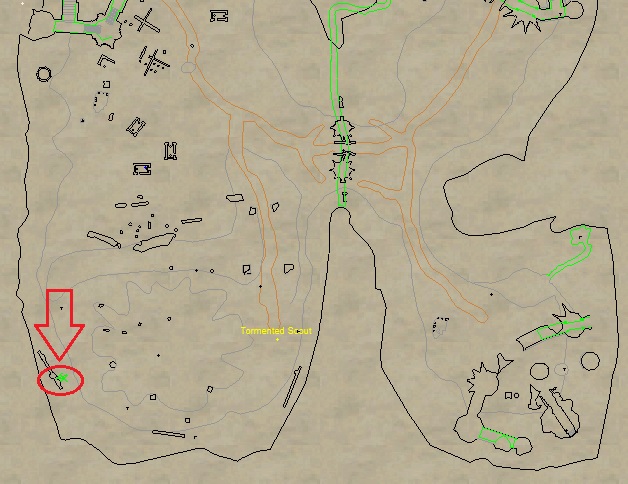 Go to Nobles’ Causeway with a raid and kill Bazu Smasher. Bazu Hulks spawn frequently during the fight. Kill them as they spawn. Loot 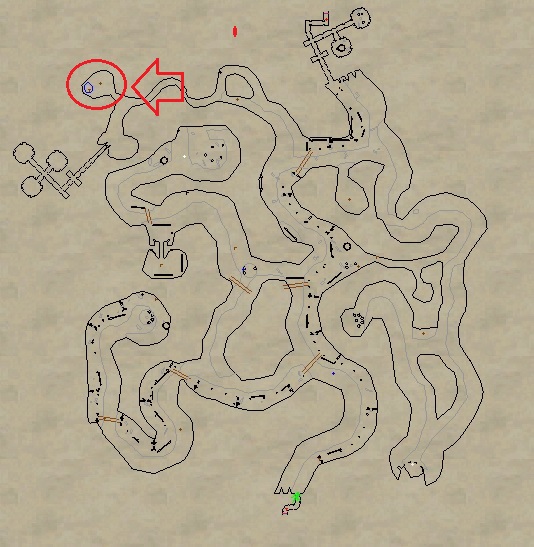 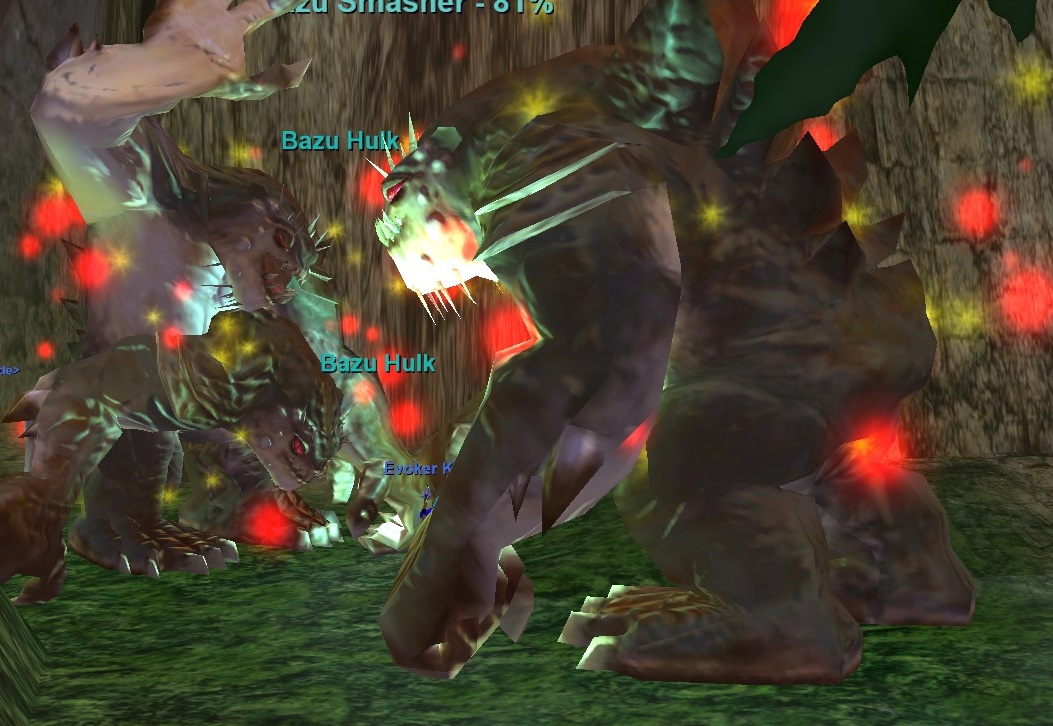 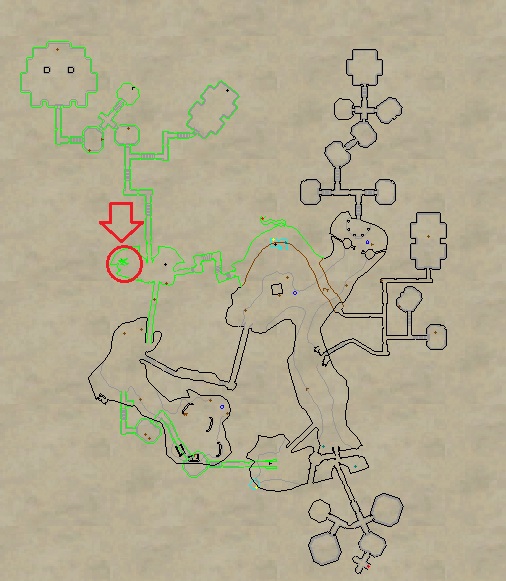 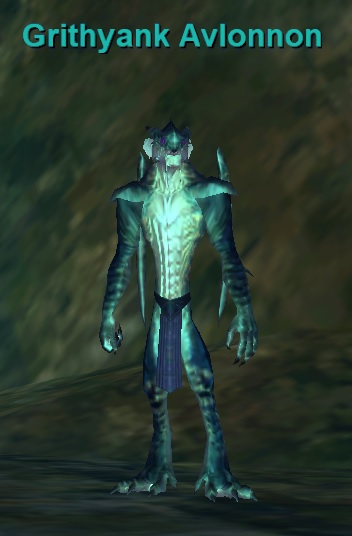 Go to Grieg’s End with a small raid and locate an ancient necromantic shade. He AE ramps, but is slowable. Hits 2.5k+. Kill it and loot

There are guards in the room you can pull out. The guards flurry and hit 2k+. 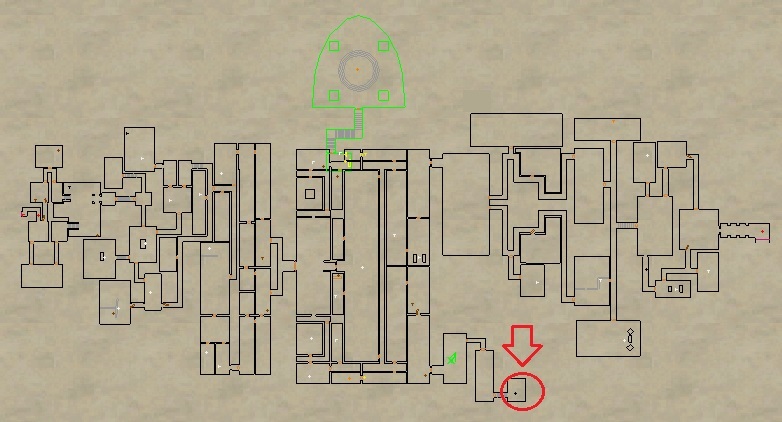 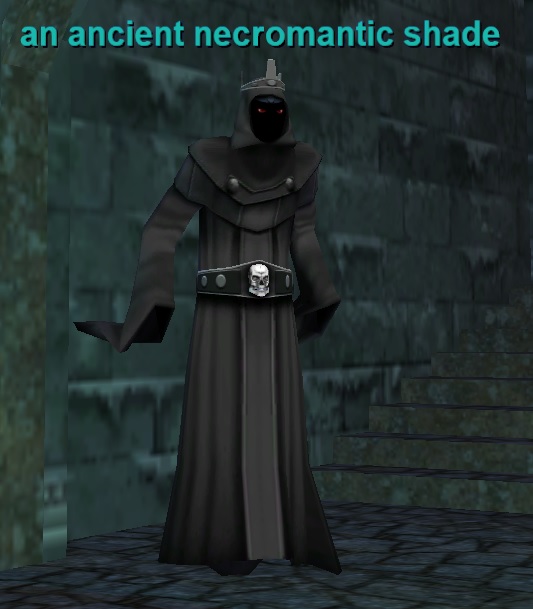 Globe of Discordant Energy to receive your 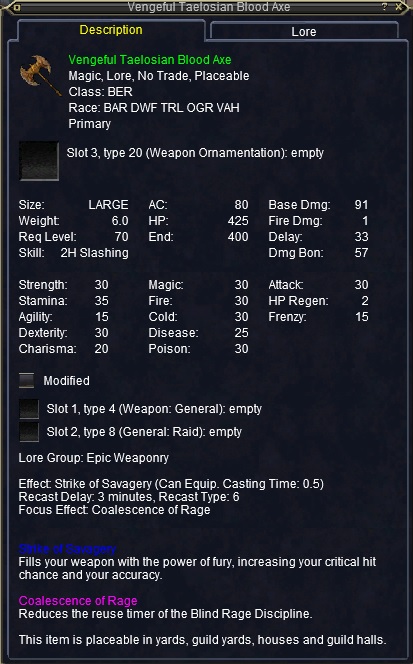 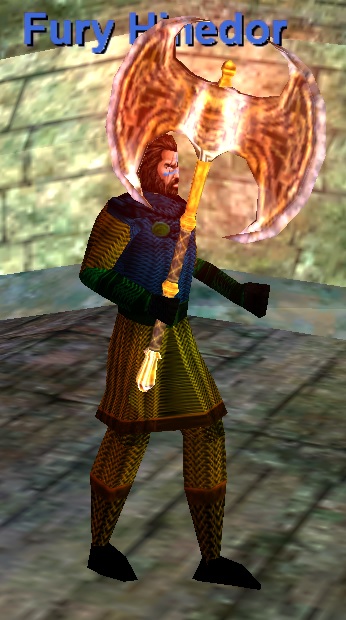