The Cleric Epic 1.0 can be broken up into 3 main pieces:

1A) Go to Lake Rathetear and camp Lord Bergurgle. He spawns at the top of the tower in an underwater tunnel. His PH is the middle of the three goblins. Loot 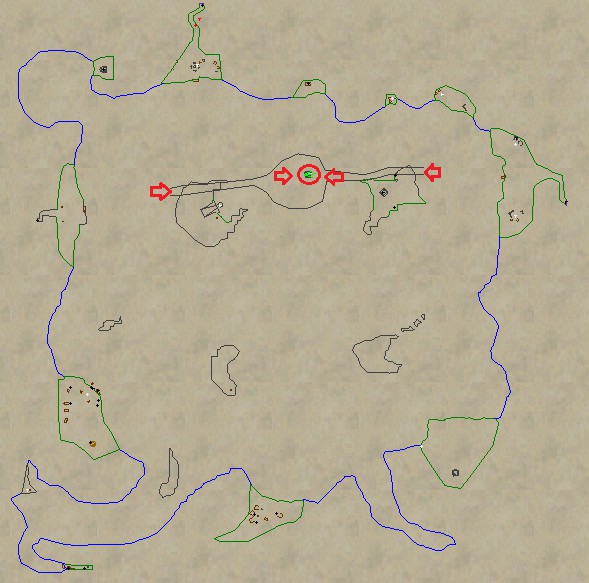 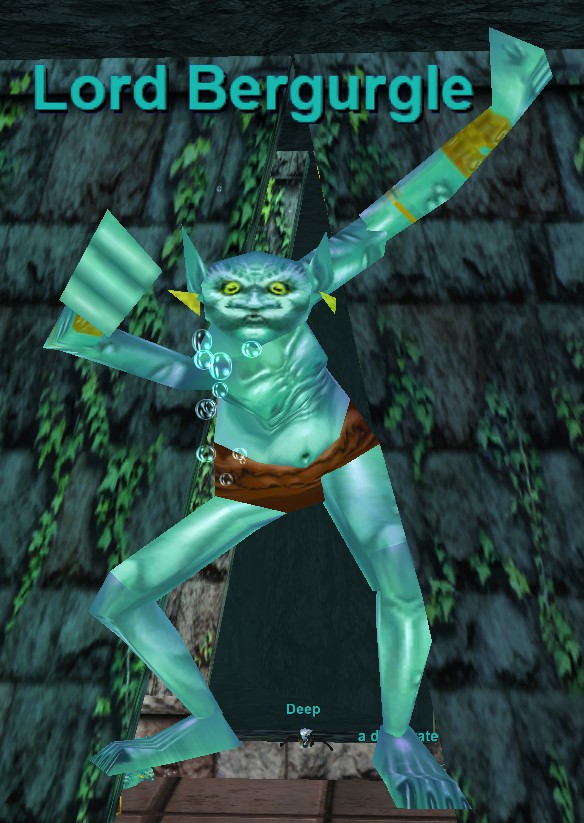 1B) Head to Shmendrik Lavawalker in Lake Rathetear. He is located in the North Center of the zone. Give him

Lord Bergurgle’s Crown. In return, you will receive

Damaged Goblin Crown. Give the 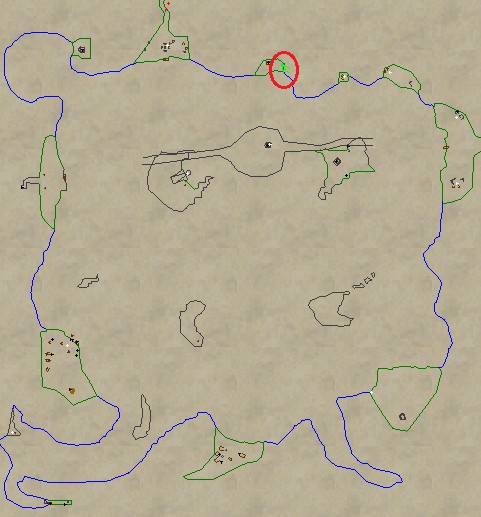 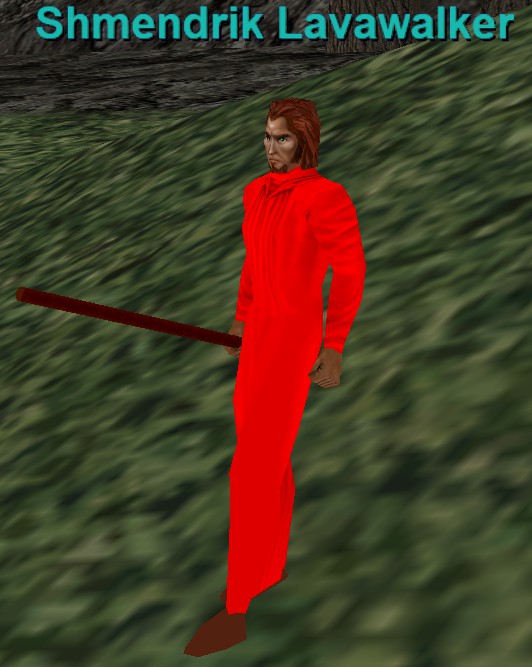 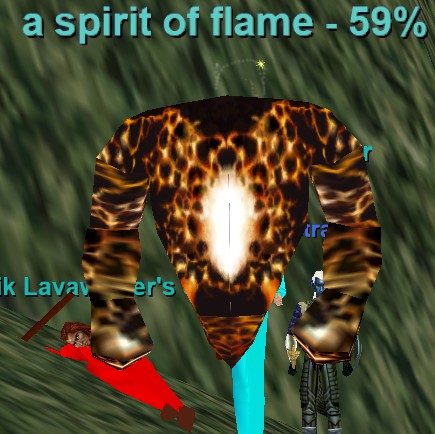 1D) Head to Temple of Solusek Ro and find a seeker. There are several in the zone, but the one you are looking for specifically is at +330, +40. He is in a small room on the 2nd floor. To easily find him, go to the back of the zone, then turn left at the fake dresser and go up the stairs. Follow the map below and you’ll eventually you stumble into his small room. Spawns at roughly 7am, despawns at roughly 9pm. Make sure to hand it into the Male version only. Do not hand to female version that spawns at night.

Give a seeker the

Coral Statue of Tarew to spawn a plasmatic priest. It’s best to either kill a plasmatic priest quickly in his room or in the hallway just outside his room. He casts Retribution (Single target DD) and Complete Heal. The fight is trivial with a small group of 60’s. The mob is level 55. Loot 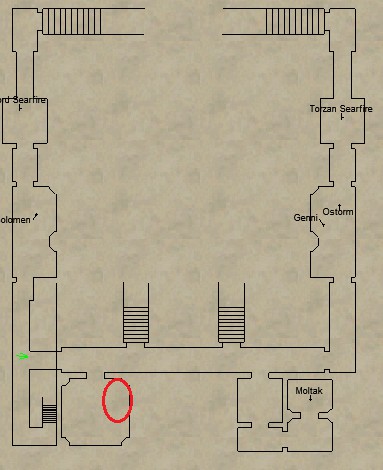 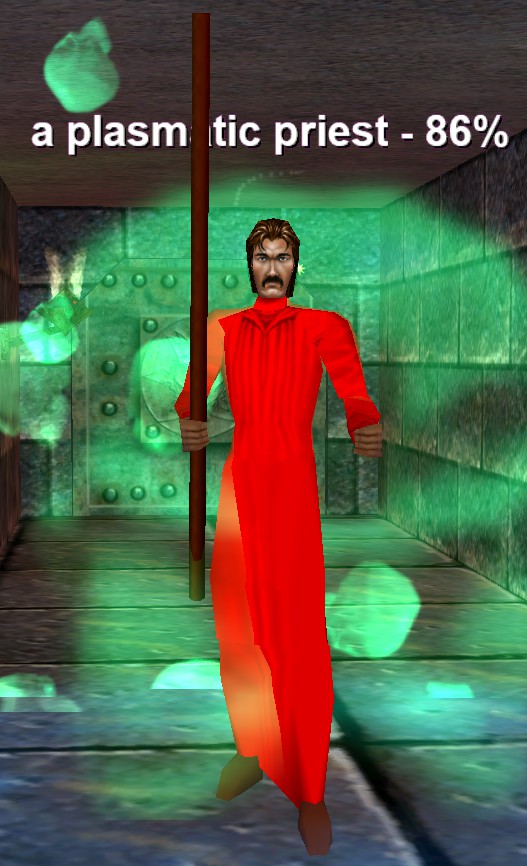 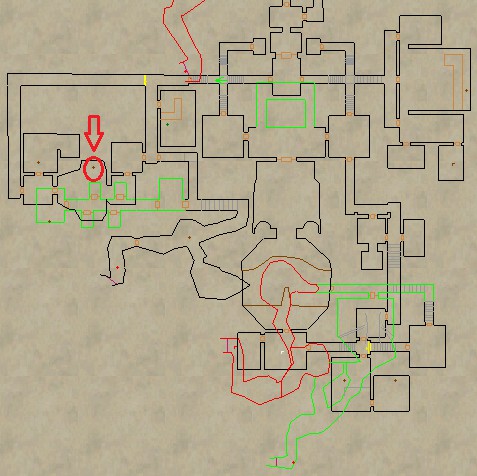 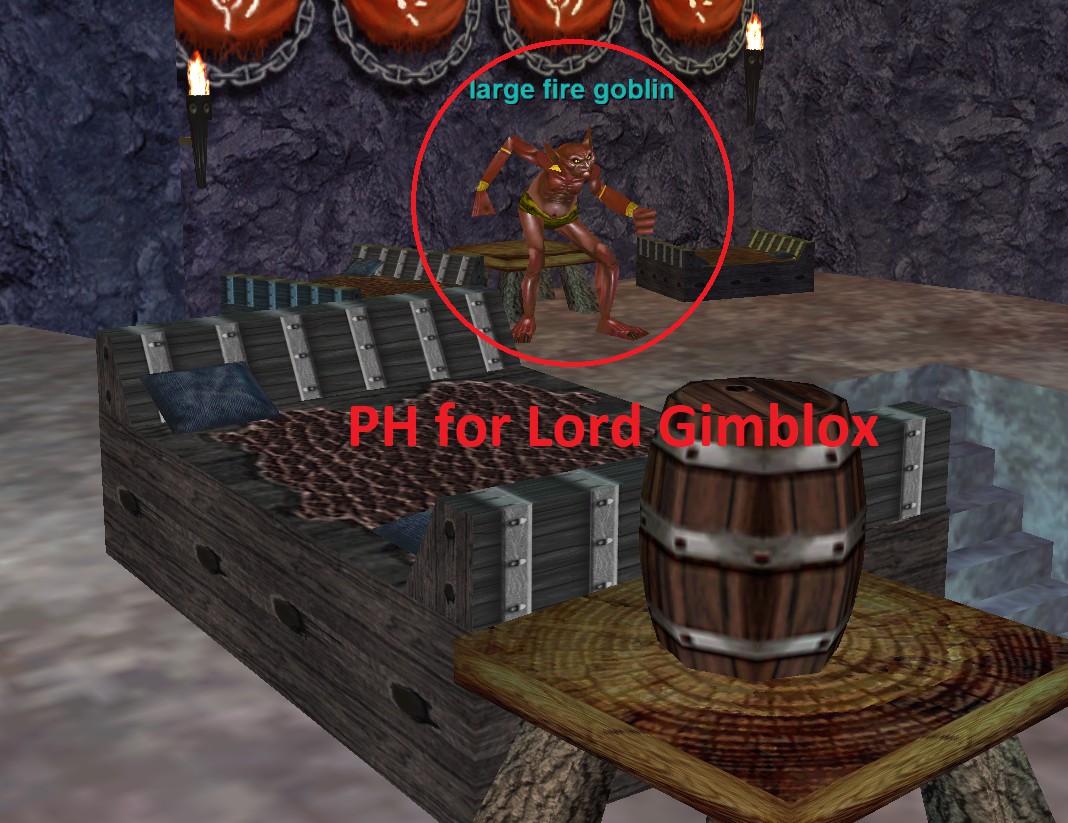 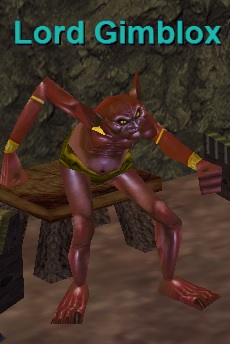 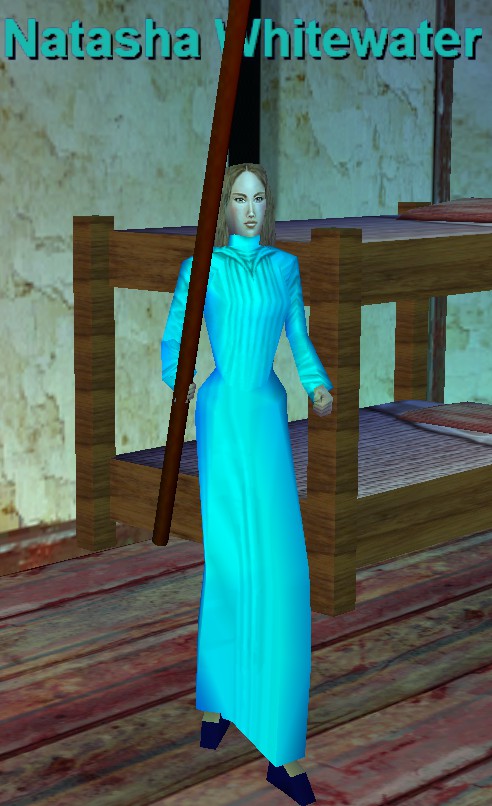 Sceptre of Ixiblat Fir. This is a mini boss. It’s best to have at least a few people in PoP era or up to a few groups for earlier eras. 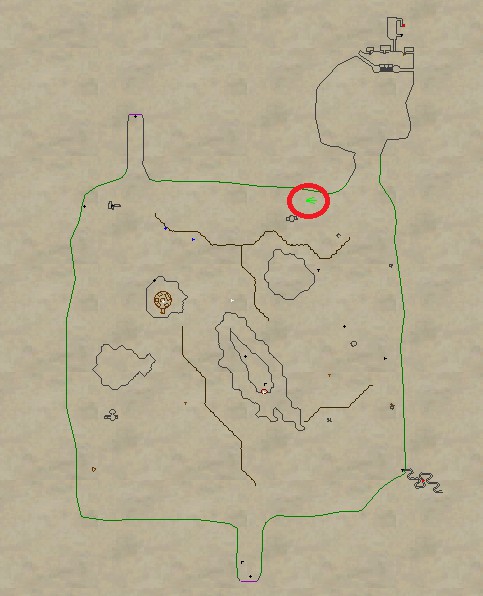 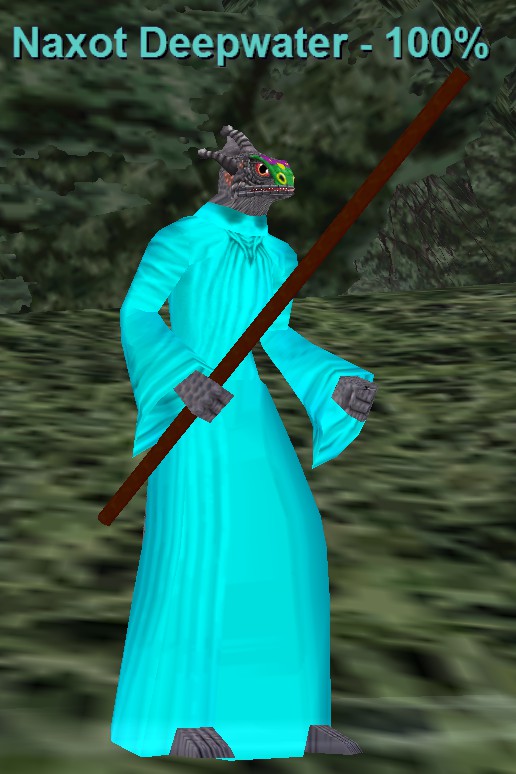 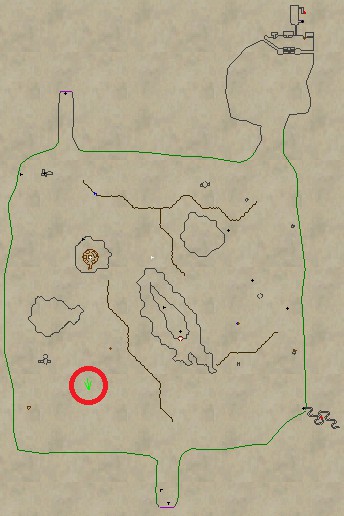 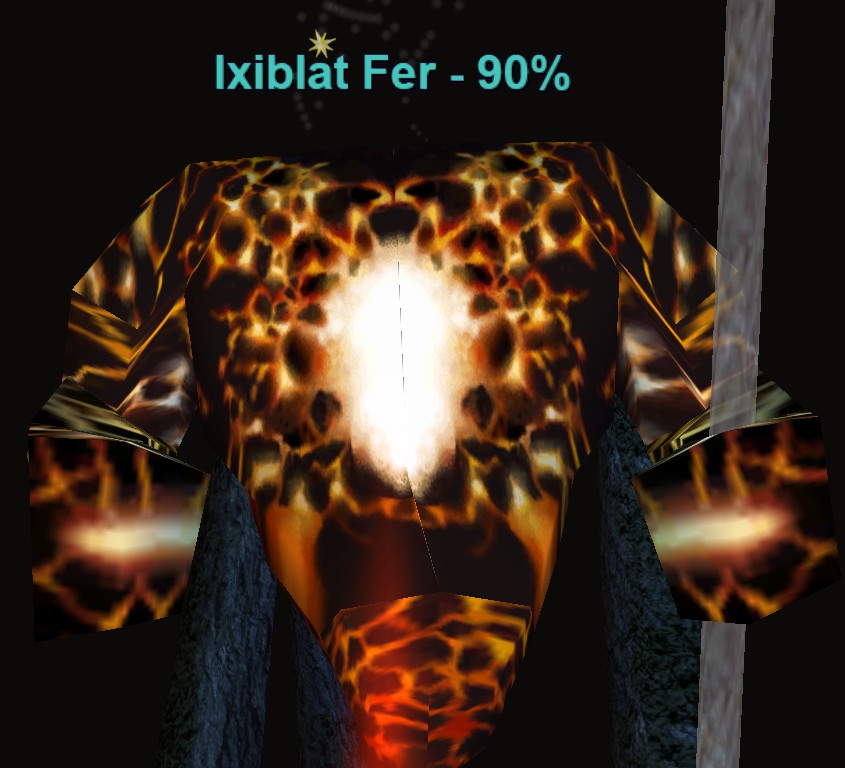 Singed Scroll. He can be taken out by a group of PoP geared players easily. Just make sure to bring someone with pick lock to get through the door to the royals. 2 hour respawn. Always drops. 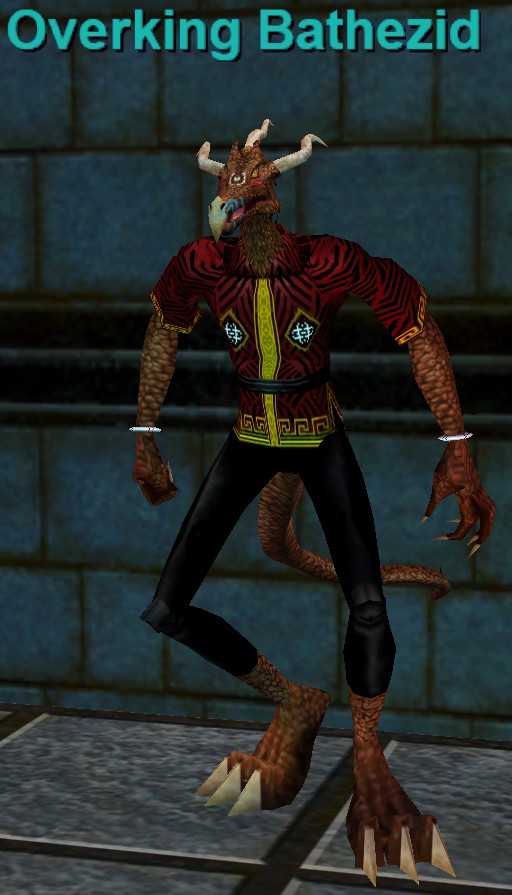 Sceptre of Ixiblat Fir to receive

Message to Natasha to receive

3A) Go to Nagafen’s Lair (SolB) and find Zordak Ragefire. He is located back in the fire giant area on a ledge underneath a large banner . Give him

Zordak’s Box of Bindings and

Swirling Pearl. Zordak Ragefire is a 24 hour respawn. If he is not up, you can spawn him in an instance. 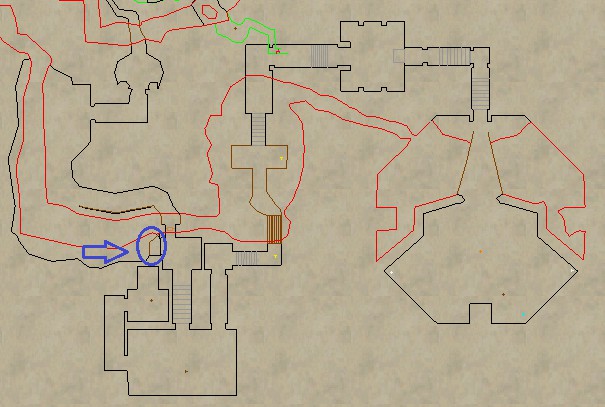 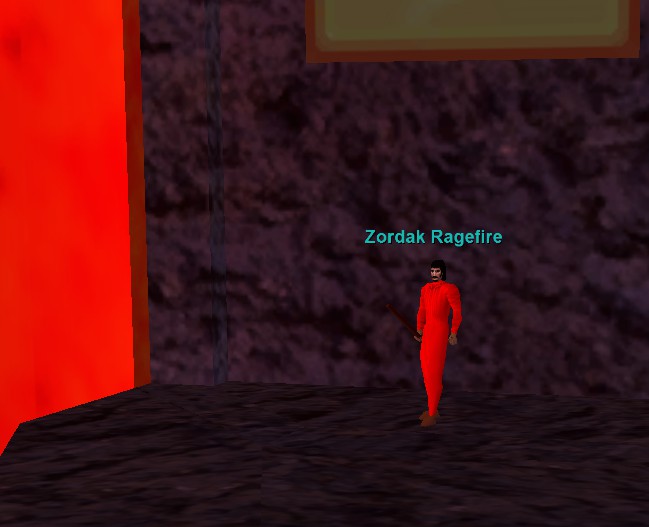 3B) Go to Skyfire Mountains and farm 4x

Pearlescent Fragment from random trash mobs. This can take a while so be patient. Once you have all 4 combine them in

Zordak’s Box of Bindings to create

Assembled Pearlescent Shard to Warder Cecilia, who is on Northeast side of Skyfire Mountains. She will give you

**The dragon fears and it would be safest to have at least a group of players to kill him in PoP era. Possibly more if in earlier eras. He is easy but it’s always better to have more rather than not enough.**

Pearlescent Seal (from Warden Cecilia in Skyfire Mountains) with

Swirling Pearl (from Zordak Ragefire in Step 3A) to create 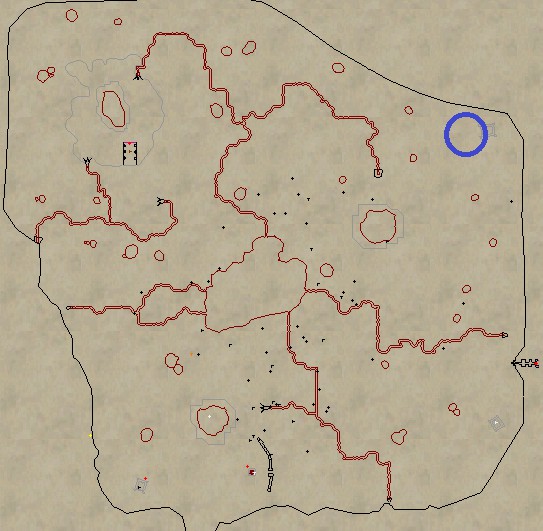 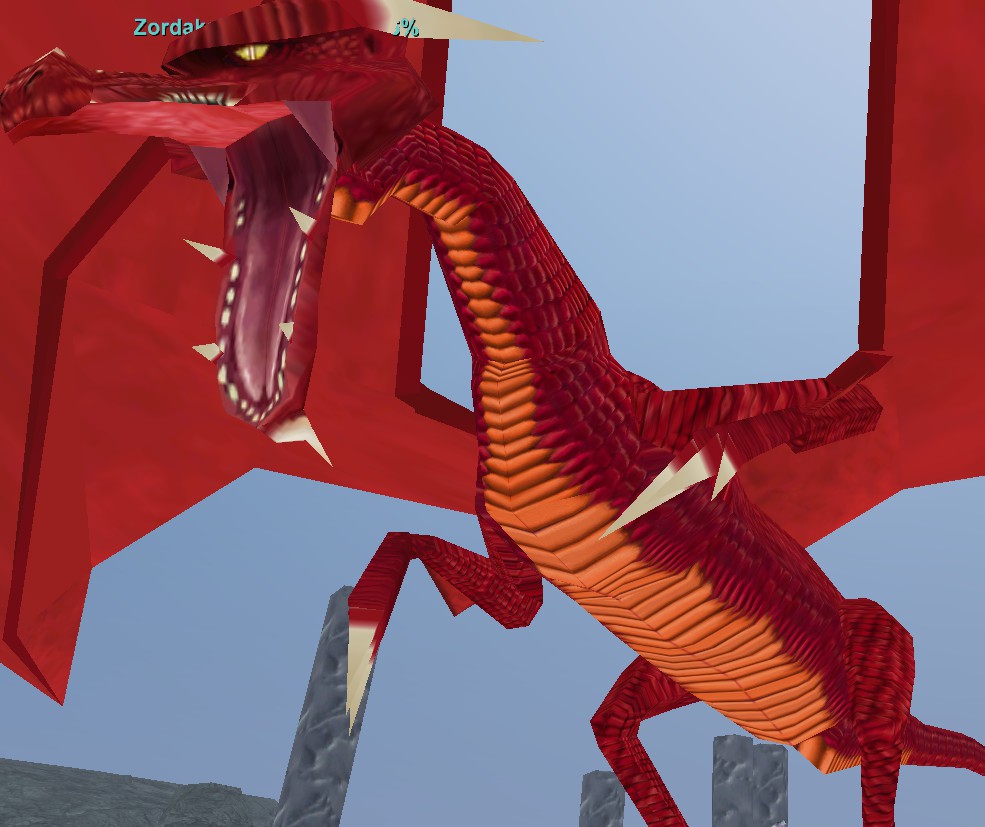 Go back to Timorous Deep for a final time.  Give

Orb of the Triumvirate. Avatar of Water will then spawn in the lake.

– Give Avatar of Water your

Orb of the Triumvirate to receive 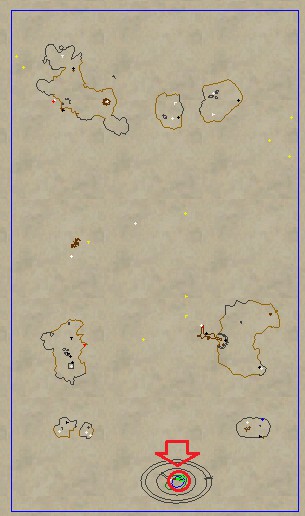 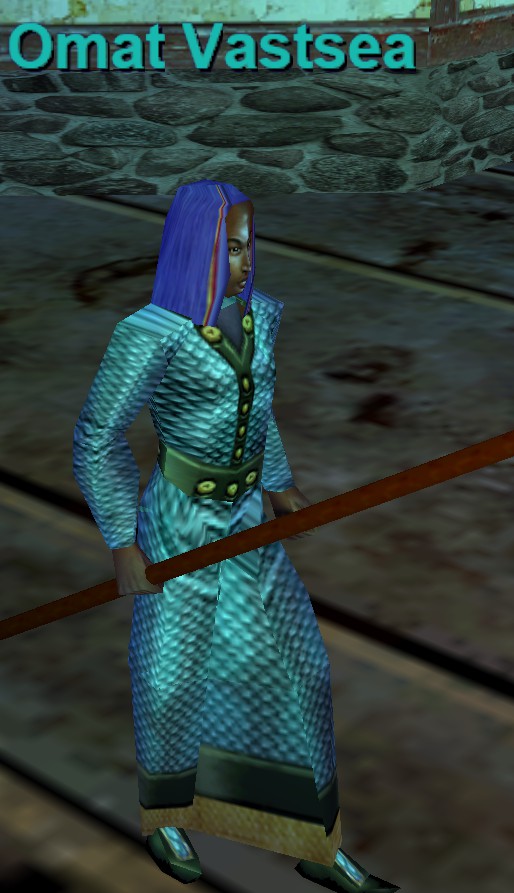 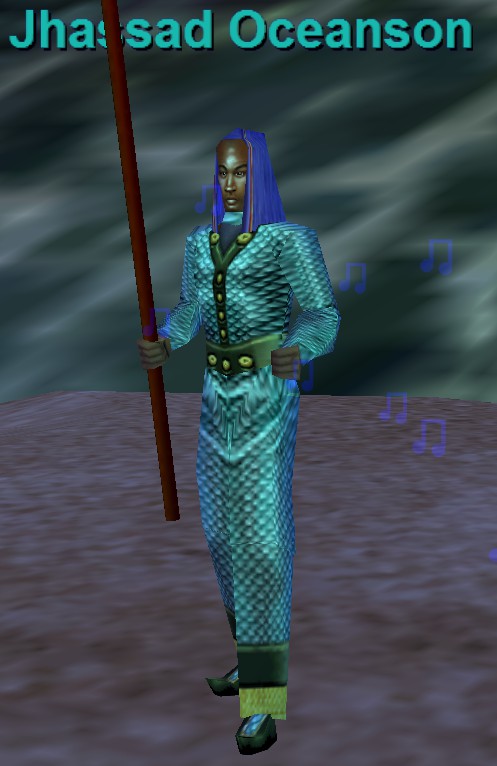 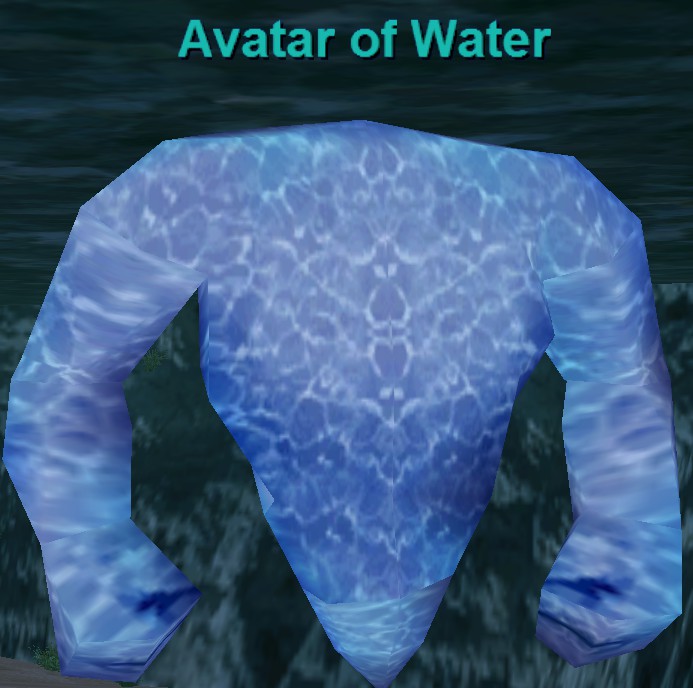