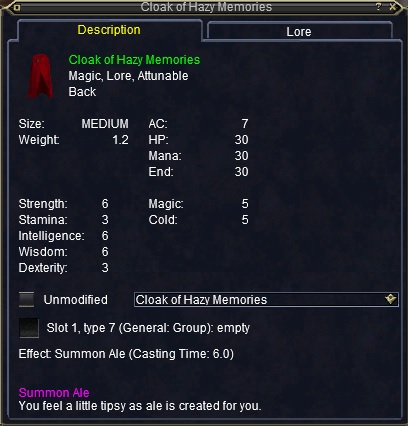 Go to North Karana. Find and kill Zahal the Vile. He roams and is level 30. Tracker recommended. Loot

There is some information floating around that The Silver Griffon is on the same PH rotation as this guy, but this doesn’t appear to be the case as I have seen them both up at the same time. They actually will fight each other (see screenshot below)! I have also seen Zahal the Vile spawn without anything in the zone being killed so he seems to just be a set duration spawn (approx 5-6 hours, again exact variance unknown) that can potentially be killed by other NPCs including Qeynos guards, The Silver Griffon (also possibly “a griffon”), and Druid’s at the ring. 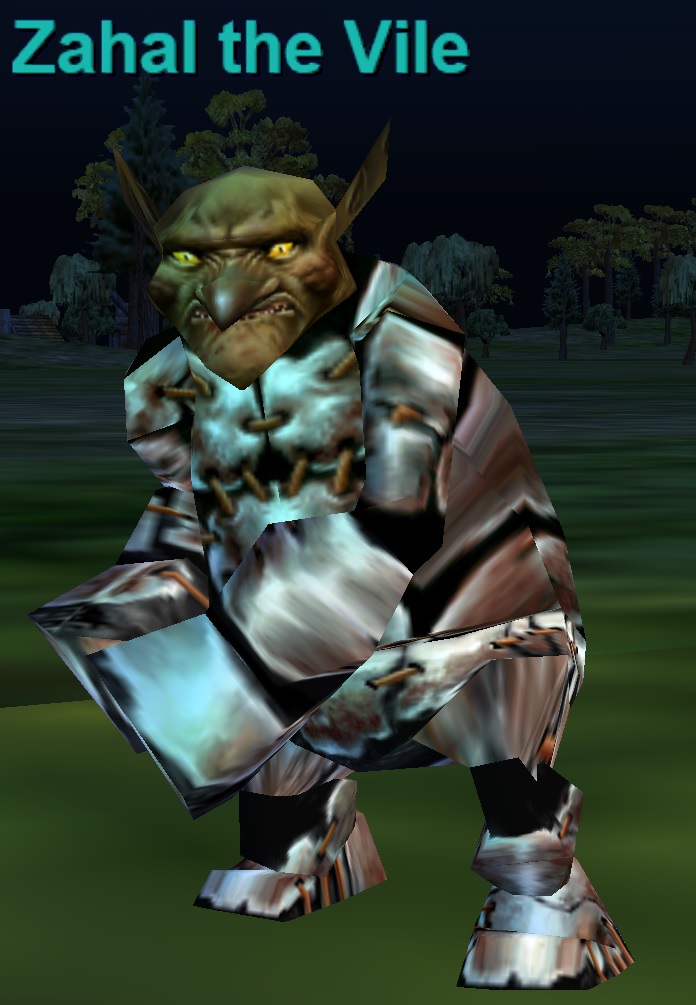 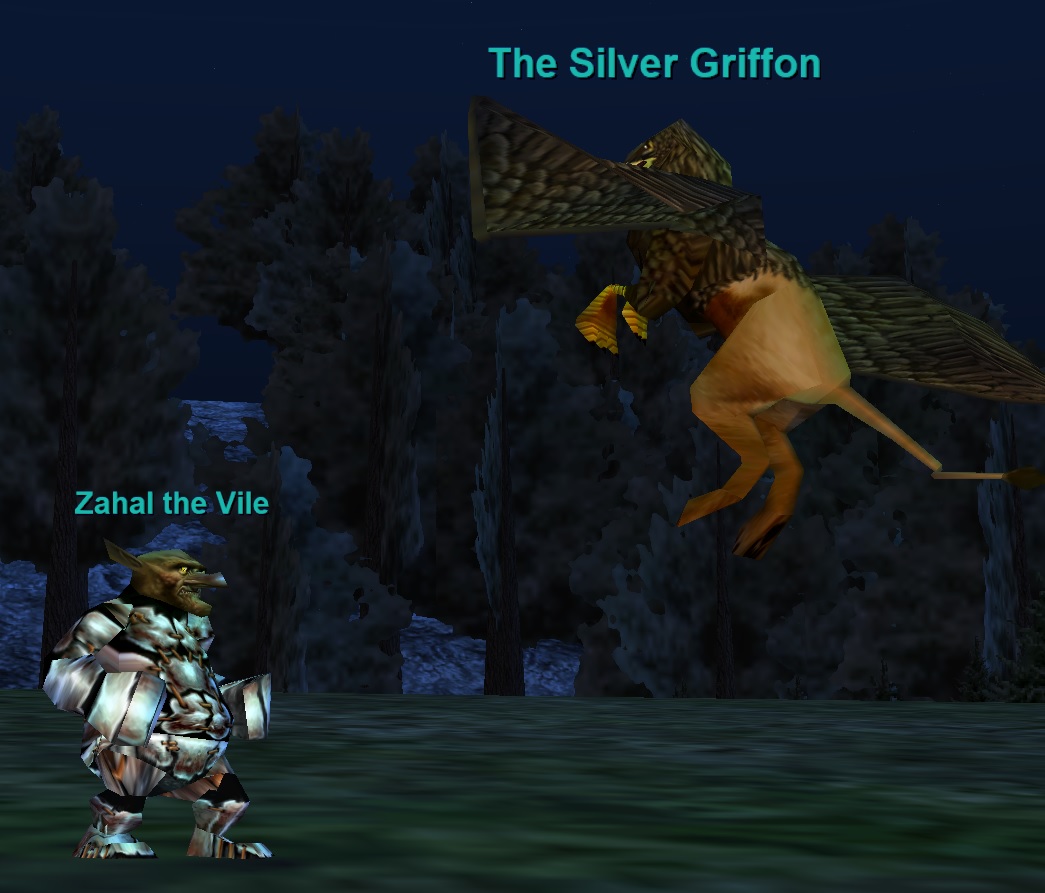 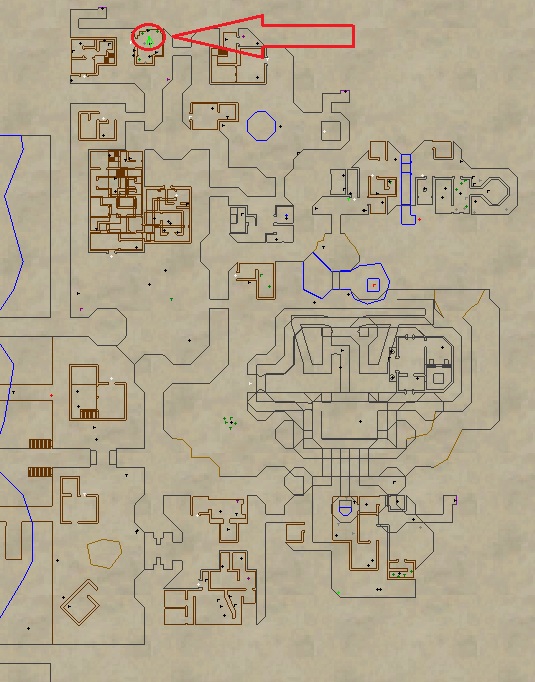 2) Make sure she responds to you (i.e. You have enough faction. I was Ally).

Bag of Troll Guts and 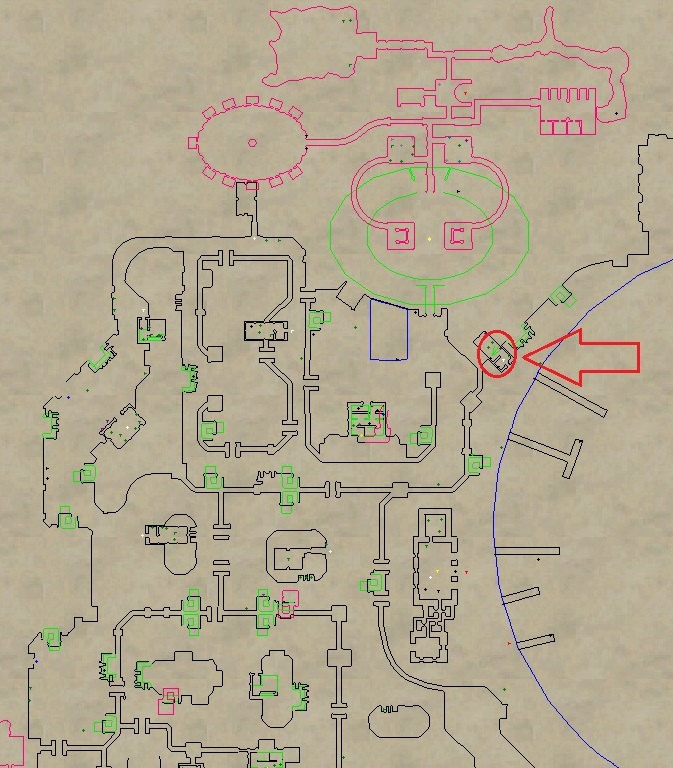 Etched Silver Coin, give it back to Fabian to receive

Go back to South Qeynos. This time locate Dionna. Give her

Note from Fabian to receive 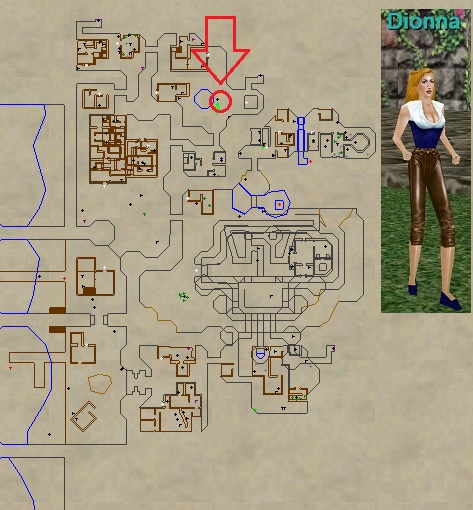