To begin this quest you must have completed the Druid 1.5 Epic Quest.

The following steps are pre-lootable (assuming OoW is unlocked):

2x Rune Fragment. They have the same name and are lore at first glace, but ID as two different items. You can forage these in some other Gates of Discords zones also but Barindu, Hanging Gardens is easy since you can port there directly. It took me about an hour to get both. If you choose to go to Qinimi, Court of Nihilia you can do Step 2 while waiting on Step 1 forages.

Go to Qinimi, Court of Nihilia and locate a broken ritesdancer (-300, -1000). Say “rune fragments” to receive a third

Rune Fragment. I have seen it spawn in multiple rooms (see map for confirmed spots). It spawns in many of the small huts,  and more than 1 can be up at a time.

Rune Fragment at Apprehensive faction with Nihil. I was already at faction level this when I did this Step. If you are lower than Apprehensive it will give you a quest to do where you must collect Undamaged Noc Fangs to obtain the

Rune Fragment. You can kill non-nihil mobs in the area to increase your nihil faction, or do the quest. /faction to check your faction.

Be careful when interacting with this NPC as other Nihil NPC’s in the room may aggro if your faction is too low (possibly aggros even at dubious based on a report I received, but this is unconfirmed by me personally). Have someone use pacify if needed. ** 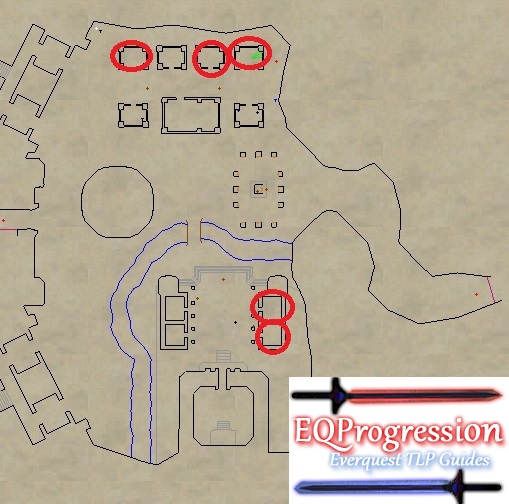 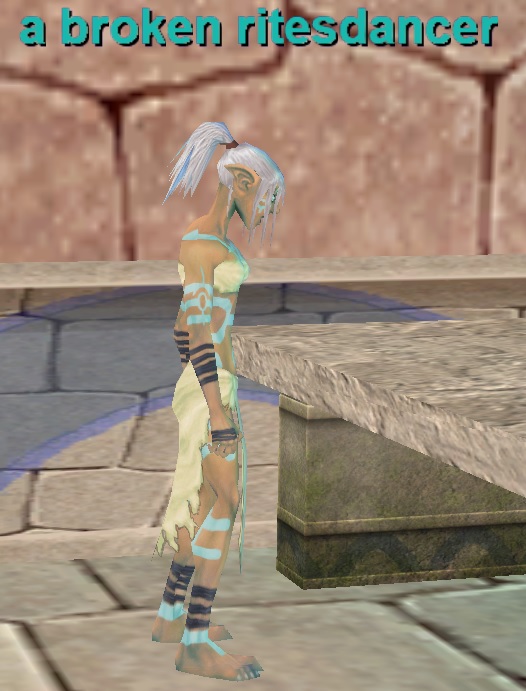 1) Now that you have

2) Hail him, after a few seconds you’ll receive 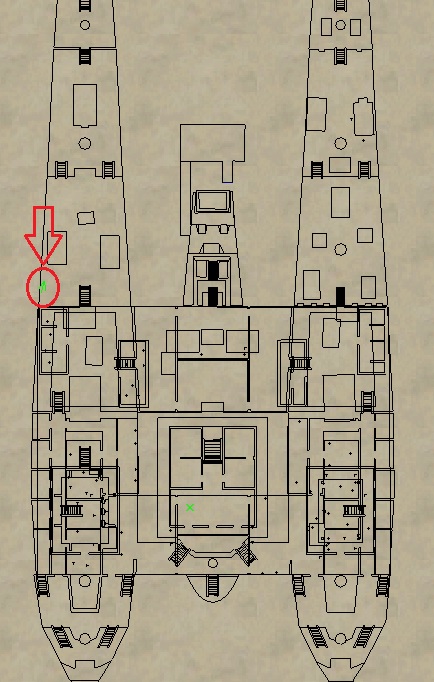 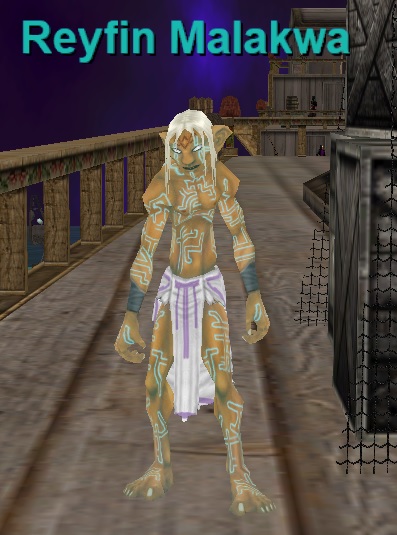 Rune of Yuisaha. He will give it back. Then say “plan to find” to receive 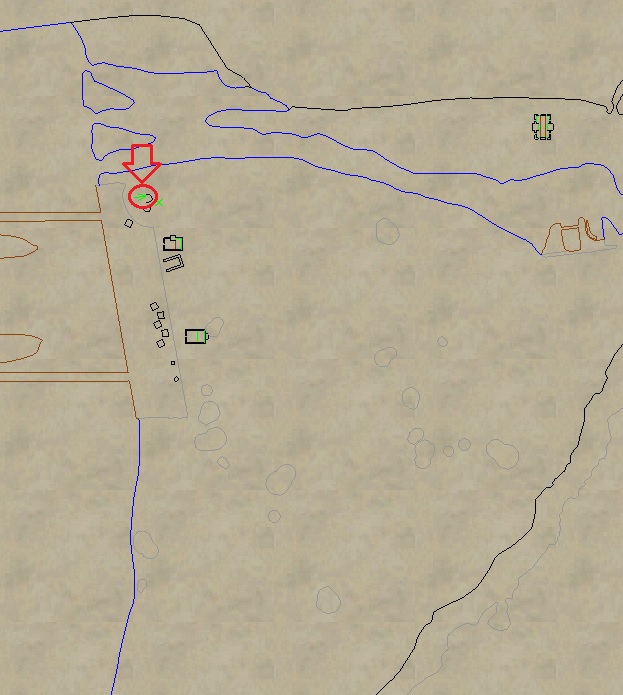 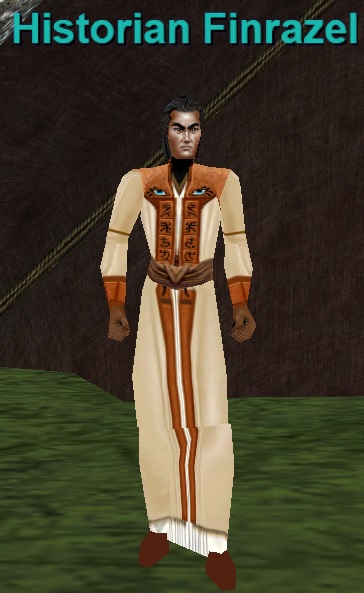 Kill four bosses in various zones. These can be done in any order: 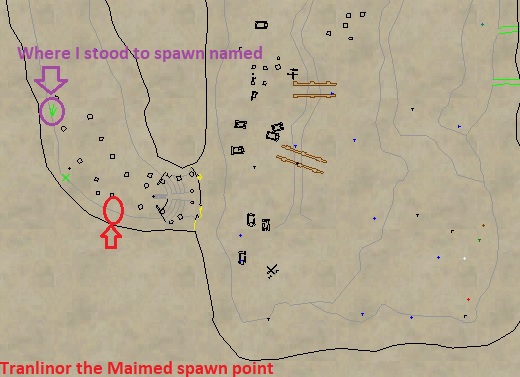 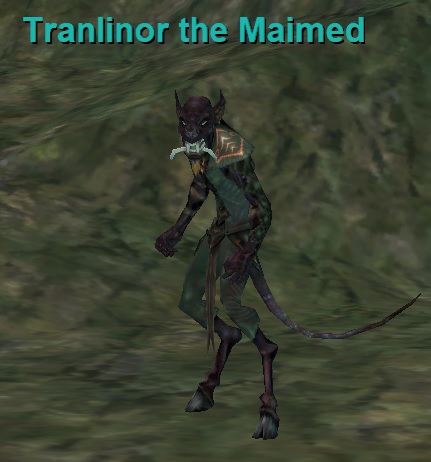 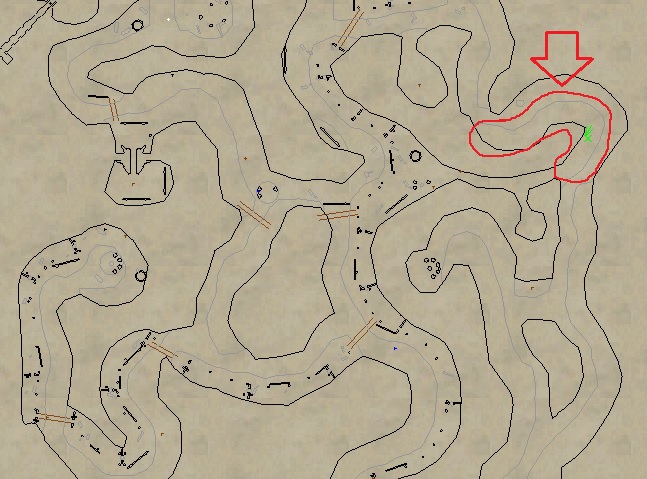 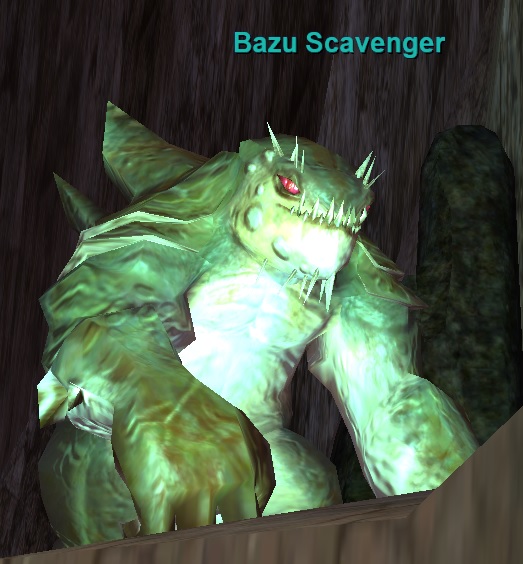 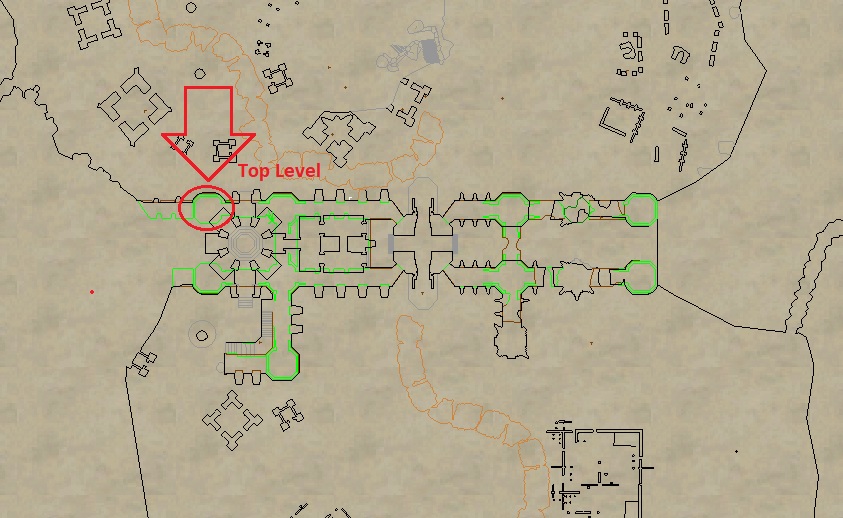 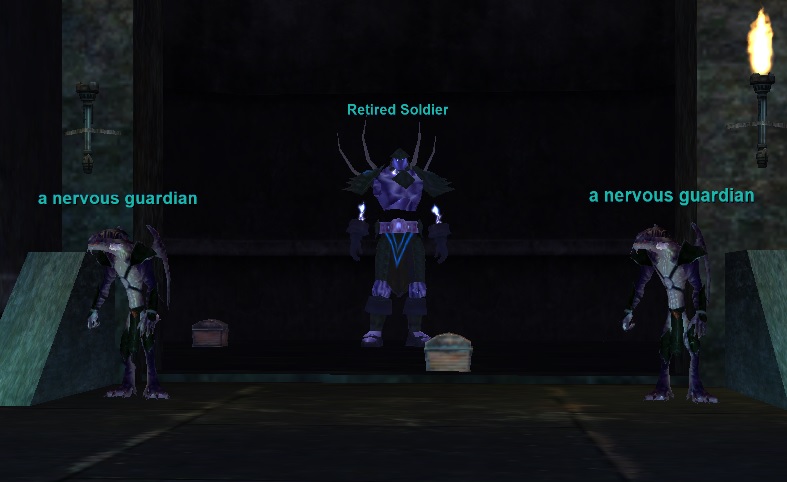 Bring a raid for this. At the Red Circle on the map an event will spawn once you get near. Three NPC’s will spawn:

Clear the trash outside the temple. Kill both Spiritlords first then kill Mastruq Commander Gorlakt. He hits for around 3,000 and rampages. Loot 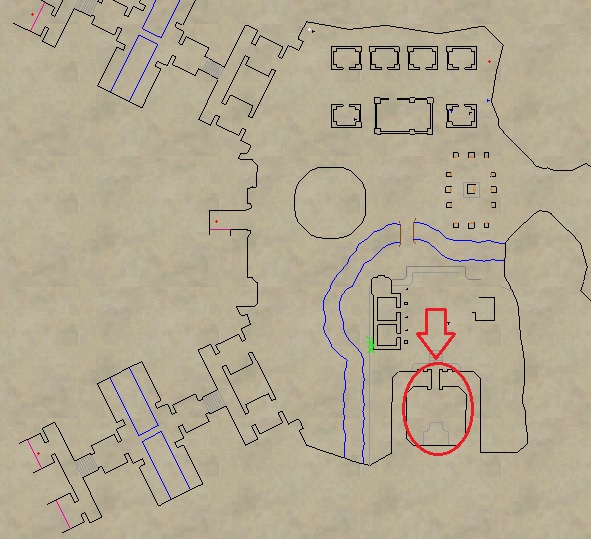 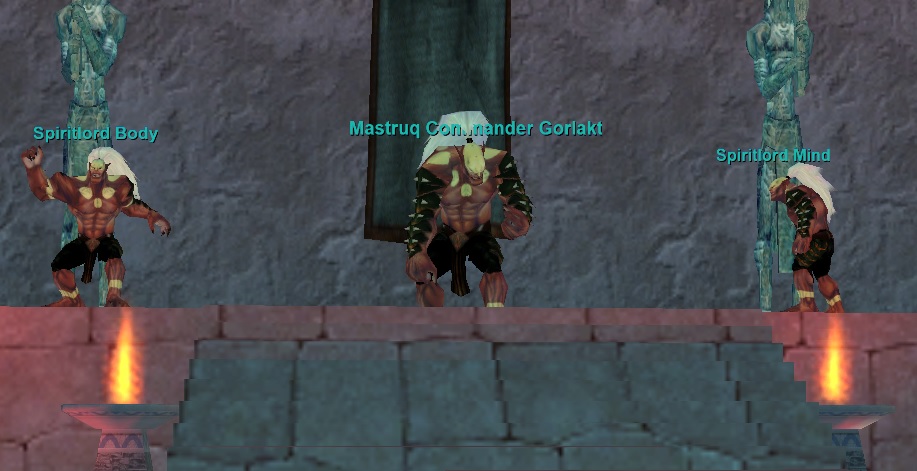 Combine the following in

Synched Leather Bag. He will hand it back and emote:

2) While still in Abysmal Sea locate Silanda Leafdew. She is on the Shipdeck (see map). Give her

Synched Leather Bag. She will hand it back and also give you 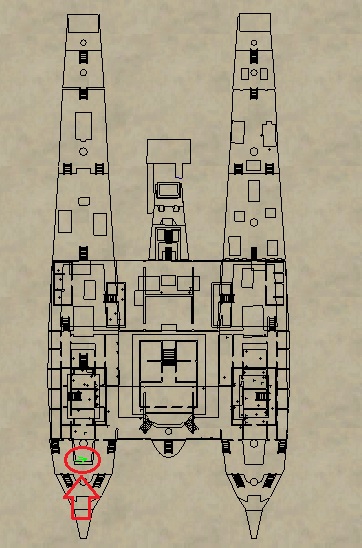 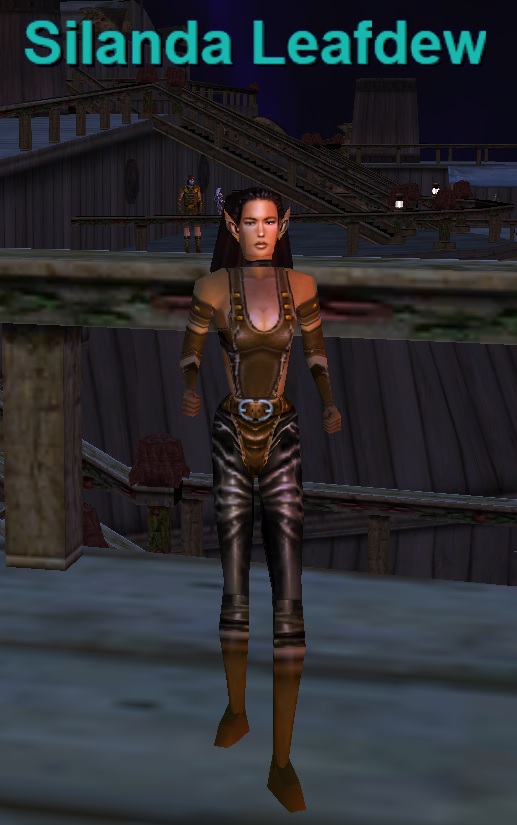 Chunk of Broken Ancient Stone Worker. This is a drop off a constrained aggressor in Kod’Taz. In later expansions you can also get this in various Seeds of Destruction zones. 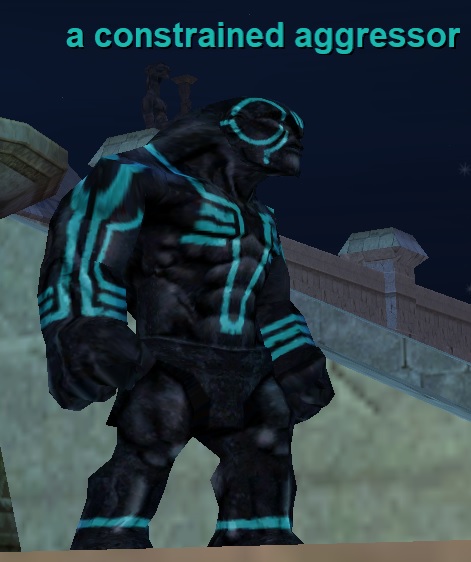 2) Now go to Abysmal Sea and find Hiloan O’Yviania (use Find) . Give him

Use a Kiln to combine

This is soloable but would be easier with a 2 players. Go to Velketor’s Labyrinth. You’ll need to camp the area in and around Velketor’s Castle. See map for Placeholder locations. PH’s look like ice golem type mobs. You’re looking for one of these named mobs to spawn:

They can be rare so be patient. 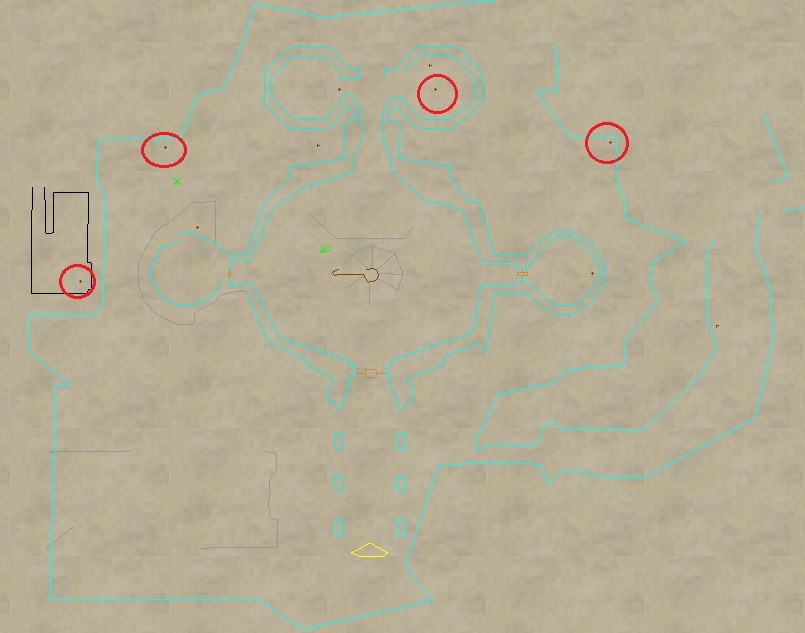 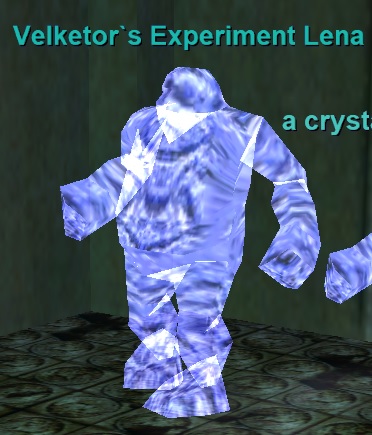 Frozen Rain Spirit. You will also get your

Go to Burning Woods with a group. You’re looking for a crippled wurm. Go to the Red Circle on the map and watch tracking. This mob is supposedly easy but I got kicked for 4,000 so I would take a group. Immune to melee damage. Loot 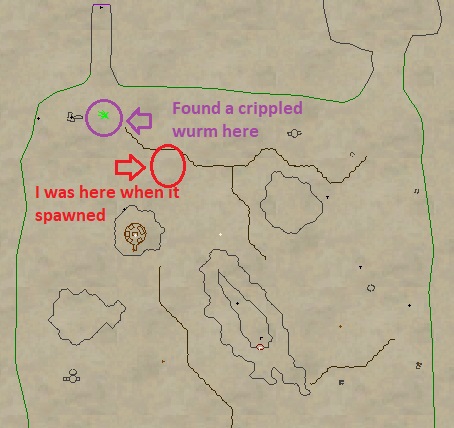 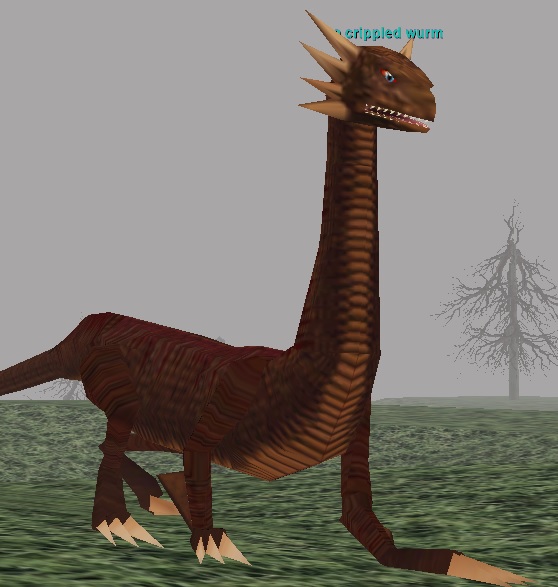 Raid Anguish, the Fallen Palace and obtain a

1) Go to the raid instance Anguish, the Fallen Palace (if not already there). This combine can only be done in this zone.

2) Combine the following into

1.5 Epic: Staff of Living Brambles and

Essence of Rainfall inside 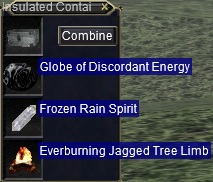 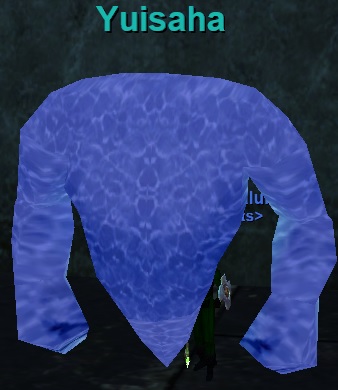 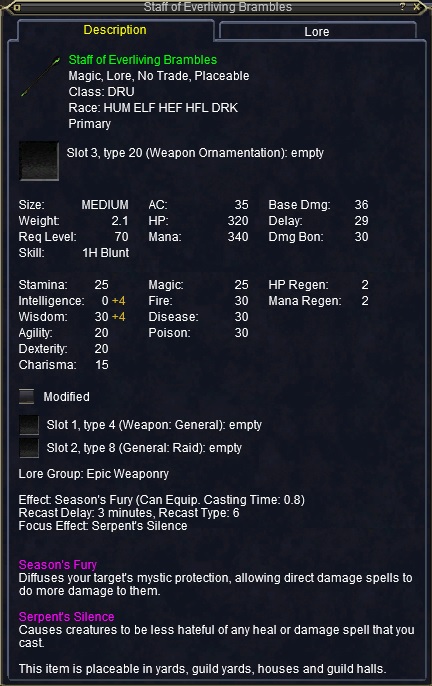 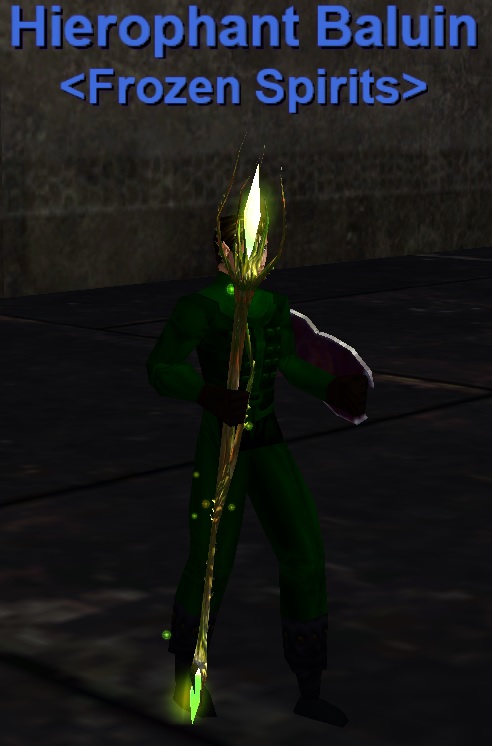