Head to Lake of Ill Omen and locate a bloodgill mimic. He is underwater just outside Veksar. Speak to him and go through his dialogue. 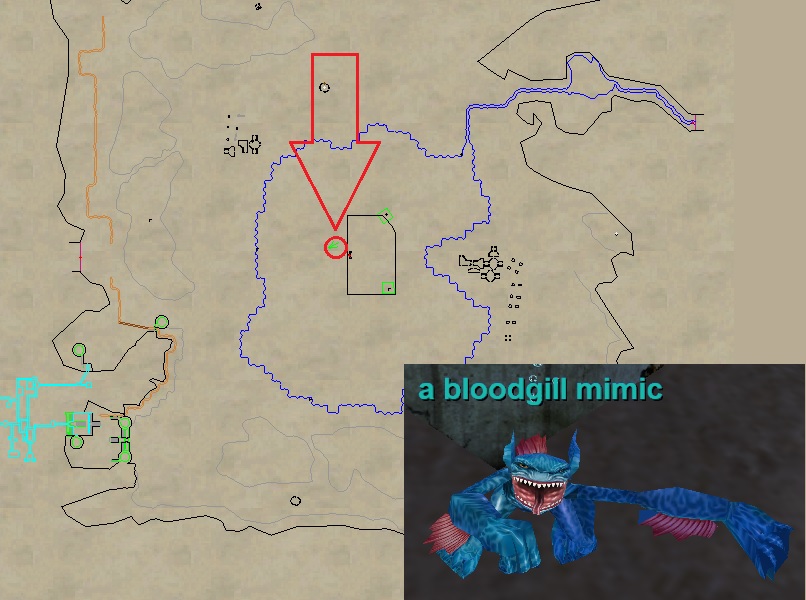 1) Head into Veksar nearby. You are looking for Spirit of Garudon. He is an “invisible” npc with just his name tag above him. See map for his location. You will need to farm

4x Dragon Boneshards. Doing this turn-in will spawn a dragon in the nearby theater (just up the ramp to your left). 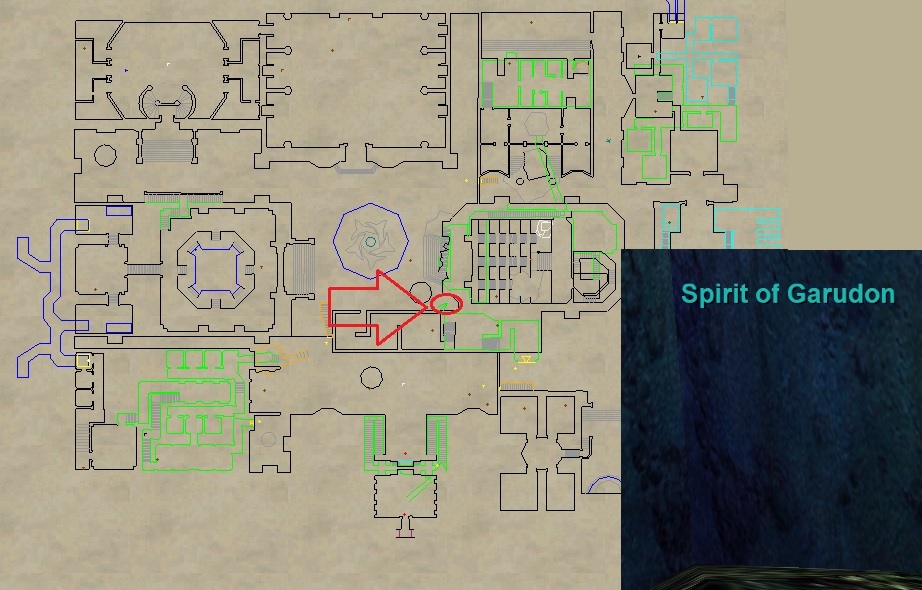 4x Dragon Boneshard you’ll need to farm mobs in the theater nearby. They are tradable! They can drop off any of these mobs:

a commander
a curate
a diviner
a reaver
a spellbinder

Make sure you check the ramps going in and out of the theater and verify you are killing all of the appropriate mobs. See map below for spawn area. These have a horrendously low drop rate so you’ll likely spend several hours here. Respawn is approx. 25 minutes. 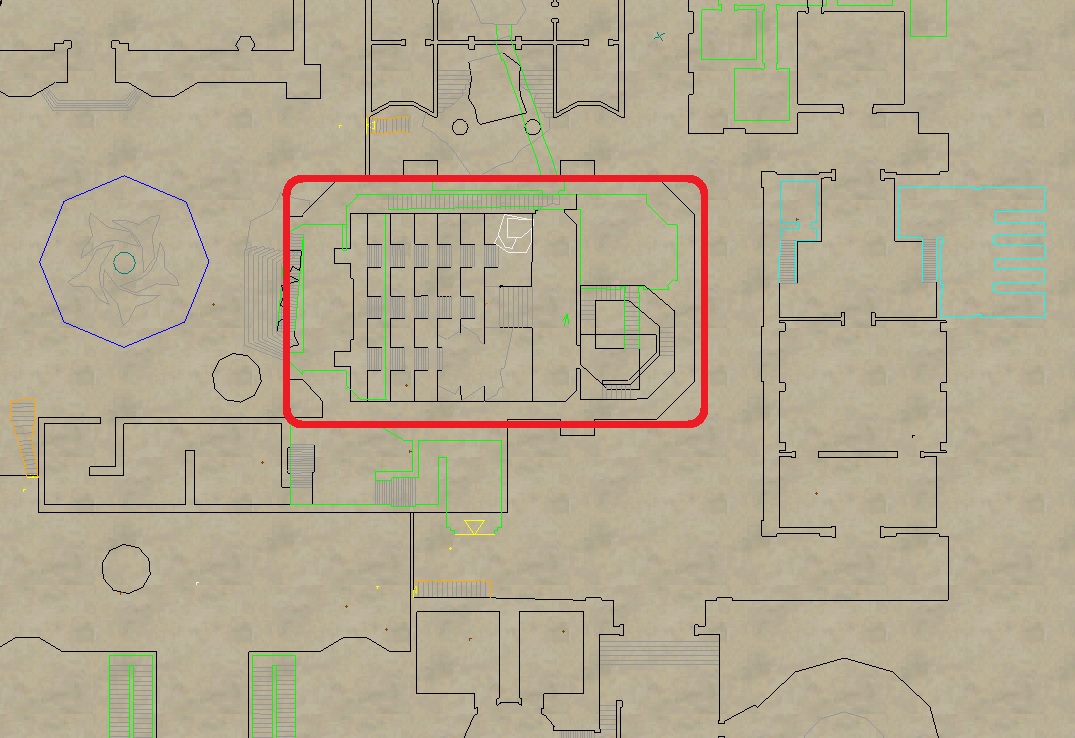 Next up is a group fight so bring a few people to help. Turn the

4x Dragon Boneshard into Spirit of Garudon. This will spawn the named Garudon in the theater where you were killing the mobs in Step 2. 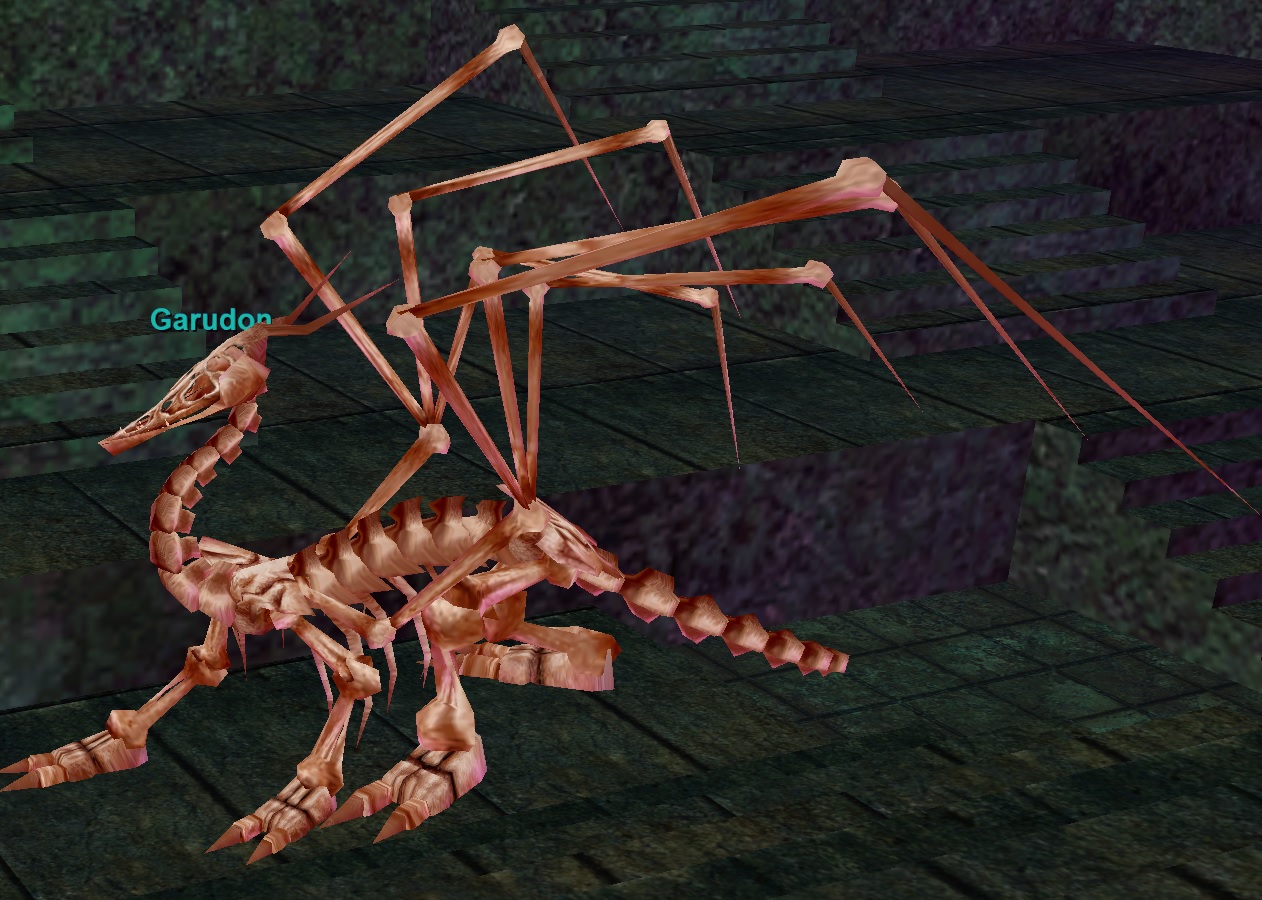 Head back out to a bloodgill mimic in Lake of Ill Omen. Give it

Garudon’s Statue to receive an emote.

Follow his dialogue:
Say “aida”
Say “where is she” 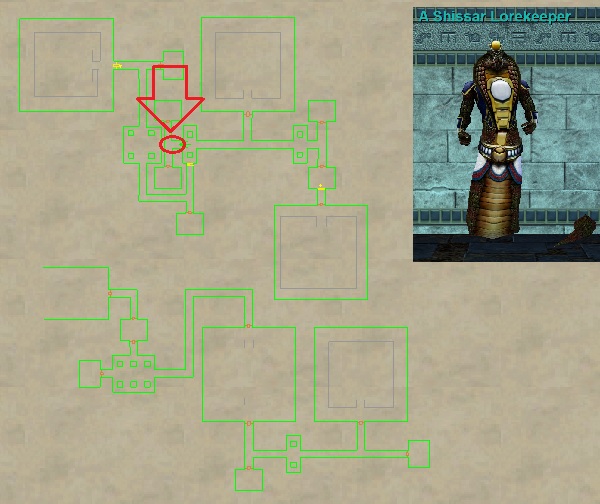 While still in Ssraeshza Temple, head over to the skeleton area in the basement and locate A Soriz Imitator. 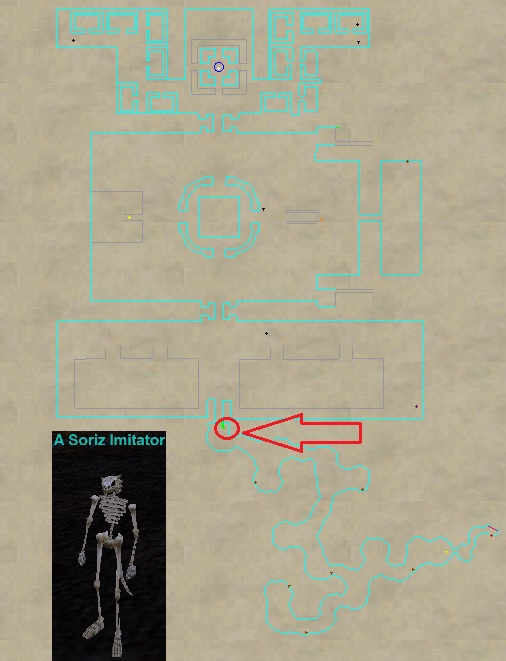 Go through his dialogue (to be safe):

1) Go to Plane of Hate and kill a forsaken revenant mobs to get the following items (both male and female can drop them). A tracker helps for this. This can take some time. 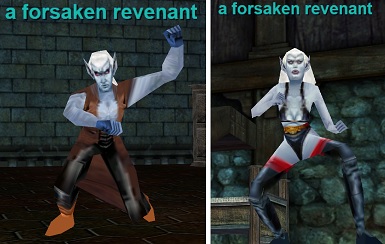 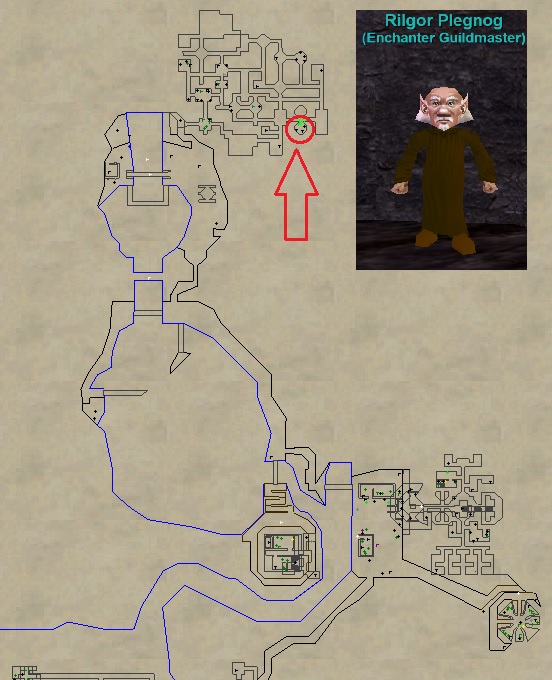 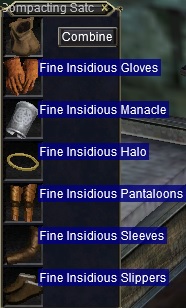 Go to Burning Woods and locate a sarnak imitator. Give him

Tattered Illegible Tome (10-slot container) this item is used in the 1.5 Epic Quest. 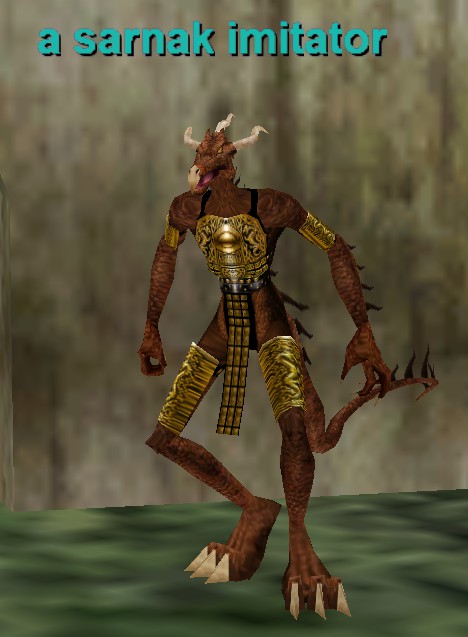