Mace of the Ancients

You can cycle through any of these rewards by exchanging one with another via Councilwoman Kerasha (Top of the Elevator in PoKnowledge).

This is a Two Part quest. The first part involves doing an escort mission in PoNightmare. For the second part, you’ll need Essence of Fire/Wind/Water/Earth from each of the respective Elemental Gods.

You may have to be Elemental flagged to complete this quest, but I have not personally confirmed this.


1) First, speak to Aid Eino at the top of the Elevator in PoKnowledge.

2) To begin, go to PoNightmare. There is a tree on the south side of the creek. Stand there.

This will spawn Aid Eino. He will begin to roam around the zone. Mobs will spawn at various points. You’ll need to kill the waves while keeping Aid Eino alive.

**You can supposedly do this in an instance (DZ) as well, but can only attempt one time per in-game day. If you fail you must wait again until 10PM.**

Watch this Youtube Video to get further details on this escort quest. Generally, you’ll want maybe a group or two  to do this quest. However, if raid geared, or if you have an Enchanter (for mez and slow), it can be done with much less. It is unlikely you’ll die at level 65 doing this escort; the main issue is keeping the NPC you need to escort alive. Keep mobs off of him at all costs.

The NPC is moderately tanky, but cannot be healed or buffs, however he does regen super fast outside of combat. You can also aggro him if you accidentally attack him, if this happens you can mem blue him (another reason to have an enchanter).

**Trash also can get in the way and will attack, if you are in an instance (DZ) you can pre-clear the trash if you wish.** 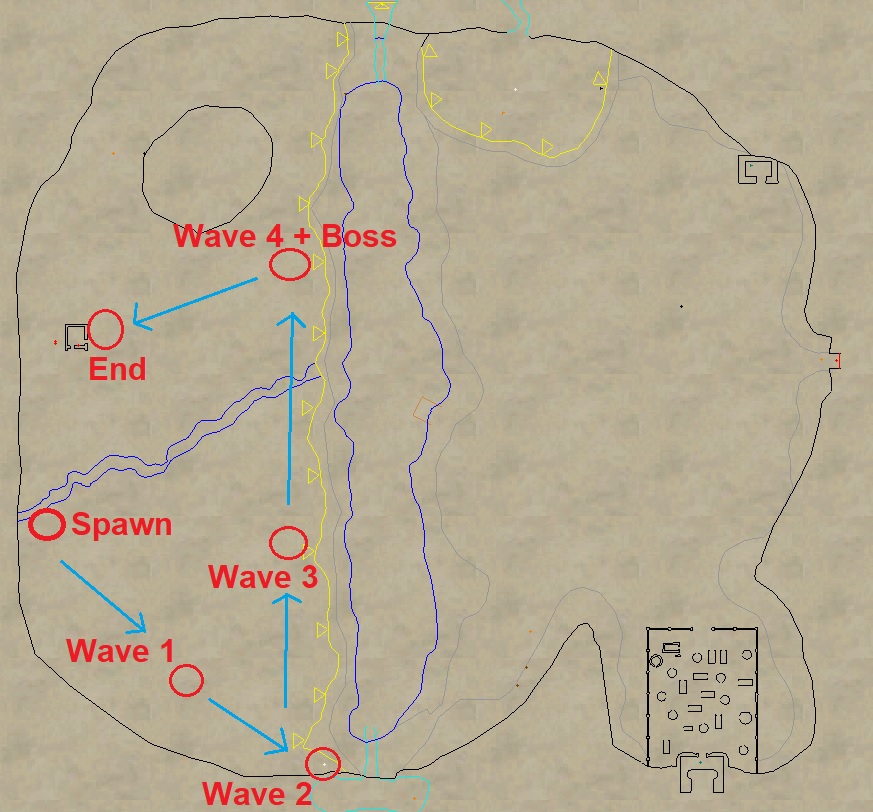 Strand of Nightmare from The Dreamkeeper’s corpse. After the boss dies Aid Eino will stand around a minute or so longer then eventually will start to walk towards the PoTranquility zone-out stone. Once he arrives he will emote:

When you see the emote give him

Strand of Nightmare to receive

Tiny Gold Fist (earring item). Aid Eino will despawn. This completes your pre-flag requirement. You can now move onto Part 2 once you have 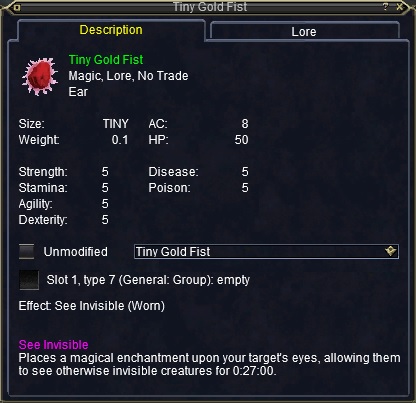 Power of the Planes.

Power of the Planes back to Councilwoman Kerasha to receive your reward (see rewards section at the top of this page)!!