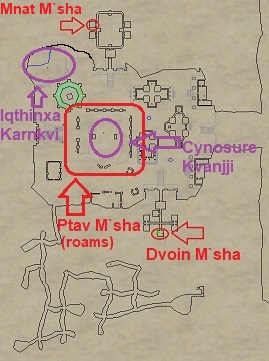 This is a mini ring event. You’ll start off by killing Cynosure Kvanjji. He is slowable and doesn’t hit very hard. Simply just kill him. When he dies, he will respawn in the same place as a perma-rooted version. 4 additional perma-rooted mobs will spawn in the area around him.

The adds around him will duplicate the spells he casts. They also will heal him, due to the healing you’ll want to want to make your way around and kill 3 of the 4 mobs. If you kill all 4 then one will respawn, so just killing 3 is sufficient and should eliminate enough heals to where you can DPS down Cynosure. Kill Cynosure to complete the event. 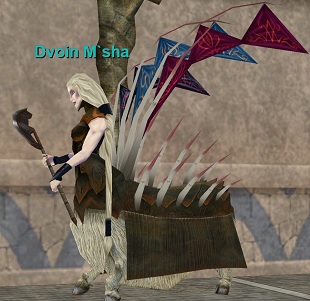 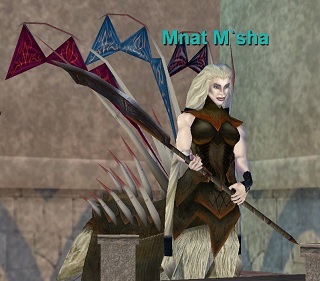 Note on Instance (Agent of Change) version of these: These guys can spawn in an instance, however it may take up to 6 hours (max duration of the DZ) to spawn. For example, I had a DZ open for 6 hours and after 5 hours  one spawned. The other two did not spawn at all. In another DZ I saw one spawn after 1 hour, so it seems to be random. 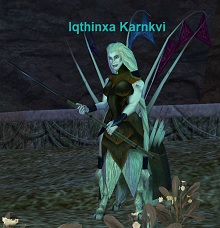 This is a mini ring event. Get Iqthinxa Karnkvi down to 75% HP. At 75% She will become untargetable and stop attacking. 3x “Rav” animal mobs will spawn in the room. Kill all 3. Once all 3 area dead Iqthinxa Karnkvi becomes active again. Kill her to finish the event.

The 3 “Rav” animal mobs all flurry. They have high resists so it can be difficult to land spells. You’re technically supposed to kill them evenly because their main mechanic comes from if their HP % too far from one another (Approx. 10%) you’ll see an emote:

This will cause them all to AE rampage and also aggro on the person tanking the mob with the lowest HP %. If you have a tank that is able to tank all 3 at once you can ignore this mechanic and burn one down ASAP. If you cannot keep a tank up while they tank all 3 then you’ll want to kill all mobs evenly with 3 separate tanks.