Head to Ferubi. You need to farm 4 items from 4 separate named. To spawn these named you’ll need to kill trash mobs in and around the areas that they spawn. This can be done with 1 group (although it will take longer), or you can use a small raid force to make it go quicker. You may need to clear more than 1 round of trash in order to spawn them. You’ll basically be running around in circles and killing trash until each one spawns.

Generally, kill mobs on the side/corner of the zone that corresponds with the named you are looking to spawn. For example, if you are trying to spawn the Pxet Elite Brawler then kill mobs in the south east room/halls.

Loot the appropriate item from each. 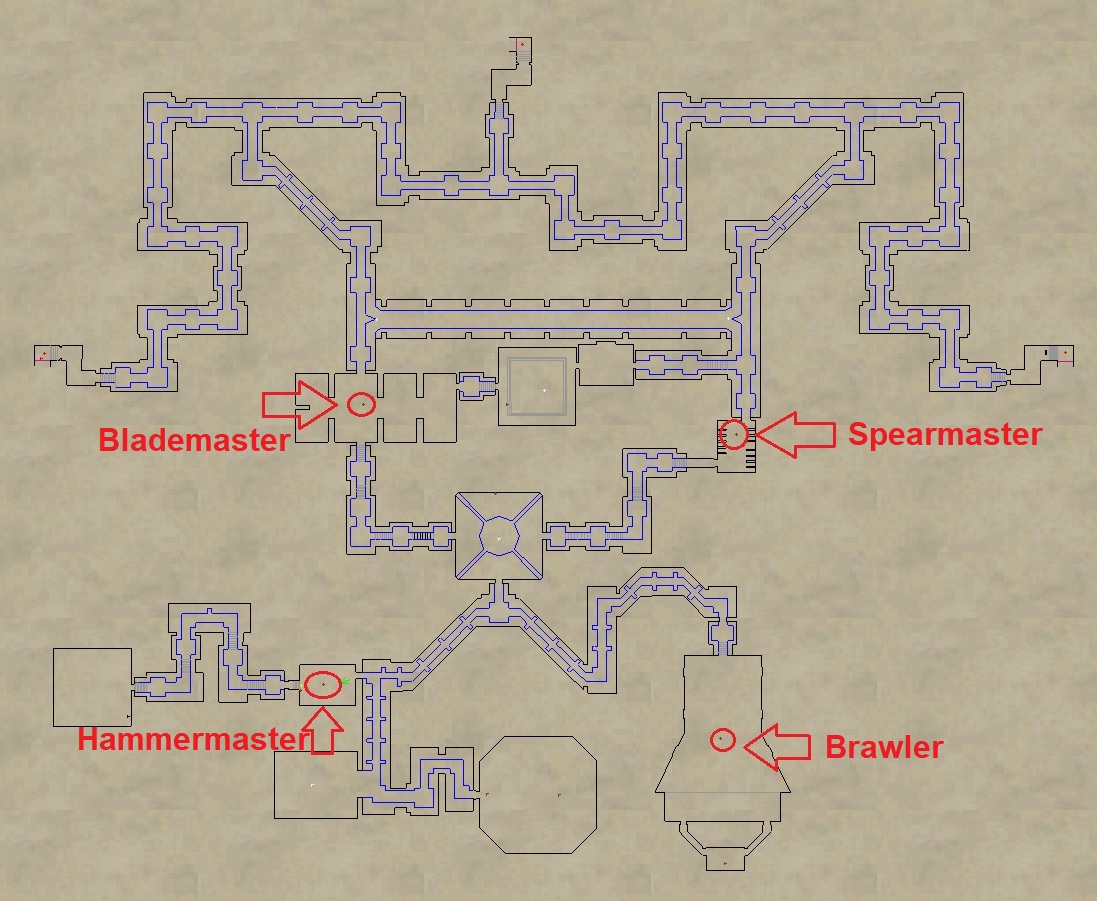 Once you have all 4 items take your raid to Smith Rondo in Ferubi. Give him the 4 items to spawn the boss Weapon Master Vtiink Vzaan + her 4x adds Master’s Apprentice. Be prepared to engage as soon as you turn the items in. 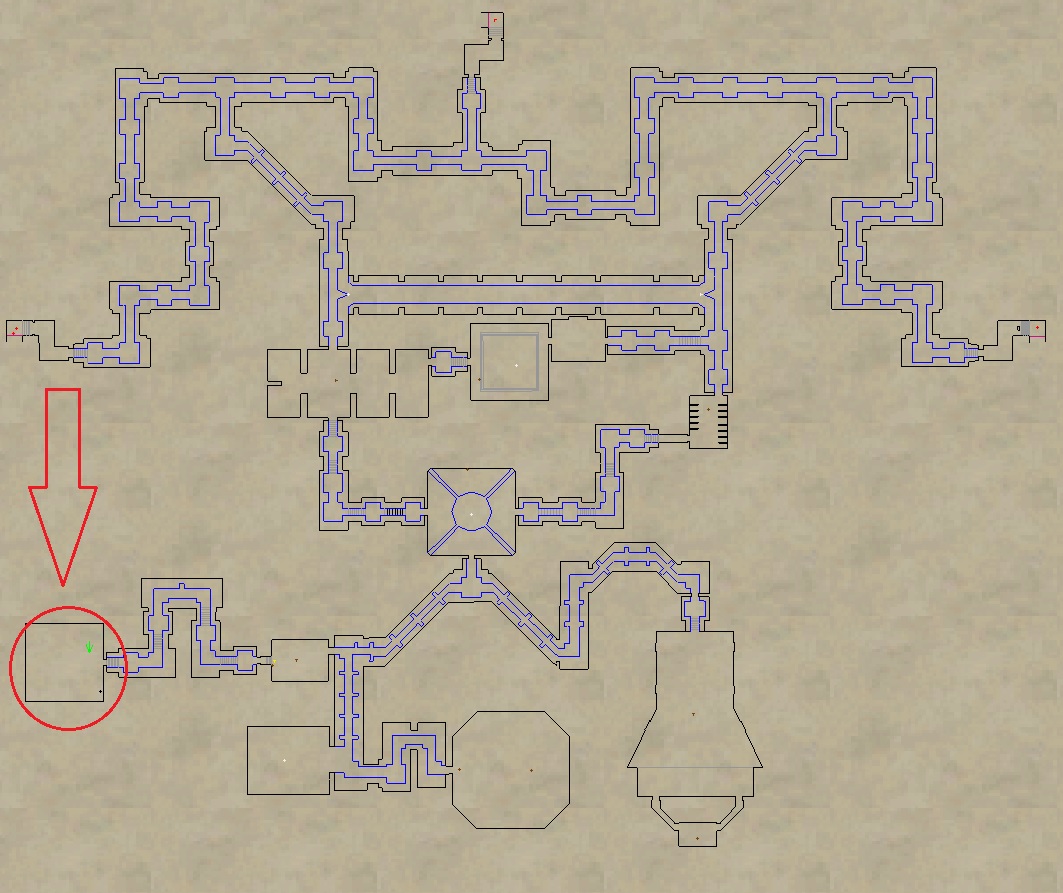 Kill the Weapon Master first.   If you kill the Apprentice’s they respawn after a short period of time unless the Weapon Master is dead. Each Apprentice does a different AE. You’ll want to have Alcohol Tolerance over 50 for this fight to avoid becoming drunk.

Once the Weapon Master is dead Smith Rondo will aggro. He hits for 3300+. Kill him.

Once Smith Rondo is dead then Smith’s Spectral Memory spawns. Hail it to receive your flag.

If you are working on BiC #4 you will also receive 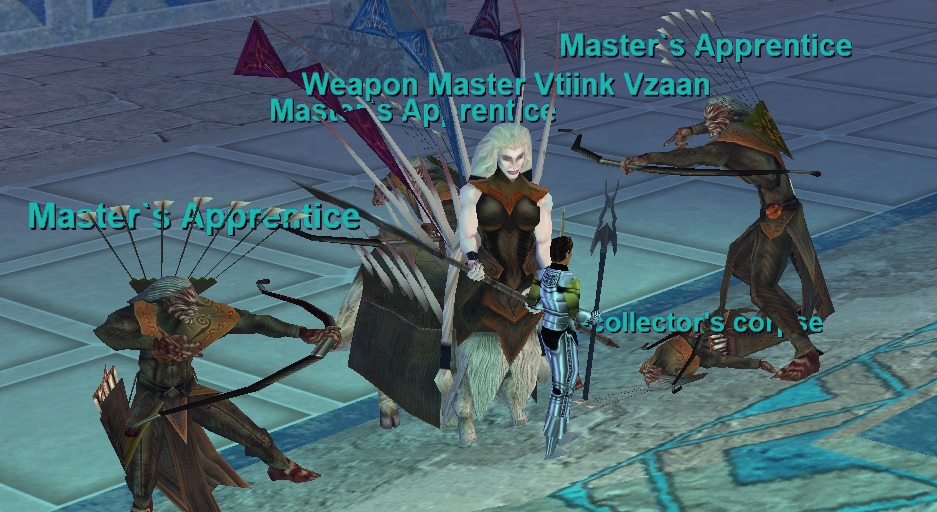 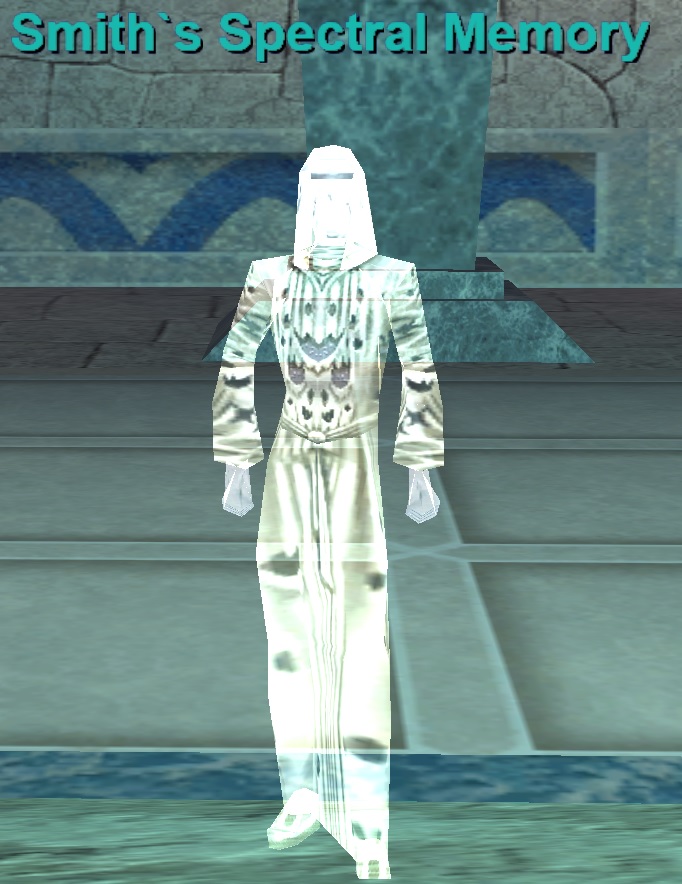