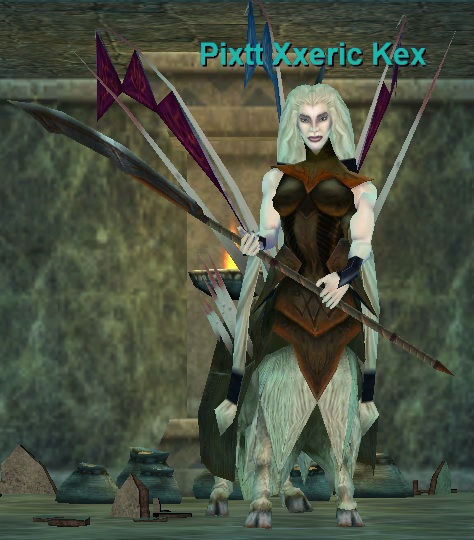 Pixtt Xxeric Kex has a few different phases based on her HP %. Save discs for 50% or lower HP; sometime after she spawns her adds. 30% HP may be a good time to burn since her melee damage will go back up at this point and all adds will be up. 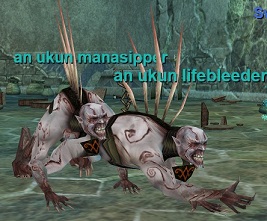 – 4x adds spawn. They are slowable and hit for 3k+ (35 Heroic Stamina), Approx 60K HP each. Each one will respawn twice upon death. There will be 12 total adds but only 4 can be up at a time. The best bet here is the CC/Root them away and don’t worry about killing them during the fight. You can kill them after burning down Pixtt Xxeric Kex.

– During this phase  Pixtt Xxeric Kex will hit for 3800+ and AE rampage.

She also casts other spells during the fight that need to be considered: