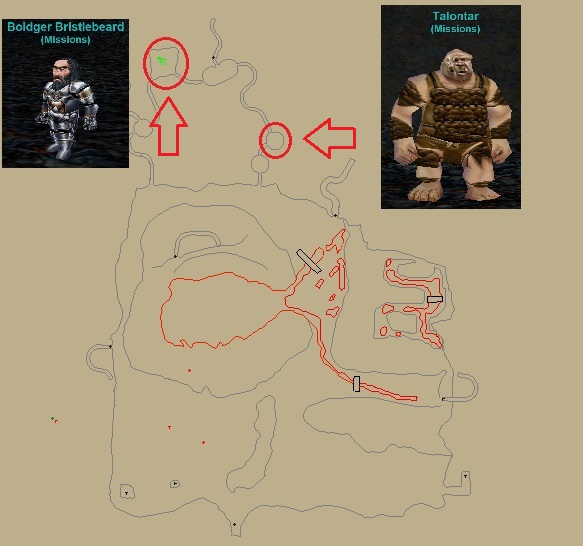 – Head to Tirranun’s Delve by following the Green Line on the compass while in The Broodlands.

Objectives 2-6 are NPC escorts. The first one is right at the zone in. One NPC will take you to the next. Follow each NPC and kill the trash mobs along the way. These guys have a decent amount of HP so won’t die instantly if attacked. You’ll need to speak to each NPC for them to start moving to the next one. 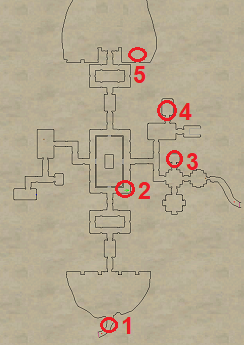 Speaking to Elite Foreman in the previous step causes Dirtdigger Boss to spawn near by. Kill him to complete the mission. 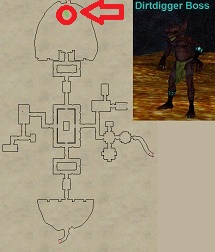