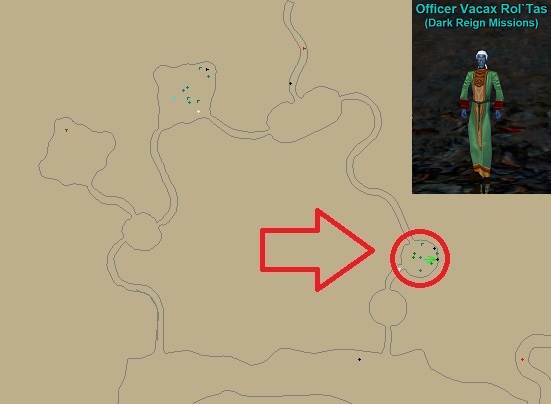 – Head to Thundercrest Isles by following the Green Line on the compass while in The Broodlands.

The general plan is to kill mobs in the mission until

Scroll drops and loot it, however it is not 100% as simple as it seems at first.

The first thing to know is that you’ll be confined to the Northwest side of the zone, there is a locked door preventing you from going any further. 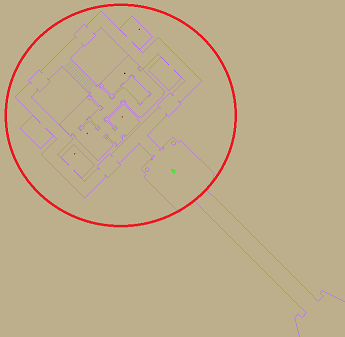 Scroll can drop off of any mob, but only 1 “real”

Scroll will actually give the task update. You’ll need to kill mobs and loot

Scroll until you get the update. The “real”

Scroll will turn into Gilded Scroll of Earth Rending when looted. Keep this!!

The other “fake” ones can potentially cast an AE on you each time you attempt to loot it. They will also turn into other various scrolls that can be destroyed. Make sure you have inventory room to loot otherwise you may get AE’d multiple times if you inventory is full and you keep trying to loot.

Expended Scroll of Disillusion – CAN DESTROY

Labor and Inventory Documentation – CAN DESTROY

I had to kill almost every mob until the “real”

– Noble Kirin Scholar spawns near the locked door. Kill it. 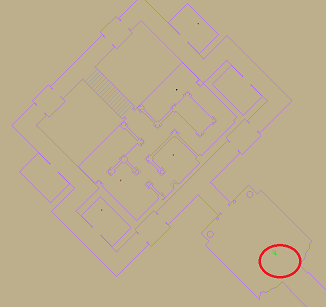 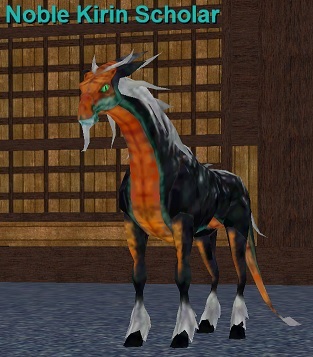 1) You can zone out in the basement. 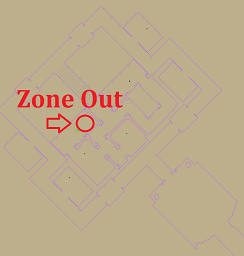 2) Head back to Daleynn Spiritshadow in Lavastorm Mountains. Give her

Gilded Scroll of Earthen Rending to complete the mission! 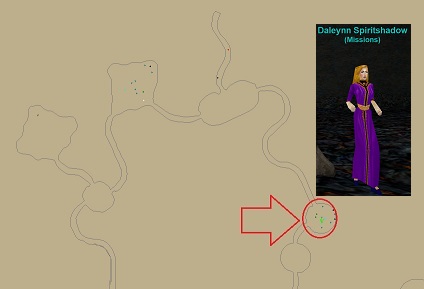