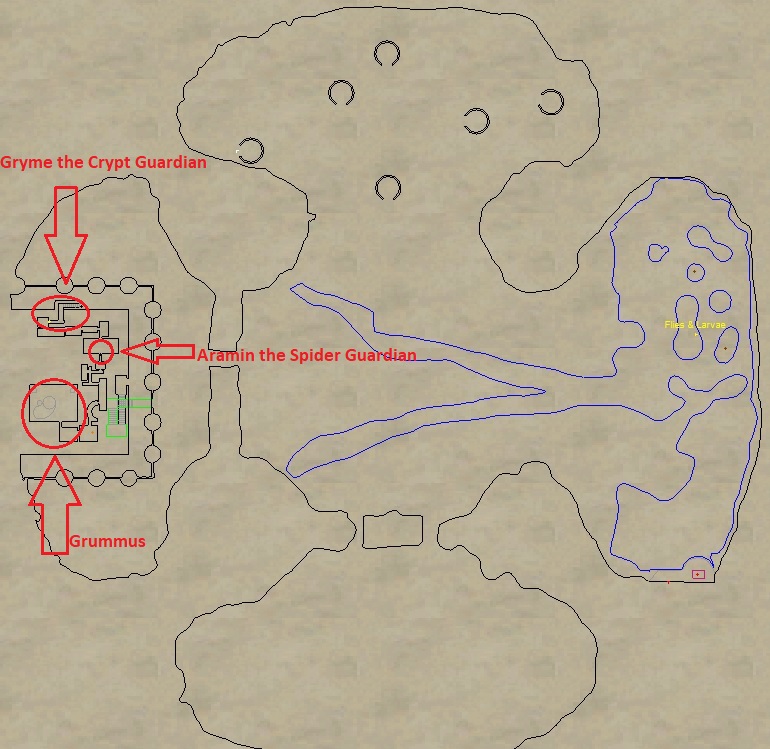 Grummus is located deep underneath the castle in his crypt. In order to get to him you’ll first need to kill Gryme the Crypt Guardain, who drops

Gryme’s Crypt Key. This key is temporary. It allows you to open the door that leads to Grummus. 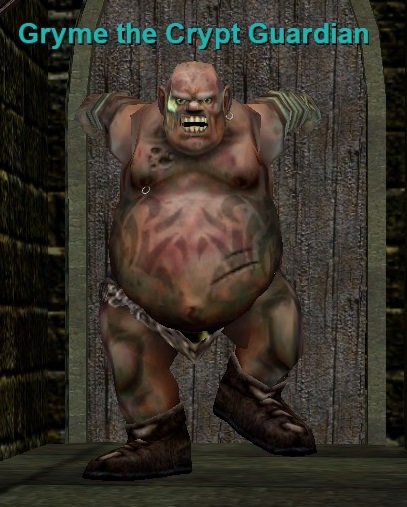 Once you’re inside clear trash until you reach Aramin the Spider Guardian: 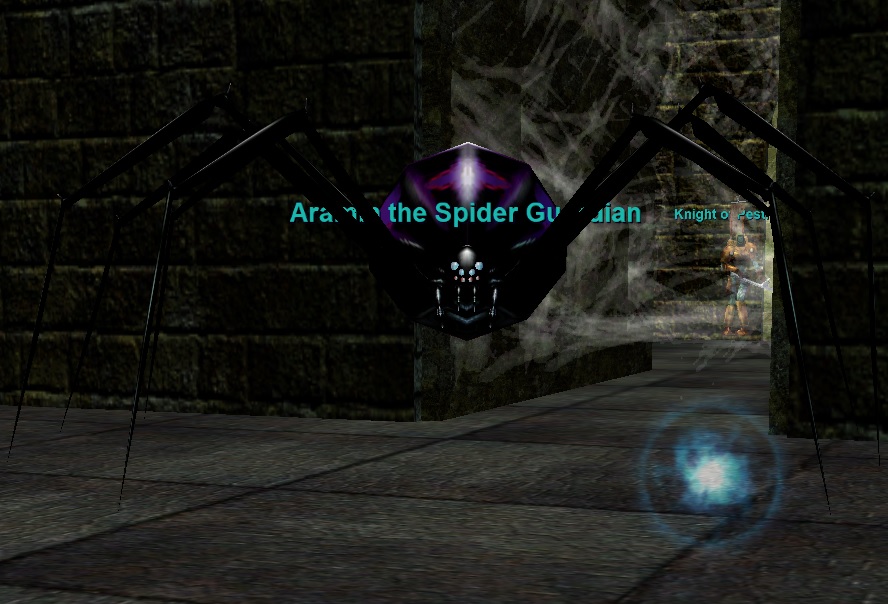 Once Grummus is dead, hail the Planar Projection. Click on the sewer cap to reveal the the zone in to Crypt of Decay. Drop down. 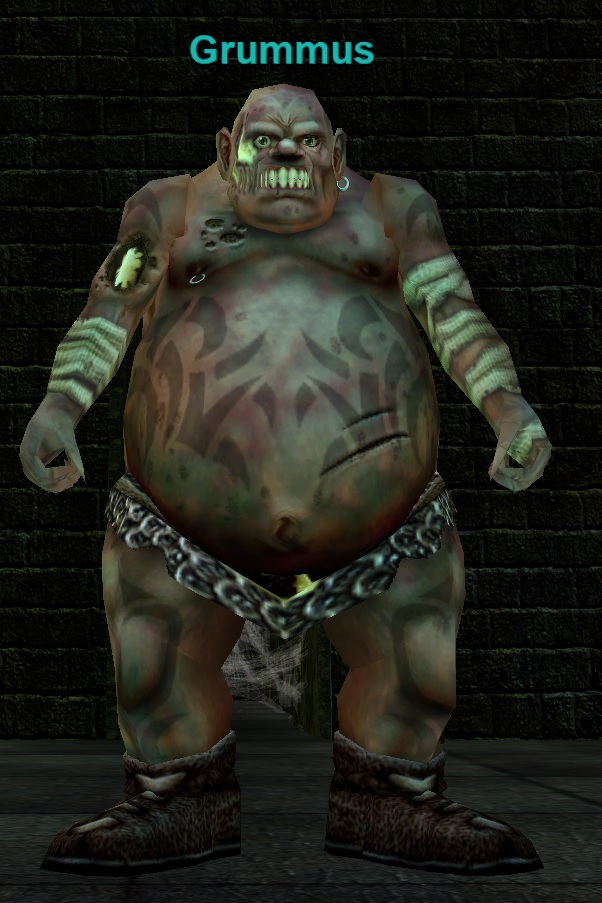