Note: You can say “progress update” to him to check your progress/flags.
At this point you should see: 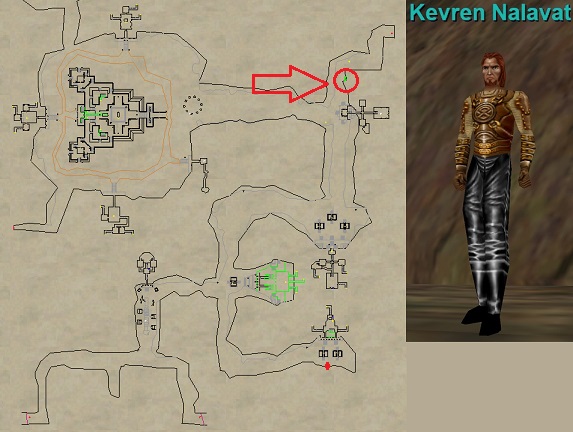 Follow her dialogue, Say “ready to enter the temple” to get the instance: Ikkinz #2, Chambers of Twin Struggles. A marker will appear on your compass that’ll lead you to the entrance in the nearby temple. 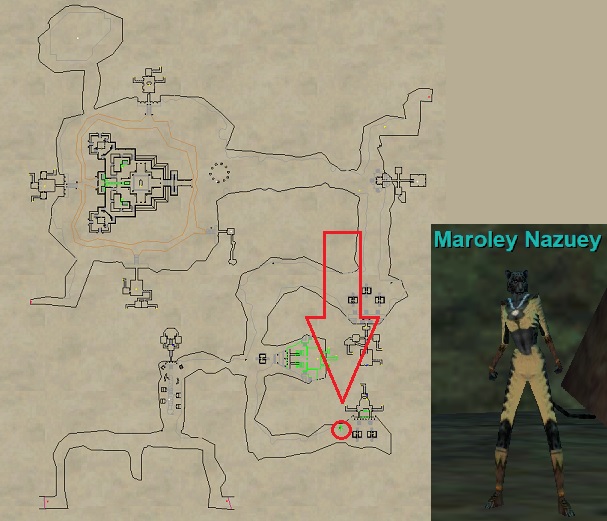 Clear trash until you reach the room in the red circle on the map.

Once you enter the room and get close two Malevolent Priests will begin to cast spells on you. They aren’t attackable yet, but they will continue casting spells on you for the duration of the fight.

Once you complete the event loot

Stained Stone Chalice from a pile of bones. One spawns on the ground where each Malevolent Priest was originally at. 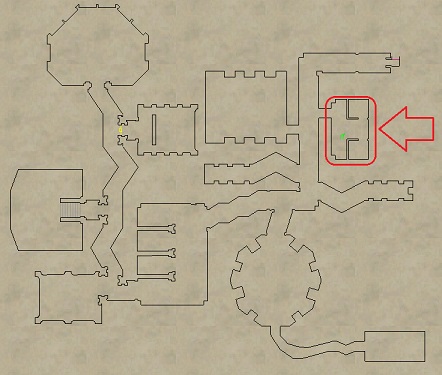