Say “Sanctuary of the Glorified” to request Ikkinz Raid #2: Chambers of Glorification.

You must be in a raid and have at least 6 players online in the raid. You must have done the >> Kod’Taz Progression<< to be able to request this raid. 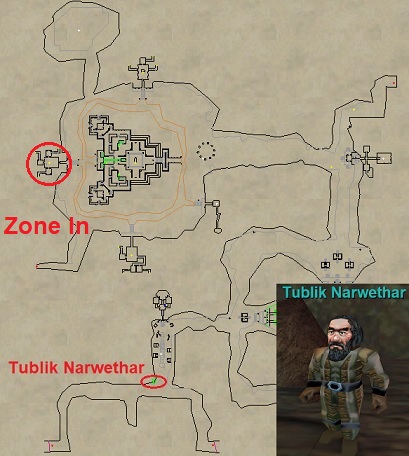 Your first task is to kill Pixtt Assault Ward behind the first door of the zone in. 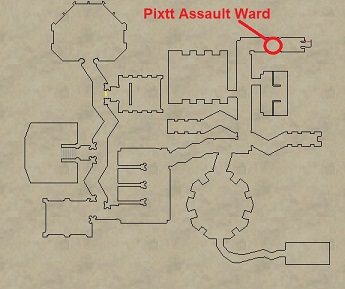 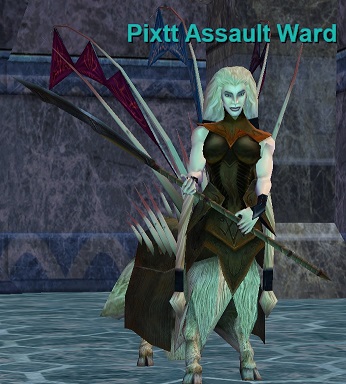 Rune Glyph from each of the Visionary of Glory mobs. The same person needs to loot all 3x 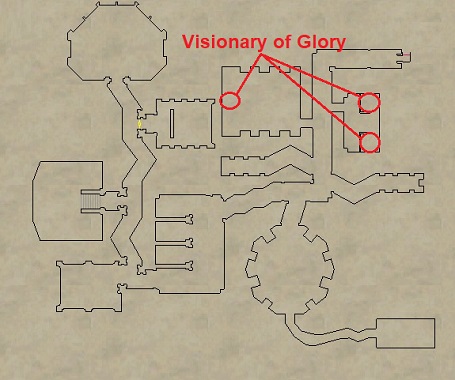 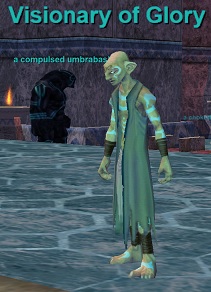 Faded-Glyph Tablet (4-slot container). The person who looted the 3x

Rune Glyph‘s should loot this. 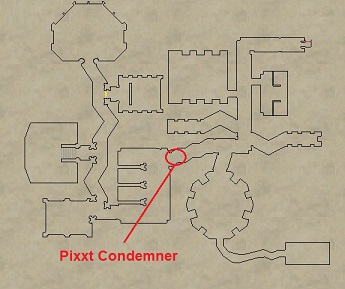 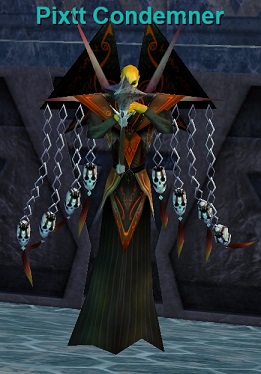 Axtekilitek is the key to the door behind Pixtt Condemner. Put it on your cursor and hit “U” on your keyboard to use it and open the door:

The next task is to kill Sentinel of Glorification. Loot

Runed Glyph: Kruxek from its corpse. The person with 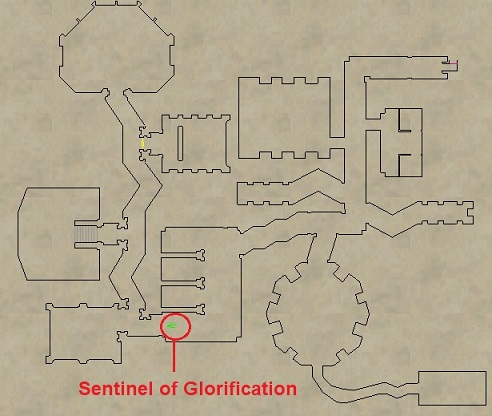 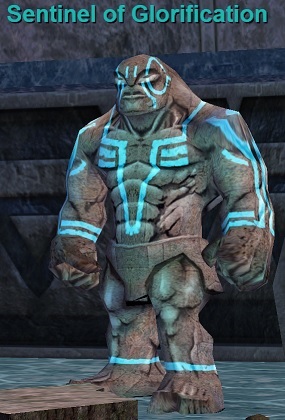 Kruxilitek. This is the key for the door behind Sentinel of Glorification. Put it on your cursor and hit “U” on your keyboard to use it and open the door:

The final fight is the Guardian of Glorification event. He will not aggro at first so clear out all the trash in his room ahead of time. To start the event give him 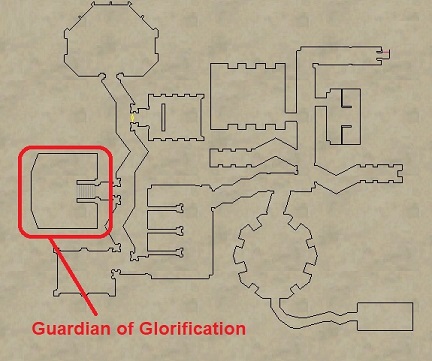 DPS Guardian of Glorification down to 50% HP. At 50% HP the following happens:

Have ranged DPS kill the 6x Glorified Bolsterer when they spawn (if you want). They don’t summon. You’ll likely just be able to ignore them and focus on Guardian of Glorification though.

The Guardian of Glorifications will split an additional time when each of them reaches 50% HP. I recommend always prioritizing the smallest golems first. See chart below for a visual: 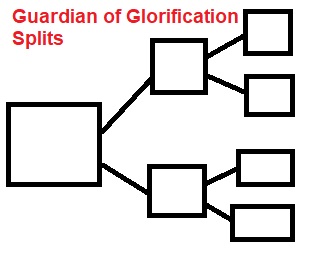 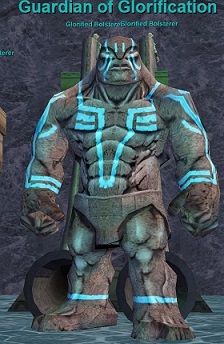 Artifact of Glorification from a pile of bones once you beat the event. This is for Kod’Taz Progression.

Artifact of Glorification. He will hand it back and emote: