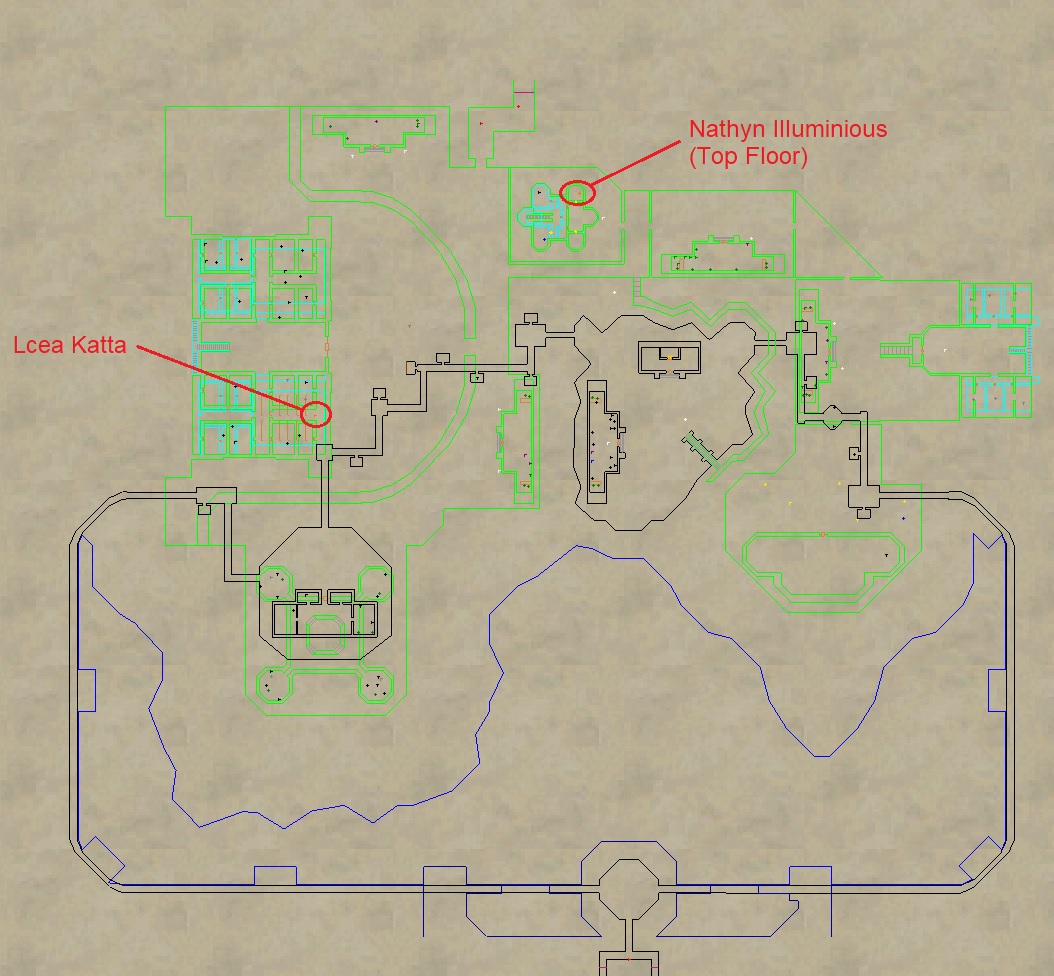 Lcea Katta is an easier raid boss. She is pretty straight forward. The only main ability to note is that if you’re level 58 or lower she can charm.

Nathyn Illuminious is also an easier raid boss. There is not much to know about him other than he procs a 2,000 DD lifetap, so buff your tanks Magic Resist as high as possible.