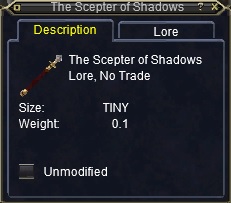 To create your key you will need to collect the following items:
–

Glowing Orb of Luclinite – Drops from most Luclin raid bosses

The 10 Lucid Shards all have the same item icon. You can only tell which one is which by looking at the item lore. They identify as follows:

The green circle on the map is where the statue is that you’ll need to click to get to the west area of Acrylia Caverns. The Red square represents the area in which the shard can drop. Kill any “grimling” graphic mobs (including sanctum mobs) within the red box. 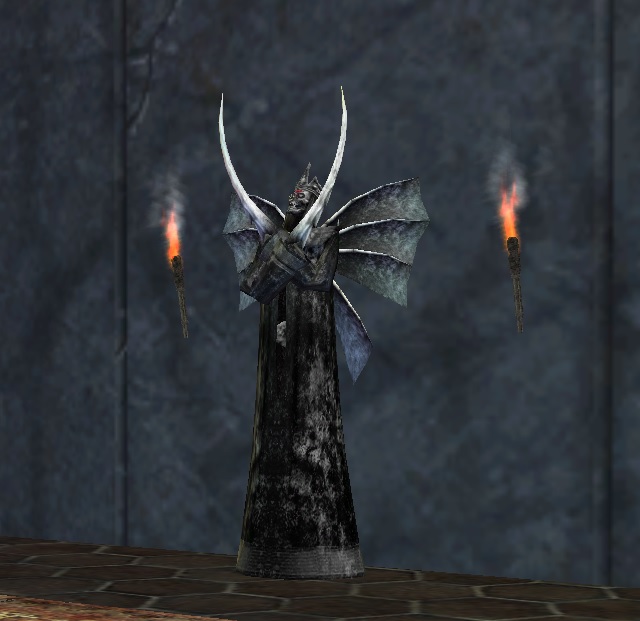 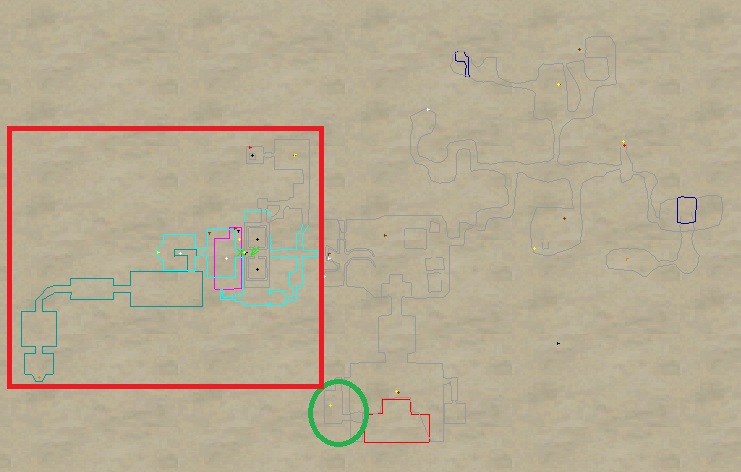 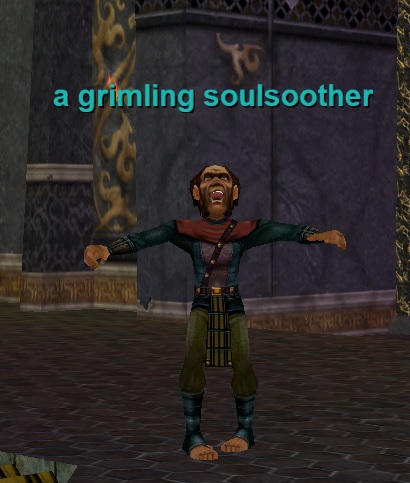 This shard can drop off most “rock” model mobs in Akheva Ruins. It also can drop off shadow reavers and Xi Xaui, both which have death character models. It’s best to setup camp in the yellow circle and kill mobs / traps in the red circle. Some of the rock mobs have a lot of hp. 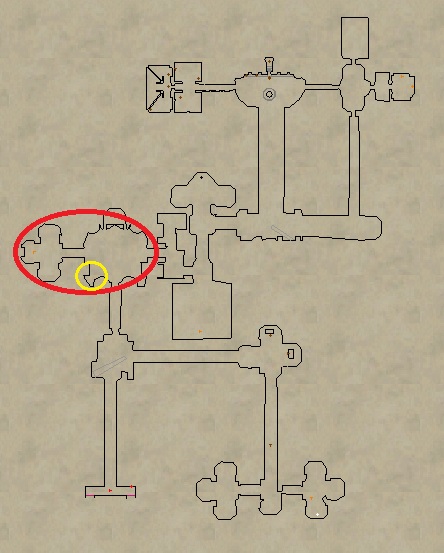 Any mob in the caves can drop the Dawnshroud shard. It doesn’t matter which spawns are up. 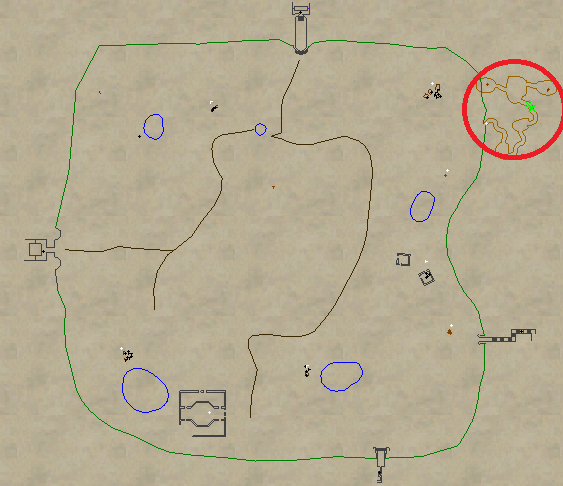 The Fungus Grove shard drops off Shik’nars in the caves. It drops from Royal Guards (big model), Warriors (big model), and Priest Kak’thak only. Red circles indicate where these mobs spawn. This camp can be a long one! I have had the shard drop instantly, but also had to wait 10 hours once! 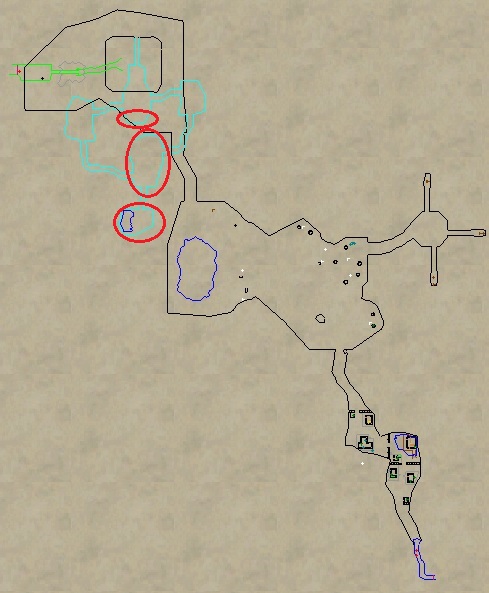 The Maiden’s Eye shard can drop from 5 different named that spawn in different areas of the zone. They are all “goranga” models. If you can hold all 3 camps at once this will be your best shot at the shard. The shard is a common drop, but does not always drop.

I have the chieftan circled in the picture (north named), but it does not drop the shard.

The 5 named that drop the shard are: 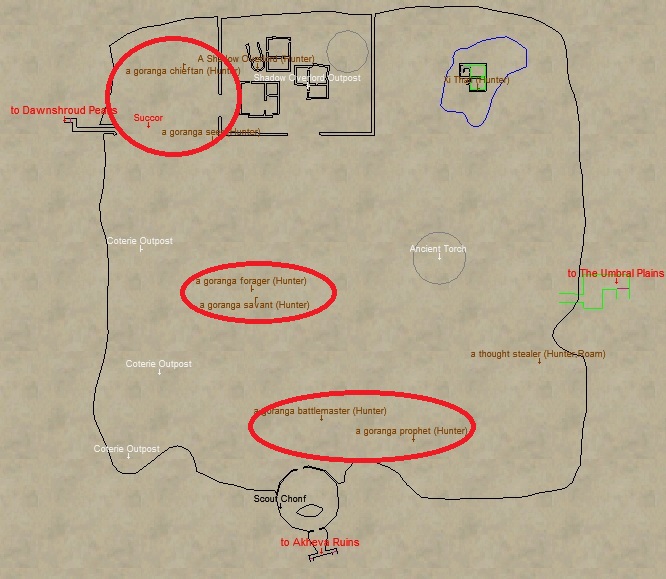 The Sanctus Seru shard drops off the NPC’s in the upper hallway that go around the edge of the zone (see red area highlighted on the map). Run all the way and keep killing until it drops. You can reach this area by clicking on the teleport pad in the yellow circle on the map. This will lower your faction in the zone. 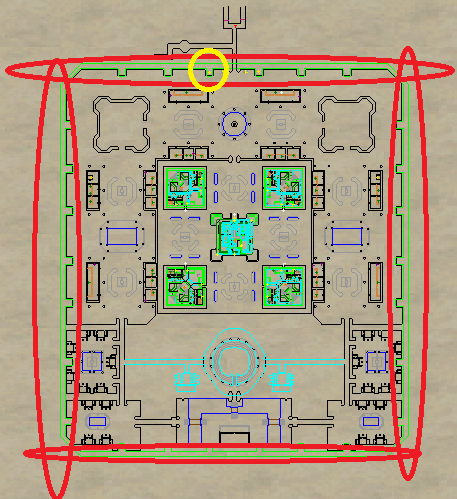 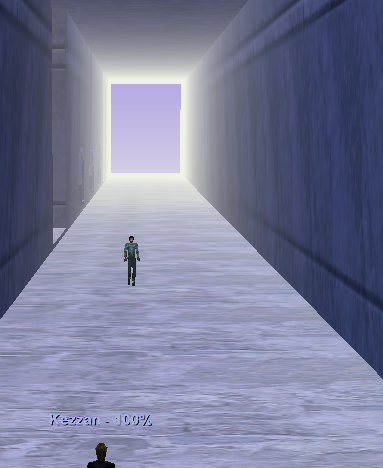 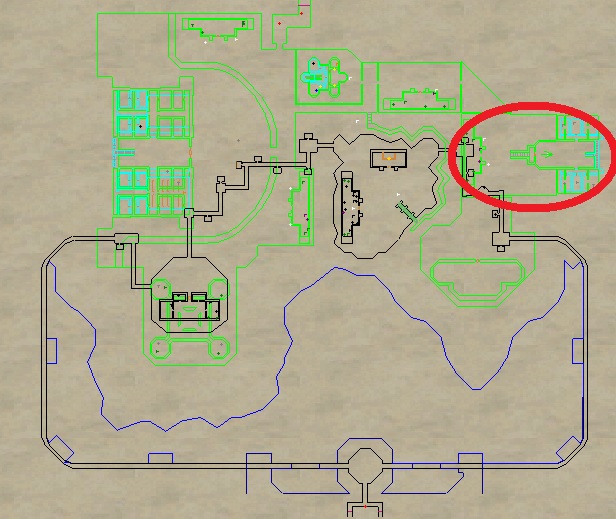 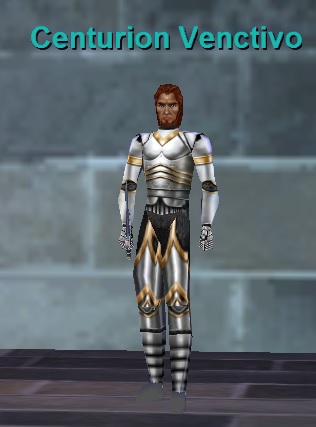 The Scarlet Desert shard drops off the sun reavers and sun revenants up on the plateau. Easy camp. Mobs are around Level 45. 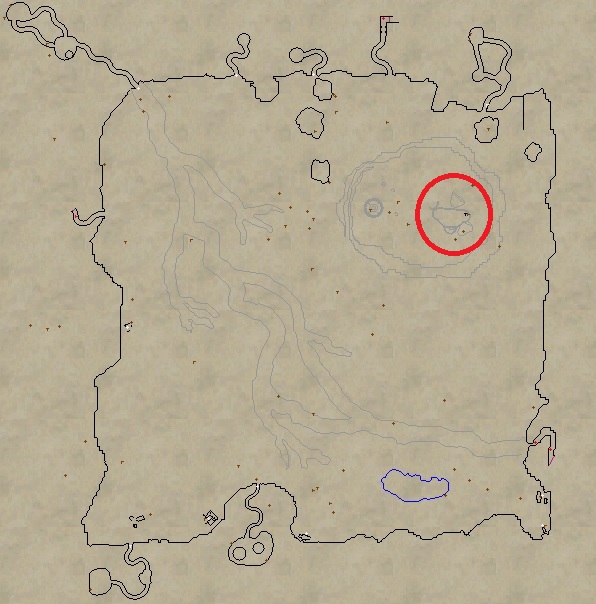 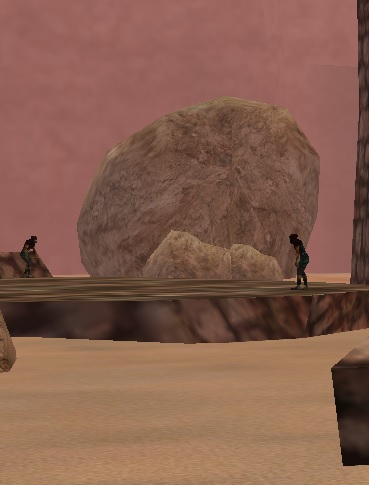 The Ssraeshza Temple shard drops off the skeletons in the caverns of the temple basement. It will drop off the higher level skeletons in the back. a Poxed Soriz, a Soriz Corpse, and a Soriz Drudge. 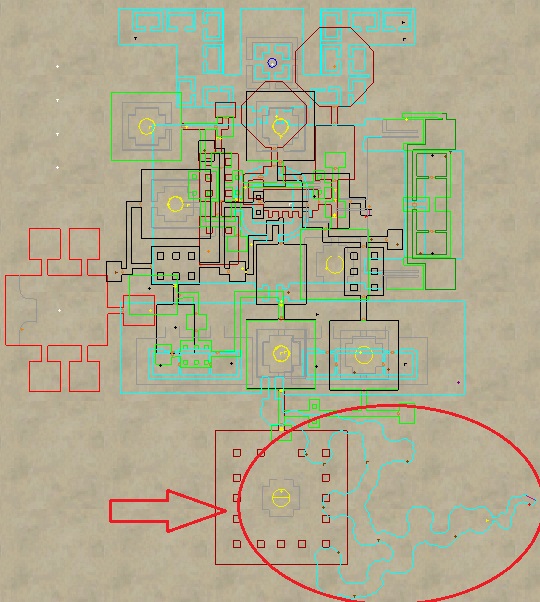 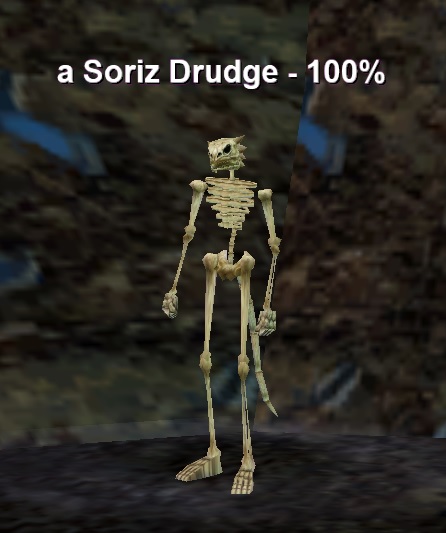 The Grey shard mainly drops off the sun revenants around the lake in the north west (shown in green). It can also drop from certain trap mobs (traps areas are shown in red), however farming the sun revenants is generally the most efficient. 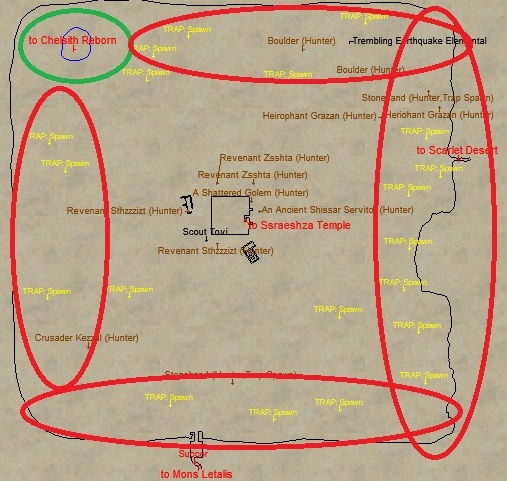 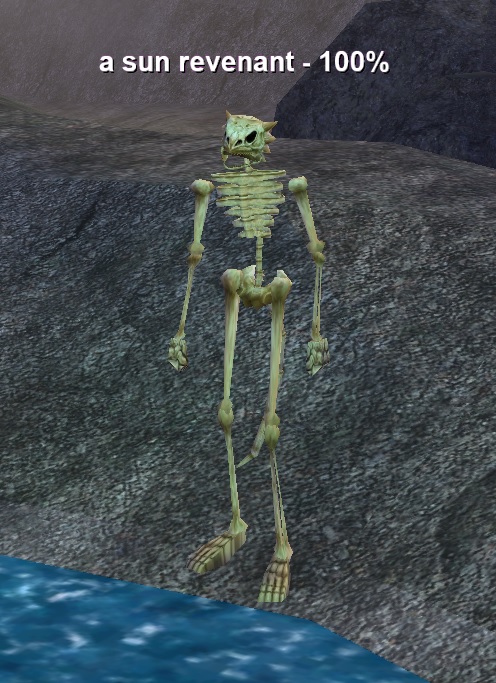 The Deep shard mainly drops off most “thought horror” model mobs on the west side of the zone. If you come in from the Echo Caverns, you’ll need to cross the invisible bridge. 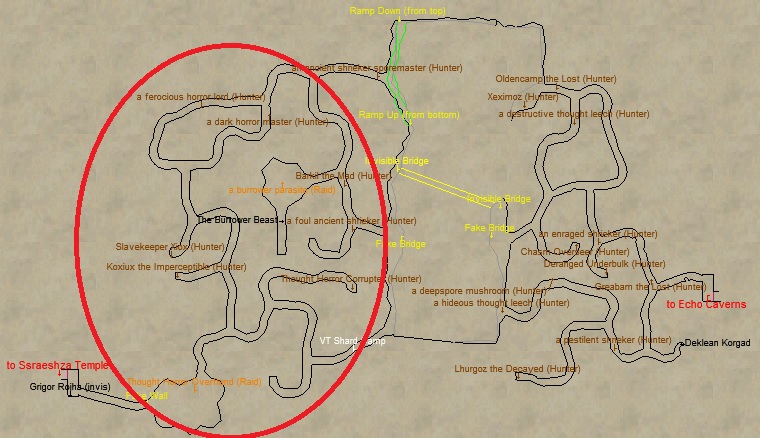 Essence Emerald and a

Summoned: Wisp Stone to Akheva Ruins.
Necromancers can sacrifice someone to get the

Essence Emerald. Magicians can summon the

Summoned: Wisp Stone (No Rent). You can also check the Bazaar.

Head to the spot on the map and on a small ledge you’ll see four Sacrificed Remains. They have approx. 5 min respawn. Keep killing them until a shimmering presence spawns. Once it does, give it your 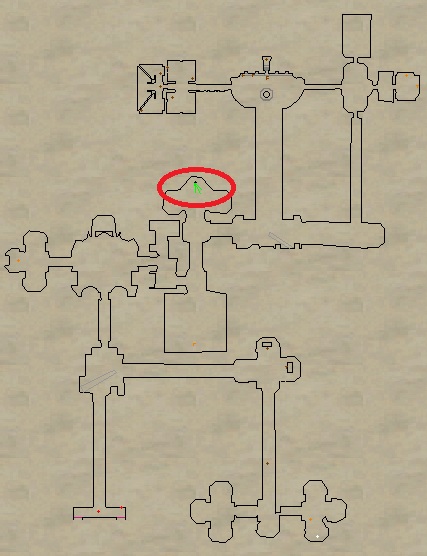 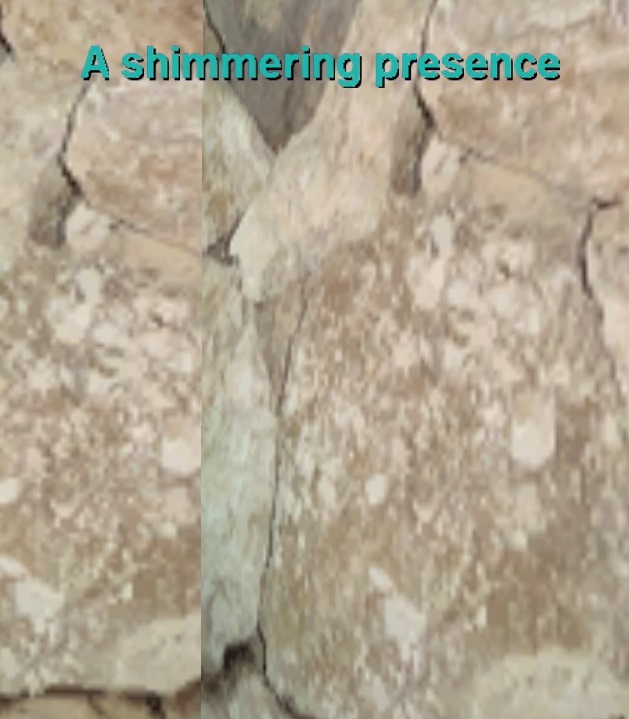 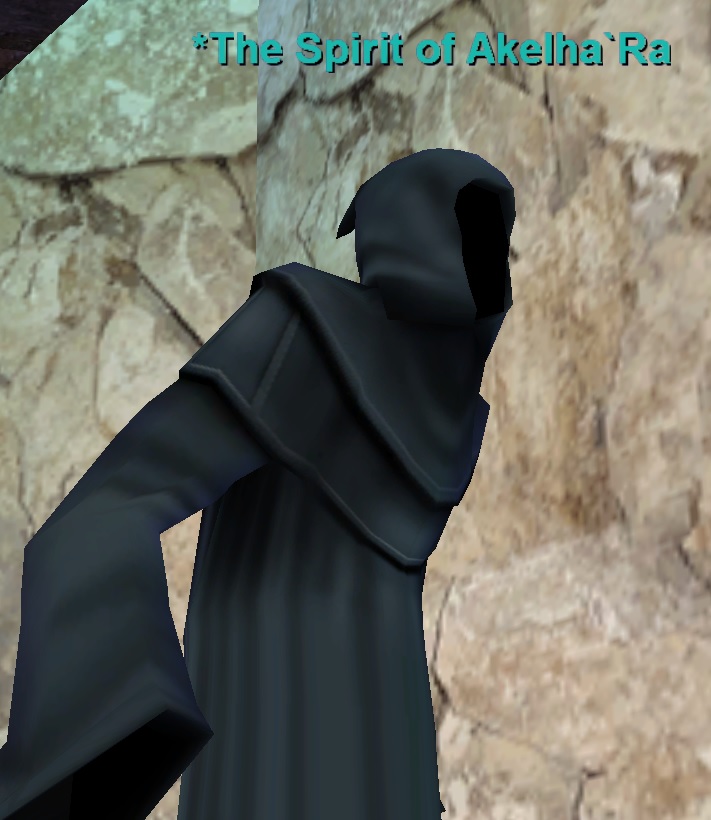 Planes Rift from one of the spawned caches after his death.

Lucid Shards in your

Glowing Orb of Luclinite in your

Unadorned Scepter of Shadows to receive

The Scepter of Shadows! 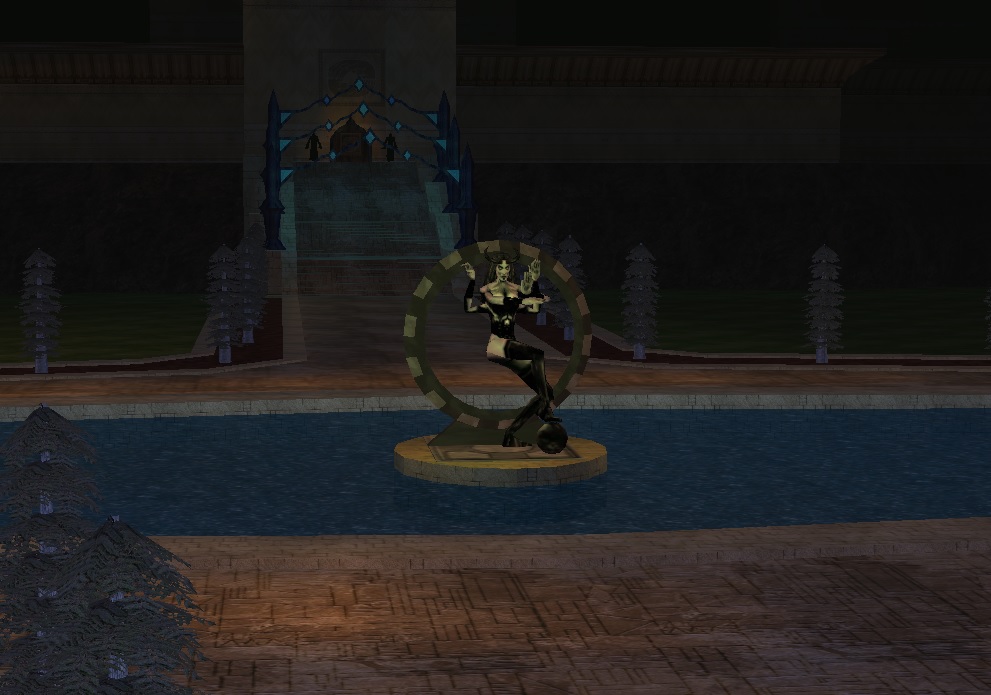