Key to Charasis will grant you access to Howling Stones (Charasis). It’s a simple quest that requires getting two items:

Jade Chokidai Prod (Droppable, check the Bazaar) – Drops in Lake of Ill Omen from Chancellor of Di`zok. He is a level 40 shaman. During my testing I found that he roams all over the western side of the zone, including into the goblin caves up north! Highsuning him put him on the 2nd floor of the Throne Room (-2650, +4800). To get him to spawn your best best would be to clear as many mobs as possible inside the fort with an emphasis on the the throne room. He runs SoW speed so you’ll want to have a tracker run around to see if he is already up. Common Drop. 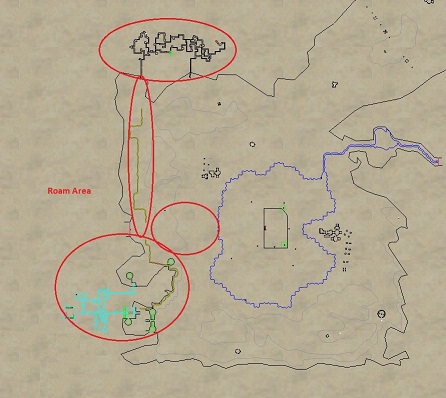 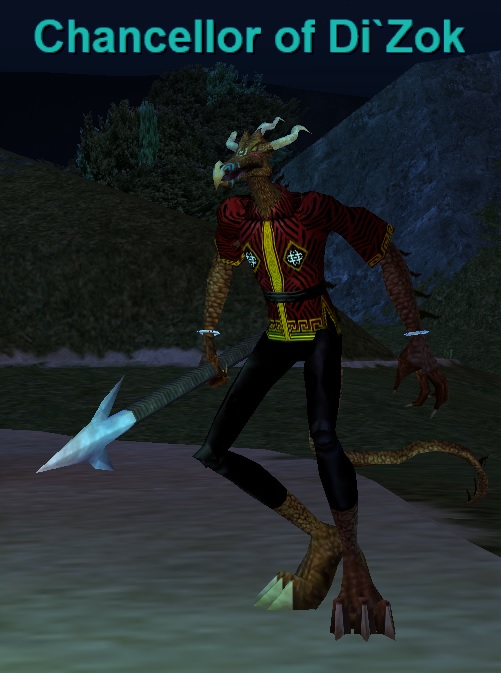 Xalgozian Fang – Drops in Kaesora from Xalgoz. He has a PH, but Xalgoz seems to spawn quite often. He was already up when I checked on him so I don’t have the PH name. The screenshots show his spawn location. 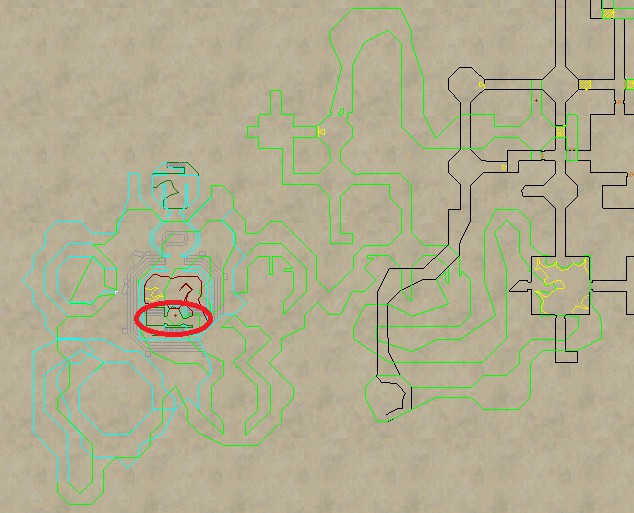 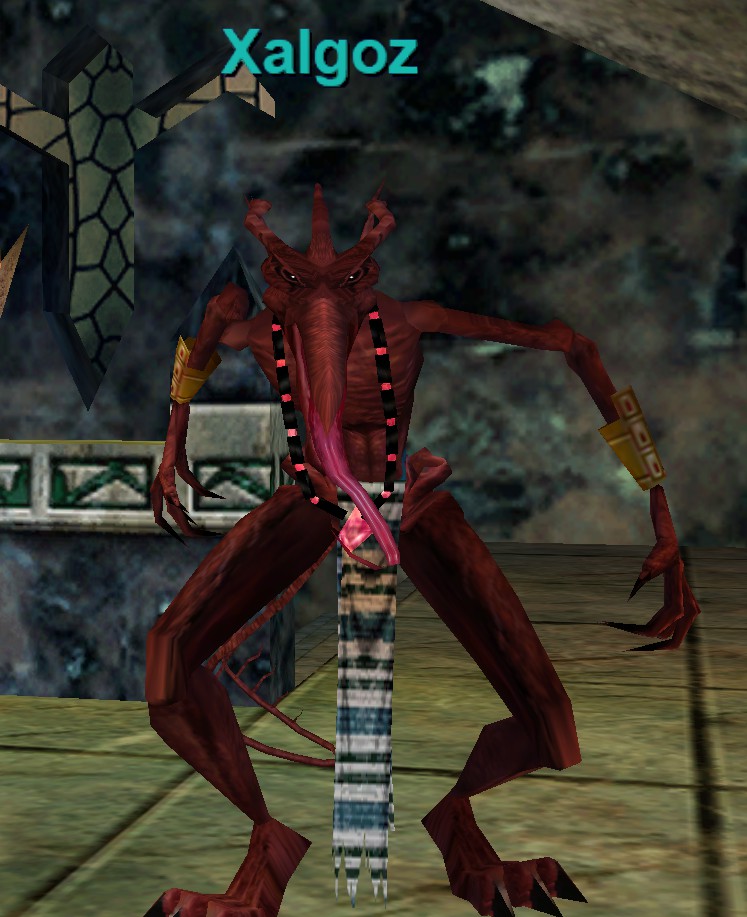 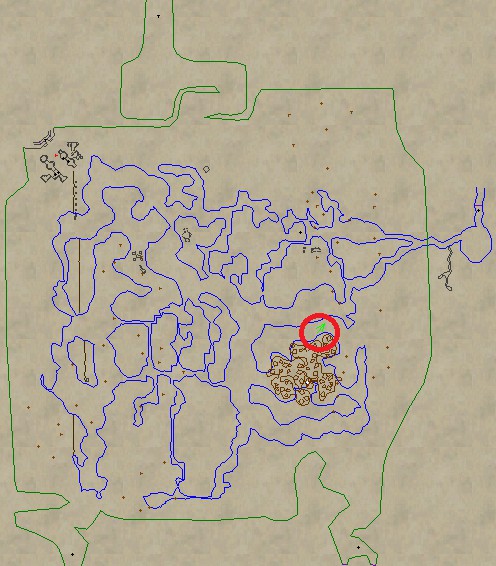 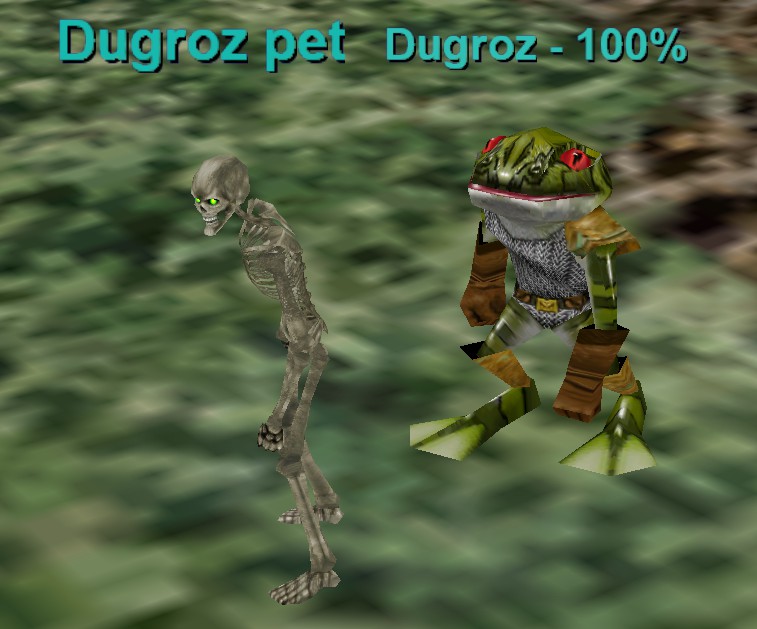 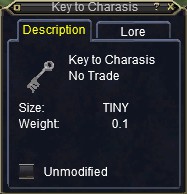