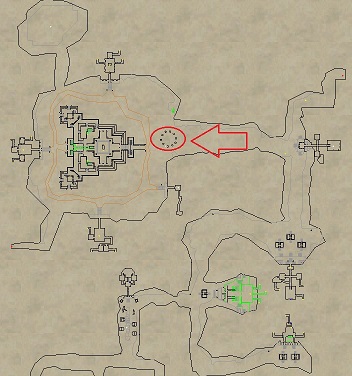 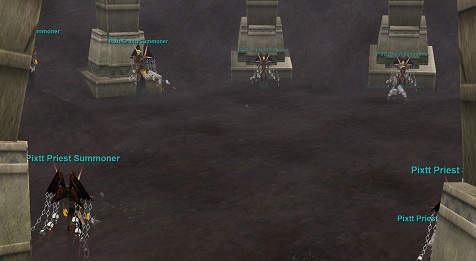 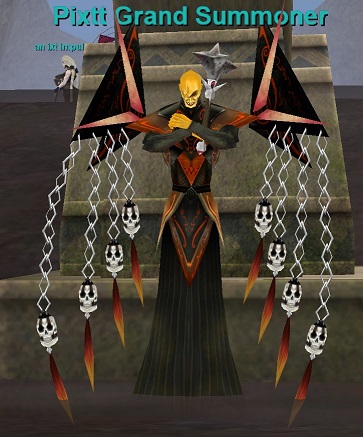 When first approaching the Summoning Circle you’ll see 9x Pixxt Priest Summoners and 1x Pixtt Grand Summoner. All of these mobs are perma-rooted. Kill the Pixtt Priest Summoners one at a time.  Pixtt Grand Summoner is not yet attackable but will cast Energy Siphon (PBAE Mana Drain, Unresistable). Although it didn’t seem to have any effect (bugged?).

While killing the 9x Pixtt Priest Summoners, you’ll occasionally be attacked by small groups (3-4) of Rav Priest Guardians. Kill these as you go. 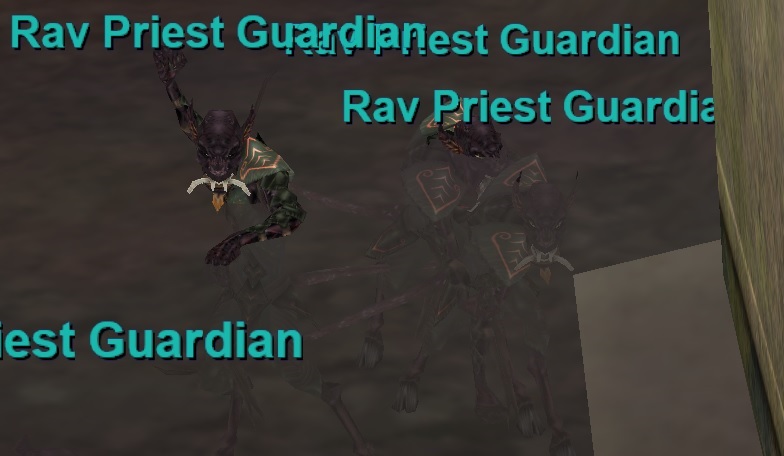 Once the final Pixxt Priest Summoner dies, waves of 6x deranged golems will begin to spawn. Each time you kill one another can potentially spawn. Kill them as they spawn. I wasn’t able to determine if there was any particular order to killing them. The first time I did the event I prioritized light golems and killed 18 total golems before they stopped spawning, the second time prioritized the dark golems and killed 22. I did not see any clear strategy here. It’s possible they just stop spawning once Pixtt Grand Summoner reaches 10% HP, which brings us to the next mechanic:

Note: This event can bug out, particularly in open world, causing golems to respawn indefinitely. The event in open world is buggy in general and doesn’t always reset properly. 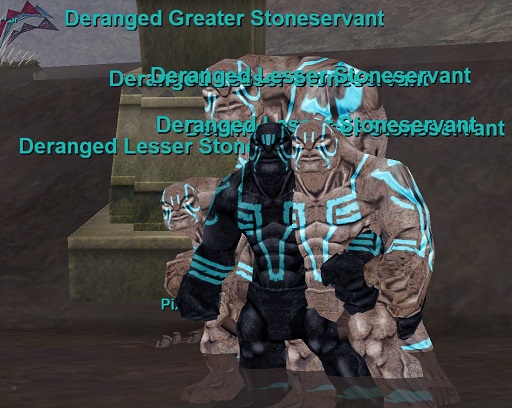 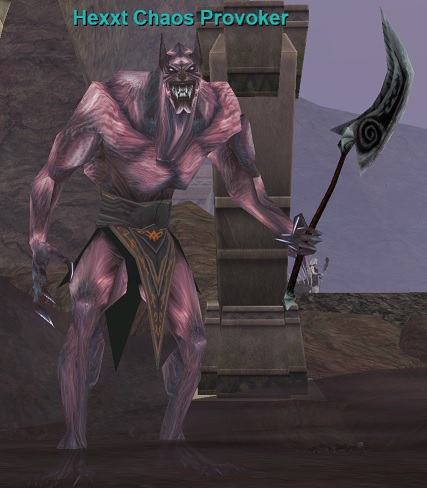 Once Hexxt Chaos Provoker  dies 6x supreme golems spawn. Kill them all to finish the event. Make sure to loot 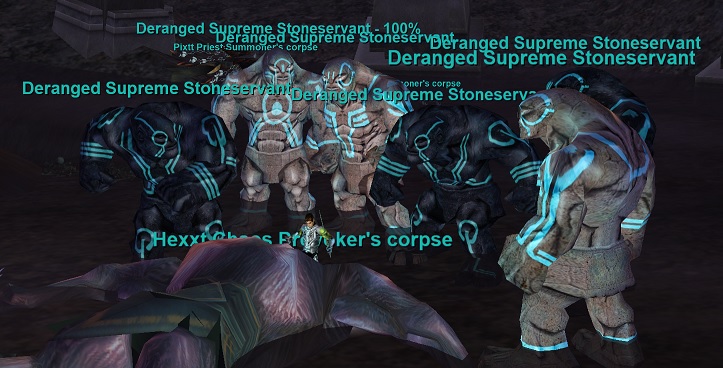