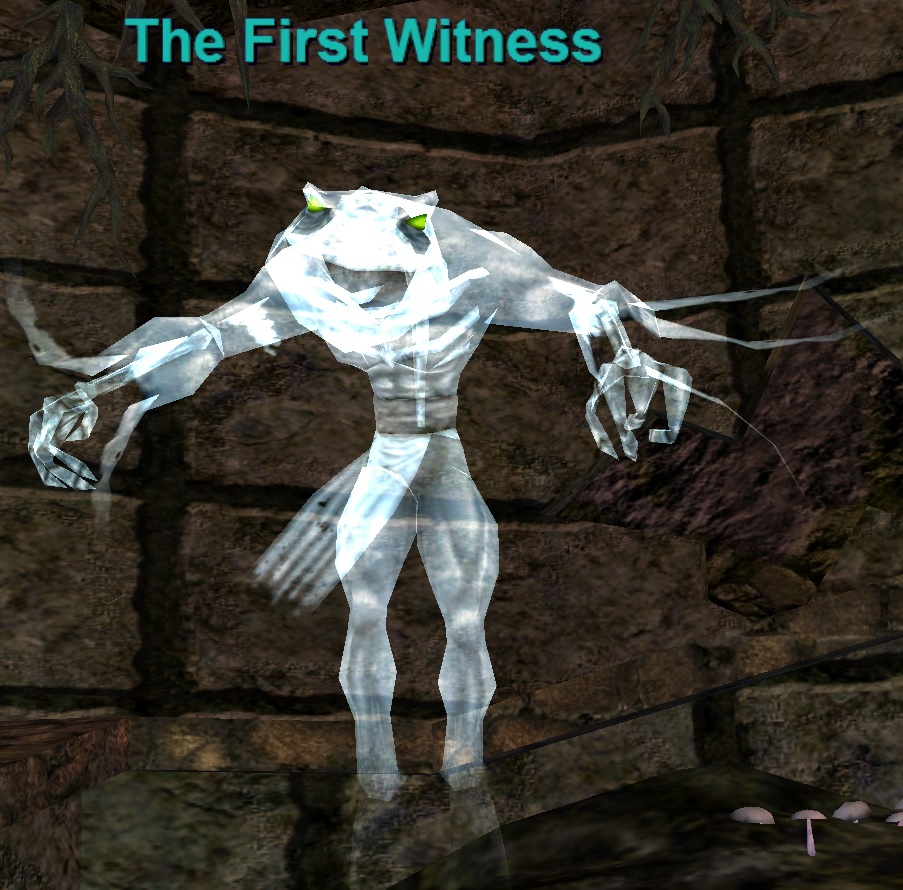 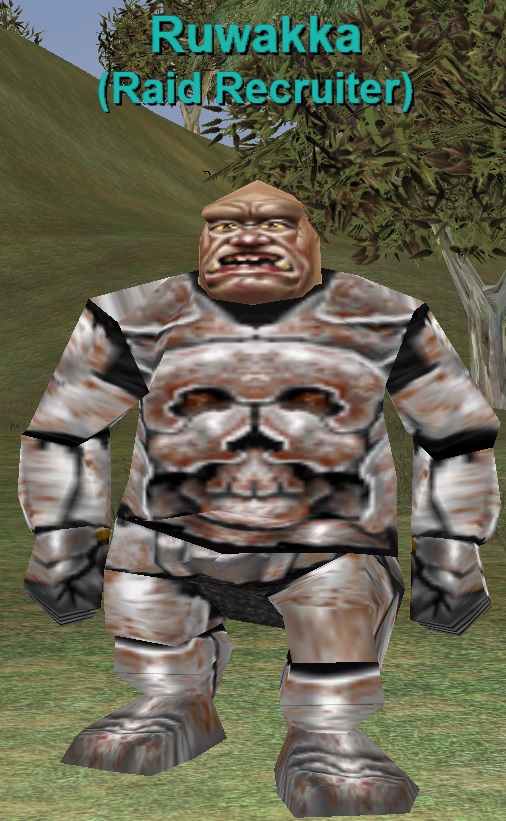 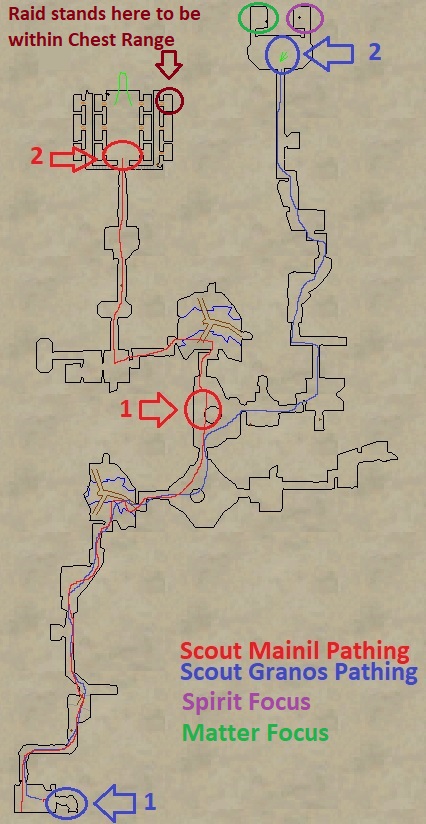 This is an escort adventure. You can SoW either Scout if you want, but don’t levitate them as they may bug out.

When you zone in you’ll see two NPC frogs. Scout Mainil and Scout Granos. Say “ready” to Scout Mainil to begin the event. Scout Mainil will immediately start pathing down the hallway. Have the majority of your raid follow and escort him.

Scout Granos will stay inside the room for now. Keep 1-2 groups at the zone in to protect him. Adds will spawn in the small cubby nearby (Blue Circle 1). Keep killing them. 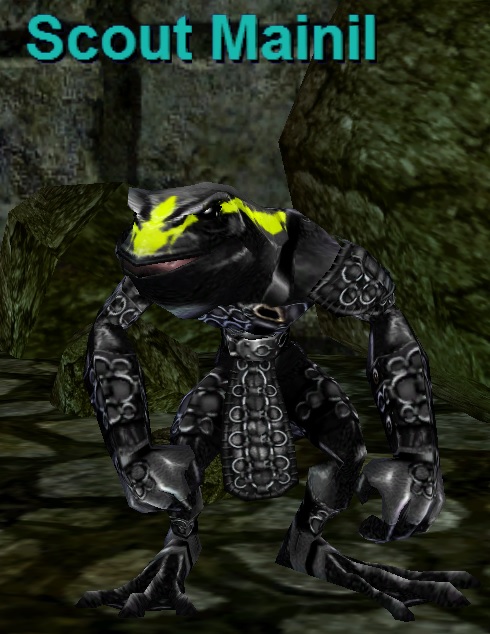 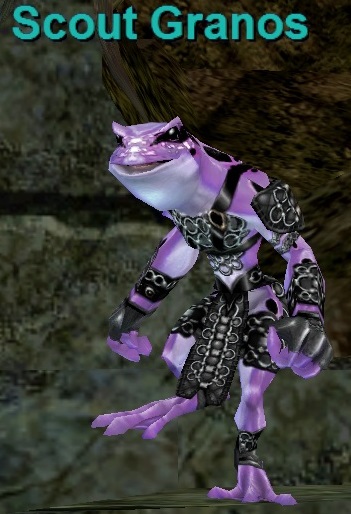 Eventually Scout Mainil will reach Red Circle 1 on the map. When this happens, he will repop as a new spawn of himself. This also triggers mobs at the zone to stop spawning and Scout Granos will begin the path down the entrance hallway. At this point the two teams will escort the two frogs simutanously.

Scout Mainil will keep pathing toward Red Circle 2 and Scout Granos will begin his journey to Blue Circle 2.

Scout Mainil will reach his destination first (Red Circle 2). Once he gets there he will emote. At this point he becomes self sufficient and will heal himself.  Executioner Gimdk will also spawn here, but is unkillable for now. It is now safe for the Red Team to go help the Blue Team with Scout Granos. 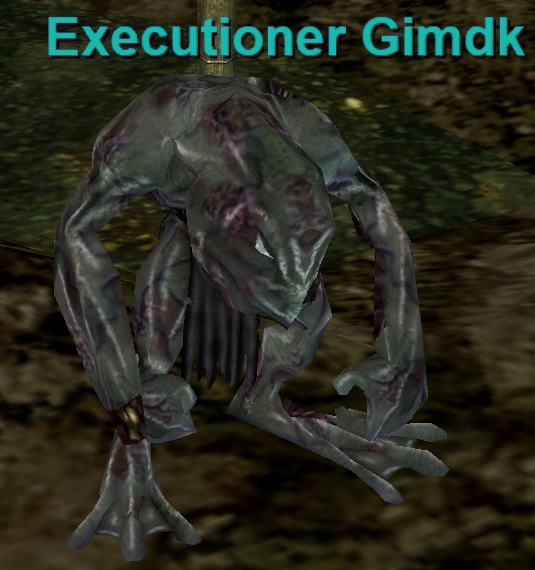 Once everyone is together with Scout Granos and he has been escorted to Blue Circle 2 he will already be healing himself and not need to be assisted. At this point you’ll need to kill 3 bosses:

** The loot chests spawn in Blue Circle 2 room once Step 5 is complete so have 1 or 2 people stay behind to open them.** 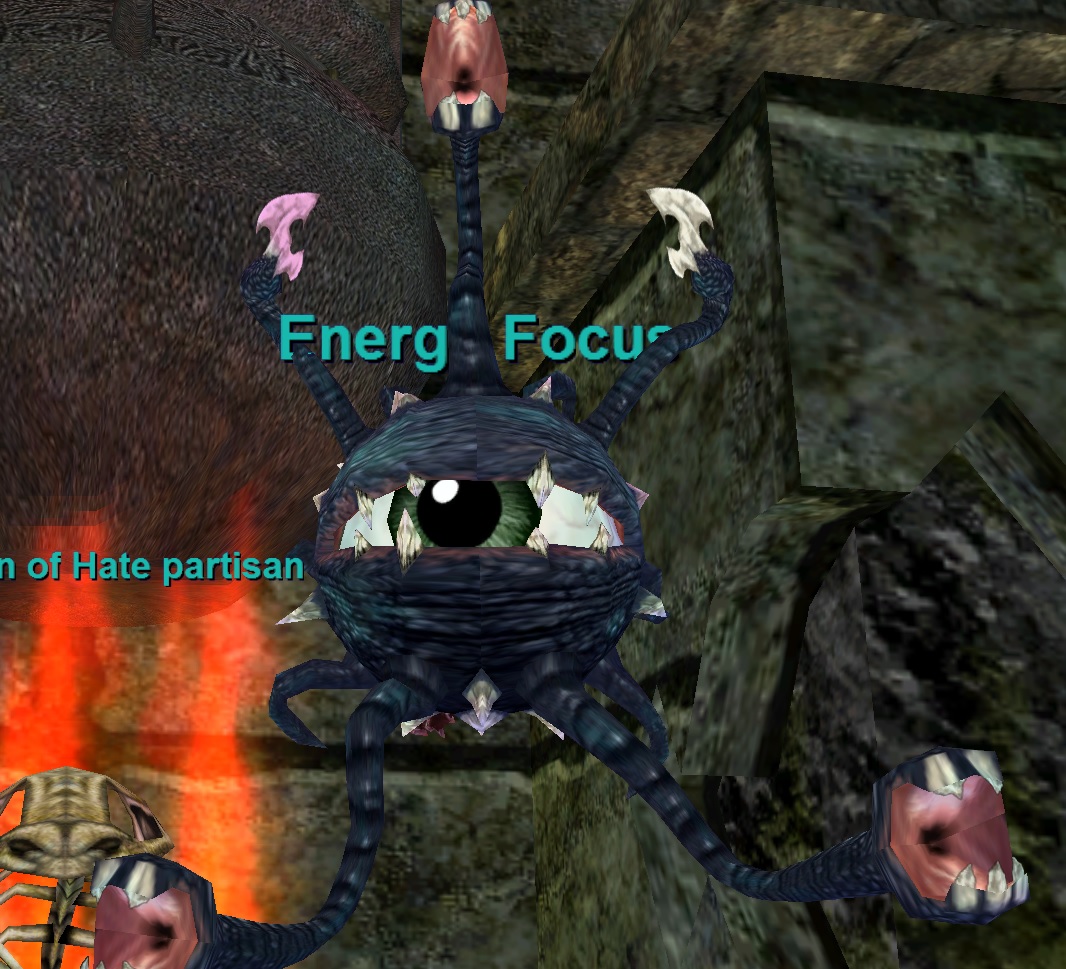 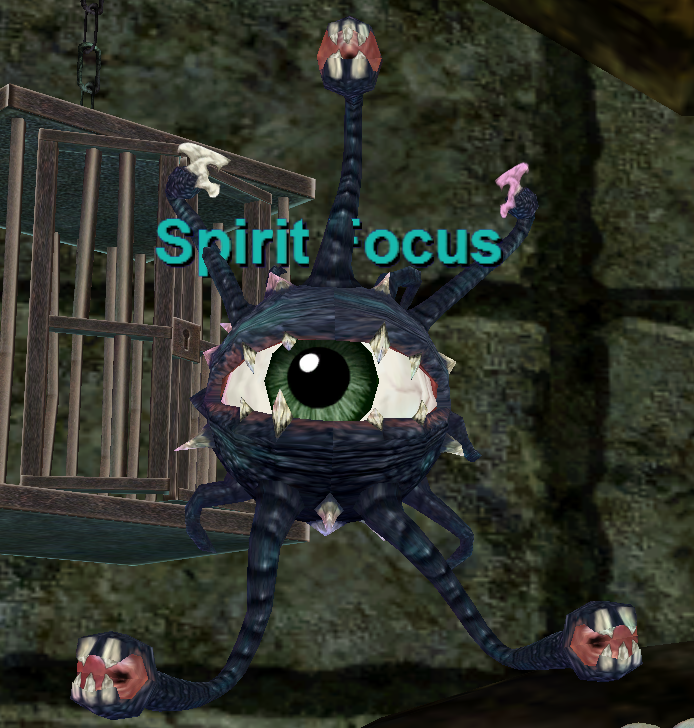 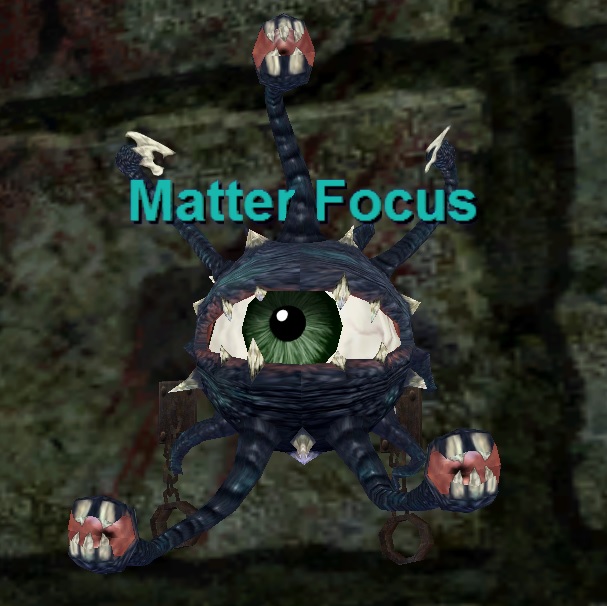 You’ll get 3 chests that spawn in Blue Circle 2 room. Have your raid stand in the Northeastern most room of the jail (see burgundy circle on map) to be within loot range of the chest. The player who stayed back at Blue Circle 2 can now open the Chests. You can also choose to clear back to Blue Circle 2 to do loot (mobs can potentially respawn). Either way works.