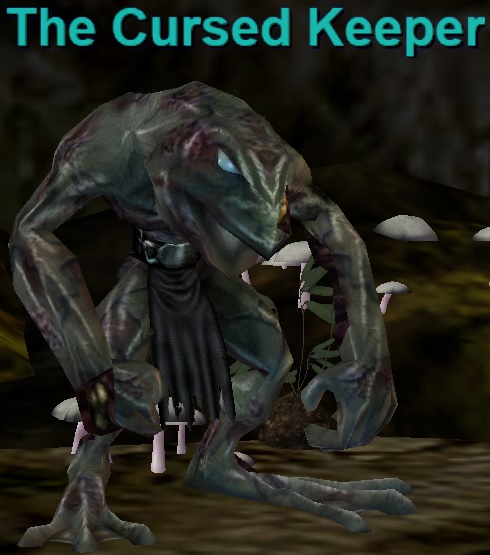 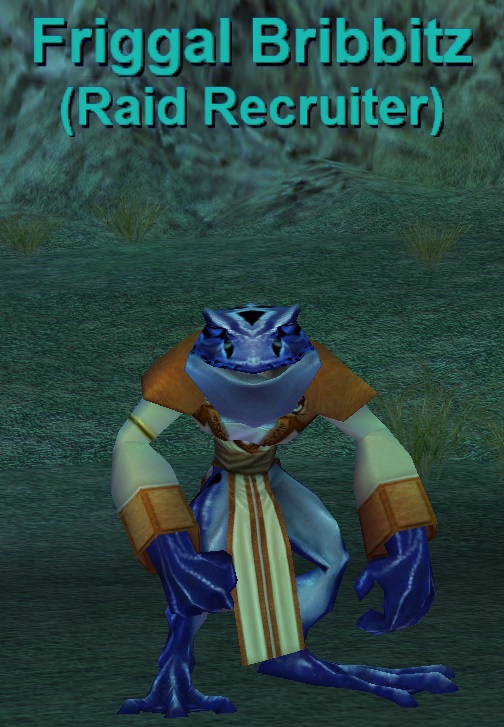 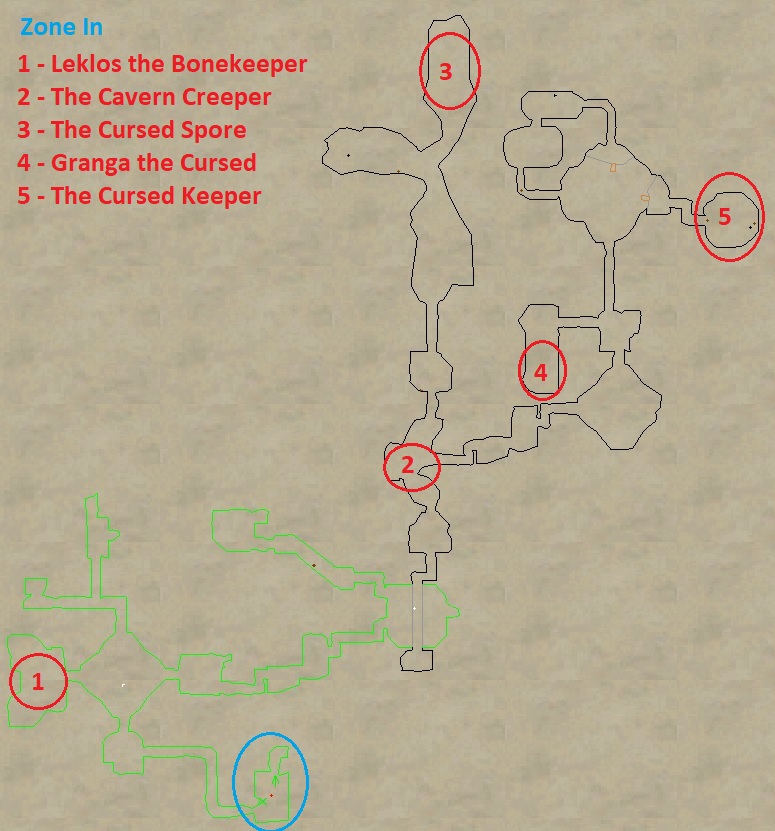 This raid is straight forward. You just clear trash and kill 5 named around the zone (who hit hard). The last named in particular hits just as hard, if not harder, than Rallos Zek in Plane of Time. Geared tanks are highly recommended. 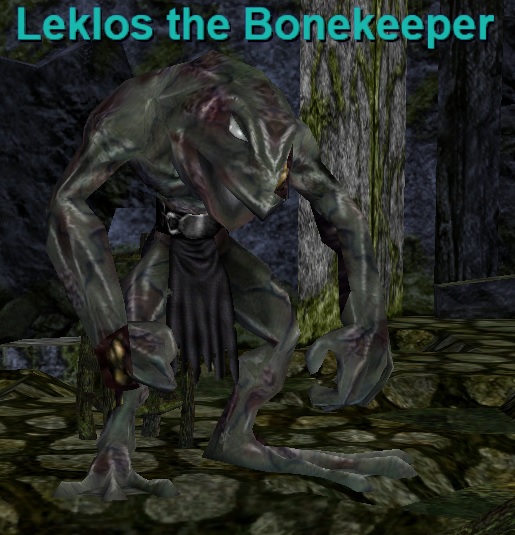 At Circle 2 you’ll find The Cavern Creeper. Kill it. 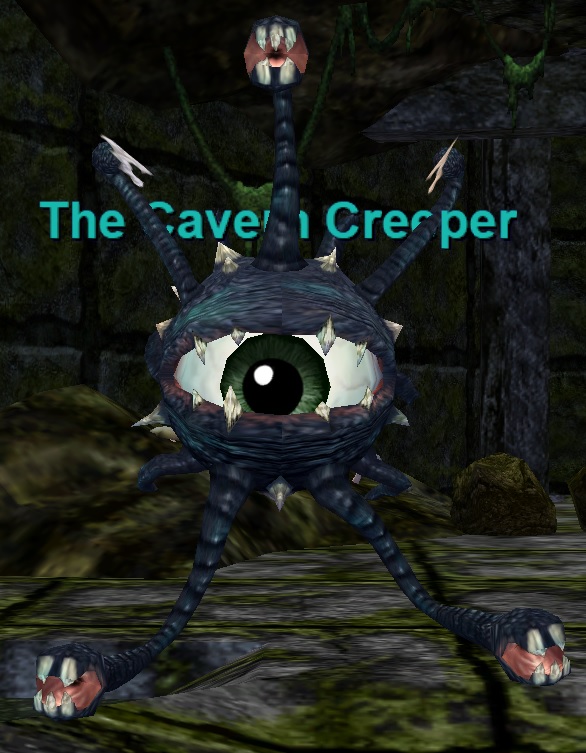 At Circle 3 you’ll find The Cursed Spore. Kill it. 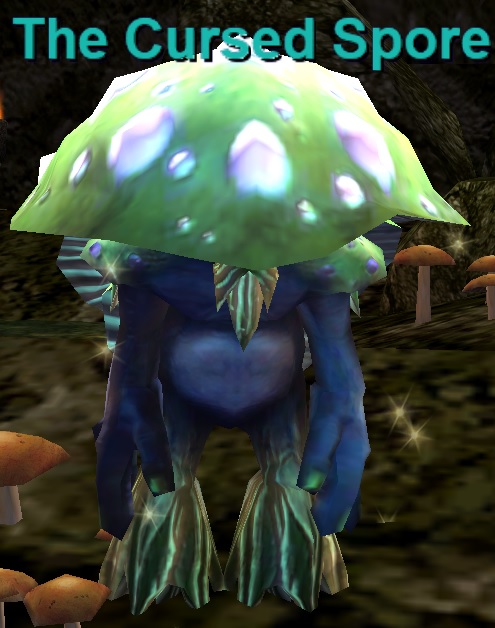 At Circle 4 you’ll find Gragna the Cursed. Kill it. 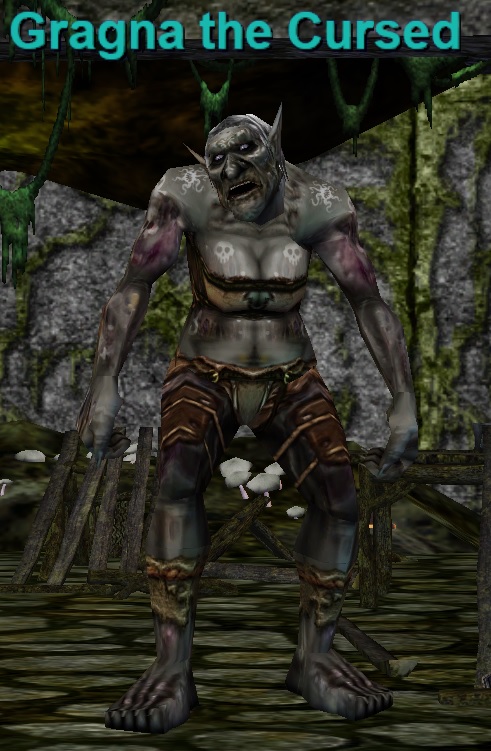 At Circle 5 you’ll find The Cursed Keeper. This is a bad bad boi. He hits hard and puts out a lot of AE damage.  Have healers stand behind the wall at the entrance to his room to avoid the AE spells. It’s likely that your melee will die. Try to stay max melee. He doesn’t see invis so your tank can invis to get close and tank him in the corner. Kill it.