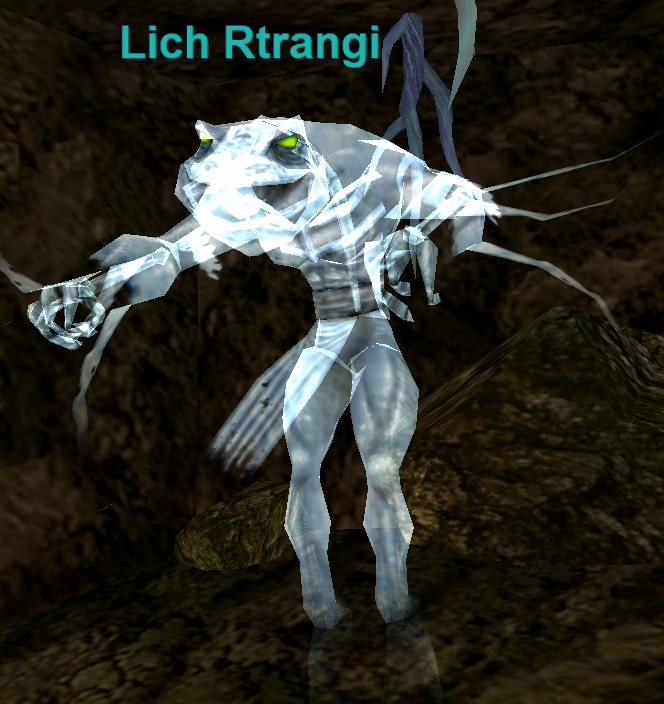 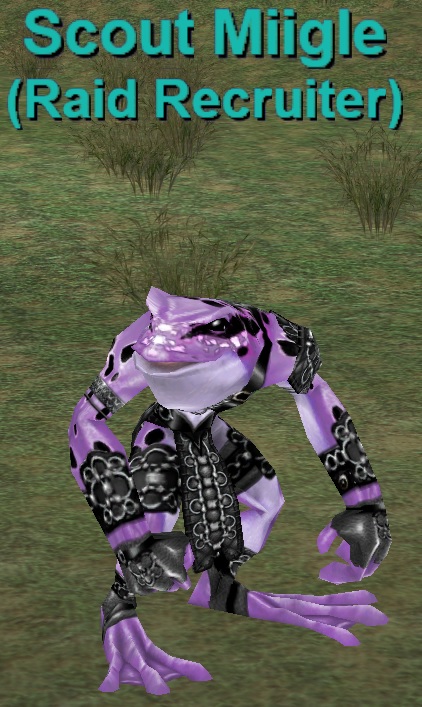 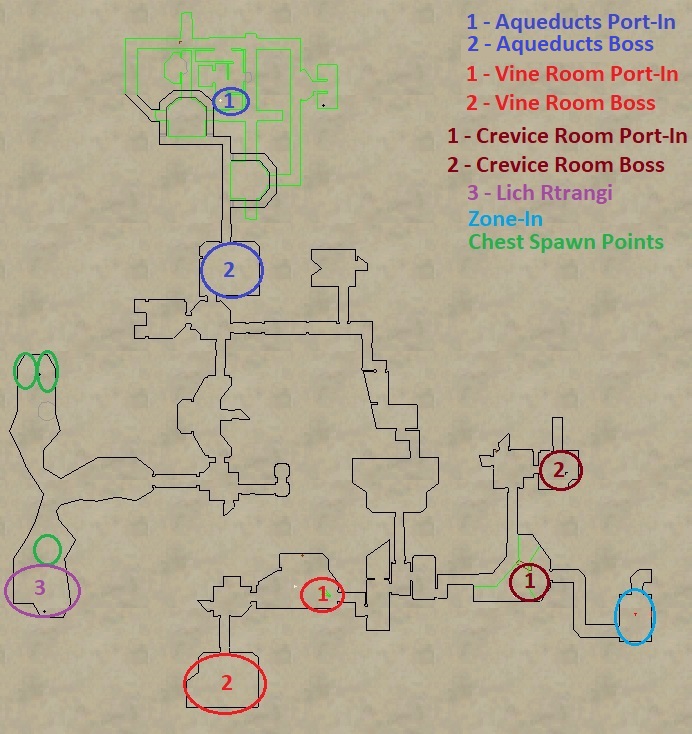 **Tested as of 4/26/20: The event appears to be bugged (in a good way). You can clear only the Vine Room, then move straight onto the final boss Lich Rtrangi and still get all 3 chests. This is despite only getting 2 chest emotes. If you clear super quick, you may have to wait a few minutes for Lich Rtrangi to become targetable**

Upon zoning in you’ll see the gnome Bitle Cogswin. He will port your raid to different areas of the zone on a per-group basis. Generally, you’ll will want to split your raid up into 3 groups of 3 (18 per wing). The emote says 12, but should say 18 (see picture below).

The 3 wings are: aqueducts, vine room, and crevice room. Since he ports on a per-group basis, have one person per group say one of the following phrases:

Aqueducts is generally the hardest wing, so you may want to stack that side heavy. It’s also easier to get lost in this area. 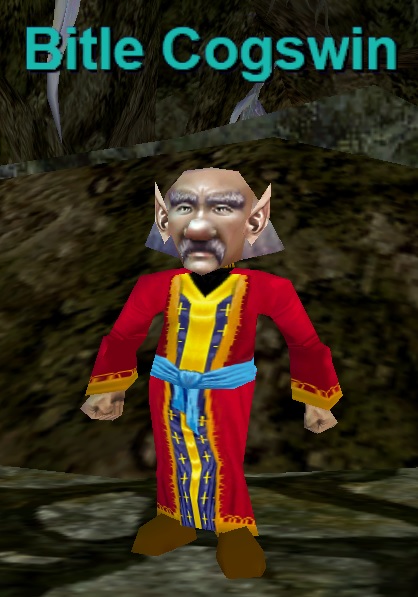 Upon porting each team to their respective wing, they will get immediately attacked by trash mobs. There is a lot of trash. They melee for between 500-600. Each group will want to start clearing toward their wing boss. The bosses are called Ritual Guardian. Use the map to see which direction to clear. When you arrive at Ritual Guardian, it may not yet be attackable. Keep clearing trash in the area until you can attack it.

Ritual Guardians hit for approx 1,100 damage and cast PBAE that snares and has a 600 HP DoT Effect. Kill all 3. You can kill the named in any order and they do not have to all be killed (or targetable) at the same time. I got a “treasure” emote after the 1st and 3rd Ritual Guardian died.

While clearing you’ll see a massive amount of a frenzied minion spawn. Eventually these will stop spawning, although I was unable to determine what stops it. It’s possible they stop after a certain number of mobs in the area have been killed. They did stop spawning before the Ritual Guardian became targetable. You’ll just want to keep killing them as a priority to keep their numbers low while working your way toward the named. 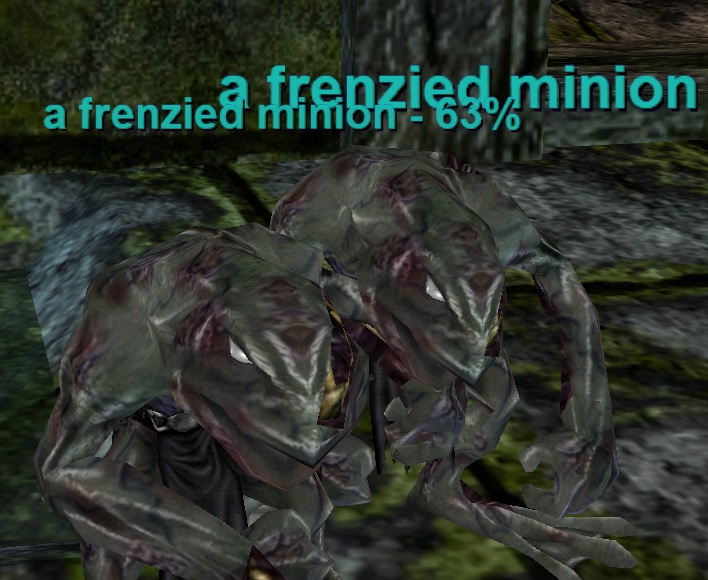 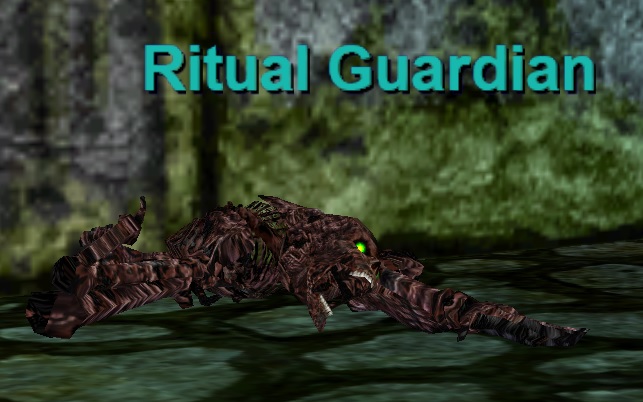 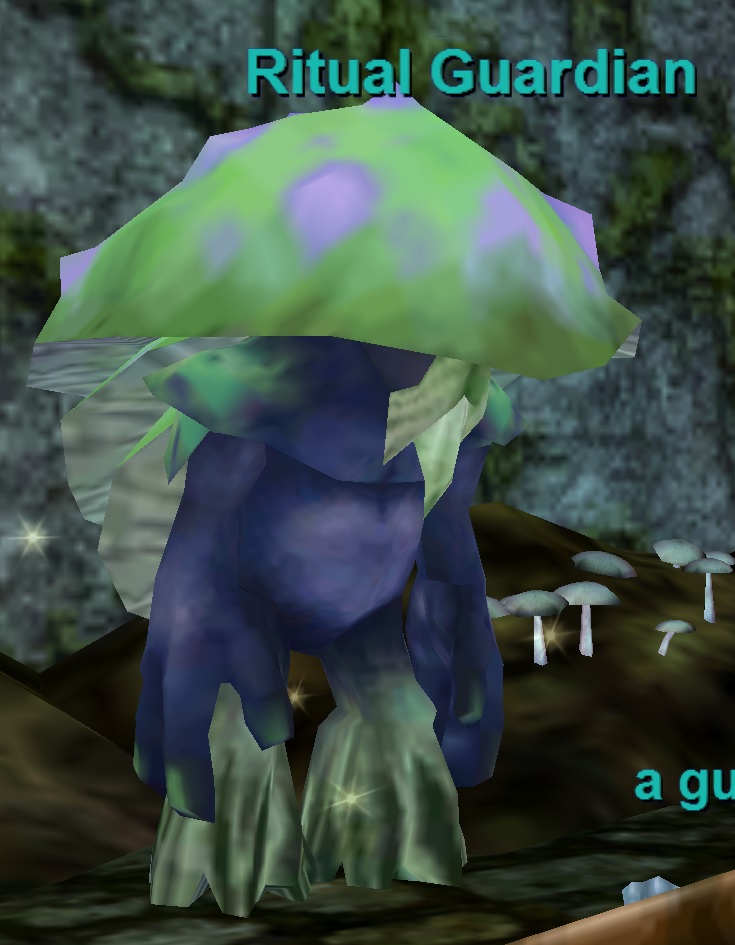 Once all 3 Ritual Guardians are dead, each group needs to meet up together to kill the final boss. Even just meeting up will require some work as there are trash packs everywhere. I did not test if CoH works. Once everyone is together meet at map spot 3 – Purple Circle, where you’ll find Lich Rtrangi. He is not difficult.

Once dead, 3 chests will spawn. Two in the north room (chest graphic), and one in the middle of the Lich’s room (Skull graphic). See Green Circles on map for spawn locations.