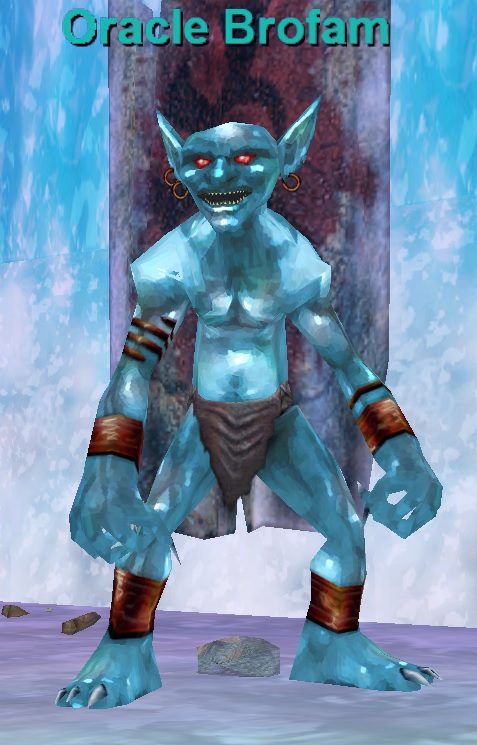 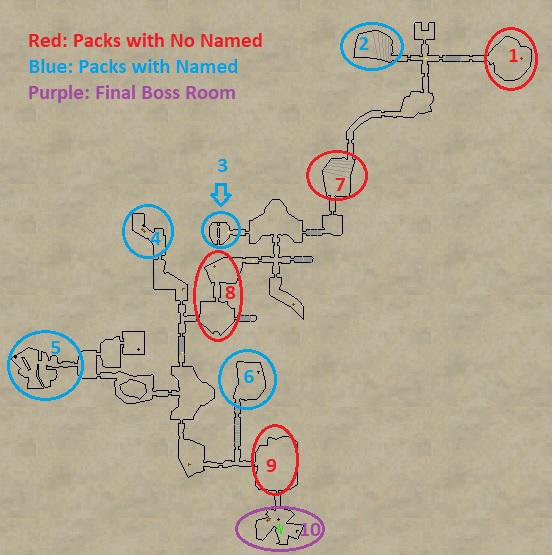 Bring a Tracker! The main idea in Spider Den is to clear mobs trash in the dungeon then kill the 3 named at the end. You will do this by finding the nearest goblin lookout type mob on tracking and killing it. Each time you kill a goblin lookout type mob, roughly 8 trash mobs will spawn. Some of the packs will also have a named spawn as well (see blue circles on map for packs with a named). Once you kill all lookouts and their respective spawns, the 3 named in the purple circle at the end of the dungeon become targetable.

You can look at the numbers on the map to see the order in which the lookouts spawn. You might have to backtrack at a certain point to find them all. Just know there are a total of 9 goblin lookout triggers. Be aware that killing a lookout may also spawn trash behind you, so look everywhere when killing one.

Each time a lookout trash pack + named is cleared, the next lookout will spawn. 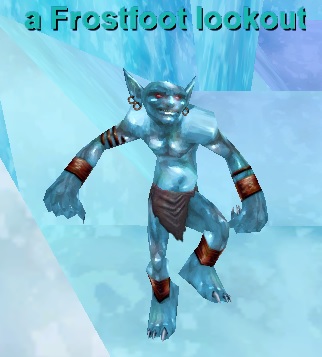 Follow the lookout spawns for circles 1-6 on the above map. Circle 1 doesn’t have a named, but circle 2-6 all do. Additionally, you will  notice some “researcher” mobs spawn when you kill an outlook. You are essentially saving these researchers. They will despawn again once their named that spawned from the lookout has been killed. The researcher for circle 5 does not de-spawn so you will only get two chests worth of loot. It is bugged. Most (if not all) named in the zone hit for around 1600 on a geared tank. 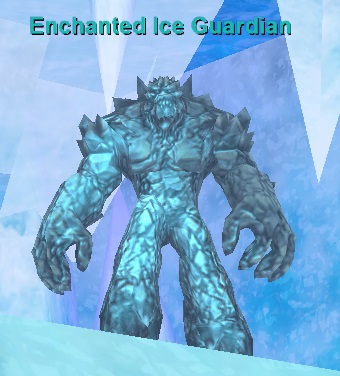 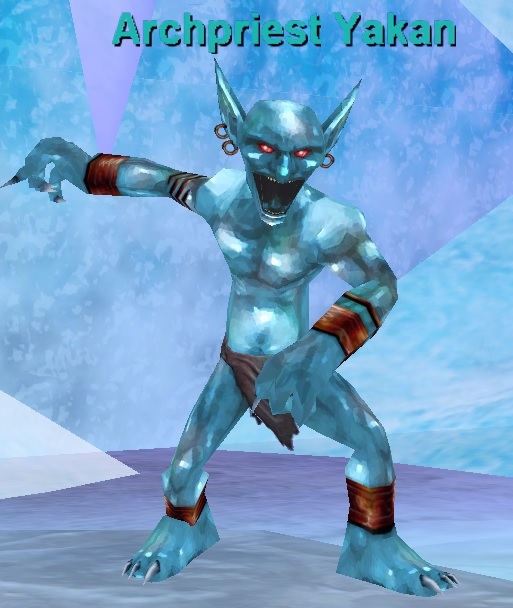 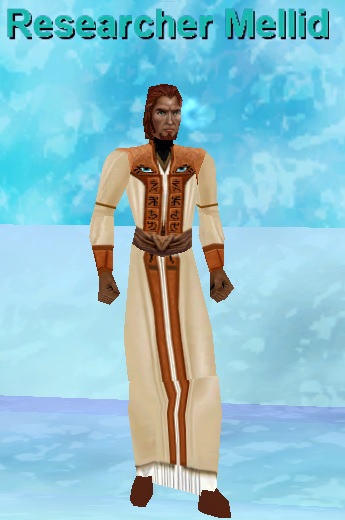 After clearing the first 6 circles you’ll likely need to backtrack toward the zone in to Circle 7. There you’ll find another goblin lookout. Circles 7-9 are trash only spawns. Clear all of them. Once complete, the named in Circle 10 will become targetable.

The 3 named at the end can be single pulled. They seem to hit around 1600.

Oracle Brofam – Casts PBAE that lowers all stats by 200 and has 200 HP per tick DoT
Sage Venos – Casts 2000 damage Targeted AE
Warlord Petrad – Casts a self damage shield (100 pts) and spell shield (500 pts). It can be over-written by reverse DS. 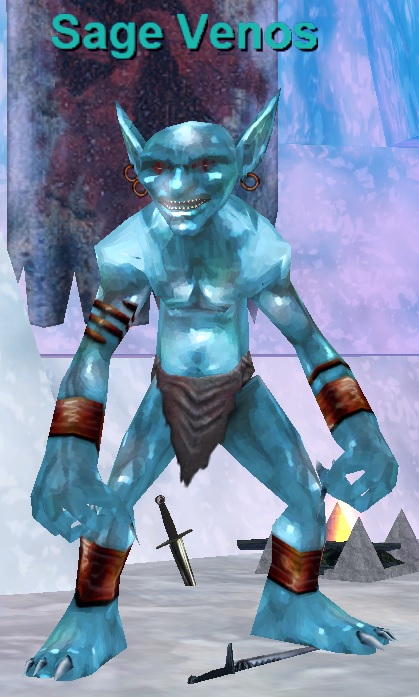 That’s it! You’ll only get 2 chests unless circle 5 of the event is ever fixed.