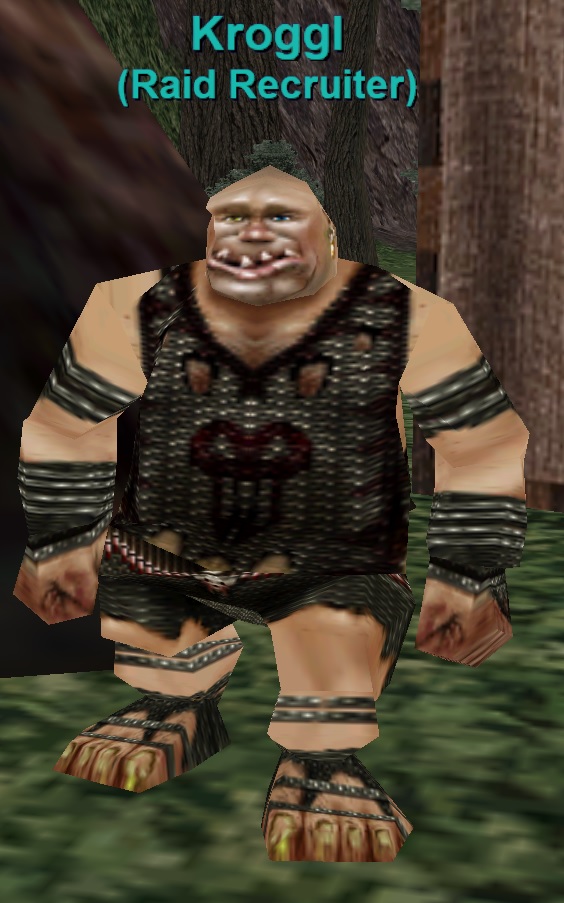 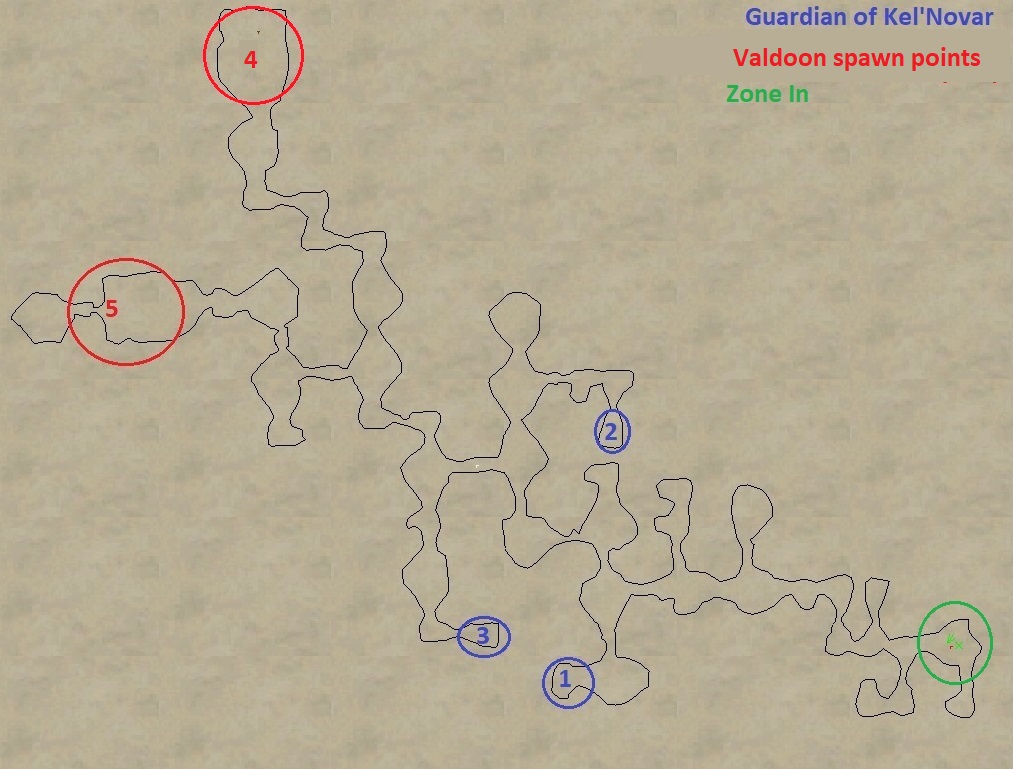 This zone has a moderate amount of trash. When you first zone in mobs can potentially roam into you so be ready to start clearing right away.

Start by clearing toward Circles 1, 2, and 3 on the map. At each of these points you’ll find a Guardian of Kel’Novar. The Guardians hit for around 1400 and are trivial. Killing them has an additional side effect of lowering the HP the final boss at the end of the dungeon (circle 5). Once all 3 are dead you’ll get the emotes shown below.

**You may also find some Kel’Novar Warder’s. They are stronger trash mobs but do not impact loot chests.** 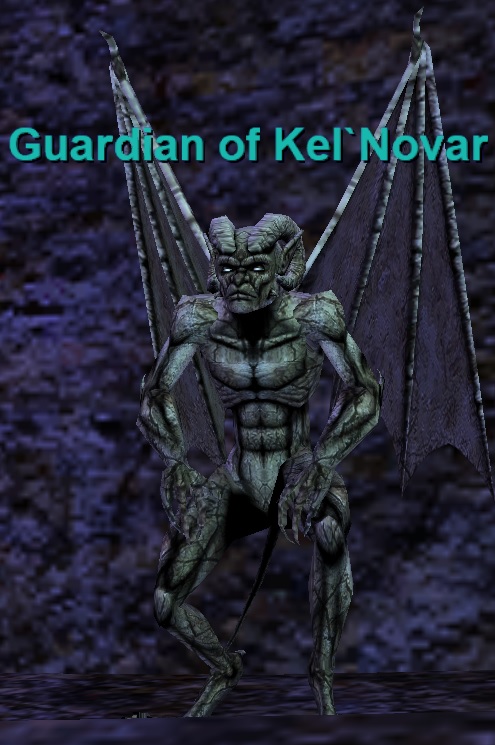 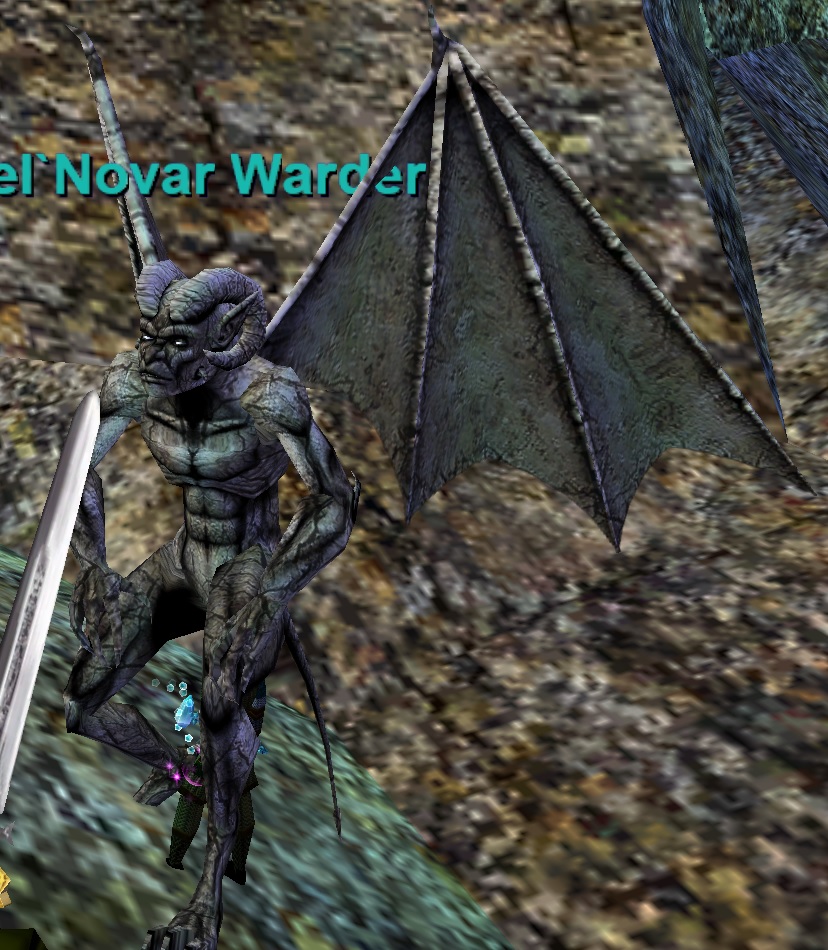 Once all 3 Guardian of Kel’Novar are dead start clearing trash toward both Circle 4 and Circle 5. One of these locations will have a “fake” Valdoon Kel’Novar and the other will have “real” Valdoon Kel’Novar. The way to tell the difference is by their HP %. The real one will be at roughly 80-85% HP (as the result of killing the Guardians in Step 1), while the fake one will be full HP. They can swap locations on a per instance basis so you’ll need to check both rooms. Always kill the fake one first.

– Hits for 1,400
– PBAE curse that will make the raid drunk. You’ll need at minimum 50 alcohol tolerance. I recommend 150-200.
– Once he dies, another Guardian of Kel’Novar will spawn behind him. Kill it to receive your second loot emote.

Now work your way towards the real Valdoon.

– Casts the same drunk spell as “Fake” Valdoon Kel’Novar
– Casts a 6000 damage DD on the tank (-200 resist check)
– Casts an AE mez on the entire raid. Just wait for this to expire and continue killing
– Hits for 2, 500
– 5x Kel’Novar Lookout adds can spawn after a bit of time. You can kill them with ease by just throwing a couple of dps on them. They can potentially continue to spawn if you have low DPS. They may also heal him if not killed. Just kill them off when they show up.

Once “real” Valdoon is dead the dungeon is complete! You’ll get 3 chests. One may spawn in the room behind the real Valdoon (If the real one spawns in the west room). 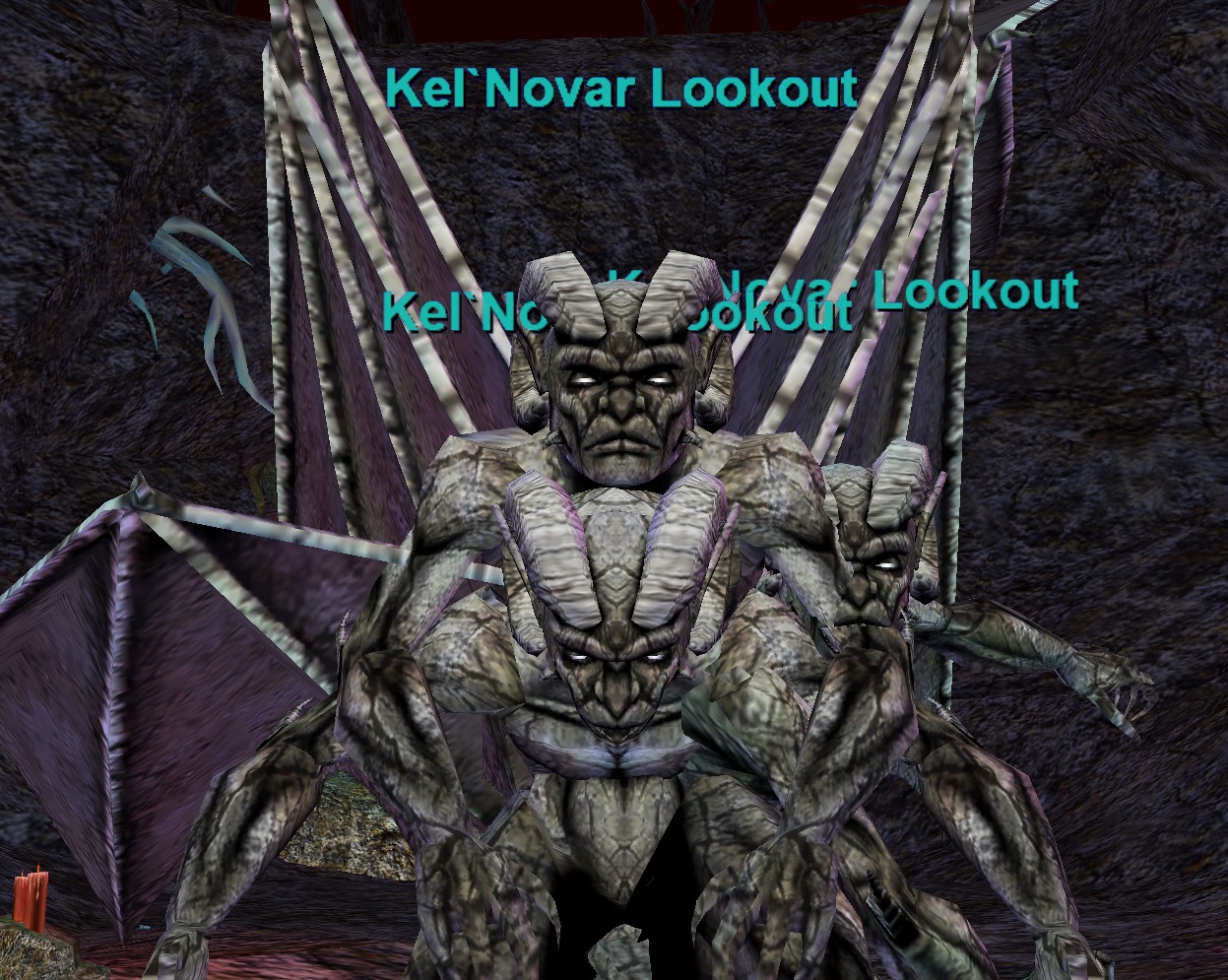