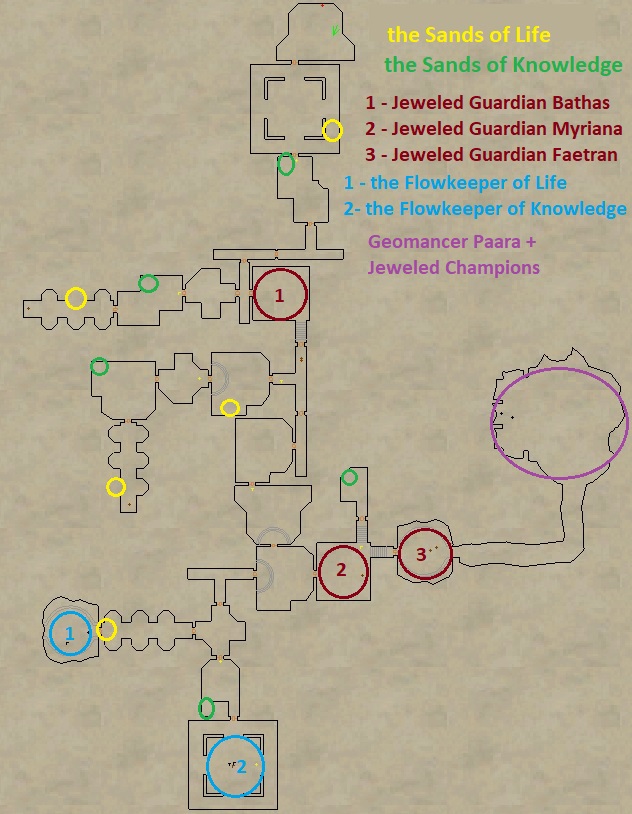 **Step 1 and Step 2 are partially done at the same time so read both before beginning.**

You’ll want to kill all NPCs called the Sands of Life and the Sands of Knowledge. There are 5 of each scattered throughout the zone. Their locations are circled on the map.

Once the Flowkeepers spawn, you will want to kill them also. They both hit for 1400. 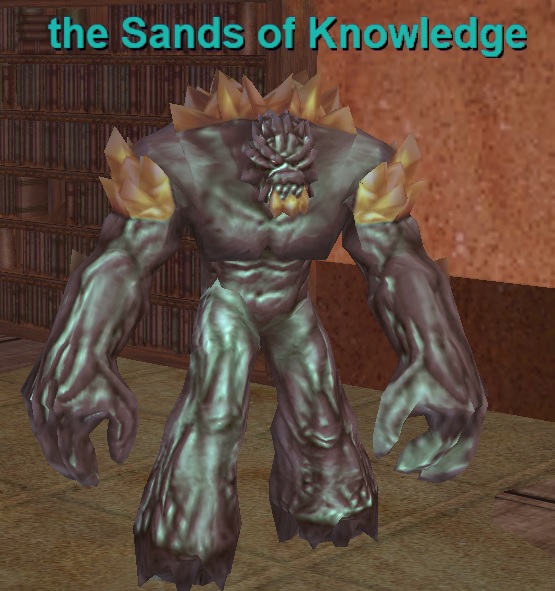 While performing the tasks of Step 1, you’ll also run into 3 Jeweled Guardians: Bathas, Myriana, and Faetran. You will only see one up at a time, killing one spawns the next.

Kill them as you go. They are trivial fights and hit for around 1400. They all cast some minor damage spells but nothing difficult. 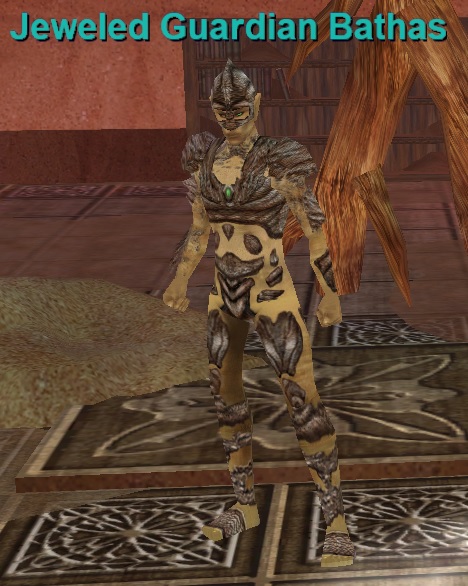 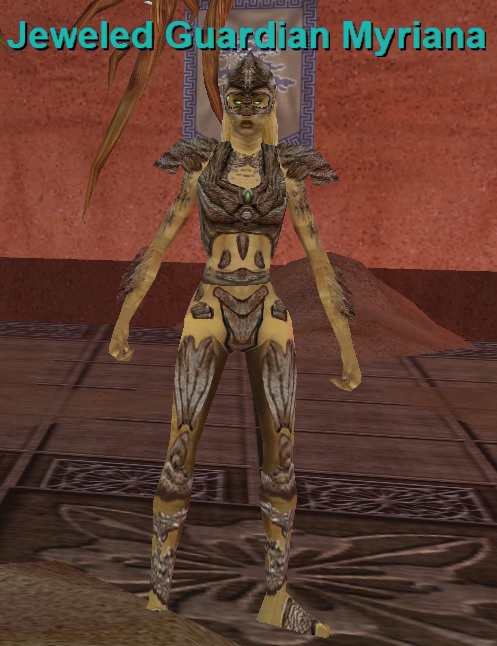 They can both be single pulled. They hit for around 1400 each. 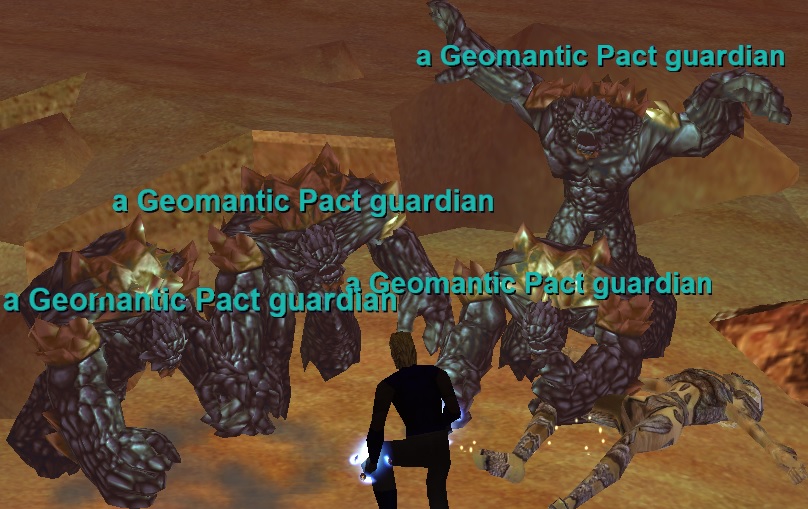 Once the Jeweled Champions are dead, Geomancer Paara becomes targetable.

Kill them then get back on the Geomancer. If you try to zerg her down without killing the adds then you’ll have to deal with them all at once as they do not despawn. 3 Chests with loot will spawn on her platform once she dies.