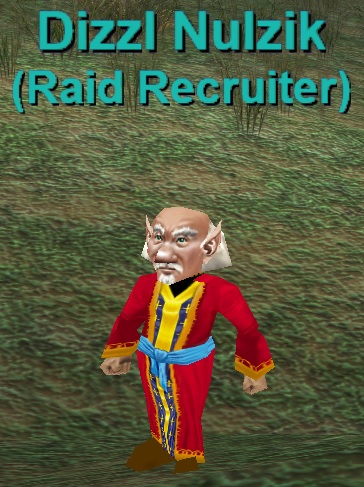 Use the following map as reference for the rest of the guide. 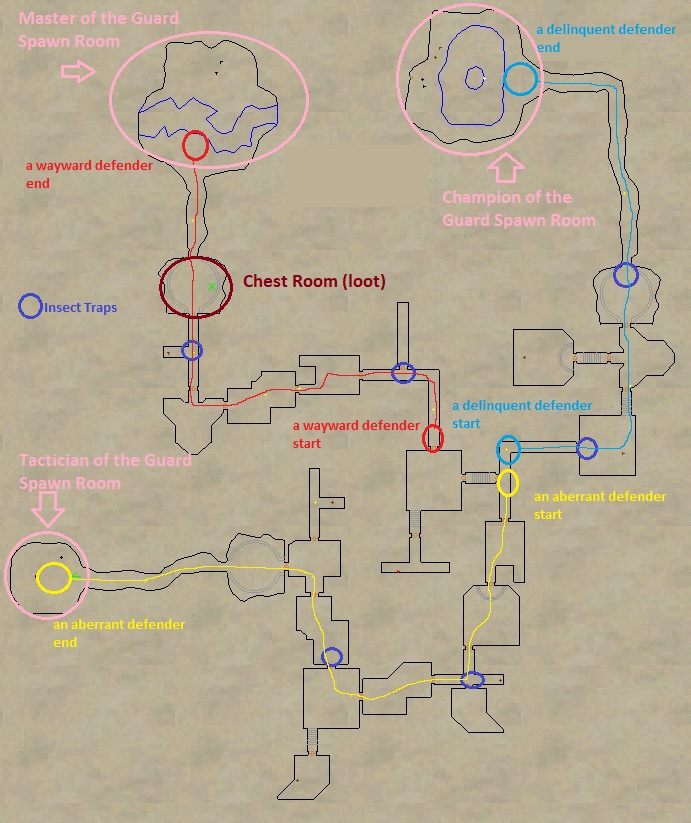 This mission has 3 defenders that you must escort throughout the zone. They are untargetable earth elementals. a wayward defender, a delinquent defender, and an aberrant defender. You’ll see the path they take on the map.  NPC’s do not attack them. They will only move up as trash mobs in front of them are cleared. The quickest way to do this is to split your raid up into 3 teams and escort them all simultaneously. You can have the entire raid stick together and clear each wing 1 at a time but it will drastically add to your clear time. The zone is easy so it’s recommended to split up.

Once all defenders are escorted more mobs will spawn in each boss room. We will go over this in greater detail in the upcoming steps.

Split your raid into 3 teams (Red, Teal, and Yellow) as indicated on the map. As you clear trash, the defenders will move up. Keep clearing until you each the last room of the wing. Along the way you will run into some insect traps. These spawn approx 12-15 insects that must be killed. Each team will run into 2 traps. They are not too difficult and should be easy to manage. 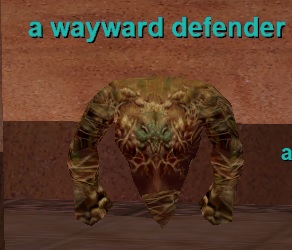 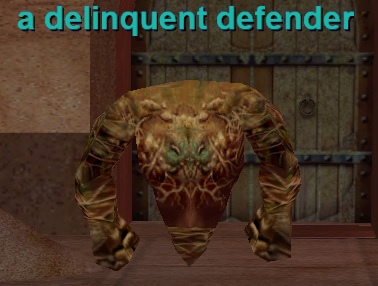 Once all 3 defenders have been escorted  5x an enraged jeweled guard will spawn in each wing. It takes between 4 and 6 minutes for them to spawn (didn’t check exact time) so be patient. Once they are all dead, 3 more waves will spawn, for a total of 4 waves. Again, it takes between 4 – 6 minutes for each wave to spawn so be patient. The waves are pretty trivial. Once all 4 waves have been killed, after another 4 – 6 minutes a boss will spawn in wing. Move onto Step 3.

Once Step 2 is complete 3 bosses will spawn, one in each wing: Champion of the Guard, Tactician of the Guard, and Master of the Guard (see map for which spawn where). Kill the Champion and the Tactician before killing the Master. If you don’t kill the Master last then you will not get all 3 chests.

Check the burgundy circle on the map to see where the loot chests spawn. You’ll get 3. 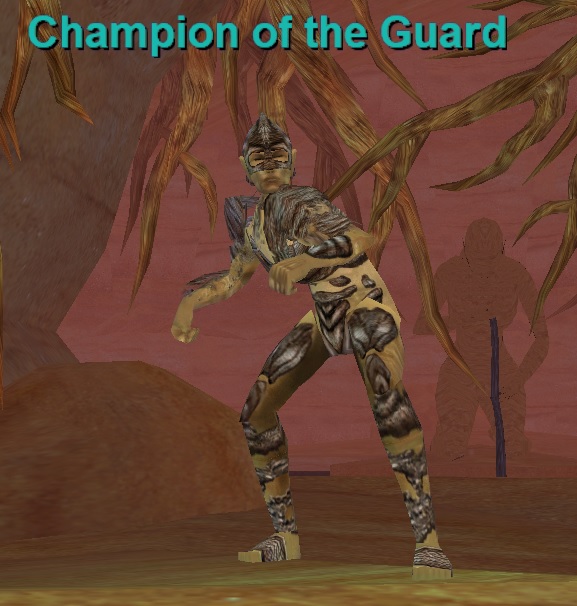 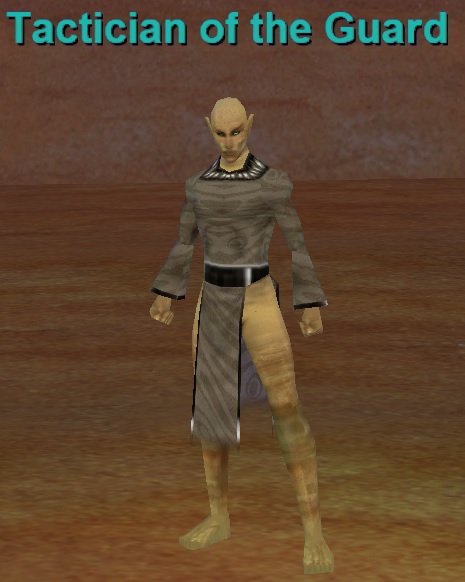 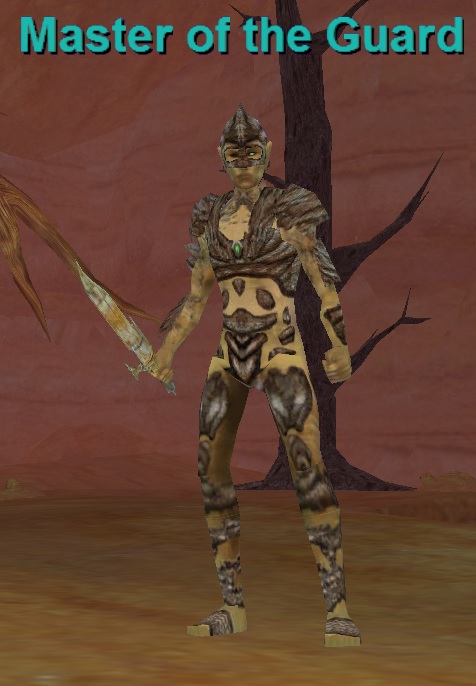