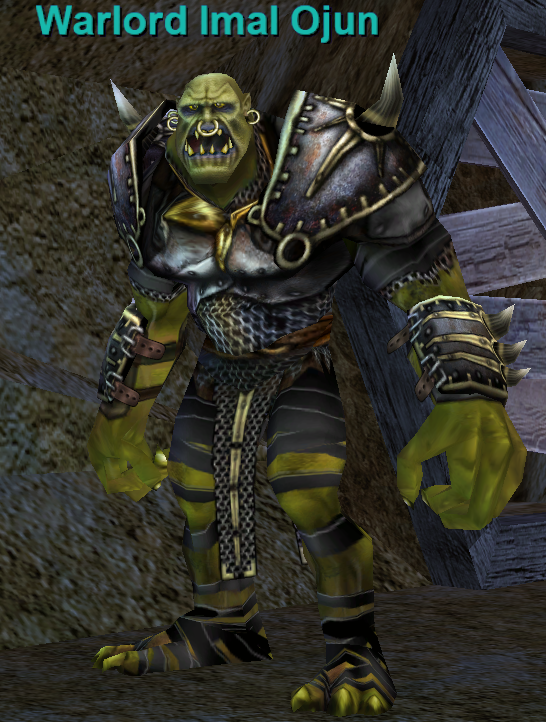 War March of Imal Ojun is a pretty straight forward LDoN. You’ll first need to kill 3 Captains, then kill the Warlord. Captain rooms are circled in green while the Warlord room is in red. 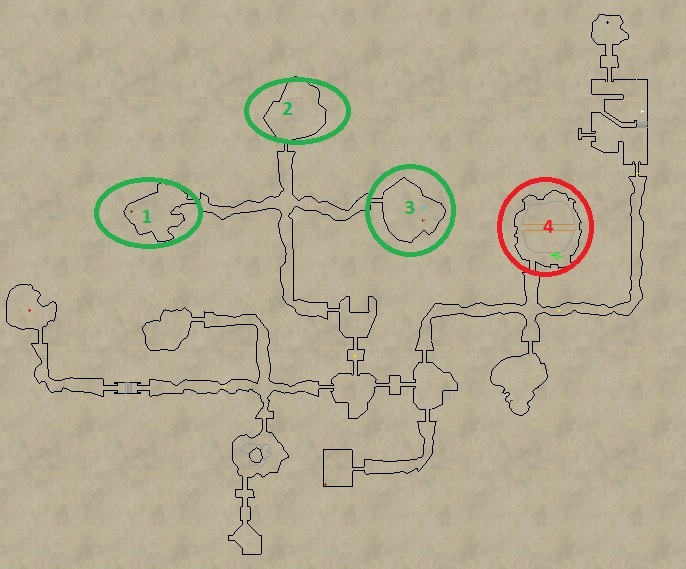 Clear trash and make your way to each captain room. Kill the Captains. They are trivial as far as bosses go. You may have to deal with a couple adds, but they’re easy. 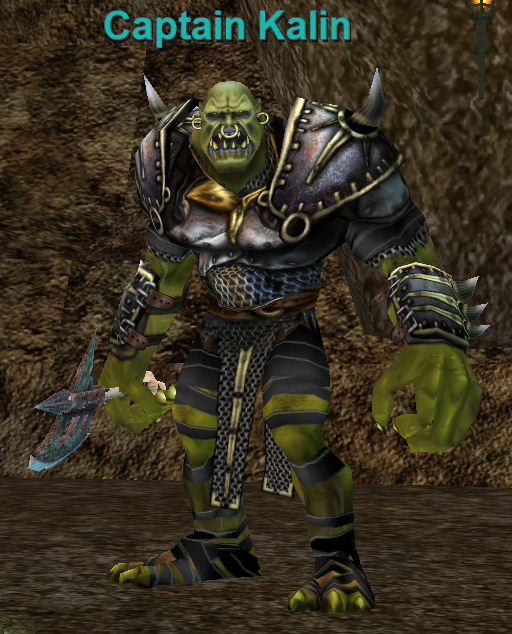 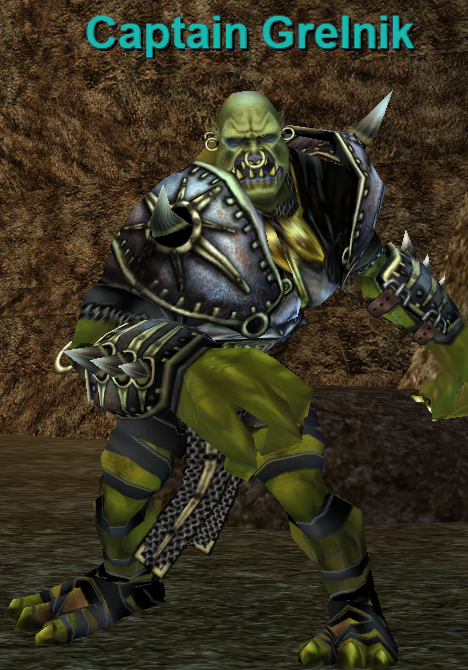 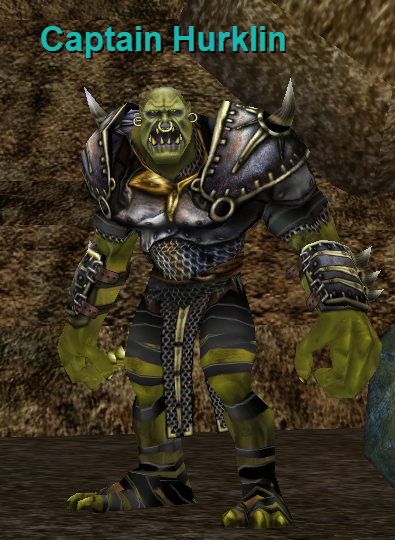 While clearing, you’ll see a lot of goblins that seem to leash/reaggro. If more than 2 are aggroed at a time, they will fight, once they get down to 2 they will run away. This can create some weird train issues, so be careful! 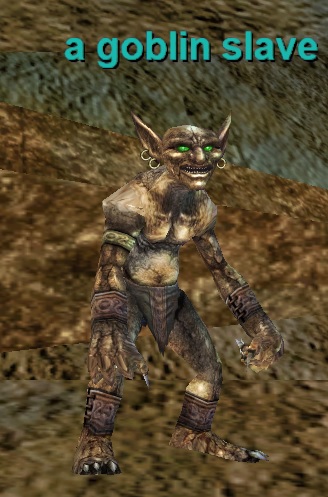 Kill Warlord Imal Ojan. He is easy by himself. He AE fears. The catch is that all mobs in his room are attached, so if you pull one mob you essentially pull them all. If you have a full raid this should still be trivial. If you have low numbers you can pull the Warlord to the zone in (clear a path) and zerg him down as much as possible before all the adds come. Having an enchanter or two helps to mez the adds.