Inside Halls of Honor B, you will find Lord Mithaniel Marr, the literal Paladin God; and a cool one he is. He is located on the west side of the zone. 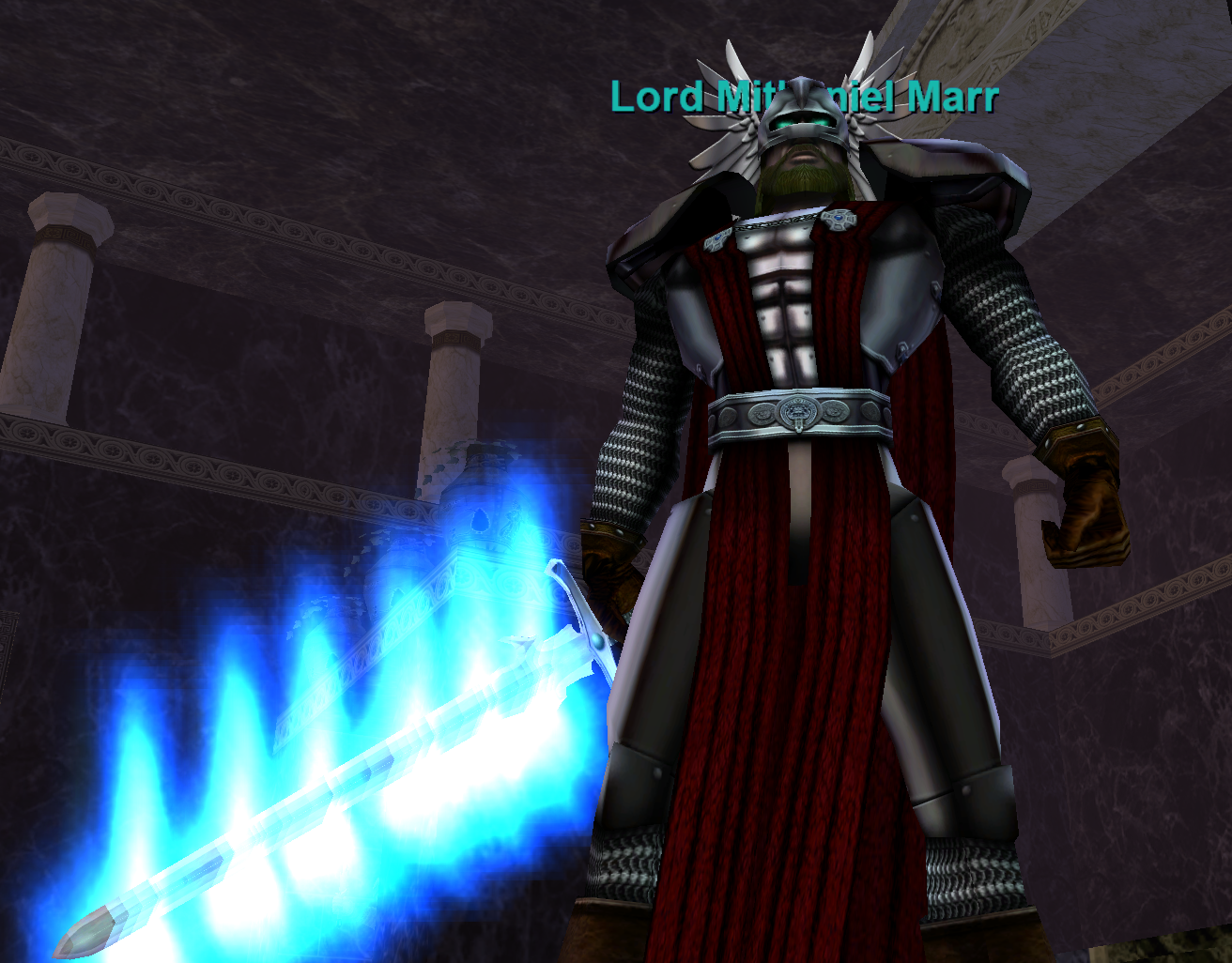 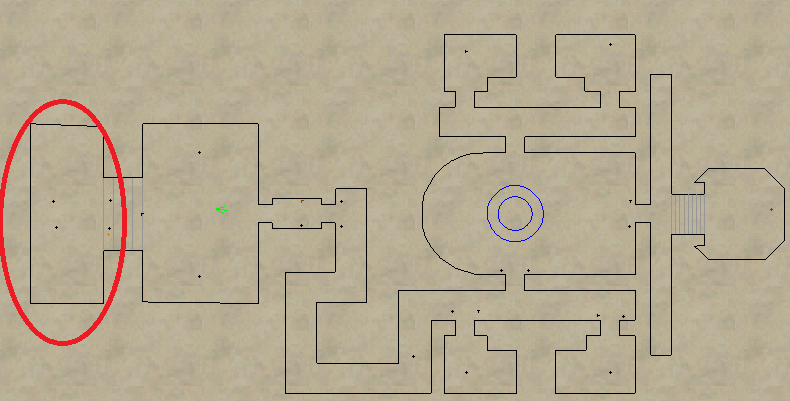 Lord Mithaniel Marr has 3 mini bosses that must be killed before he will fully “spawn”. If he’s viewable then he is up, however you still cannot target him until the 3 mini bosses are dead. All of the bosses are fairly easy but should be killed in a particular order: 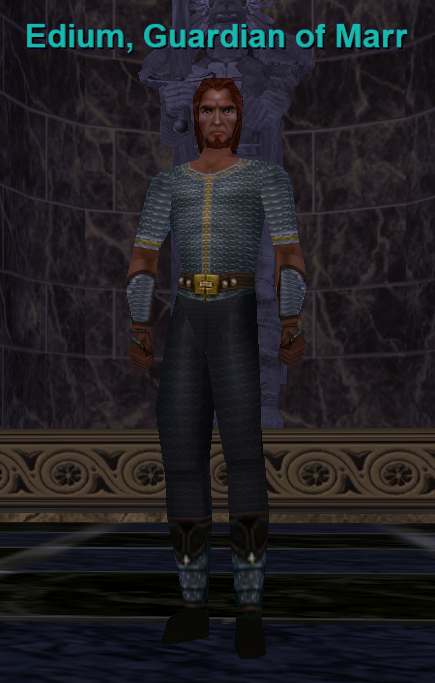 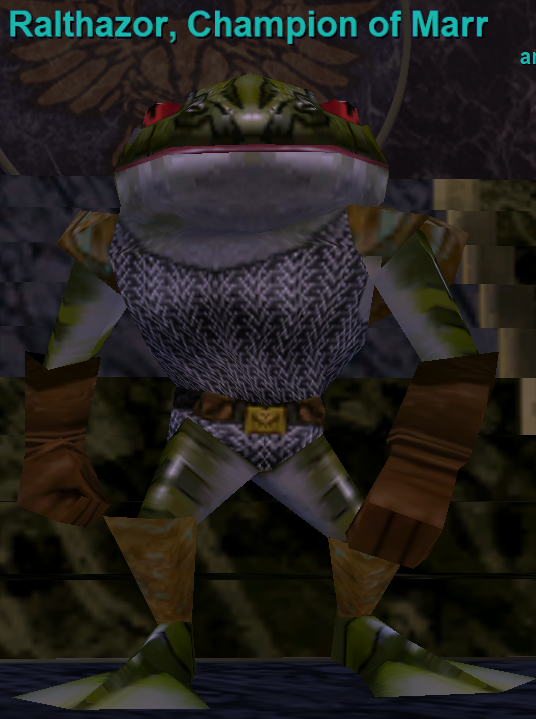 All 3 are pretty easy with an appropriate sized raid, but can hit fairly hard so keep your tanks up! They can be separated from one another so you only need to fight one boss at a time.

Once all 3 are dead Lord Mithaniel Marr will become targetable. Your general strategy here will be to tank him in a corner. He has the following abilities:

Have a Paladin or someone other than the main tank pull him to eat single target rampage. He hits hard and fast and can proc a big DD + stun on the main tank. Watch AE Rampage on melee and be careful not to over aggro the main tank. Once dead, a projection will spawn in the middle of his room. 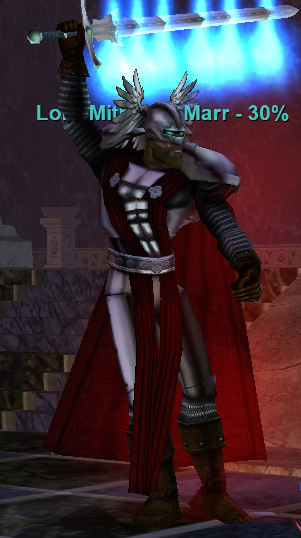