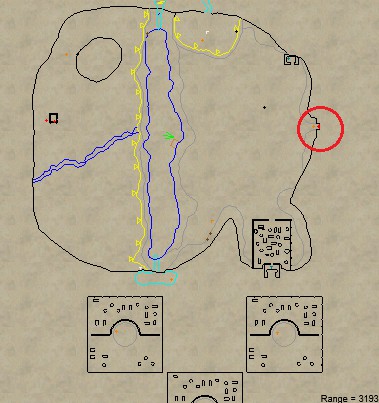 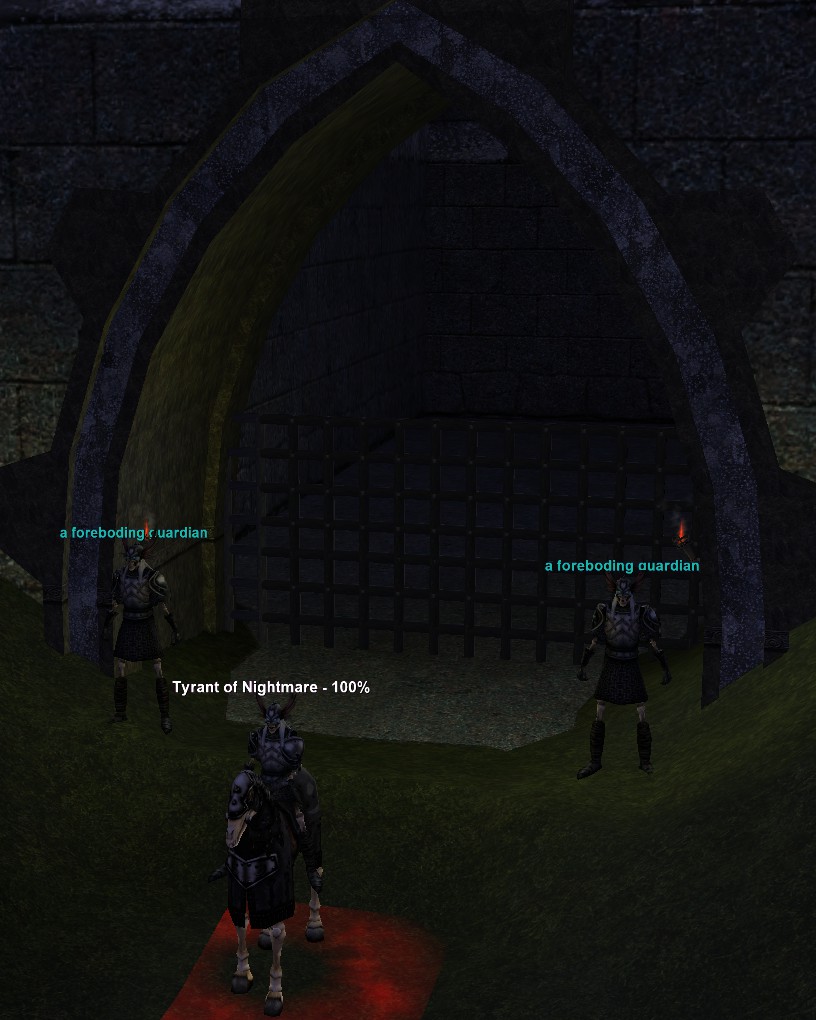 Once inside, you will have to clear a bunch of trivial trash along the path to get to Terris-Thule’s chambers. 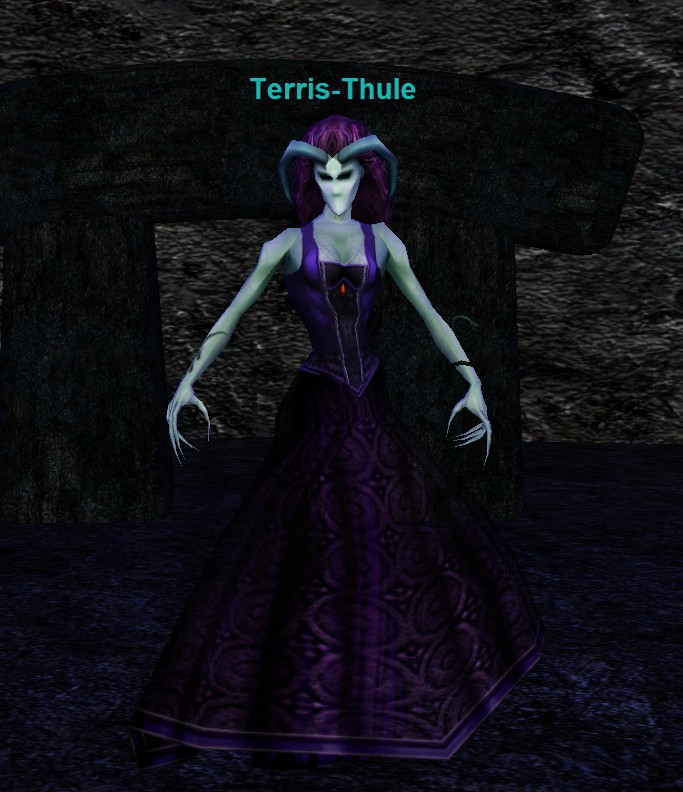 The Terris-Thule fight is pretty straight forward. She doesn’t hit very hard and doesn’t have a lot of HP. She has 3 main mechanics worth noting.

75% HP – A bunch of small adds spawn. Some are mezzable, some aren’t. Kill the adds.

50% HP – Mass AE dispel on the entire raid. If you have high DPS you can ignore this, but if you would like to avoid it to be safe, then have everyone except the main tank and a couple of healers run out of the dome and hide behind the wall before she hits 50%, wait for the dispel to go off at 50%, then everyone can run back in.

35% HP – Four Gargoyles spawn, it is best to off-tank or kite these and use burns on Terris-Thule at this point.

Kill the Gargoyles off after she is dead and Hail the Planar Projection for your flag!

Join us on Discord!