There are 5 mini-bosses in Anguish that are killable every 2 hours. You can drop the instance and reset it every 2 hours (Same duration as the Anguish replay timer in the DZ/Instance window). They all have a PH (a lightning warrior commander) so do not spawn every time, however they seem to be fairly common (Approx. 50% spawn rate). These mini-bosses drop several augments that are highly sought after. See Loot HERE.

To spawn these minis you must kill 40 trash mobs within the zone. Below is a map of where they spawn at. They always spawn in the same spot, with the exception of First Lieutenant Minas, who I have seen spawn near both the Jelvan Event and Warden Hanvar. It’s possible he spawns near the Jelvan Event then paths up to Warden Hanvar. Normally I just see him near Warden Hanvar though, but something to keep in mind if you can’t find him. 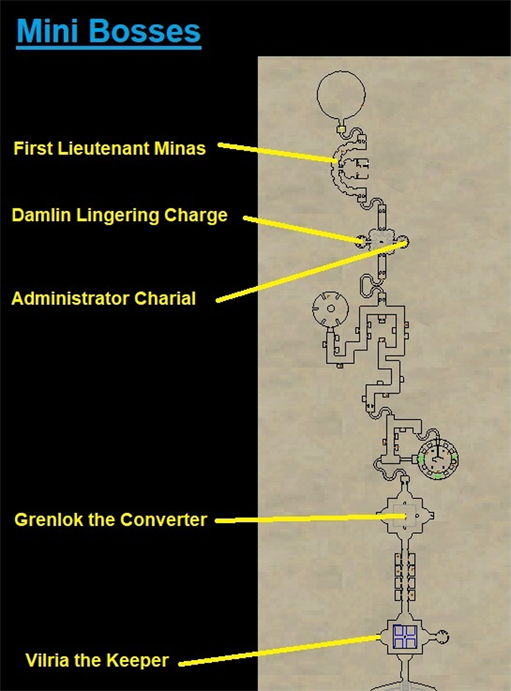 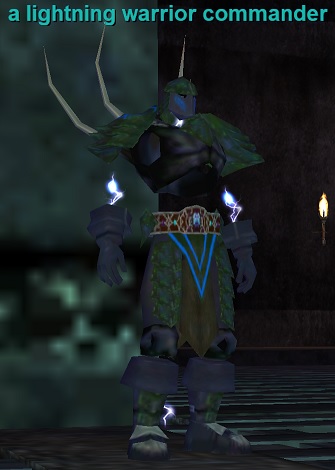