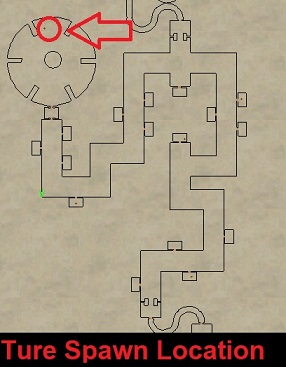 Things to keep in mind for Ture:

1) “Tank and Spank” style fight. There are no adds

3) He does an emote that shows when he is going to AE Rampage. The emote takes place once per minute. You’ll get a 5 second warning to get away, then he’ll AE Rampage for a total of 10 seconds before it’s safe to move back in.

4) Ture also has a few different AE’s:
– The main one is Wanton Destruction which has a Mana Drain + DD. Keep Curse Cure ready. This is a PBAE.

– His other 3 AE’s are Targeted AE’s. 2 of them have a dispel component. All 3 of them also do direct damage or have a HP/Tick DoT. Tank him facing away from the raid. One of them can be Poison Cured.