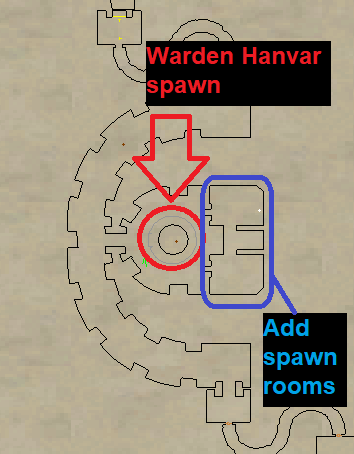 This is a long fight. Warden Hanvar’s HP is locked and it can only be unlocked by killing his adds. Each add killed will allow his HP to go down by an additional 5%. This means you’ll be focusing on killing adds as a priority. There are 3 types of adds, but they all have similar mechanics. They are slowable, mezzable, and hit 800+. They typically spawn in waves of 4 or 5. They will spawn every couple of minutes behind his room. They will aggro the raid immediately, but sometimes can get stuck in their rooms due to bad pathing.

If you do not kill them fast enough, they will eventually explode (maybe after 1 minute?) and cast Feedback Dispersion next to Warden Hanvar. You’ll get a 10 second warning emote, then another one when it actually explodes. See details in fight info below. They have low HP so this is an easily avoidable mechanic. 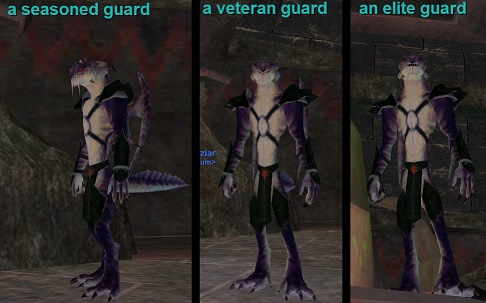 – Rampages (an elite guard doesn’t rampage that I saw, but the other two do)

– Resistant to Cold, weak to other spell-types 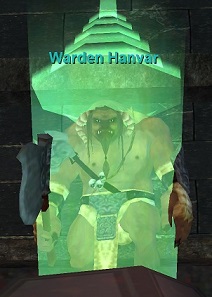