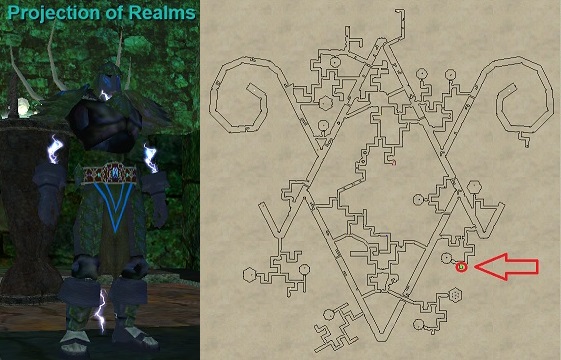 Speak to Projection of Realms and say “ingenuity” to get the instance. This is designed for 6 players in era.

He is immune to most damage, both spell and melee.

You’ll want to kill some of the dragorn around the room, who drop various bane weapons that can damage him. You can also right click these weapons to do 800 DD on the boss. These weapons will disappear after roughly 6 minutes after looting them so you may need a few extra ready to go on corpses. The dragorn respawn after roughly 5 seconds so they are easy to farm for weapons. 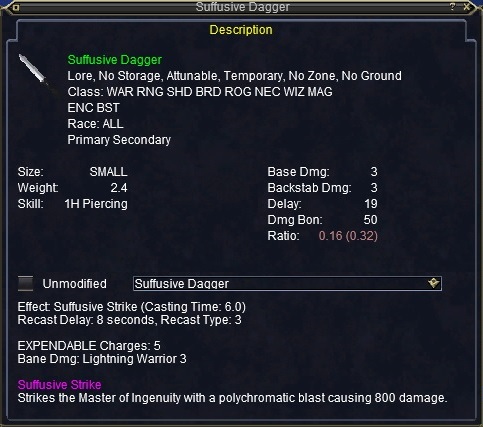 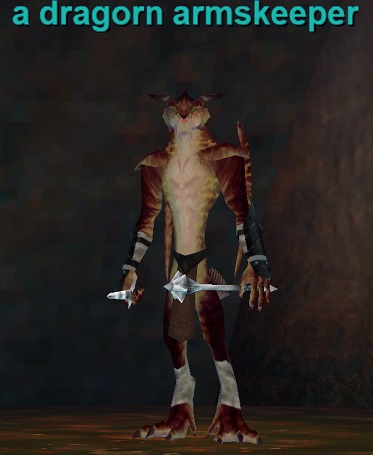 Damage that lands on Master of Ingenuity includes but not limited to:
– Unresistable spells such as Life Burn, Mana Burn, and certain procs
– Pet Damage
– Bane damage weapons from dragorn mobs in the zone
– Banestrike Procs
– Mercenary Damage