You can have 18 people per trial. All 5 need to be completed within 1 hour to advanced to Phase 2 Plane of Time.

Air Trial is a quick trial but requires some CC and/or aggro management. All mobs in this trial can be slowed.

There is a total of 2 Waves:

4x An Air Phoenix Noble spawn. They can be either rootable, mezzable, or neither. It can be different each time. 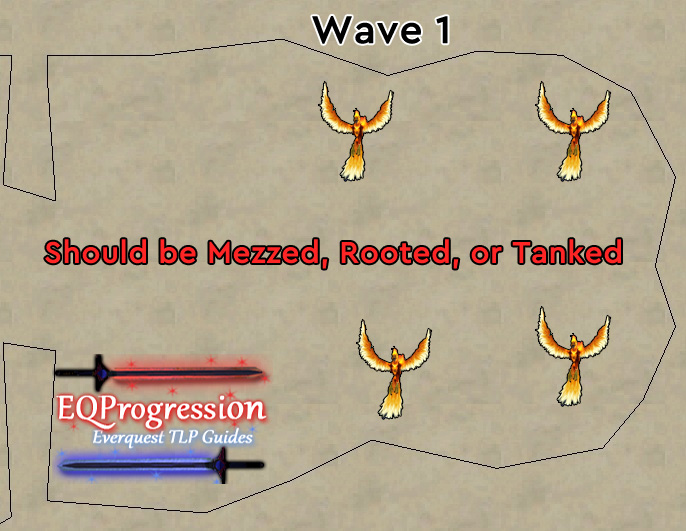 4x Servitor of Xegony spawn along with the boss, Neimon of Air. All of these will spawn along the back wall where the door is. The 2 inner ones can be mezzed, the outer 2 can be rooted or off-tanked. 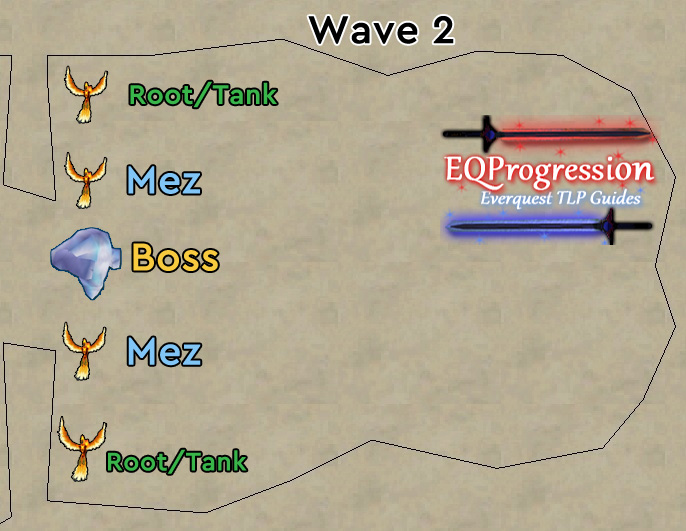 You can kill the mobs in Wave 2 whatever order is easiest for your raid. For us it is usually easiest to kill the Neimon of Air first, then kill the rooted/off-tanked birds, then the mezzed birds. You’ll want to dispel Neimon of Air as well (see his stat info below).

Everything in the Earth Trial is slowable. It can take a while so bring a decent amount of DPS to this trial to get it done in a timely manner.

After the 6th a rock shaped assassin dies, Terlok of Earth spawns. Kill him to win the trial then finish off any remaining trash mobs. 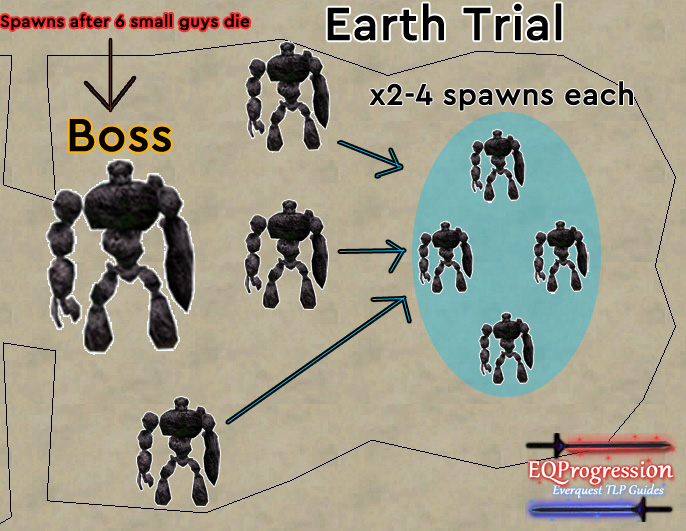 Everything in this trial can be slowed. Fire trial has a few different waves. 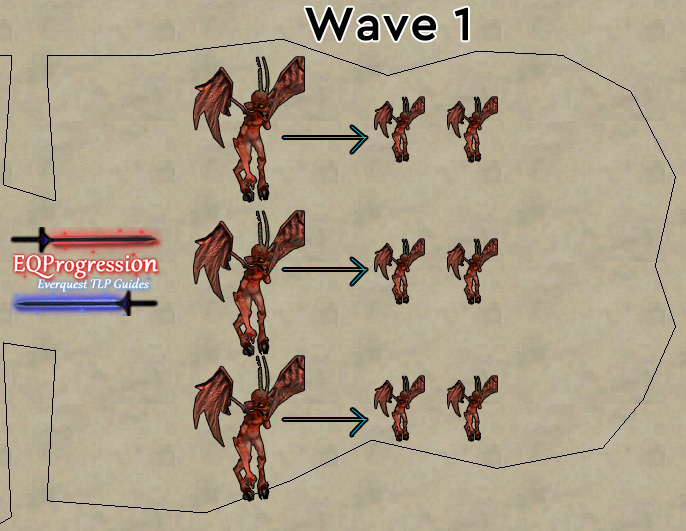 Once all trash is dead the boss, Kazrok of Fire will spawn. You’ll want to dispel his buff and get him slowed ASAP. He will spawn 2 additional adds at 75%, 50%, and 25%. a flame mephit is mezzable. an inferno mephit is rootable. 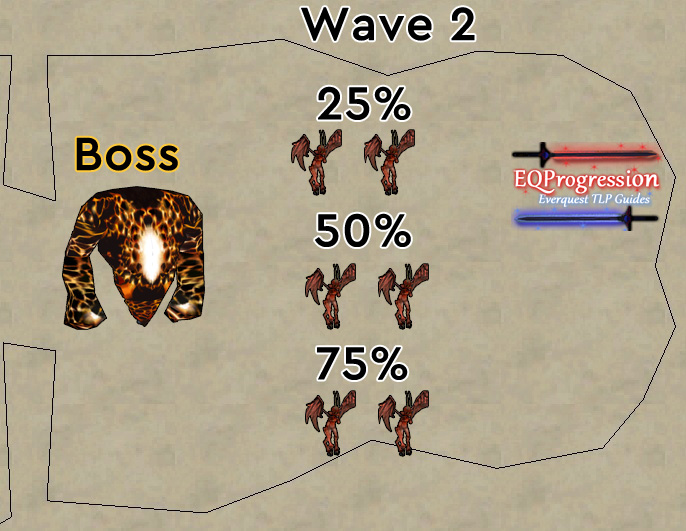 The Undead Trial has 4 Waves. Everything is slowable in this trial.

3x an undead guardian spawn (Level 64). They cannot be mezzed but can be rooted. 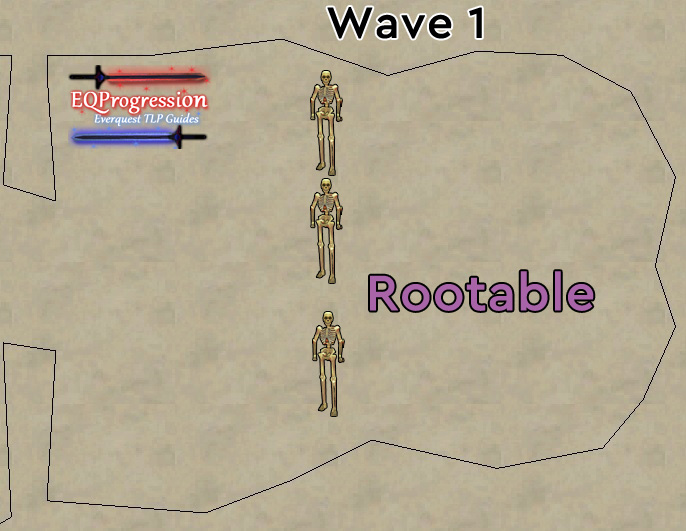 4x an undead guardian spawn (Level 65). They cannot be mezzed but can be rooted. 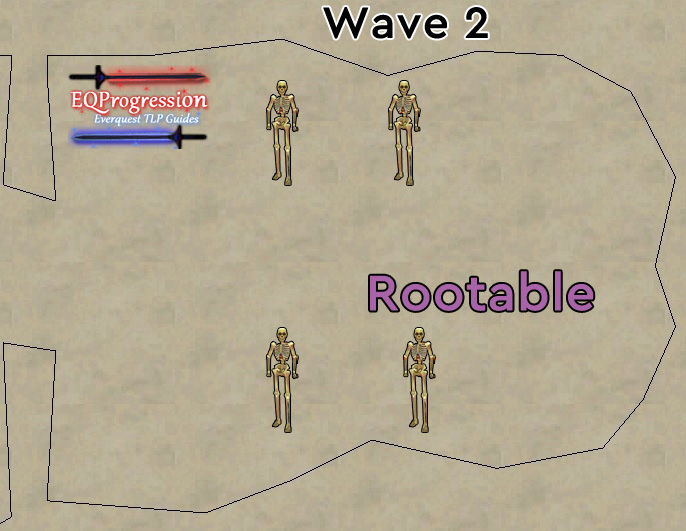 4x an undead guardian spawn (Yellow to 65). They can be mezzed. 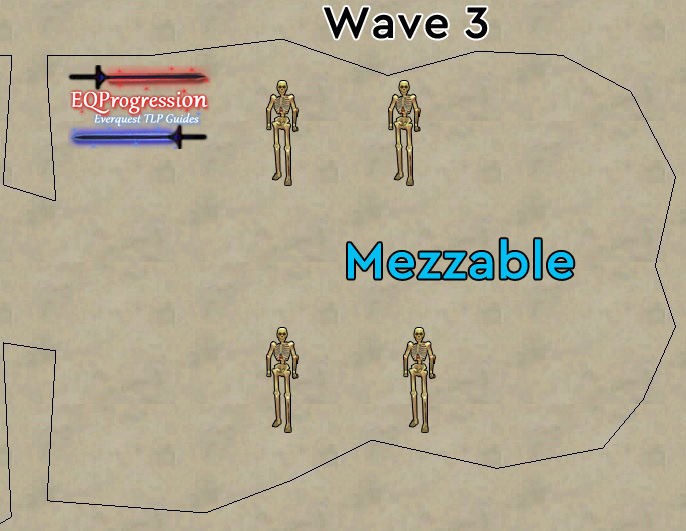 2x an undead protector and the boss, Rythor of the Undead spawn. 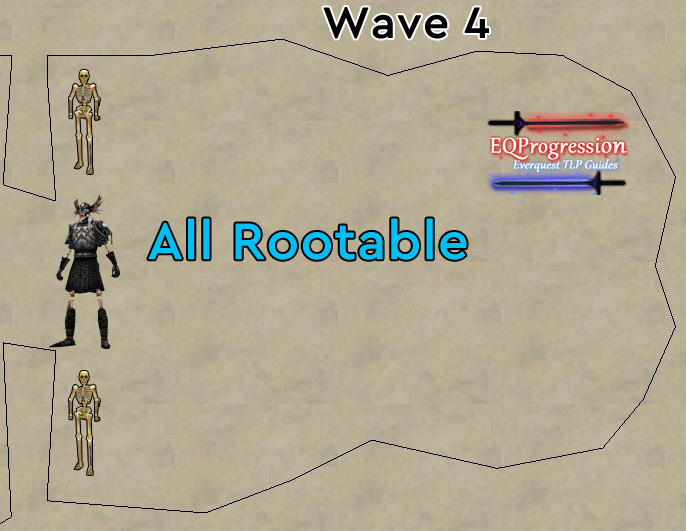 Water Trial is essentially one long wave. The boss, Anar of Water spawns right away, along with 2x a triloun of water adds. Anar of Water cannot be slowed, but the adds can.

The boss will also spawn another 2x a deepwater triloun mobs at roughly 90% and 45% HP. This means a total of 6 adds if you count the 2 that spawn initially with the boss. You can either kill the adds first (undergeared players should kill adds first), or CC them and continue to kill the boss.

The first 2 mobs never seem to be mezzable, but sometimes can be rootable, the final 4 mobs seem to be random whether they are rootable or mezzable, meaning it can change each time you do the trial. 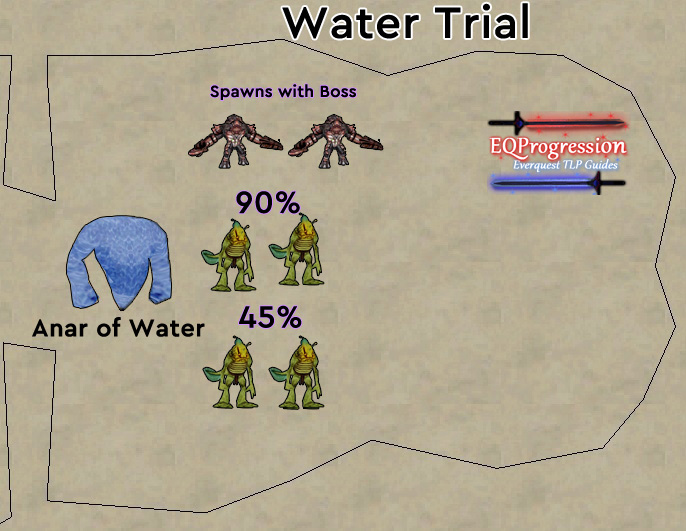