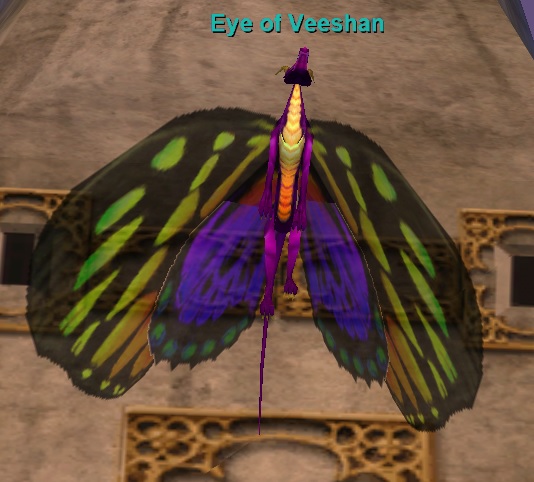 The game considers what the player-base calls Island 1.5 an island, which is why you see 9.

Nothing in the zone sees invisibility so you can move around freely while invis.

Sirran the Lunatic is the Turn-In NPC for most of the keys, he spawns individually on every Island once triggered by players. He despawns after about 20 minutes.

There are a total of 10 Islands in Plane of Sky: 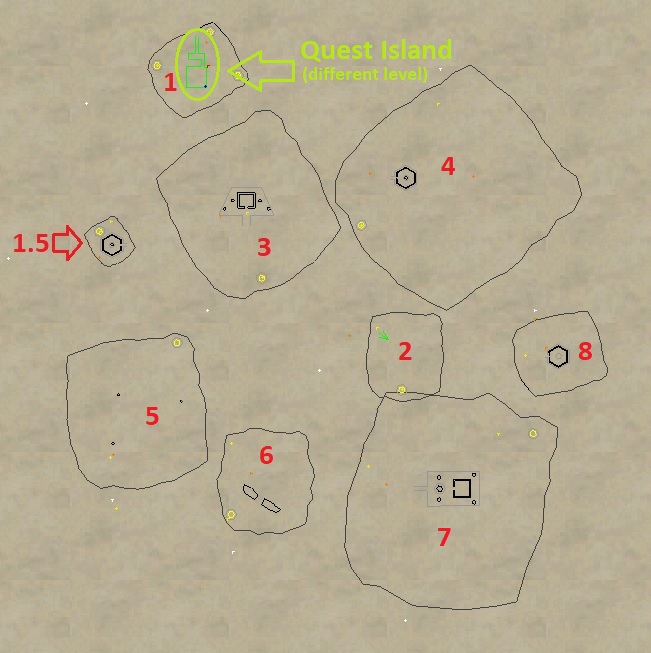 There are a total of 9 Keys in Plane of Sky:

Efreeti’s Key can be purchased for free from Key Master on Island 1.

Key of Swords can be purchased from Key Master on Island 1 for 210pp.

2) You can also kill a thunder spirit and loot 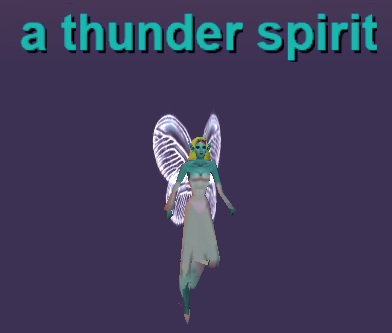 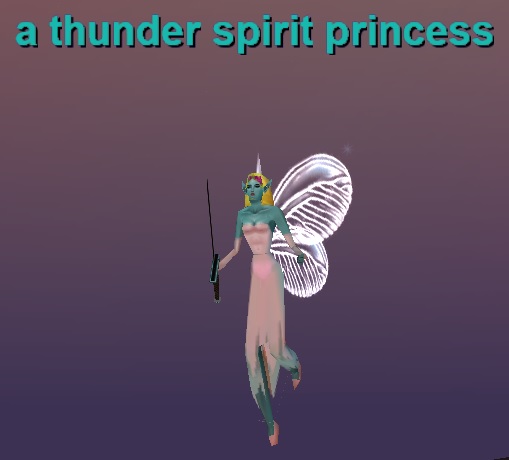 Key of the Misplaced

Key of the Misplaced can be purchased from Key Master on Island 1 for 105pp.

2) You can also kill a thunder spirit and loot

Key of the Misplaced. 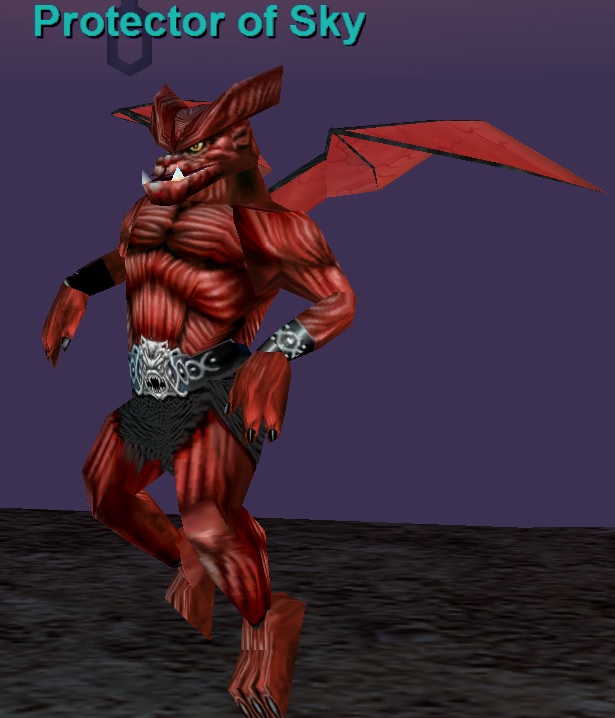 Animal Figurine from trash mobs on Island 3. Inside the Windmill you’ll find Gorgalosk. Kill it to spawn Sirran the Lunatic. Clear his general area so you don’t get adds during the fight. Give Sirran the Lunatic your 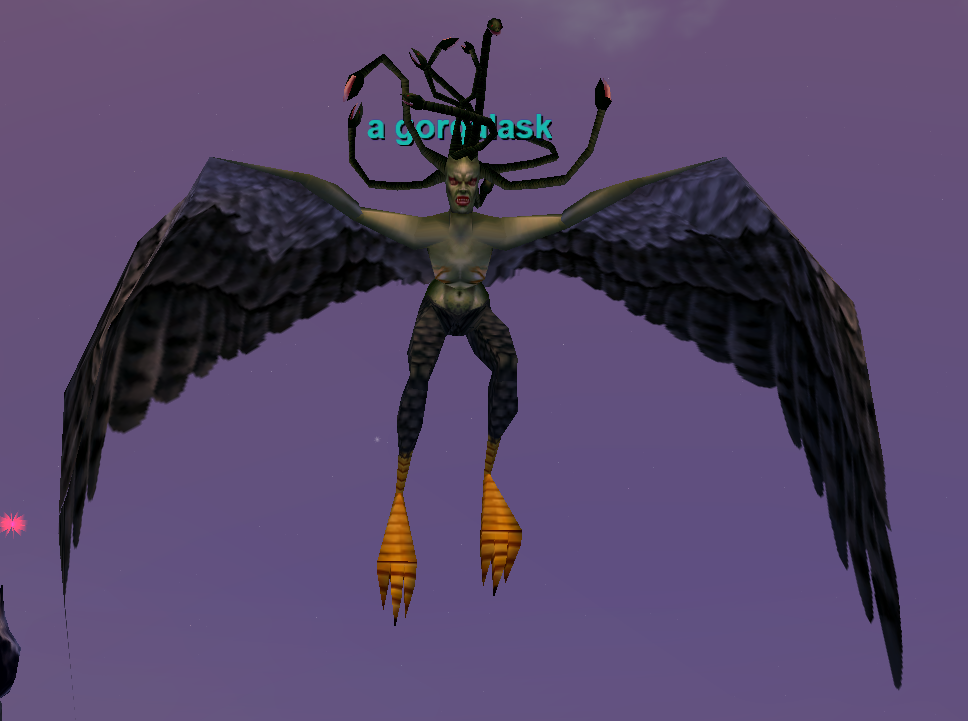 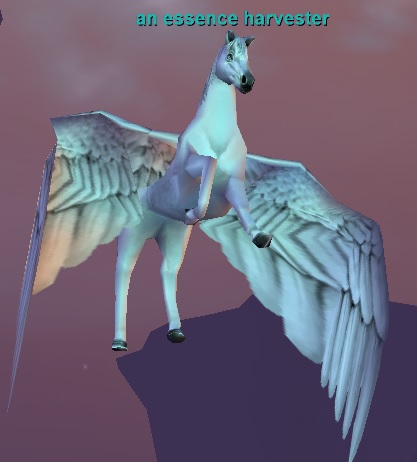 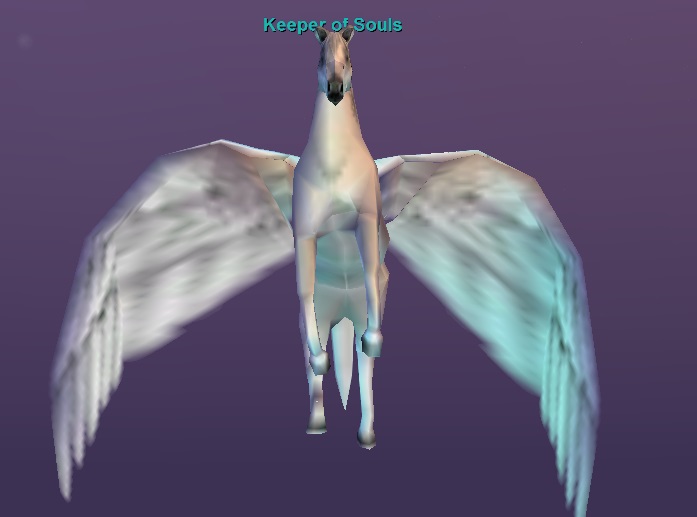 Key of the Swarm

Key of the Swarm.

On Island 6 you’ll need to complete a named Bee boss event. During the event look for

**Important: Before going up to the next island say the phrase “?llaw eht htiw eno i ma” to Sirran the Lunatic. This will cause Sister of the Spire to spawn on Island 7.**

**Important: Before beginning this Key make sure you have done the appropriate step back on Island 6 (See

Key of Scale) to spawn Sister of the Spire.

Once Sister of the Spire is up on Island 7 you’re ready to begin. Loot

Replica of the Wyrm Queen to receive

On Island 8 you’ll find the zones final boss Eye of Veeshan. It is pretty easy, but does Death Touch. You may also find the Hand of Veeshan, who also Death Touches, but will only be up if you killed Noble Dojorn and Overseer of Air on prior Islands.