Plane of Mischief has two different versions on TLP severs:

v1.0:  Takes place from Velious to LDoN.
v2.0: Takes place starting in Gates of Discord. It replaces v1.0 forever once it is released.

The allure of PoMischief v1.0 loot are the

Cards that drop. These cards do not drop in PoMischief v2.0. You can combine these

Deck of Spontaneous Generation  to create a wide variety of loot. Now days most of the rewards are obsolete and not worth pursuing on a TLP server, but items that are still worth getting are great. We’ll go over what those later in the guide.

Deck of Spontaneous Generation can still be obtained in either 1.0 or 2.0 version of the zone. The method to get this container is different in each version of the zone. Just remember if you’re already in Gates of Discord or later you will need to have had the cards already from the 1.0 version. The

Cards are tradable so you may be able to get them from other players.

1) Go to Plane of Mischief and find Dinner, he is in table in the Dining room. Kill him and loot

2) Go to the center of the Garden and find Ferjeneror. Give him

Deck of Spontaneous Generation (4-slot container). See a video on how to get to the middle of the garden >> HERE << 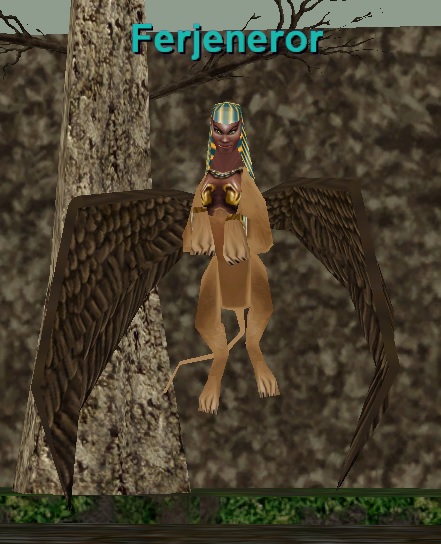 2) Go to Plane of Mischief and find Clukker the Crazy. Give him 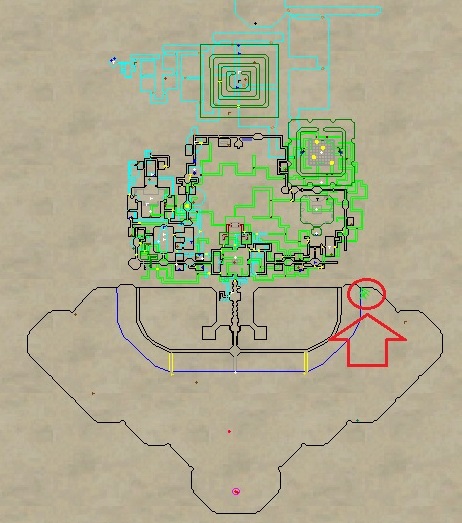 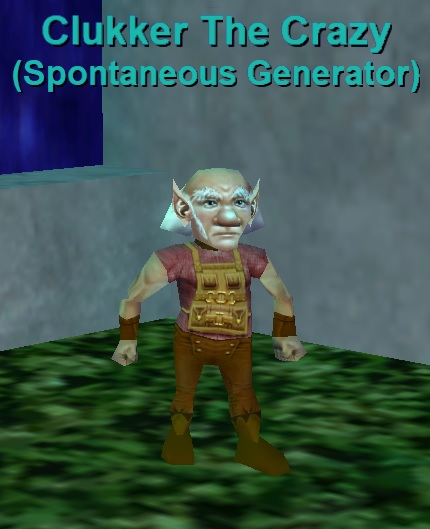 Rarity of card drops is generally as follows:

Thrones (rarest). Generally, the colors seems to be random and none appear to be significantly more or less rare than another. With that said

White Throne were the rarest for me.

White Squire was my most common. Scroll down further in the page to see drop chance information.

Watch a YouTube Video >> HERE << to get some farming recommendations.

The following is based solely on my experience of farming cards for a few weeks in Plane of Mischief. At the end of the day I don’t have developer drop rate information so it is speculation. Cards are rare in general.

Below is my opinion of some good spots to get cards. This doesn’t mean they do not drop in other areas. They can drop in most areas of the zone, especially the lower-mid tier cards. I personally believe that

Thrones only drop from the higher level mobs in the zone such as Theater event and End of Big/Small (again, speculation).

Thrones: Theater Event, Alice Wing (Big/Small) — Brenn/Grenn/Glink/Glonk/Stomples. Note: The larger sized mobs in big/small wing seem to drop up to Thrones, while the smaller ones may only drop lower Tier cards.

Here is my sample size of drop rates: 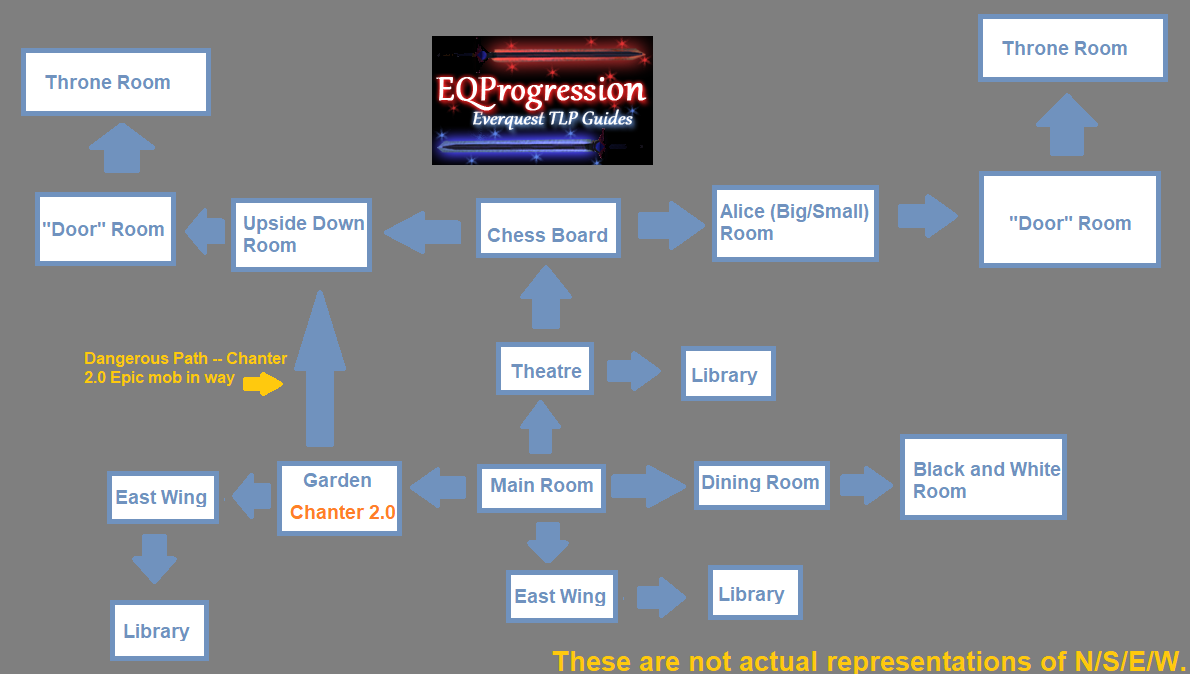