To begin this quest you must have completed the Ranger 1.5 Epic quest.

Go to Nedaria’s Landing and locate a Wayfarers Brotherhood officer (+500, +1450). “Hail” her to receive emote: 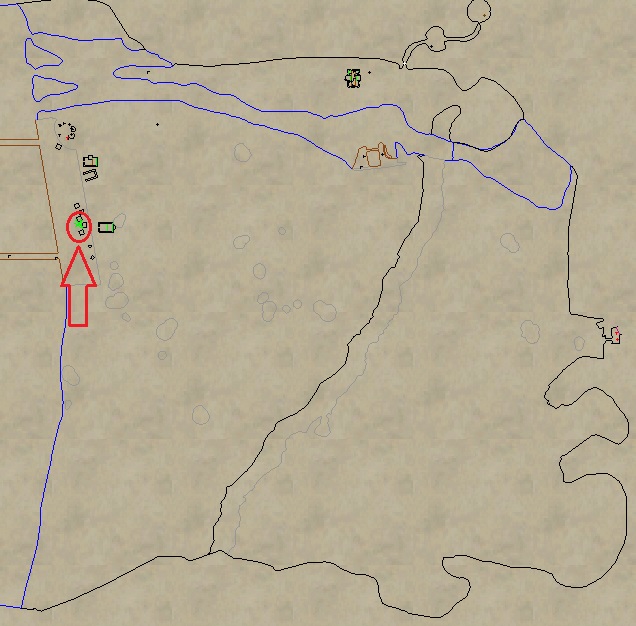 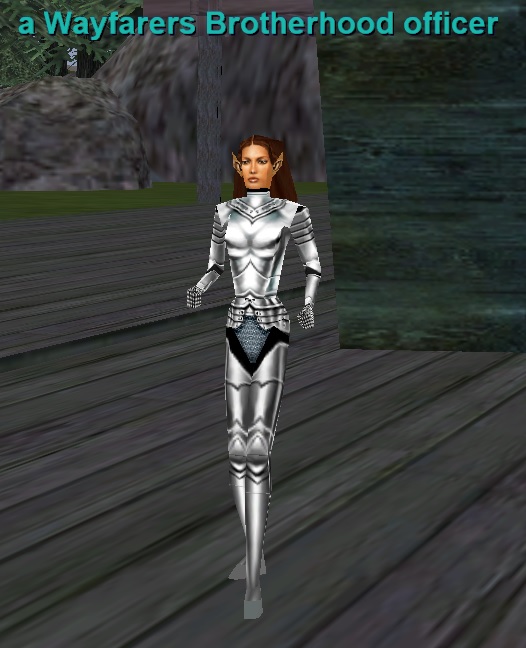 Go to Nobles’ Causeway and locate Siflu. He spawns when you get near him at +250, +650. See map. He will attack. You should be able to solo him. Damage him down to low HP and he will stop attacking. Say “adventures” to him to receive 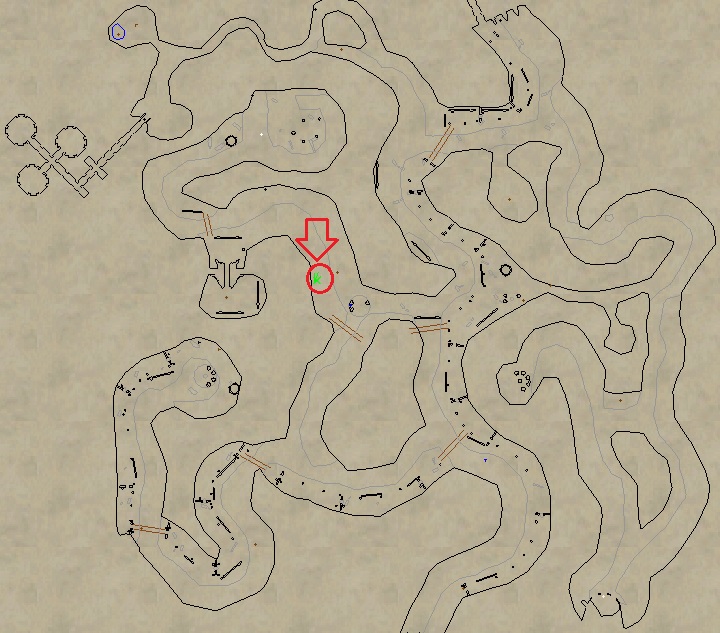 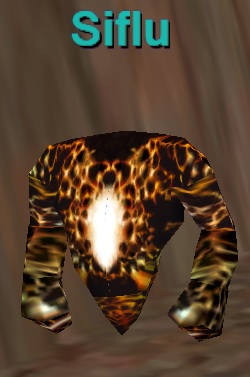 Go to Wall of Slaughter with a small group and head towards the Red Circle on the map. When you get close a few mobs spawn.

**You may want to pre-clear any trash in the area before getting too close and spawning him.**

Kill it and loot 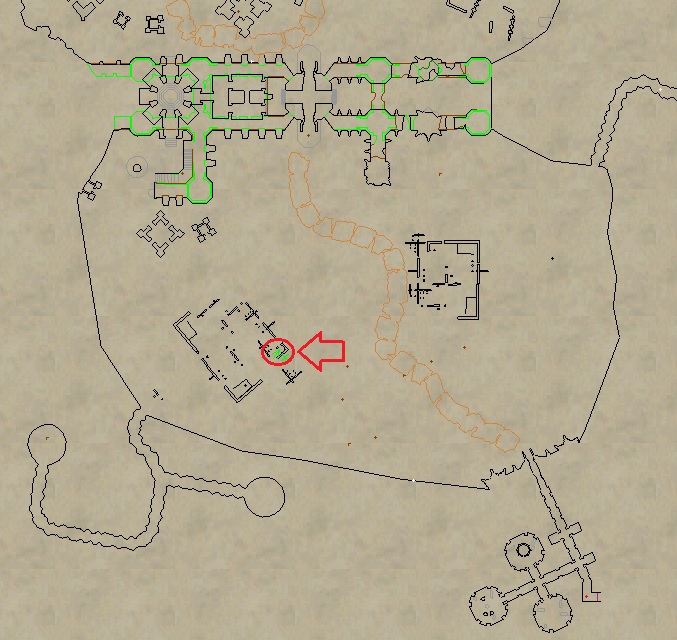 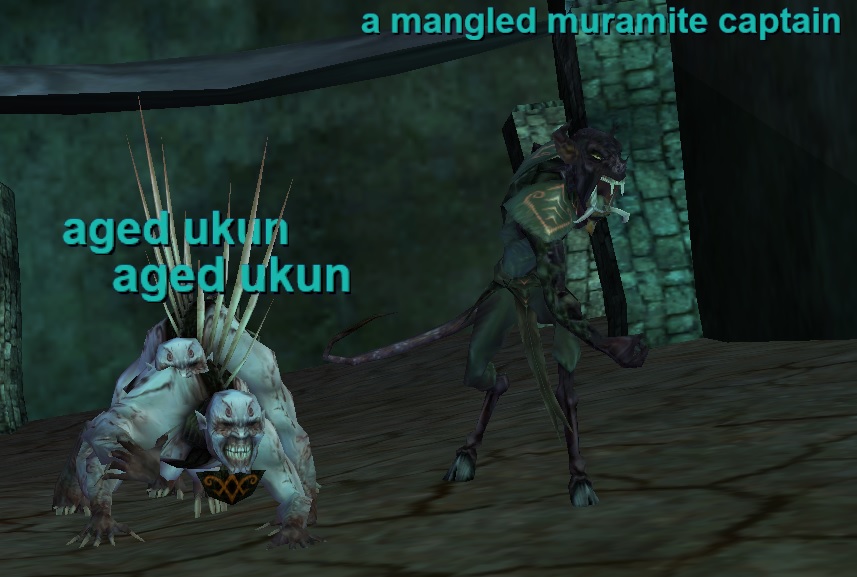 Go back to Nedaria’s Landing and locate a Wayfarers Brotherhood officer (+500, +1450). Give her 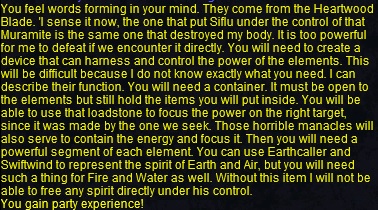 Go to Torgiran Mines and loot

Crooked Cage (6-slot container) off trash mobs. Most commonly drops from a Broken Skull bruiser — although it is still an uncommon drop. They are in the south end of the zone (see map). May also drop from a delirious miner, although I have not personally seen this. 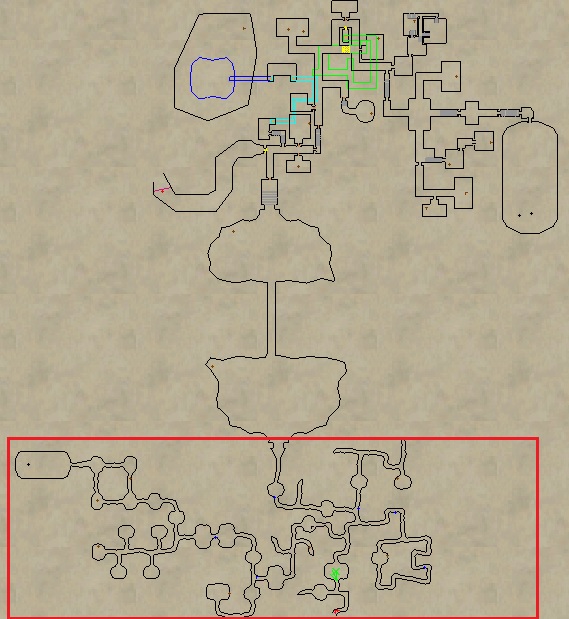 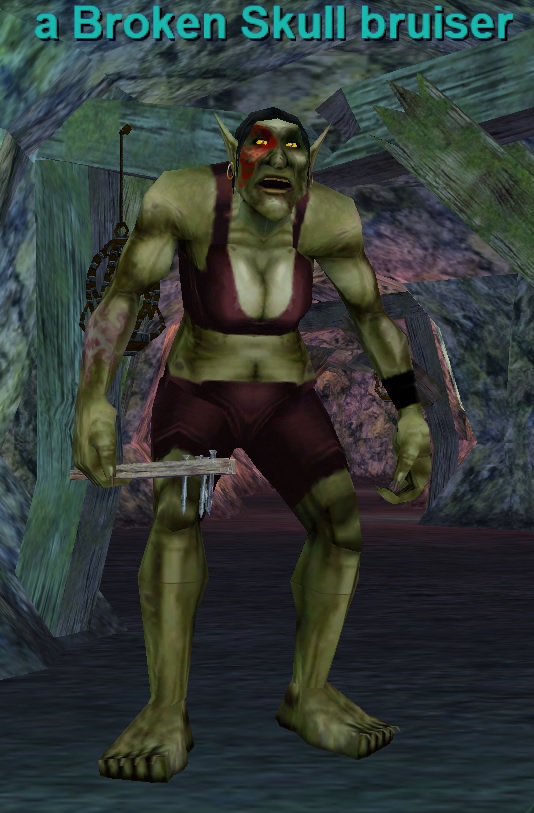 Swiftwind will be returned upon combine. 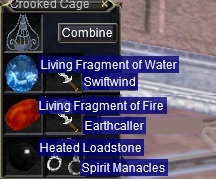 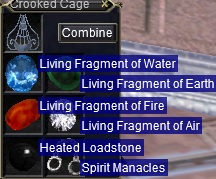 Go to Riftseekers’ Sanctum with a raid. Go to the Red Circle on the Fire side of the zone. When you get close Craftmaster Tieranu will spawn. Some adds spawn during the fight. You can kill them as they spawn. Kill him and loot 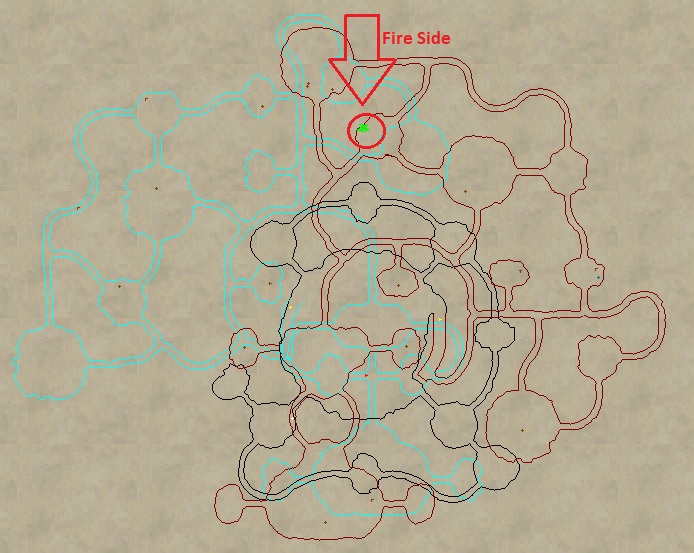 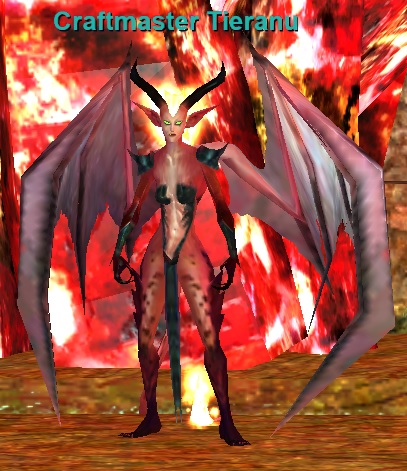 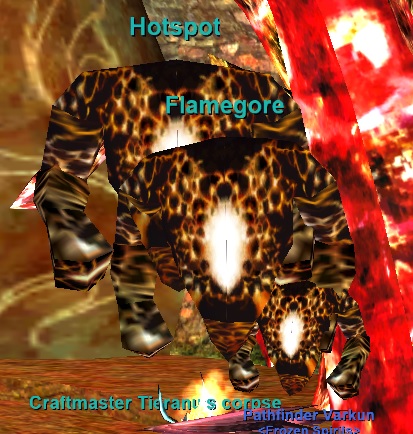 Go to Wall of Slaughter with a raid and locate Herrian Warfrost. He will spawn as you get close to the Red Circle. Kill him and loot 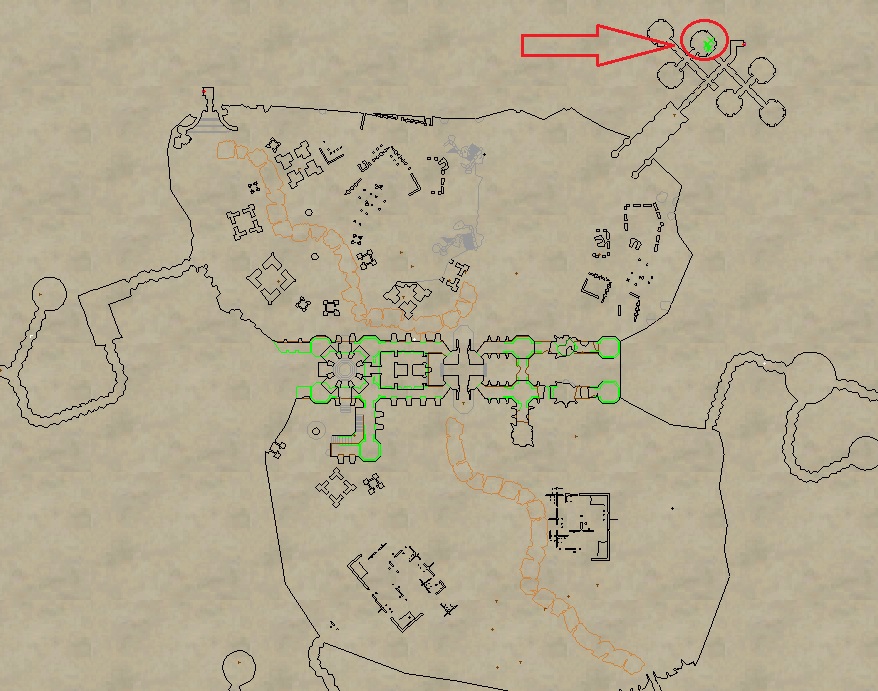 Ring of Warmth and

1) Zone into Anguish (if not there already). Combine

Globe of Discordant Energy into

Elemental Ice Spirit Cage (1-slot container). This will spawn Oshimai Spirit of the High Air. You’ll get back both items.

2) Give Oshimai Spirit of the High Air: 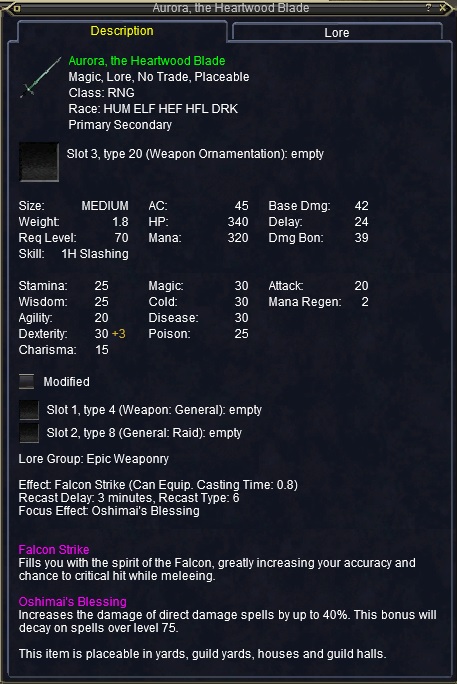 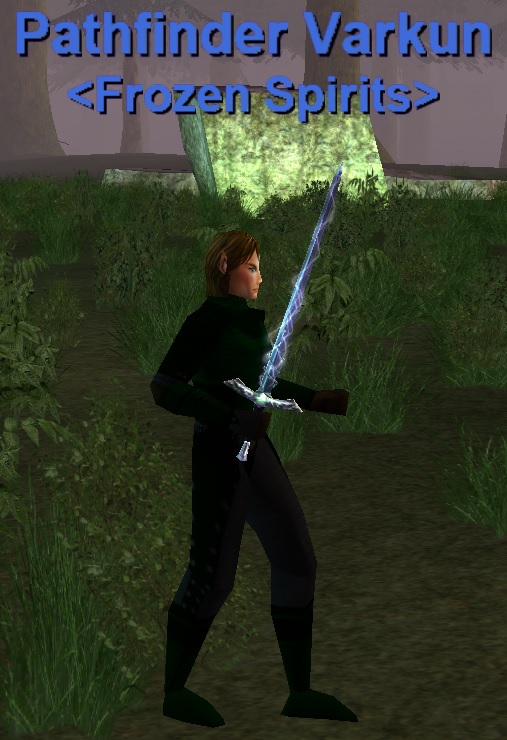