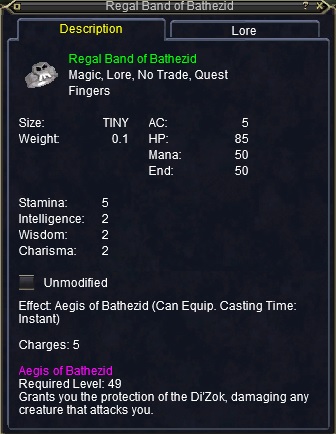 You’ll first need to farm Brood of Di’Zok faction. You’ll want to get high warmly. The fastest way to this is to kill goblins in The Temple of Droga and/or Frontier Mountains. They will give you faction (usually 1 rep per kill, possibly more from some mobs) in addition to dropping two items:

Mt. Death Mineral Salt (must turn in 2 at a time, 3 rep per turnin)

Green Goblin Skin (can turn in 1 at a time, 3 rep per turnin)

Give these items to Herald Telcha who is just inside the zone-in of Chardok to receive Brood of Di’Zok faction. You’ll need to farm a lot so expect to spend some time doing this. These items are also tradable so check the Bazaar.
While farming faction: If a

Drogan Warlord’s Insignia drops, save it. It will be used in Step 4. It is an uncommon drop from Goblin-type mobs.

Once your faction is high enough you’ll get the following response from Herald Telcha:

Say “I serve the Sarnak” to receive

Di’Zok Signet of Service.
This ring is used as part of the final turn-in for this quest, but will be returned so you can have both rings!

If you see an angry goblin up in this room, don’t kill it. He is for Part 6 of the quest and has a long respawn. 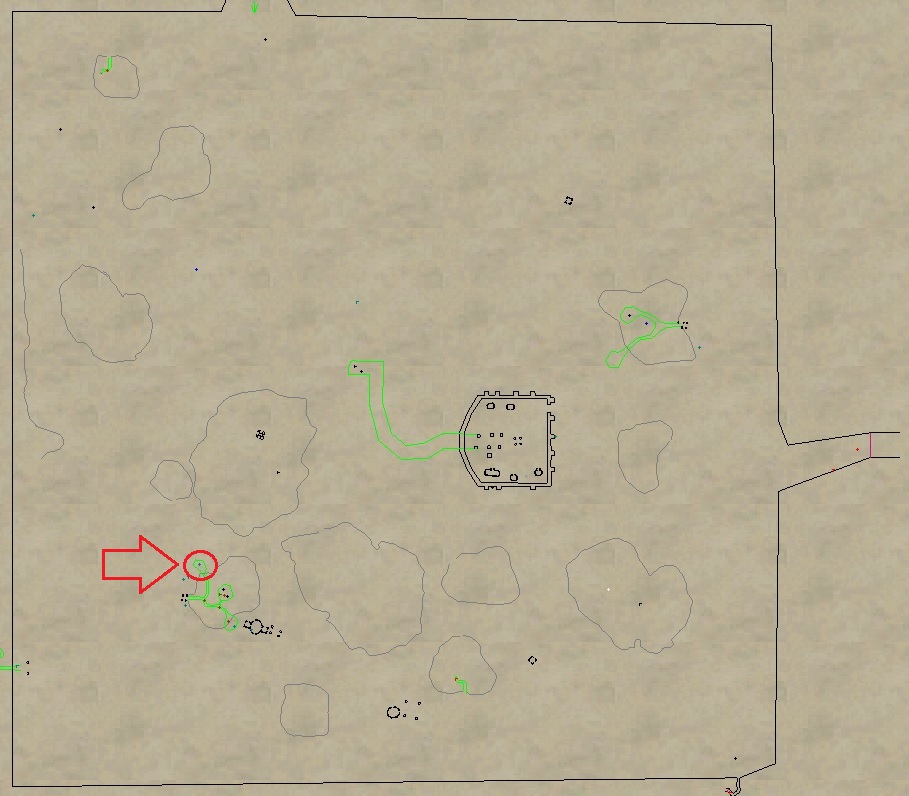 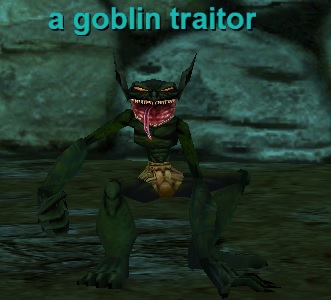 Traitor’s Note then say “get the report” to receive 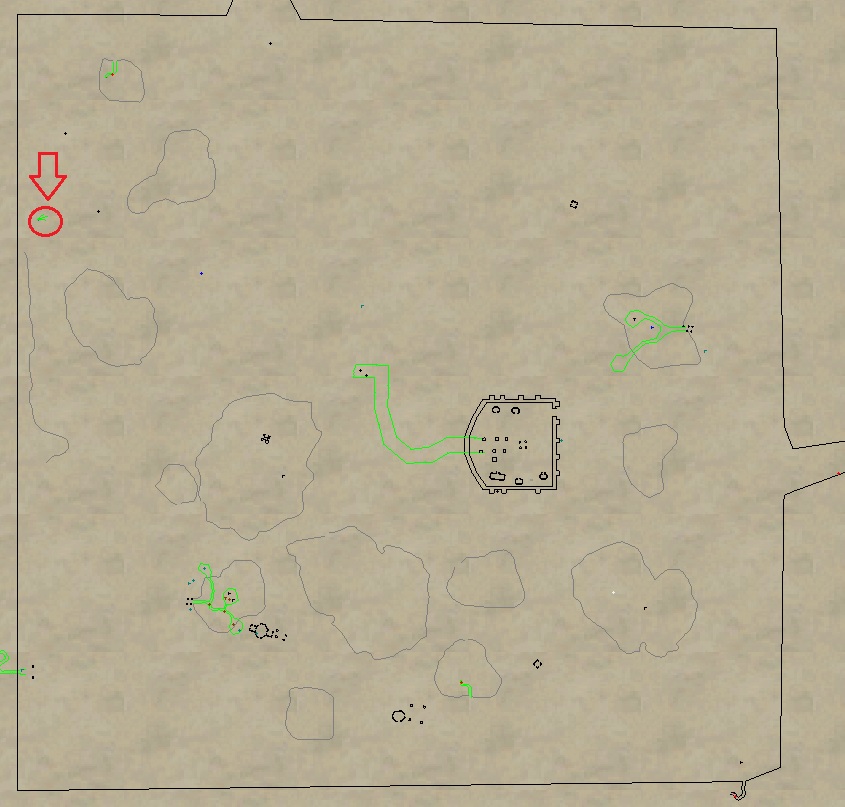 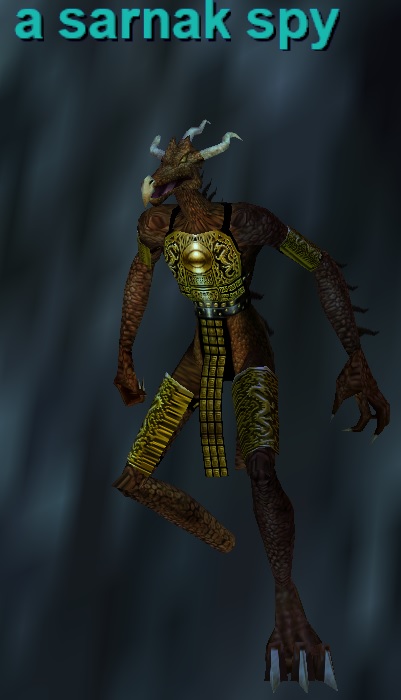 If you didn’t get one in Step 1, go to Temple of Droga and loot

Drogan Warlord’s Insignia from any goblin. It is a random drop. Uncommon. You can also supposedly go to Mines of Nurga or Frontier Mountains for this, but I prefer Droga.

Forged Note to Courier and 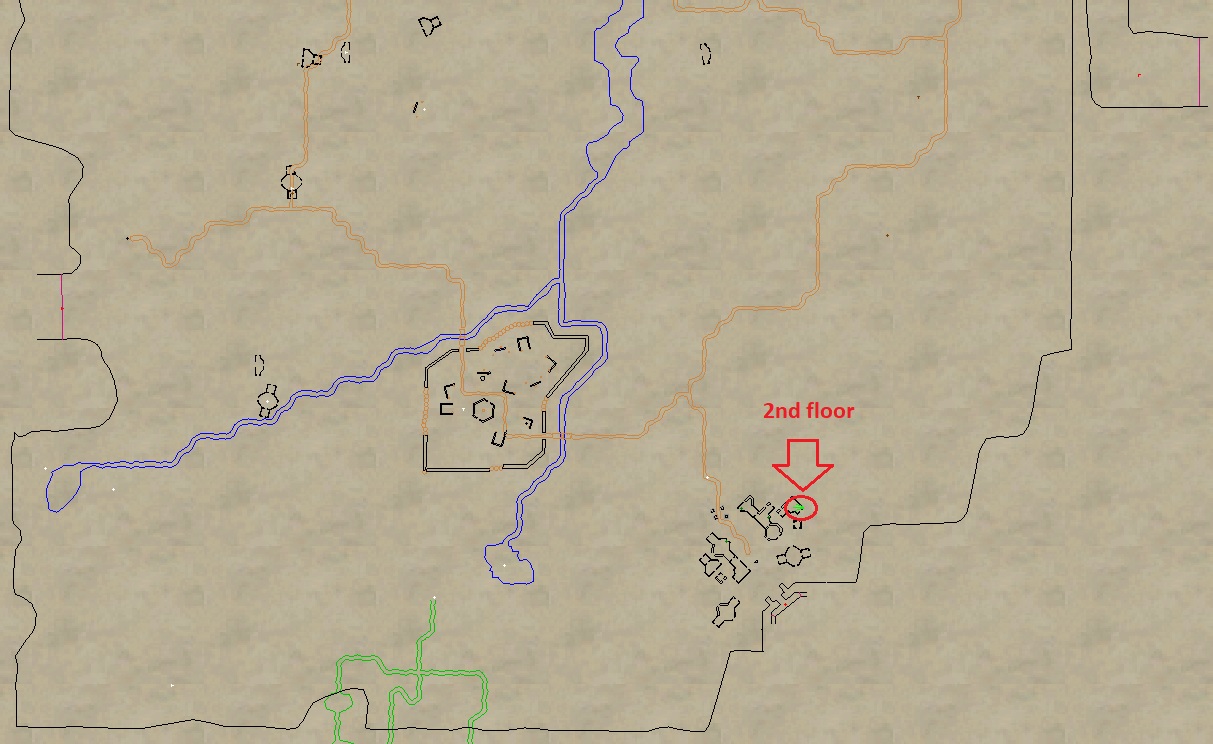 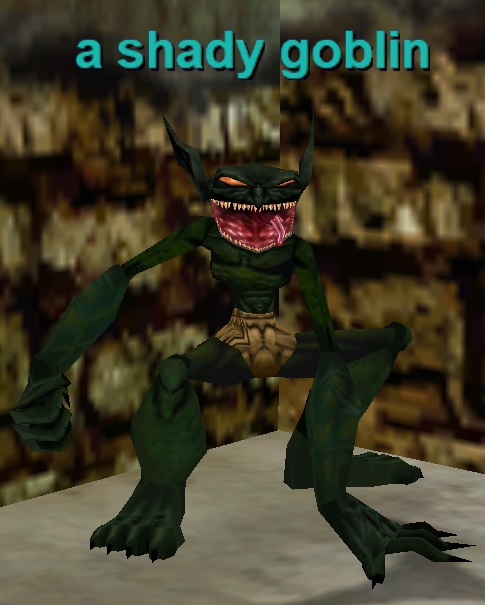 Go back to Frontier Mountains and find an angry goblin (-1550, +2000). He spawns in the same cave as a goblin traitor in Step 2. Give an angry goblin

Head of Skargus. It’s best to have a small group to kill him in era. He harmtouches.

The respawn on an angry goblin is supposedly 3 days, but I have not verified this. 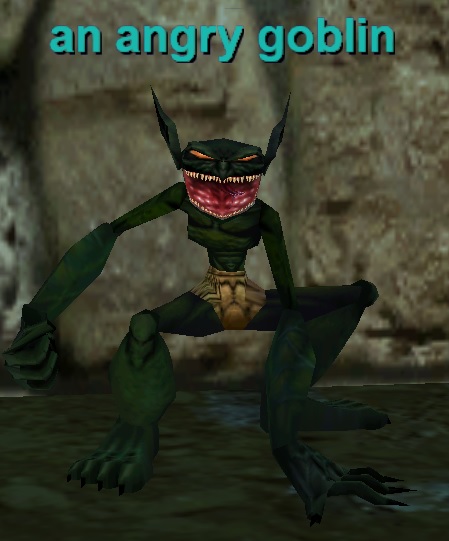 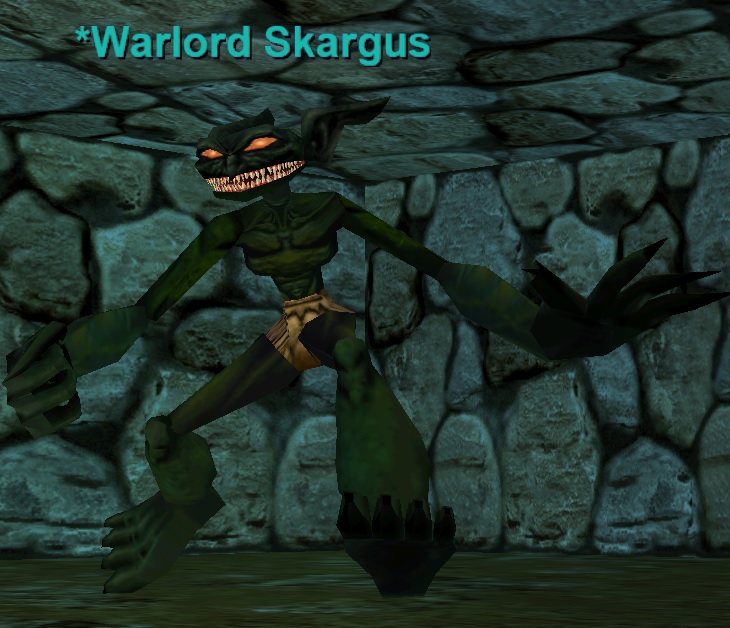 Di’Zok Signet of Service to receive

Regal Band of Bathezid! This item has a 25-point self only damage shield that lasts 25 minutes. It has 5 charges. You can give it to  Herald Telcha at anytime to recharge it as long as you keep your faction. You’ll also get your

Di’Zok Signet of Service back!

Completing this quest is a prerequisite to the 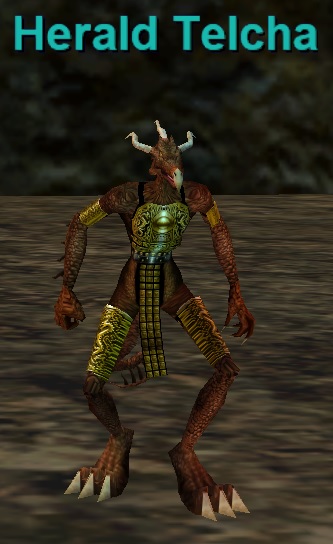