Before going through any quest dialogue, there are a few items to pre-farm. You can right click any map to enlarge it.

You will need some pick pocketing skill. I had 190+

Stained Parchment Top. He will not always have it on him so your strategy here is going to be to pickpocket him until you get roughly 20 fails in a row (assuming your skill is high). Usually you’ll get platinum/gold and some other miscellaneous items. Once you think he has no more items on him, come back an hour or two later and repeat the process until you get

If he aggros on you, just zone over into South Kaladim. He supposedly re-spawns once a day (in game time), but I have not verified the exact time at which this happens.  Also, if you are an evil race, it’s helpful to have an illusion mask for a good race so you aren’t KoS. Uncommon Drop.

**As of 2/17/21 Patch Notes:
Founy Jestands and Tani N`Mar will no longer have any parchment on their corpses if killed. They will, however, always have them in their pockets if someone happens to be clever enough to take them. 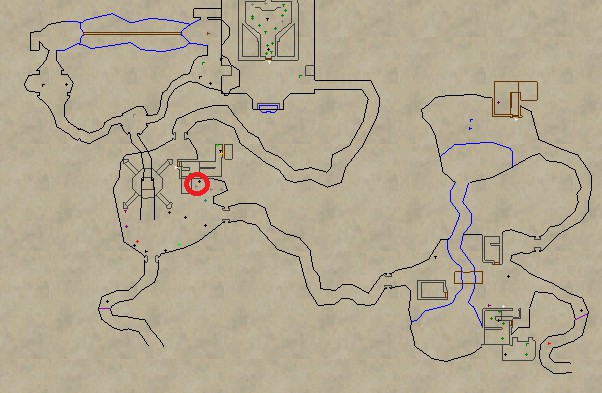 You will need some pick pocketing skill. I had 190+.

The same strategy applies here. Pickpocket Tani N`Mar in Neriak Third Gate until you feel he has nothing left, then come back an hour or two later and repeat the process until you get

Stained Parchment Bottom. I personally saw him re-spawn at 7pm gametime, so that would be a good time to come back. If he aggros be ready for a long run back to the zone in. I recommend standing on the steps behind him while pick pocketing. Having a Dark Elf illusion mask is benefical here as well if you are KoS to Dark Elves. Uncommon Drop.

**As of 2/17/21 Patch Notes:
Founy Jesthands and Tani N`Mar will no longer have any parchment on their corpses if killed. They will, however, always have them in their pockets if someone happens to be clever enough to take them. 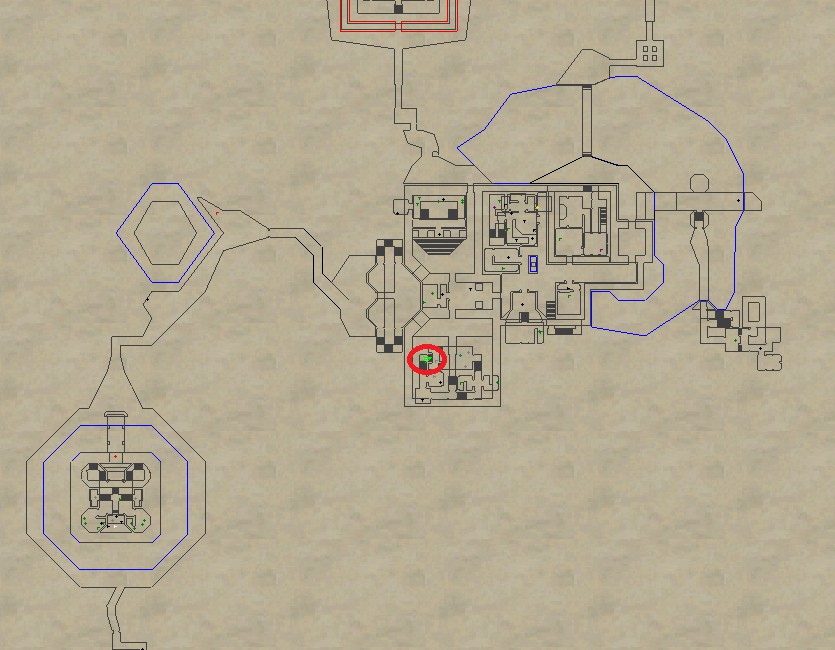 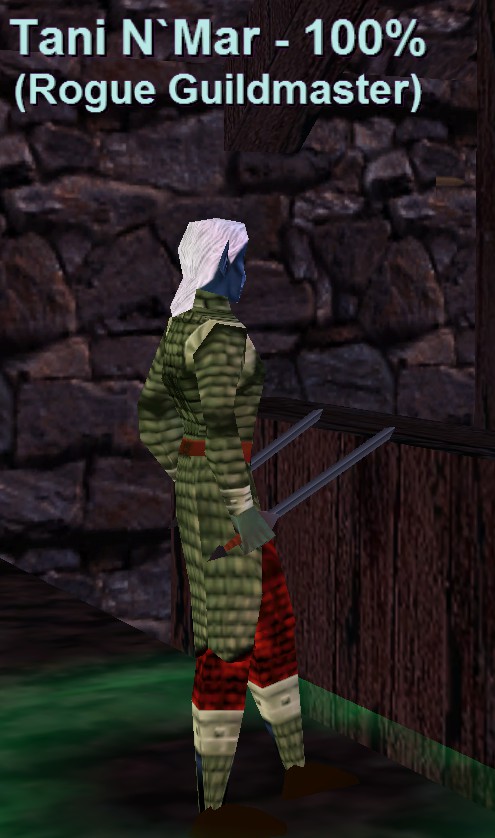 Book of Souls
This can be found in Plane of Hate. It is a ground spawn at +171, -326 on top of a dresser. Roughly 10 hour re-spawn. You can sneak/hide to it. SoS is not required. The building it’s in is directly across from the Maestro Castle front entrance. 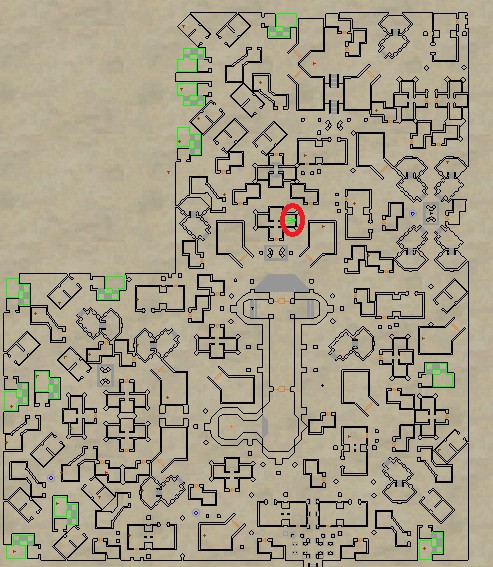 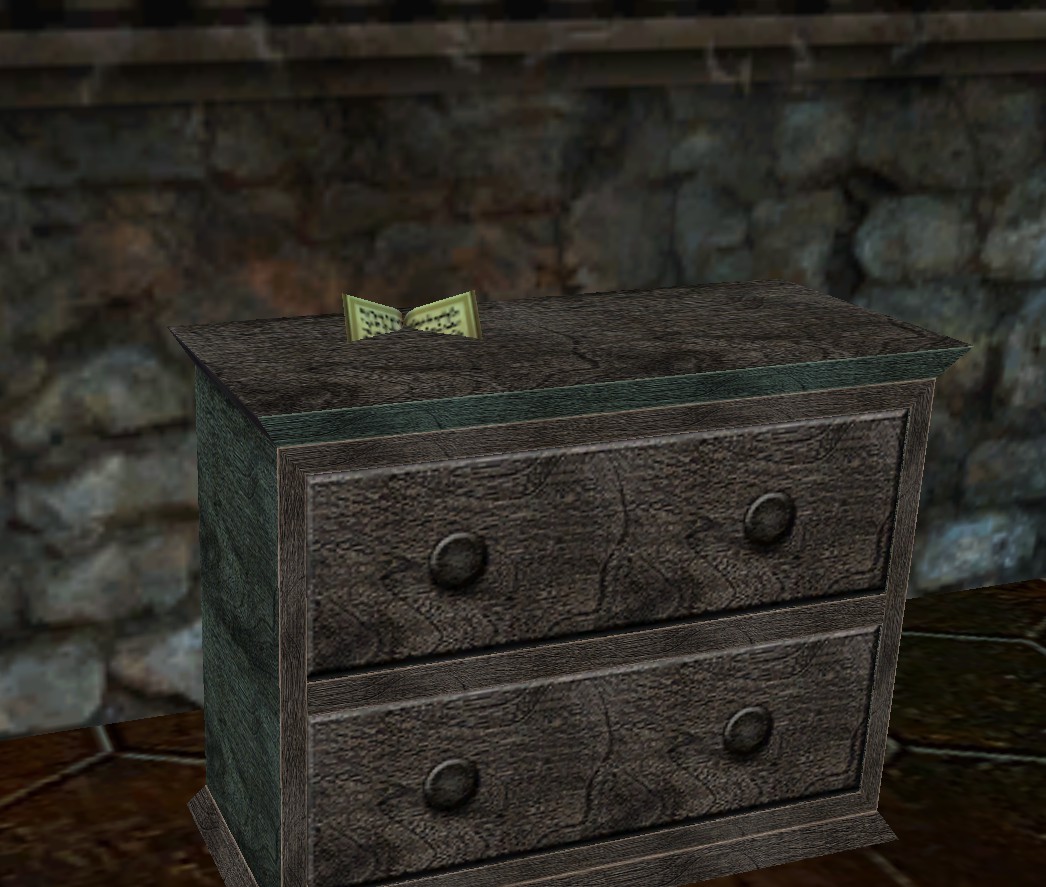 Now we can begin the quest. Head to Highpass Hold and speak to Anson McBale. He is in a hidden area of the zone that is only accessible by an underwater tunnel (See Map). He is also not always up and may need to be spawned. His PH is a specific a smuggler located at +34, +327. Anson McBale spawns approx 13.5 min after the PH is killed. It may take a few PH’s to spawn him.

2x Bottle of Milk, and 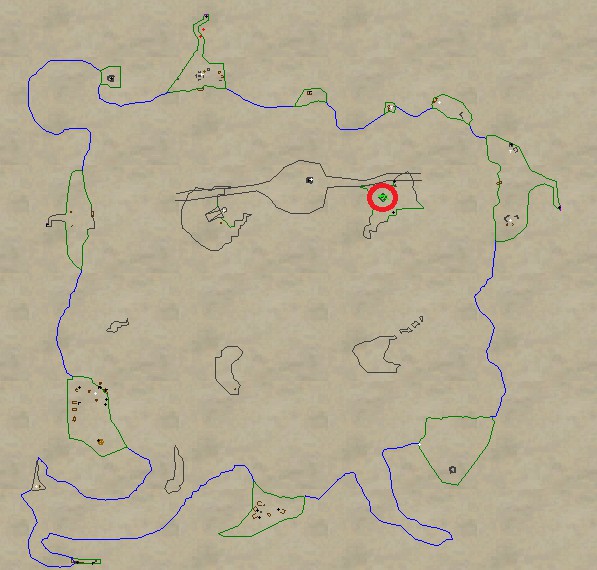 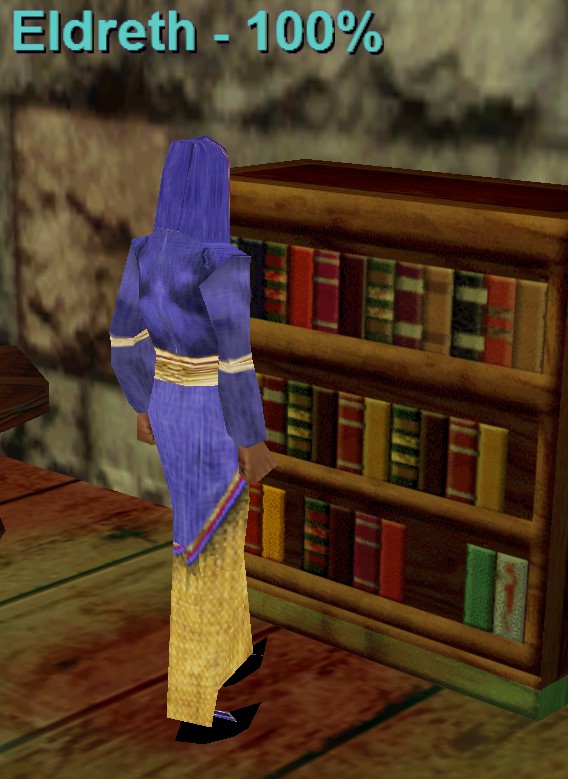 1) Head to Steamfont Mountains and find Yendar Starpyre, who roams all over the zone the zone. A tracker would help.

Book of Souls along with the

Translated Parchment. I soloed her as a 65 warrior without an issue.

Jagged Diamond Dagger. You will have to do a sub-quest to obtain it (see Step 8). 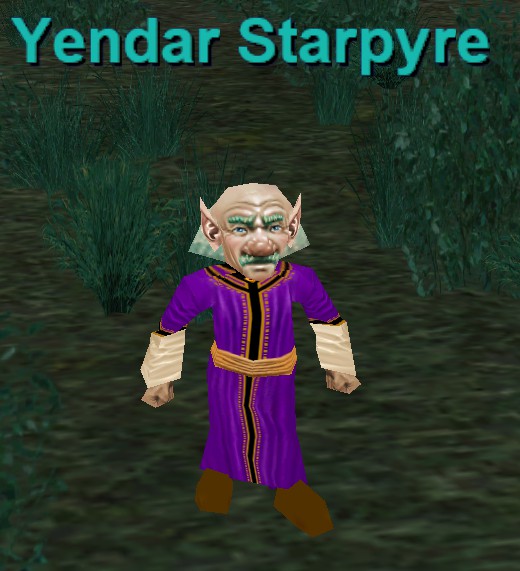 Head back to Highpass Hold and give

Sealed Box.  Say “I need to see Stanos” to  Anson McBale if Stanos Herkanor is not already up.

Go to Kithicor Forest. Give the

Sealed Box to any of the Dark Elves at the Cabin Ruins to spawn General V`ghera. These mobs only spawn at night. He hits fairly fast and everything in the cabin will assist when he’s pulled. It’s best to have a geared team and/or a puller to split the General (at level 65), or you can pre-clear majority of the mobs (keep at least 1 up to do the turnin).  I was able to duo him and his adds with a level 65 Time Geared Cleric/Warrior Combo, but if you want to play it safe bring more. 2-4 groups might be better pre-65 depending on how geared everyone is. 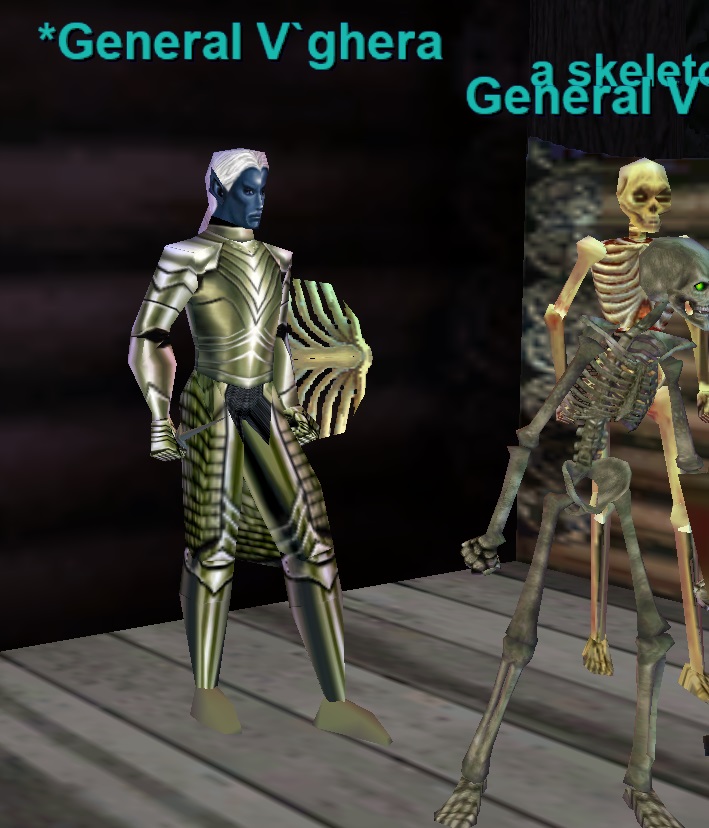 Gather the 4 robes below:

Head to West Karana and find Vilnius the Small. He is a Barbarian on a small hill that spawns at night. a brigand takes his place during the day. You do not need to kill the brigand. It will despawn at night and Vilnius the Small will take his place a few (in game) hours later.

Give Vilnius the Small

Robe of the Kedge,

Robe of the Oracle to receive

You’ll want to collect 4 items. They drop from named/rare mobs in various zones.

Fleshripper – Drops from a kobold king (MAP) in SolB (no trade)

Gigantic Zweihander – Drops from Karg IceBear (MAP) in Everfrost (tradable)
–Karg IceBear is a roaming rare spawn in the East side of the zone. Kill trash until he spawns (spiders/leopards/orcs/bears/goblins/mammoths/etc). A tracker is recommended. He will spawn more often and drop the sword more often starting 2/17/21 patch.

Painbringer – Drops from a kobold champion (MAP) in SolB (no trade)

Jagged Diamond Dagger. See Step 7 for how to spawn him.

Jagged Diamond Dagger
to receive your 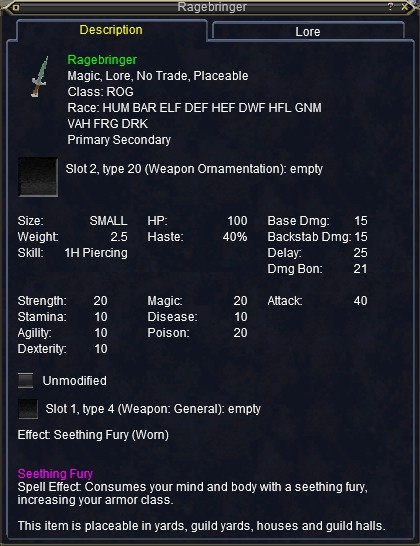 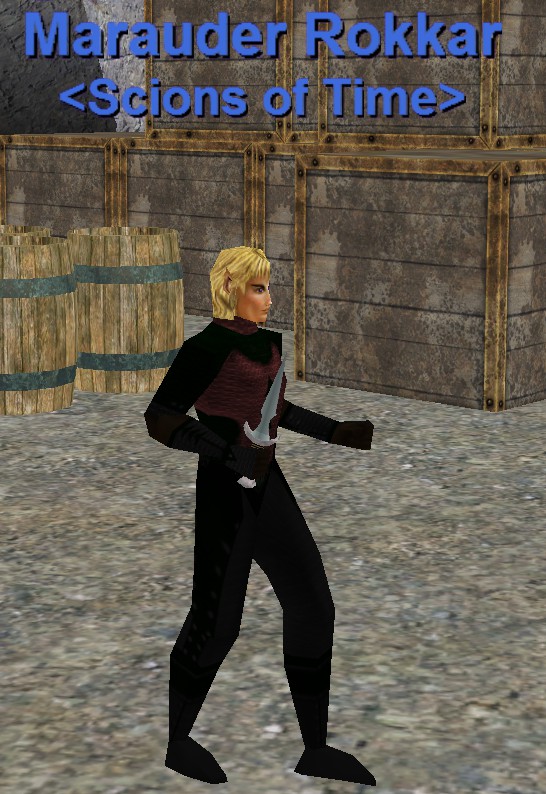