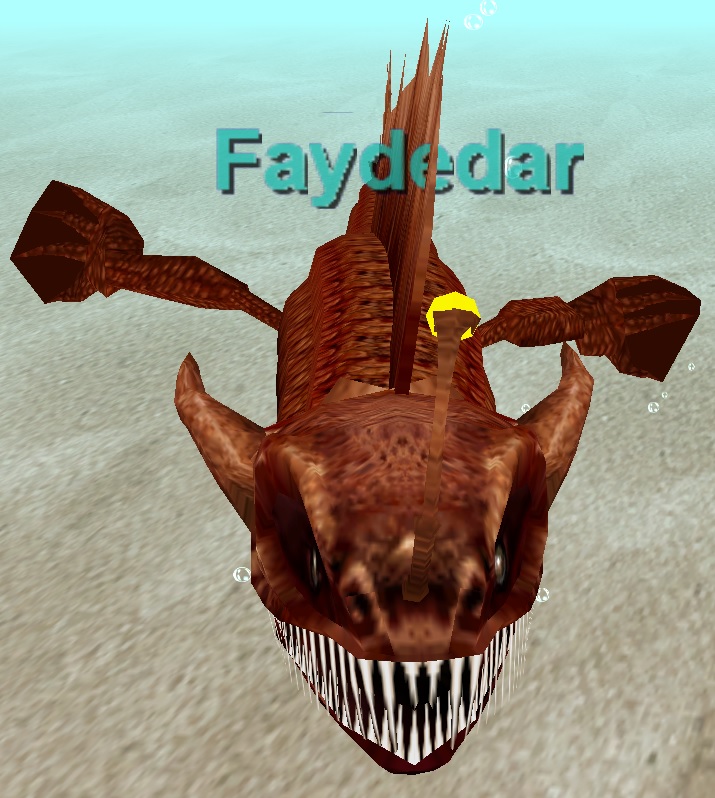 Faydedar is an easier Kunark raid boss that spawns underwater in Timorous Deep. 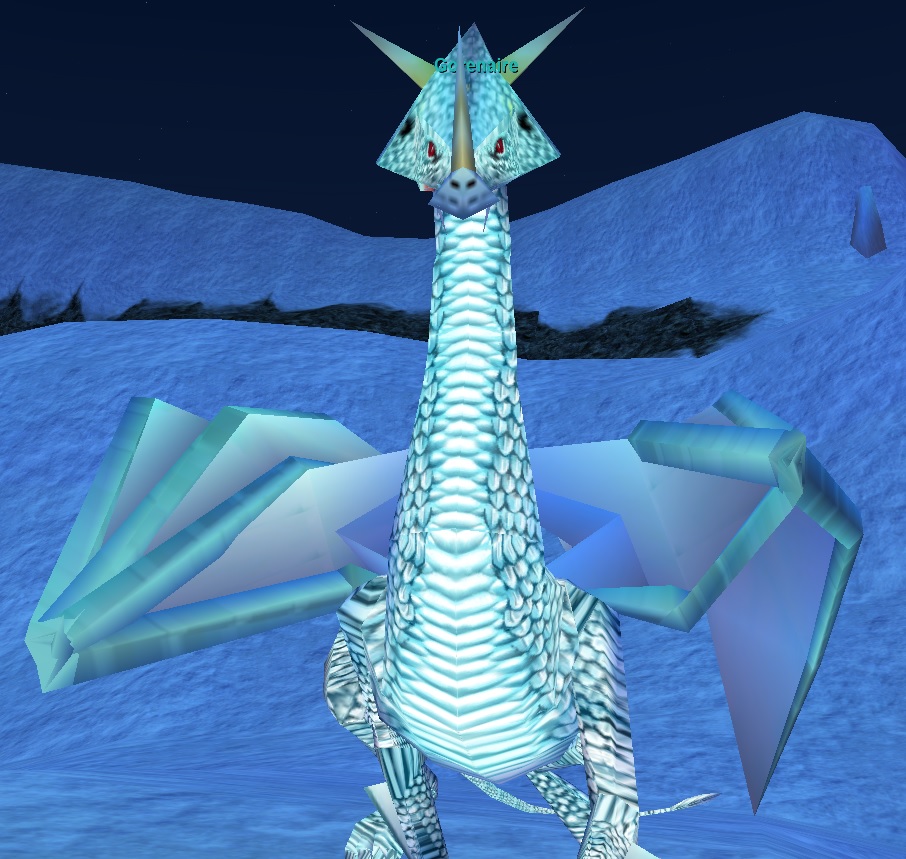 Gorenaire spawns and roams in the snowy area of the Dreadlands. Buff your Cold and Magic Resists as high as possible. Approx. 3 day respawn with variance.

These three bosses are a Tier below your standard Kunark raid boss. They are in the “royals” are of Chardok. They do not get Mitigation of the Mighty at any point on TLP servers. They are all on a 2 hour respawn timer and hit for approx. 400. A few groups should be able to handle these in era. They are behind locked doors so bring a Pick Lock class. They have approx. 32K HP (not confirmed). 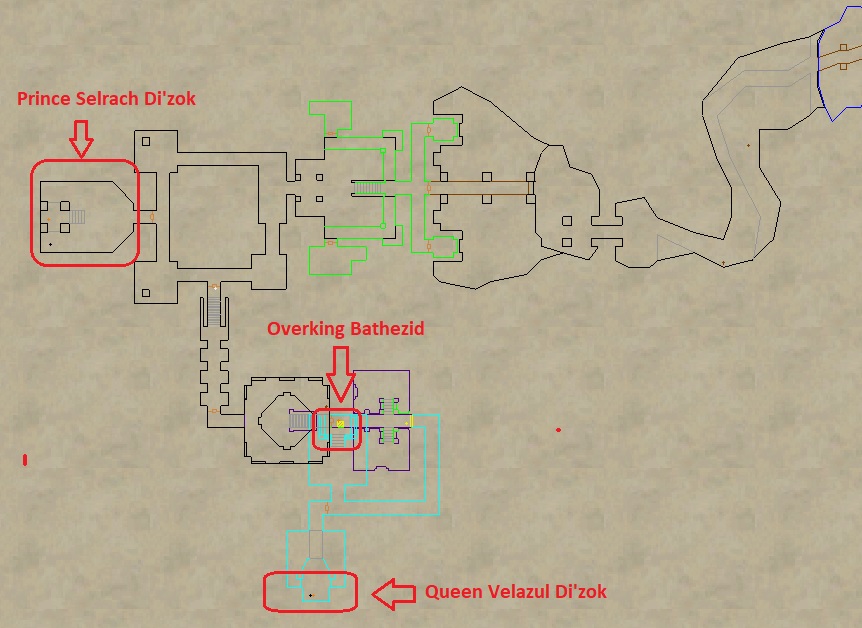 Severlious spawns in the Northwest corner of Emerald Jungle. Approx. 3 day respawn with variance (not confirmed). 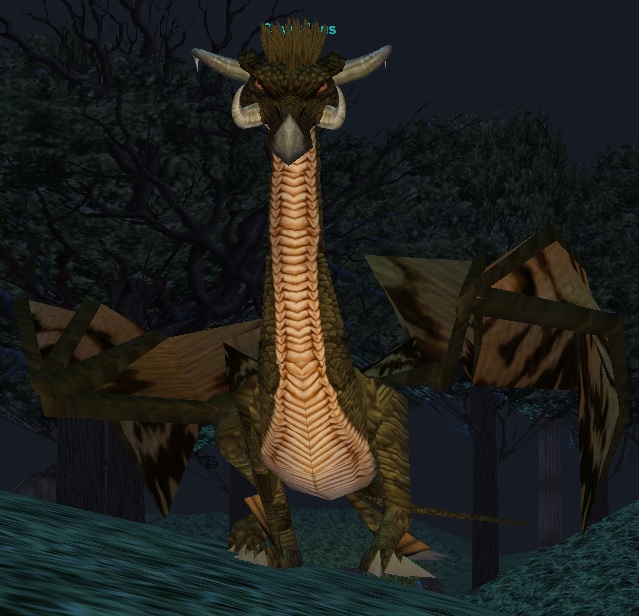 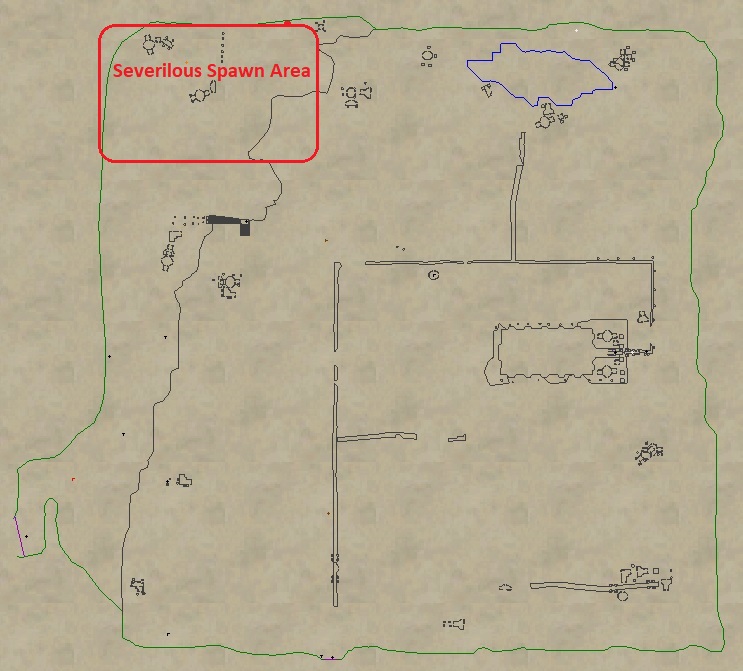 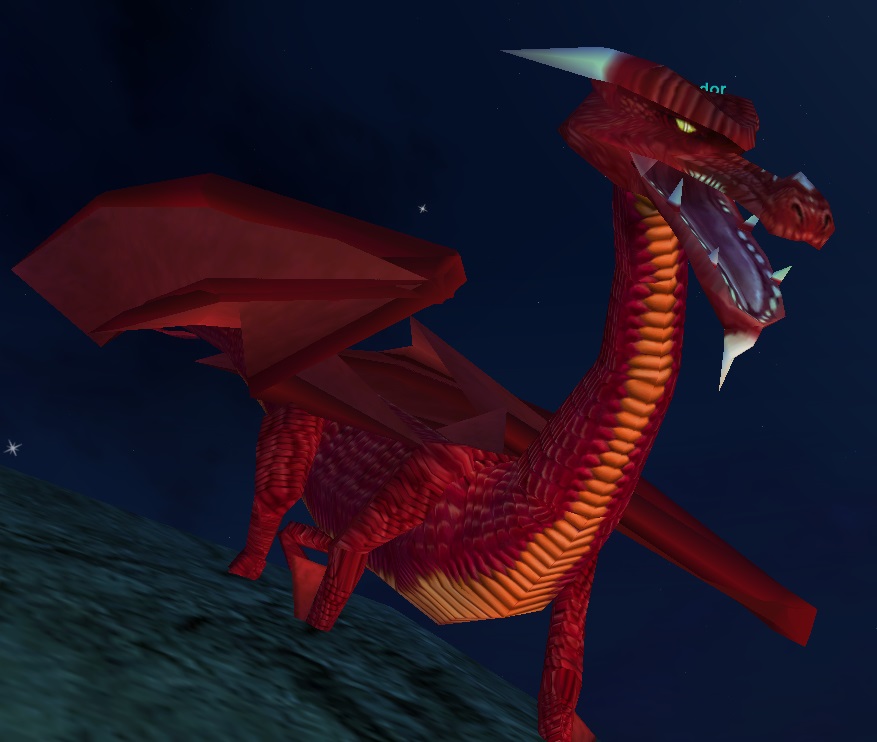 Talendor roams around Skyfire Mountains. A tracker can him in finding him. Approx. 3 day respawn with variance (not confirmed). 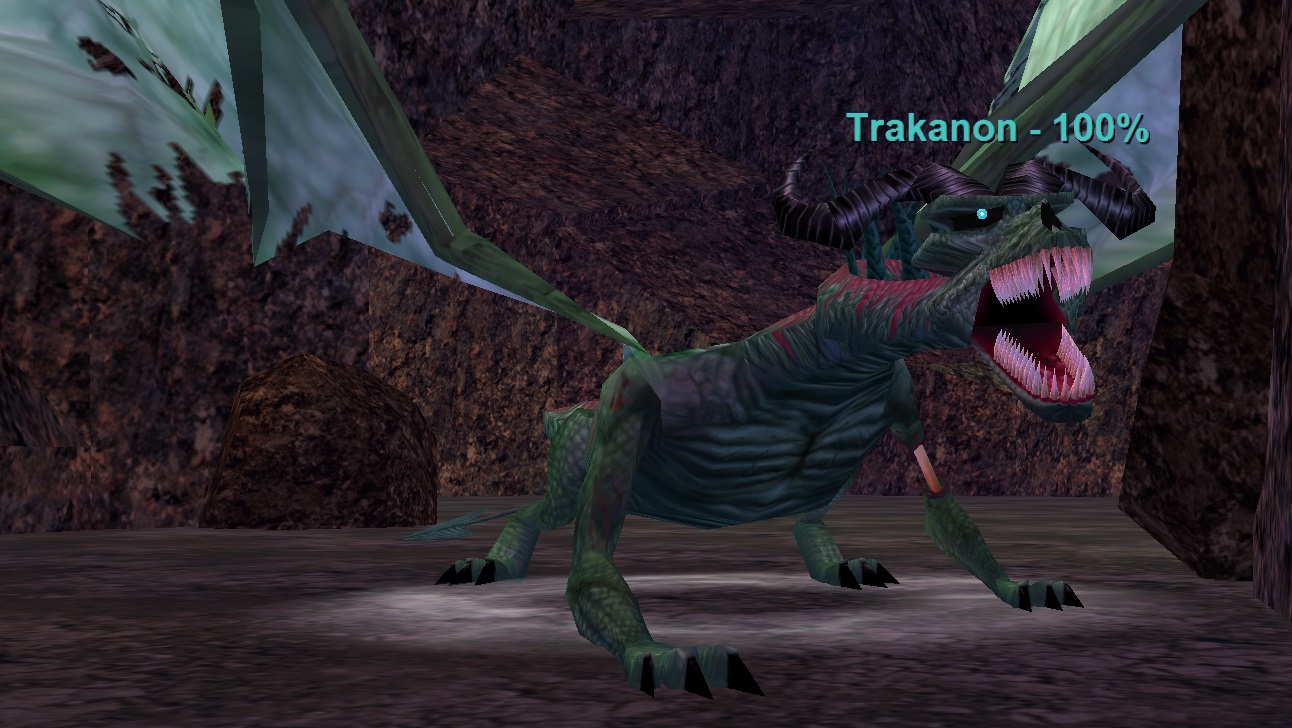 Trakanon spawns at the very back of the Juggernaut tunnels in Old Sebilis. Poison Resist helps for this fight. Healers can Line-of-Sight his Poison AE. He banishes (Trakanon’s Touch) his current target to a room in the zone every 30 seconds. It’s easiest to pull him to the punt room and kill him there (see purple circle on map). Approx. 1-2 day respawn. 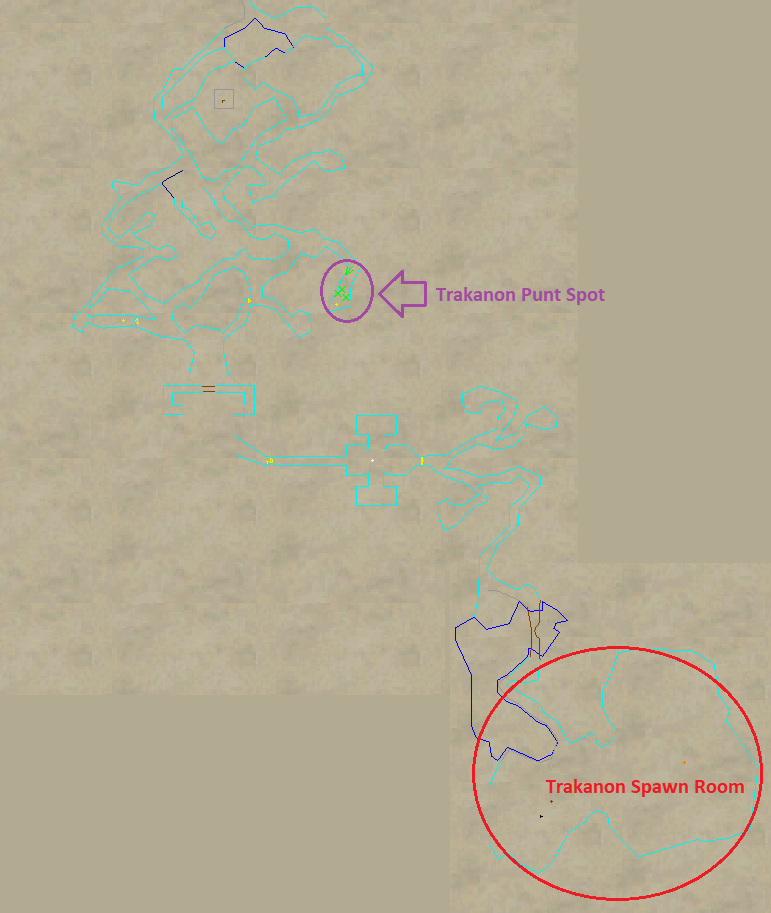 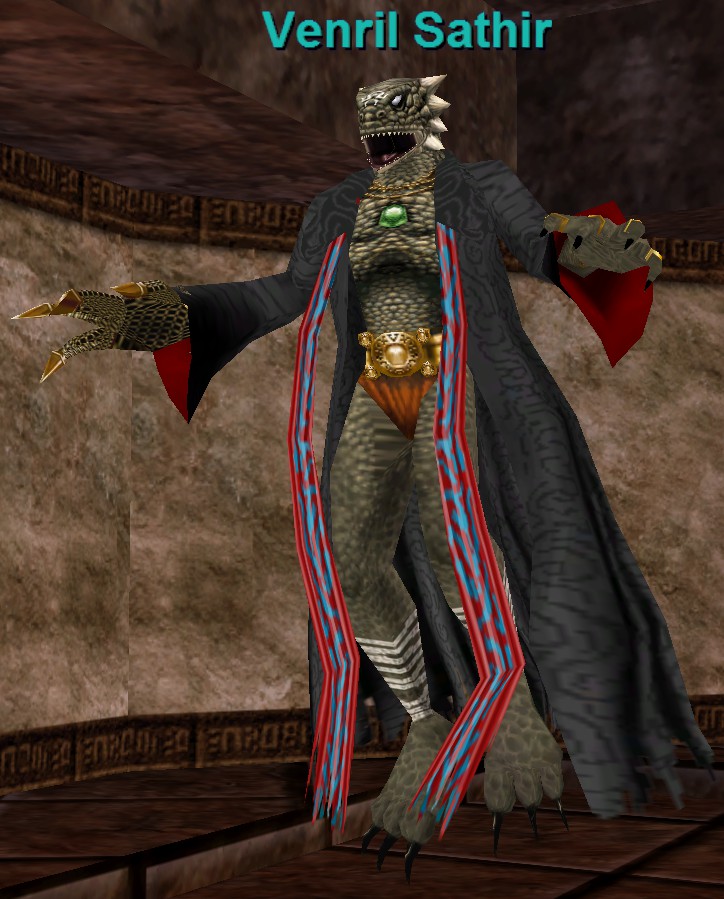 Venril Sathir spawns in the back of Karnor’s Castle. Seems to be approx. 2 day respawn with variance