To begin this quest you must have completed the Shadow Knight 1.5 Epic quest. 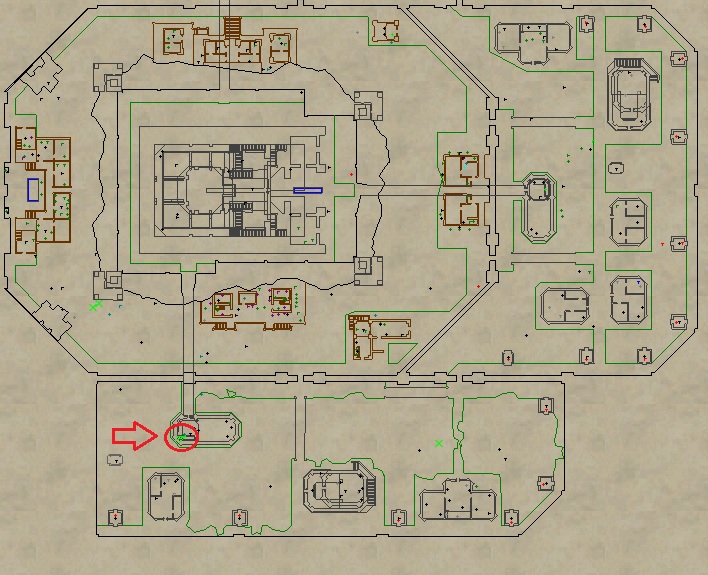 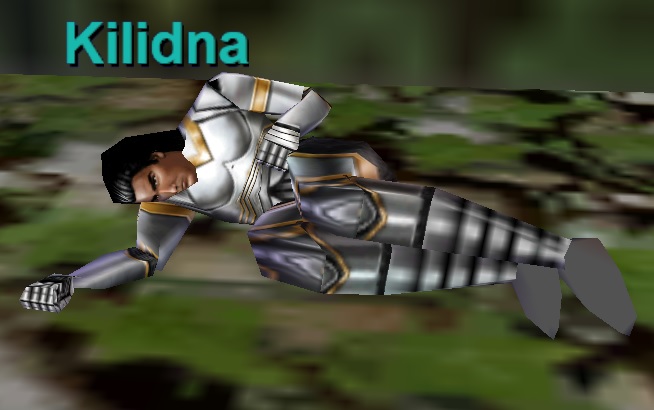 Now you need to farm for 3 items:

This drops off a mortiferous golem mobs in the east wing. They have some static spawn points but also spawn all over the wing so try to mass clear the best you can. Around 16 minute respawn. Rare drop. This one can potentially take some time. I circled all locations a mortiferous golem spawned for me. 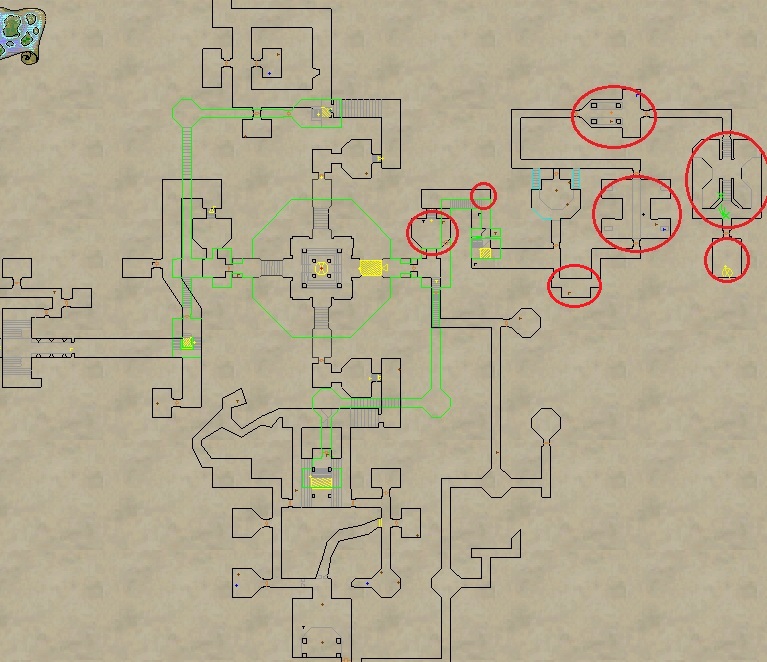 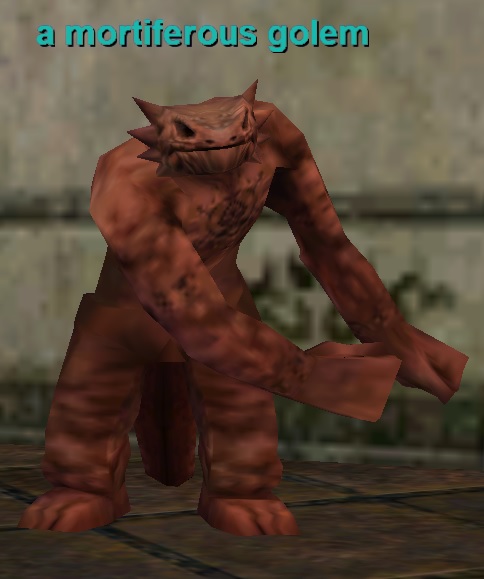 Lhranc’s Pendant – City of Mist
This drops off Black Reavers and also Lord Ghiosk. They spawn in various rooms behind the first locked door and also up in some of the canopy rooms. 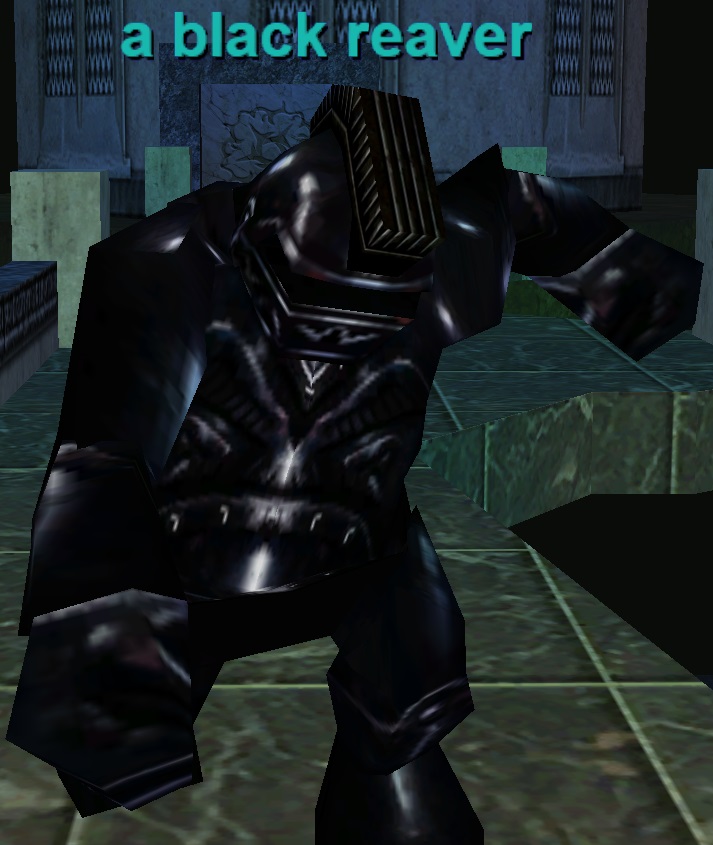 Lhranc’s Ring – Kithicor Forest
This drops off “undead military” type mobs. So undead mobs that have names such as “commander, knight, corporal, private” etc. It’s best to do this one at night time.

1) Bring a raid. Go to The Ruined City of Dranik and find Filligno the Slayer. Give him

Globe of Discordant Energy and

a Minion of Lhranc will spawn 1 at at time. Kill them as they come. After several spawn then Lhranc spawns. He hits for 3500. Kill him and loot

Essence of the Shadowknight.

Essence of the Shadowknight and your

1.5 Epic: Innoruuk’s Voice to Filligno the Slayer to receive your 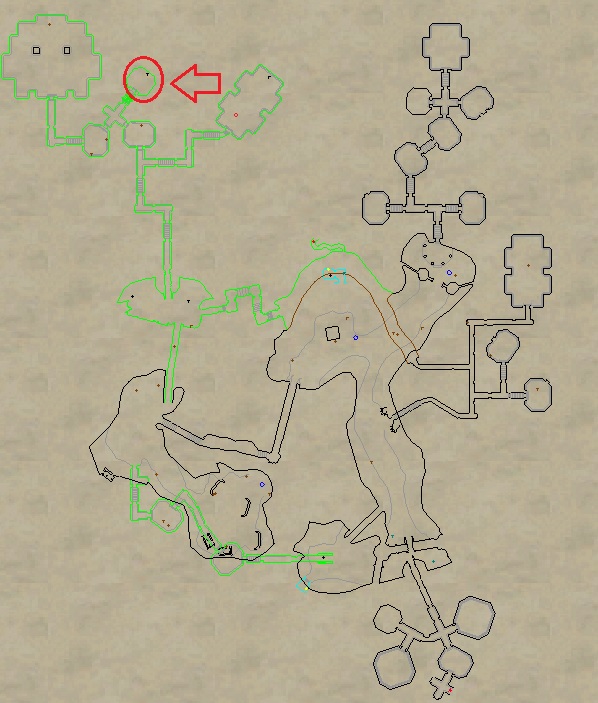 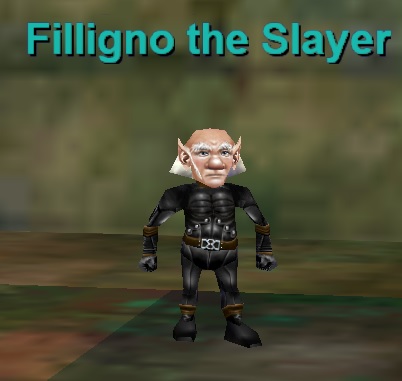 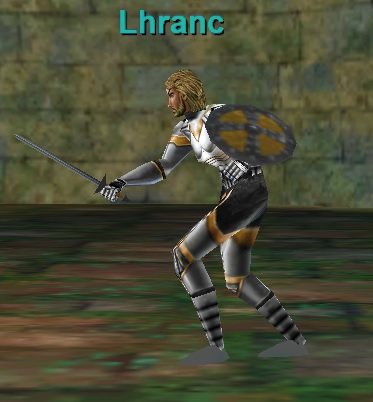 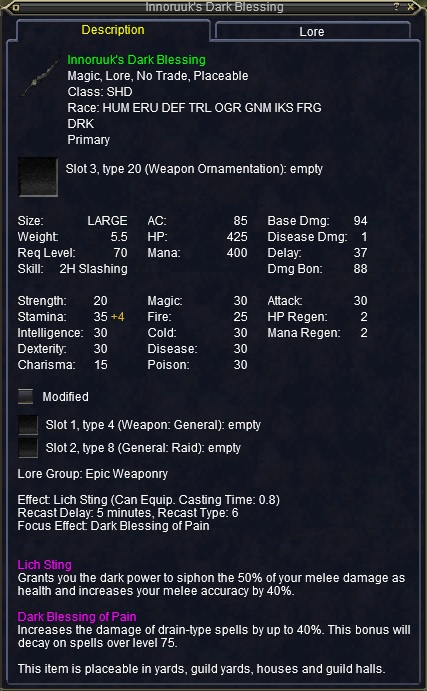 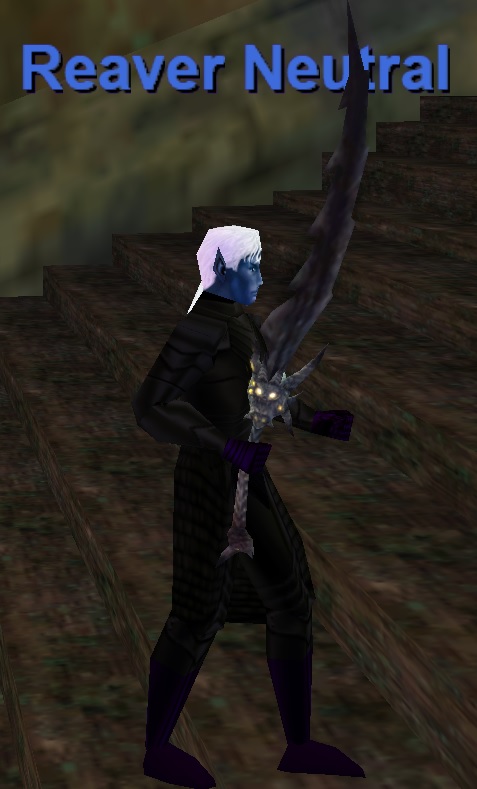