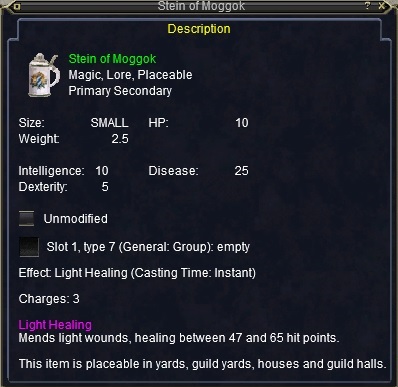 *** This quest is easiest as an Enchanter because the turn-in NPC’s at various points require faction with different races. I did the whole quest as a Dark Elf Enchanter.  You’ll need to use a mix of illusions and the “Alliance” spell line to increase your faction.***

1) Go to Misty Thicket. Kill the 2 Bixies at the top of the northern wall guard tower until you get

3x Honeycombs. Uncommon drop, but are tradable. I got all 3 in 20 minutes or so. Respawn rate on the Bixies is approx 3 minutes. They are level 1-2 mobs so are easy to kill.

Honeycombs can also be farmed from Bixies in Commonlands and Kithicor, but the Misty Thicket location is the least amount work.**

2) Once you have all 3 go to Rivervale and find Kizzie Mintopp. Give

3pp to Kizzie Mintopp to receive 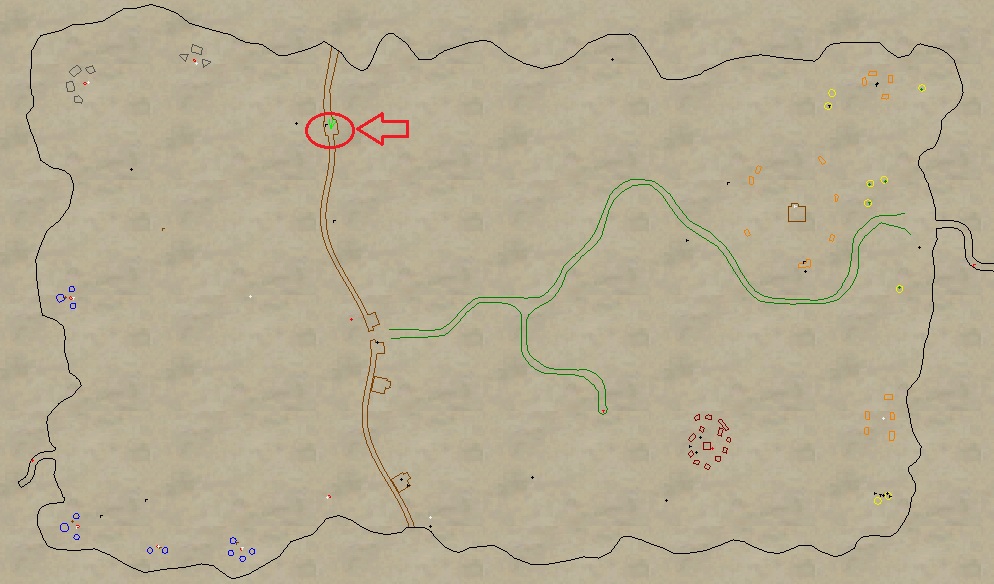 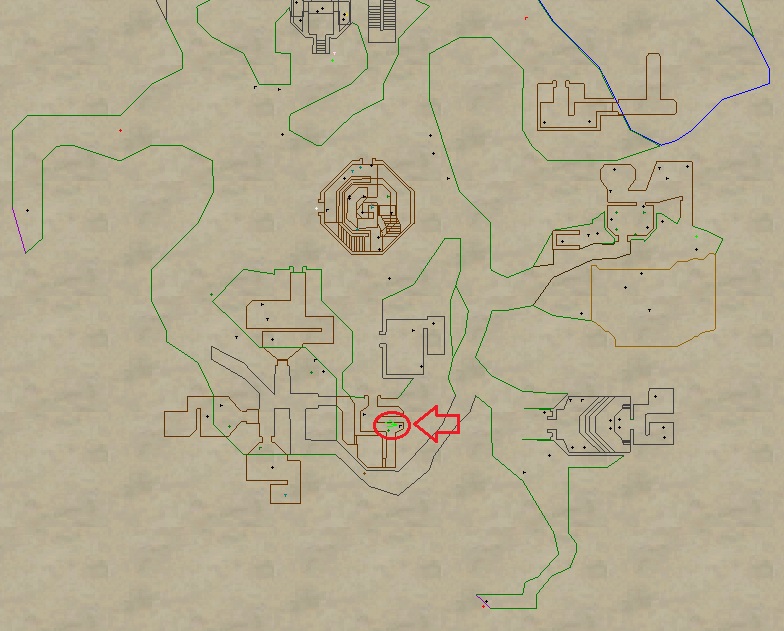 Innoruuk’s Kiss of Death from him.
2) Go to top level of library. Give

Erud’s Tonic. Erudite faction helps so guards do not attack you. 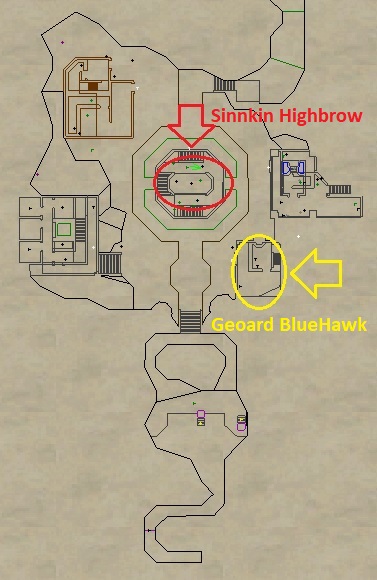 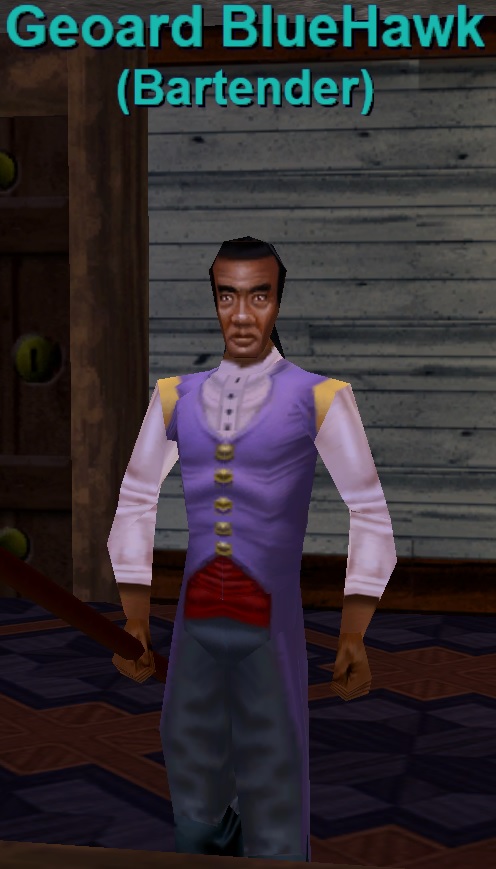 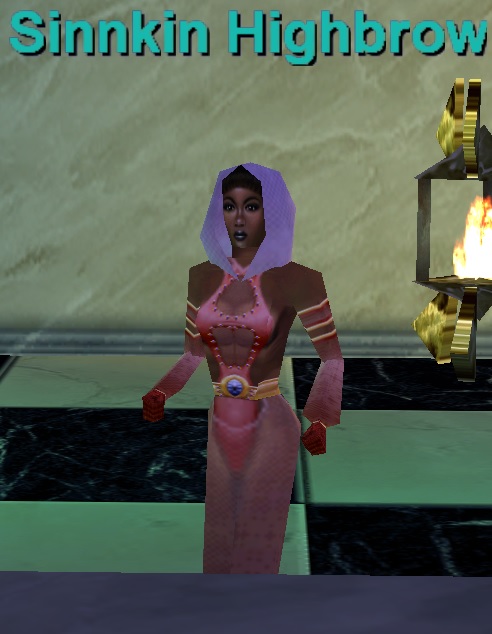 Go to North Qeynos. Kill a Koalindl who spawn in the water underneath the Temple of Life. Loot

You’ll get a faction hit. You can kill them with an alt if you’re worried about faction. The fish are level 1. The item is no drop though so you’ll still need to loot it on the character you are doing the quest with. 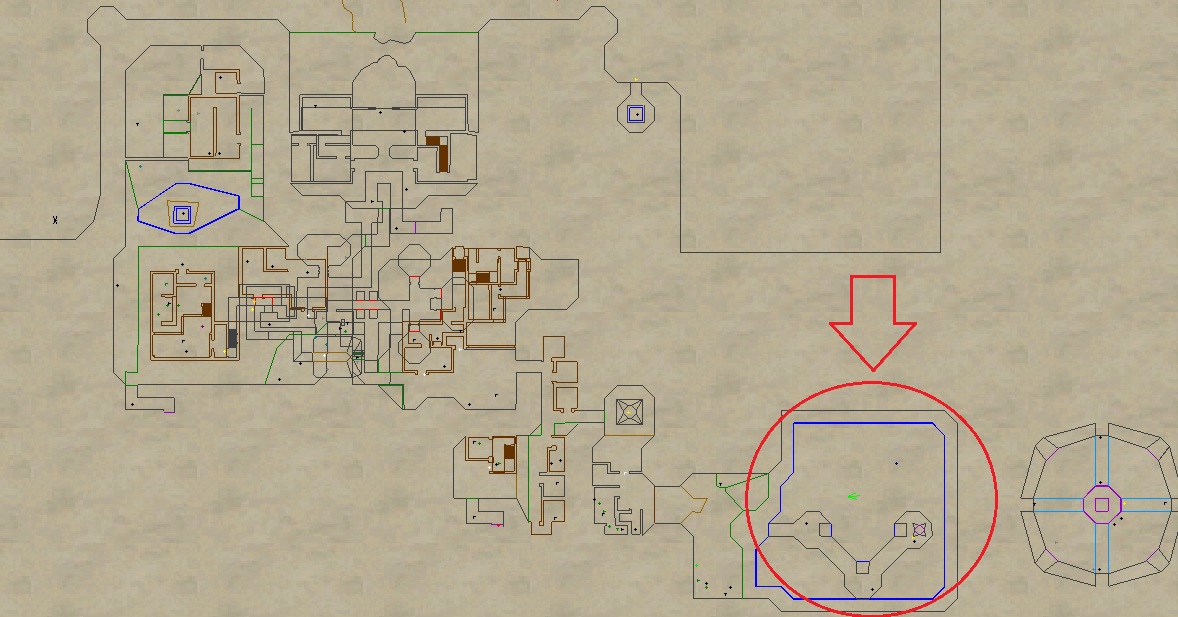 Buy this from Cleonae Kalen in Ocean of Tears. She is on Erollisi Island (+2000, -7830). Wood Elf faction is required to speak to her. These are tradable so you can have someone else buy them for you if needed. She goes to sleep on a hammock at night and roams around during the day. 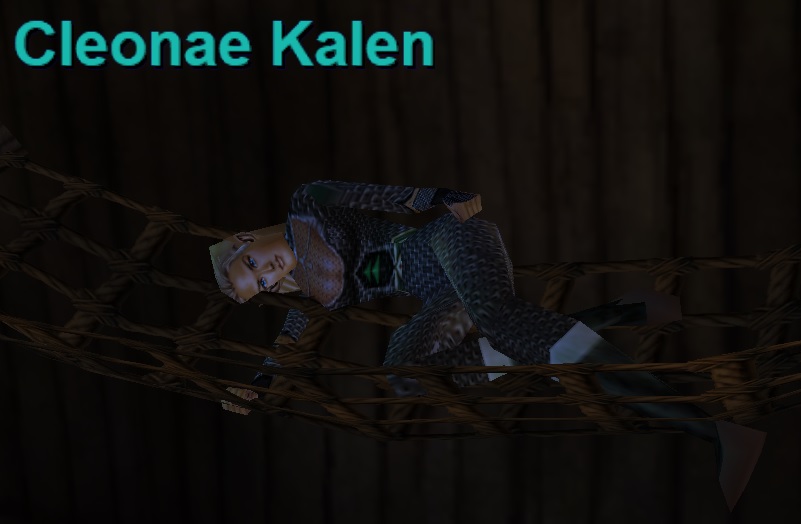 Kiola Nut) to Gregor Nasin in East Freeport to receive

Barkeep Compendium. He is in a room near the dock area. Some mobs in here may be KoS depending on your faction. 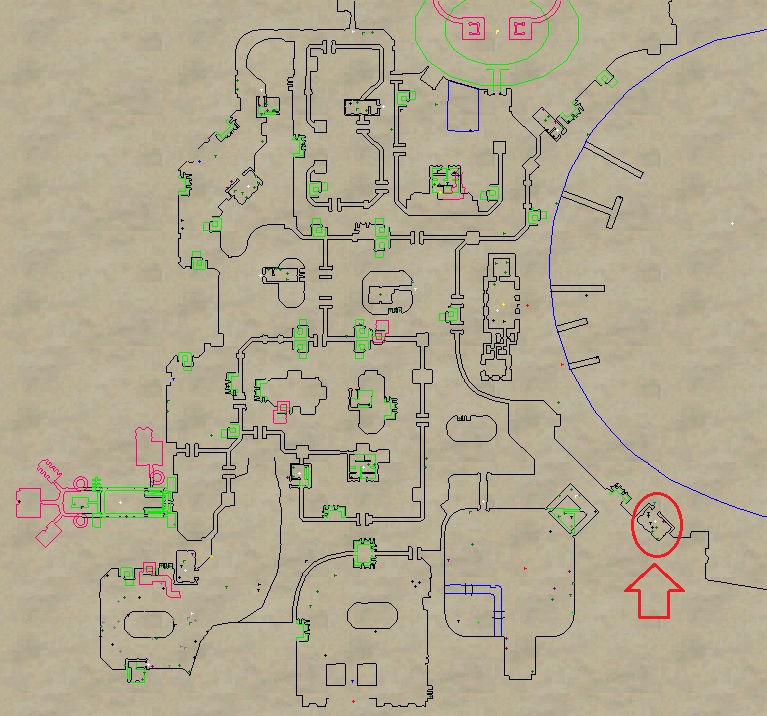 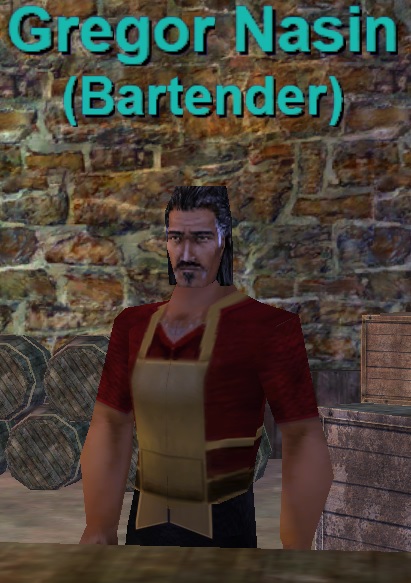 2) Head to Oggok for the final turn-in. Give

Barkeep Compendium to Clurg to receive 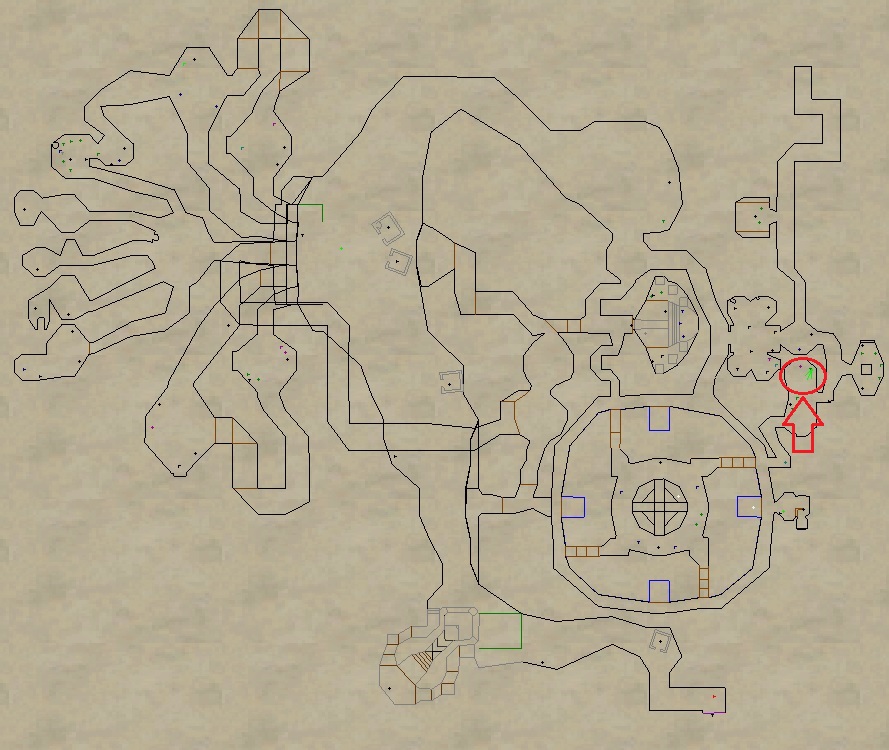 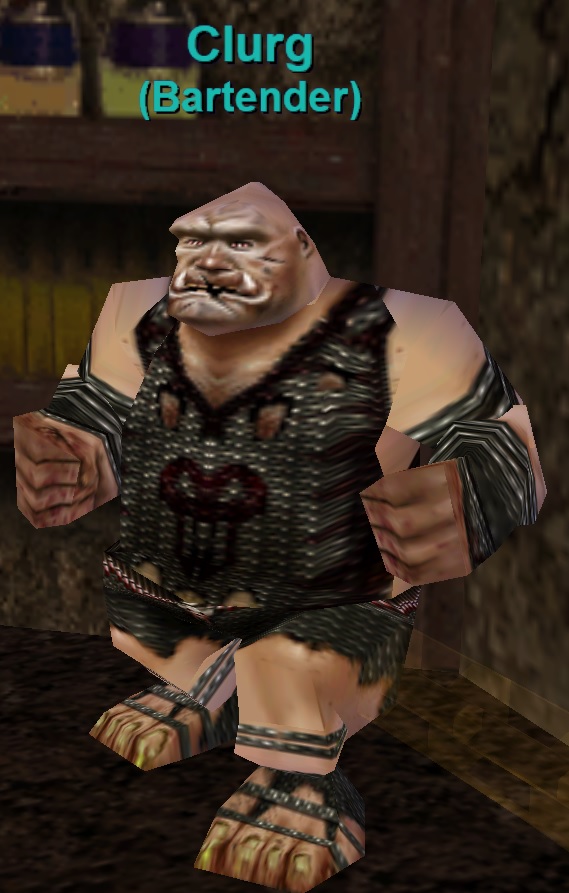