Strength of the Elements
Quest Guide 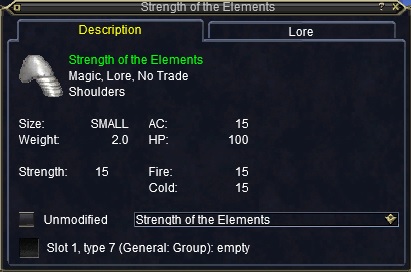 Drops from Phinigel Autropos in Kedge Keep. Common or possibly always drops. Approx. 12 hour respawn. You can spawn him in an instance also. 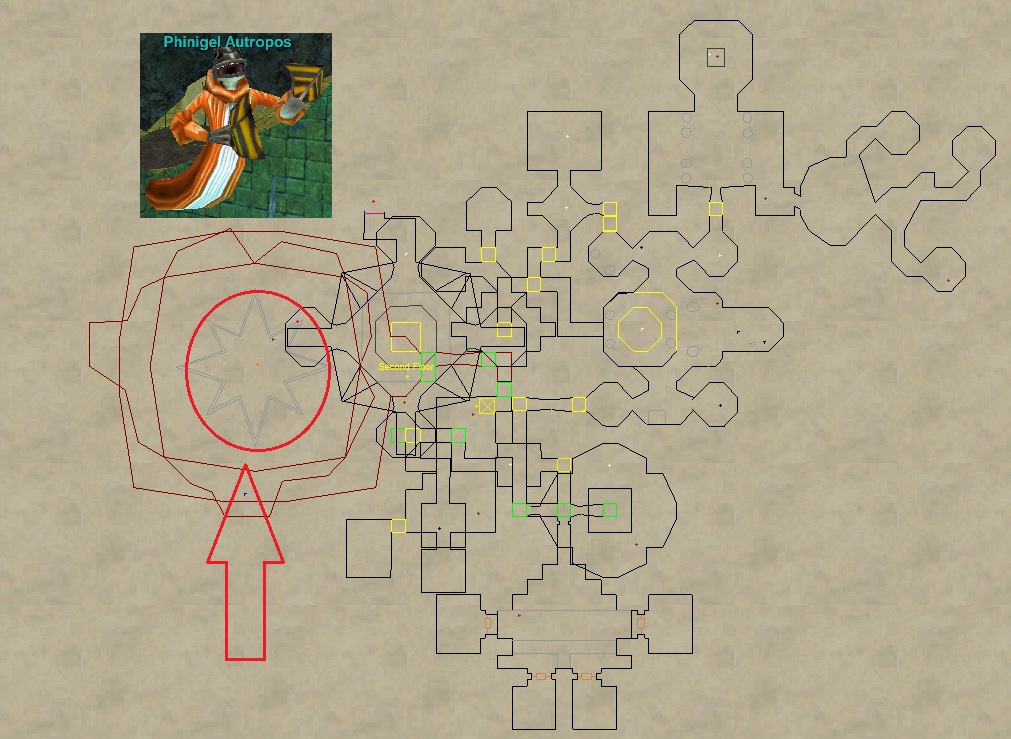 Master Yael is a raid (also Death Touches), and Guardian of the Seal is a group mob. They can be difficult depending on your era and gear. Generally not soloable in era. You can spawn an Animated Construct in an instance also. 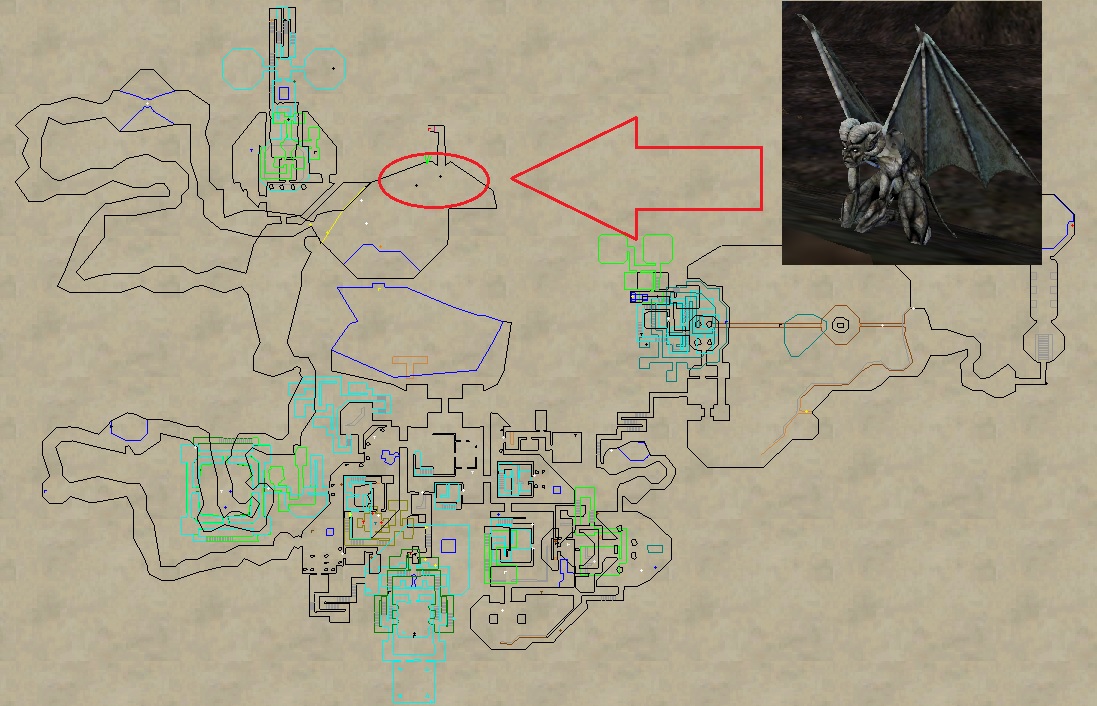 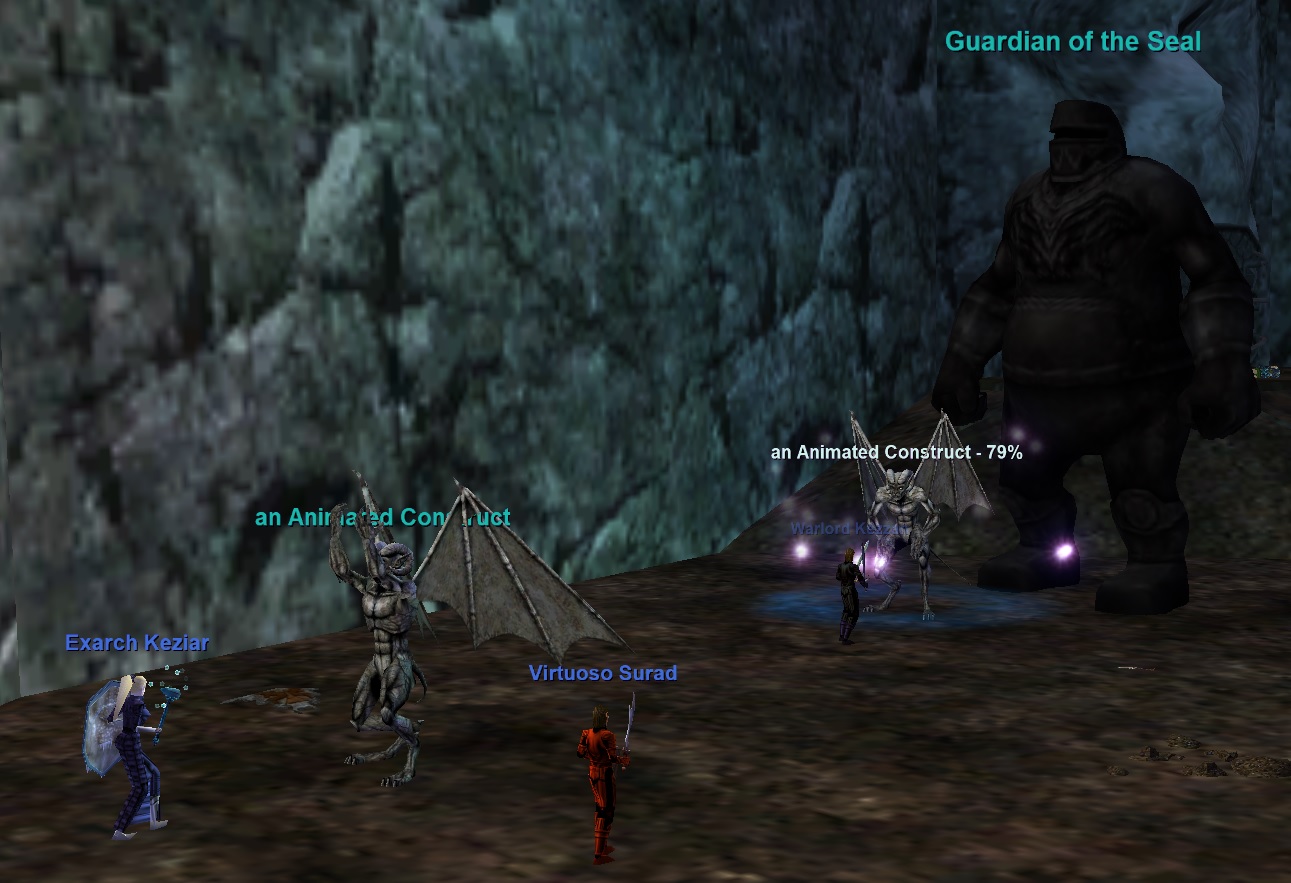 This is a ground spawn in Skyfire Mountains. You’ll see a bunch of them laying on the ground in 2 locations. 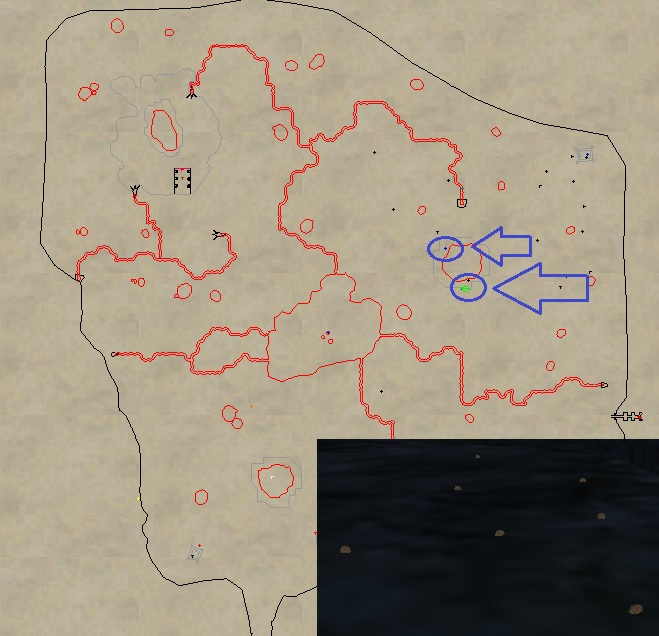 This drops from Guardian Kozzalym who spawns in Western Wastes. He roams around so a tracker helps. He’s typically on the west and north sides of the zone. Estimated 3 day respawn (not confirmed). You can spawn him in an instance also.

It is a relatively easy fight. A group should be able to do it no problem. 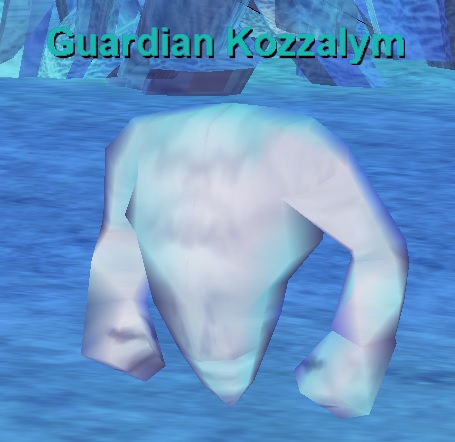 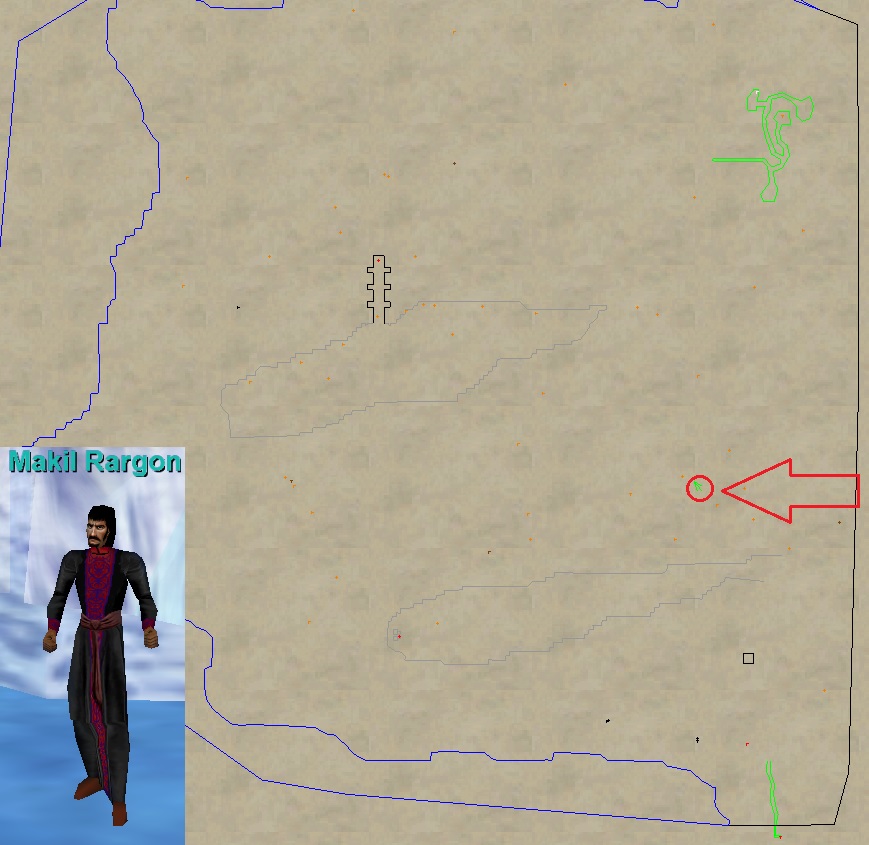 3) Combine the 4 ore in it to receive

Full Crate of Fusible Ore to Makil Rargon to receive

Strength of the Elements!